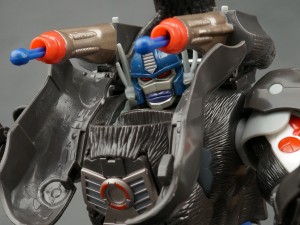 With the Transformers Legends line as the home for Takara Tomy’s version of Japanese Titans Return toys, we now look back at the very first two toys of that line which were actually Beast Wars related rather than G1. This fits perfectly with our continuing Beast Wars Tuesday galleries, looking back on Beast Wars toys old and new and this pair of toys is a nice mixture of both. We now have images for Transformers Legends LG-01 Rattrap and LG-02 Optimus Primal.

LG-01 Rattrap was a new mold for the fan favourite Beast Wars character, and the most accurate interpretation of how the character appeared on the show, especially in robot mode since this Takara Tomy version has the show accurate red eyes on the rat face chest.

LG-02 Optimus Primal is a retool of the original 1996 Ultra toy with a new gorilla face/robot chest and robot head, more akin to how he looked like on the show in robot mode. This is not even the first time we have this retool since it was previously released in 2006 under Beast Wars Reborn. This LG-02 Optimus Primal uses darker colours for the fur than the previous release and while there wasn’t much different in terms of deco, this was another opportunity to own the sought after retool. The gallery has both version of the retool side by side, let us know which one you find more accurate to the animation model’s colours.

These two toys also came with the very first chapters of the ongoing Legends Comic, which has the line's first released figure, Rattrap, as the mascot and connects to the Japanese G1 continuity. 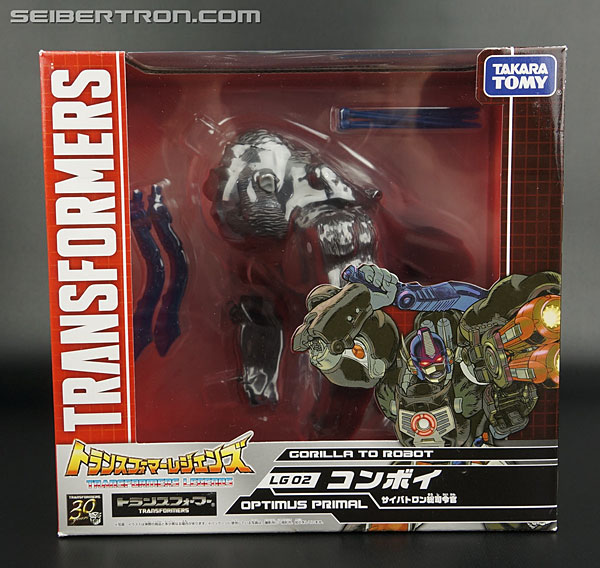 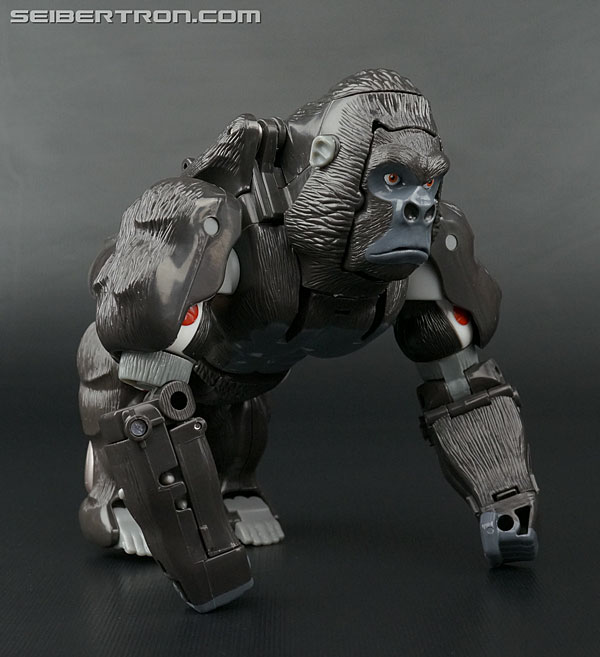 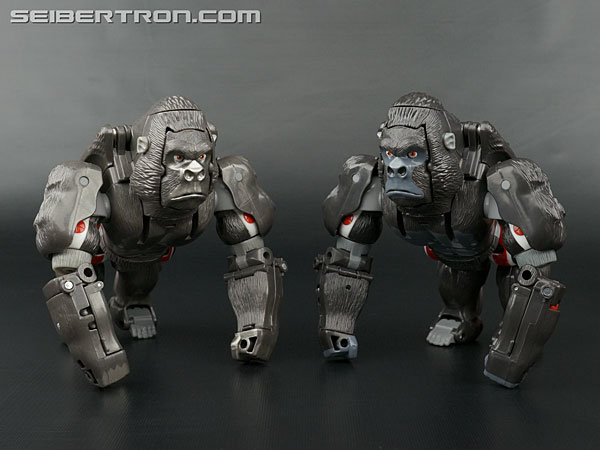 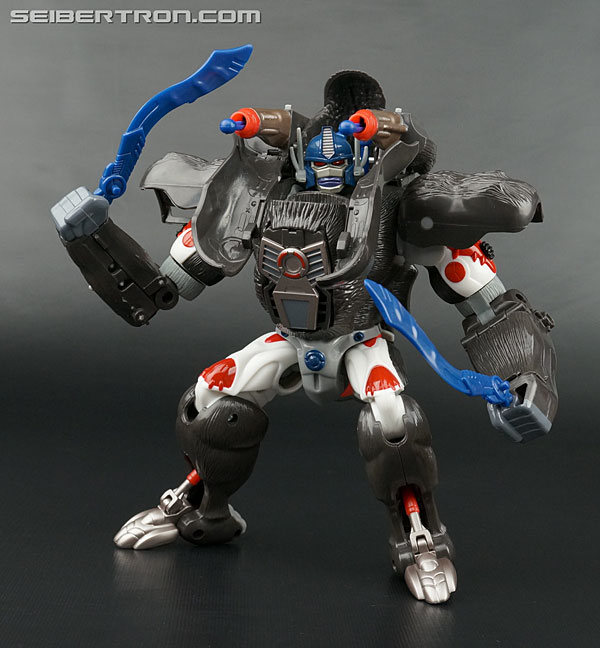 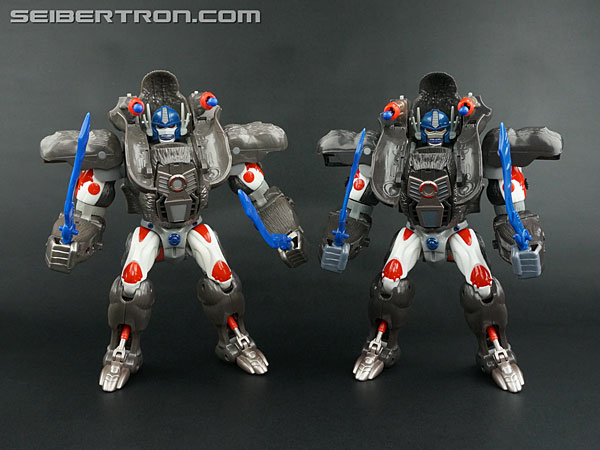 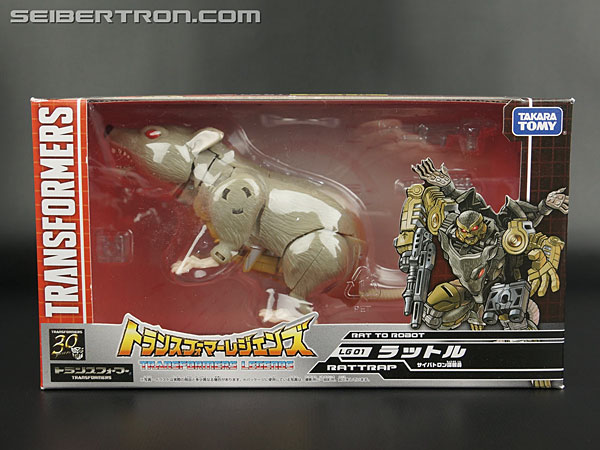 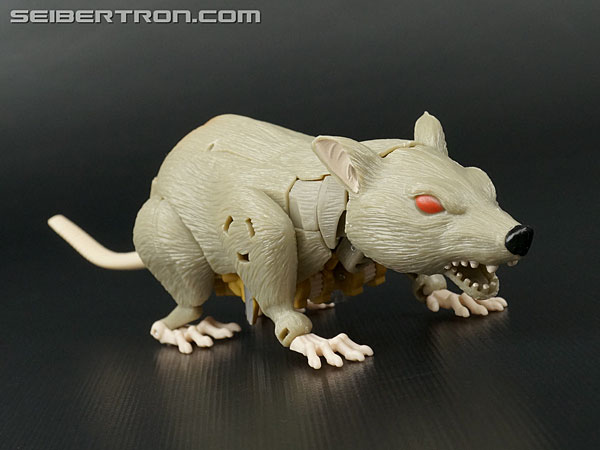 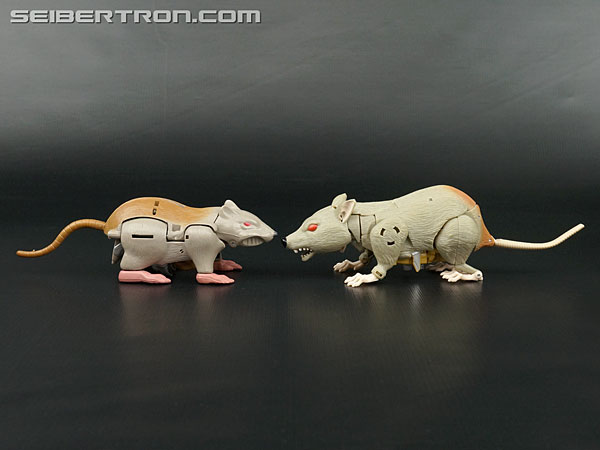 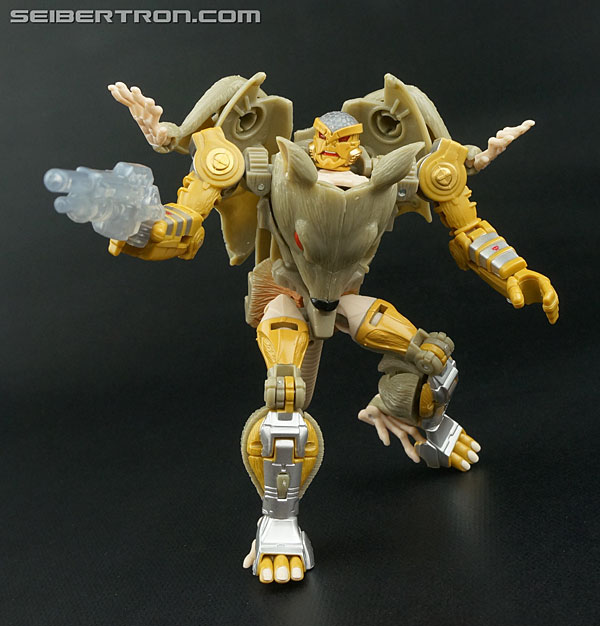 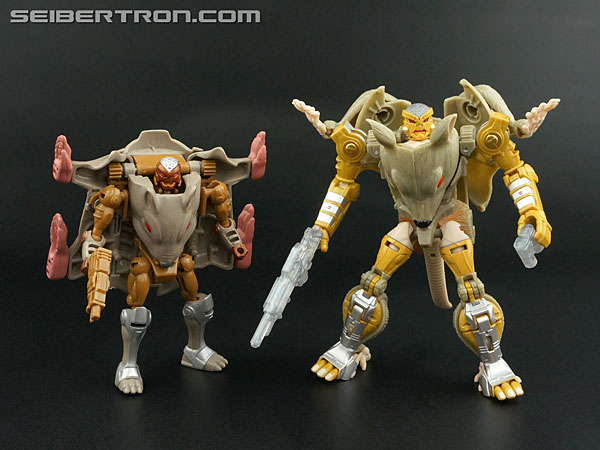 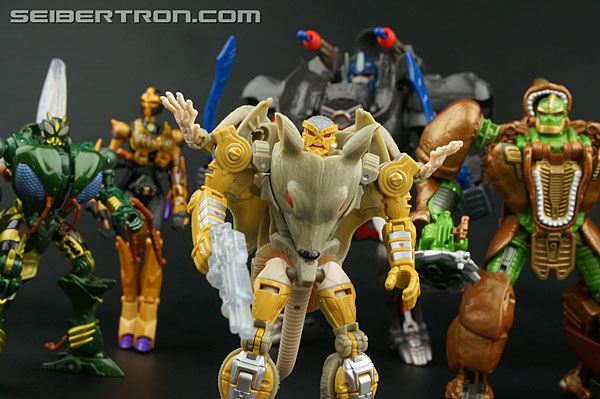