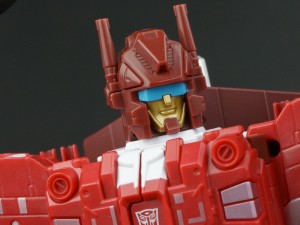 Seibertron recently unveiled the gallery for Combiner Wars Computron and now we have his Japanese fraternal twin to share with you in this gallery of the Unite Warriors UW-08 Technobots Combiner Computron Set. This is historically unprecedented in the hobby where both Takara and Hasbro are releasing such different versions of a character. It's not just a change in deco, or head or some extra tooling, but a major change in toys constituting the same combiner. As you will see from the comparisons, the only toy which is the same in both sets is Afterburner, who still has a very different paint scheme and accessories from the Hasbro version. Every other member either has new tooling or is a completely different mold, which is the case for Nosecone, Strafe and Lightspeed. They are all sporting heads never released by Takara yet and all feature their own individual and unique guns which can be combined to give Computron a nice big techno assault rifle (or even a bow).

Enjoy the images below where we compare all the figures. Have you decided which one you are getting yet? If you have both, which do you prefer? Let us know in the discussion! 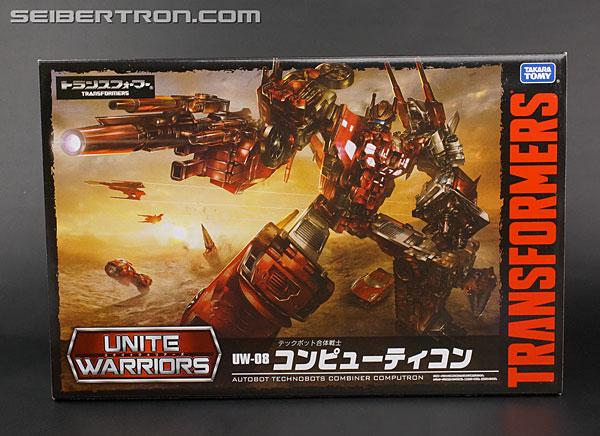 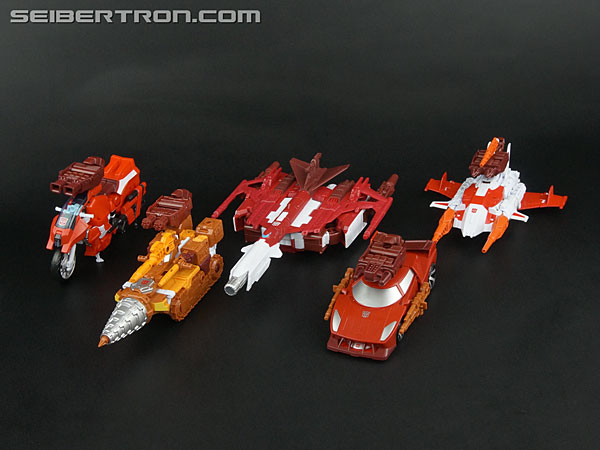 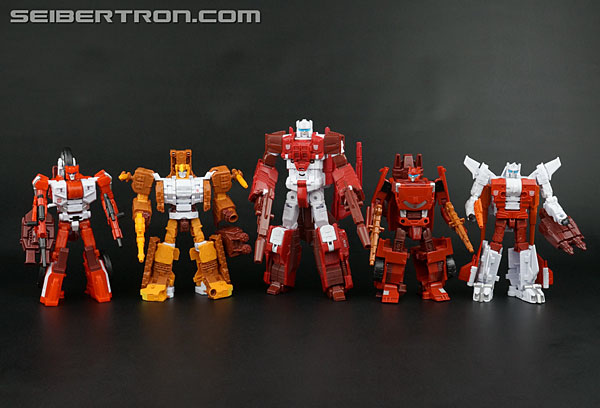 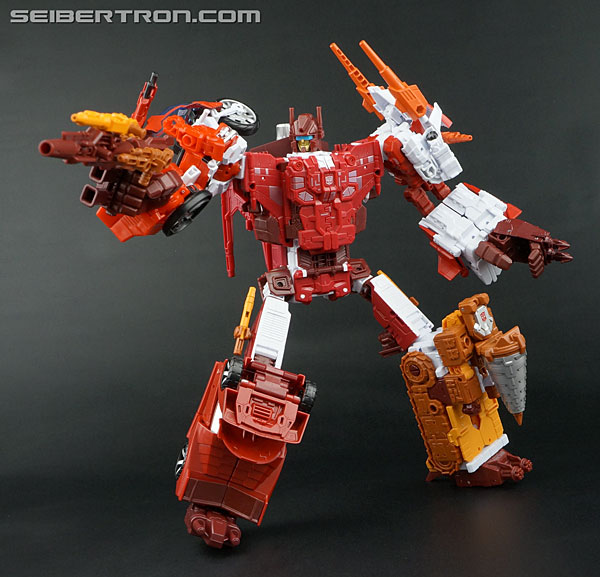 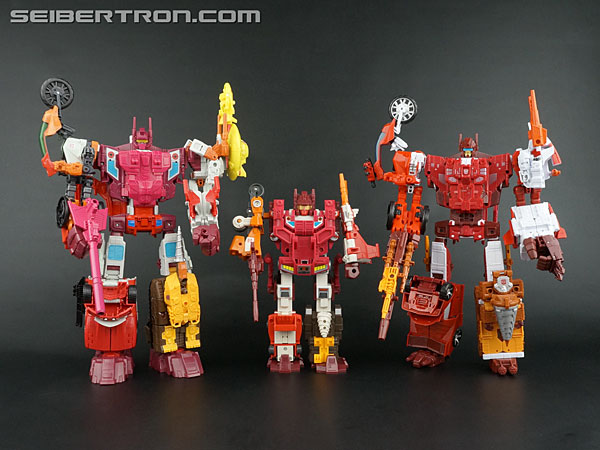 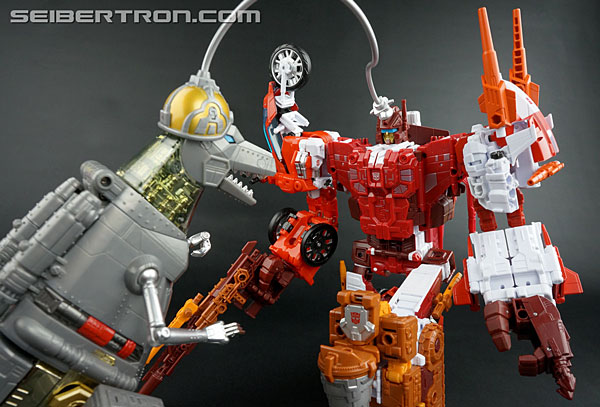 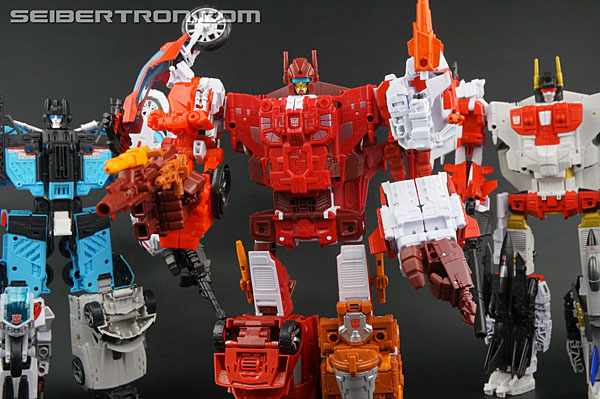 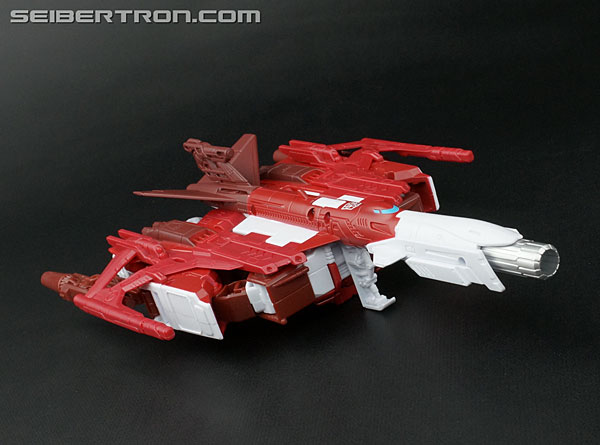 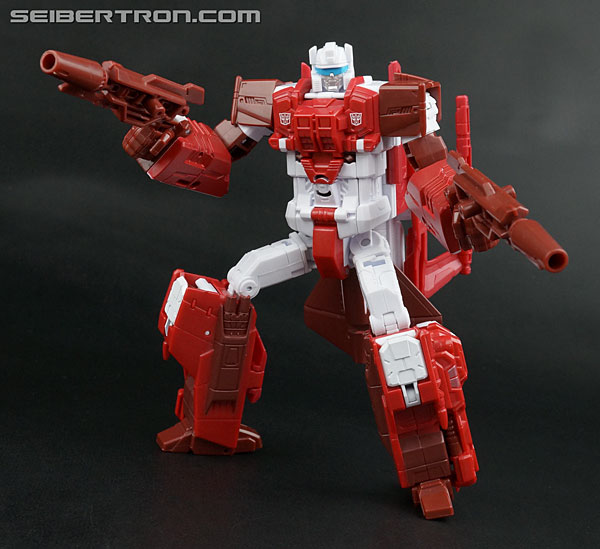 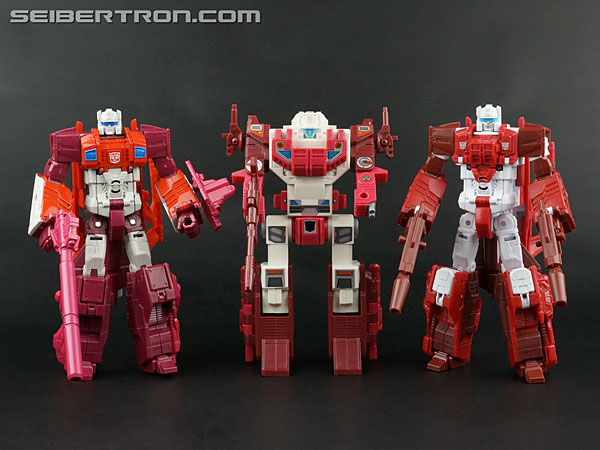 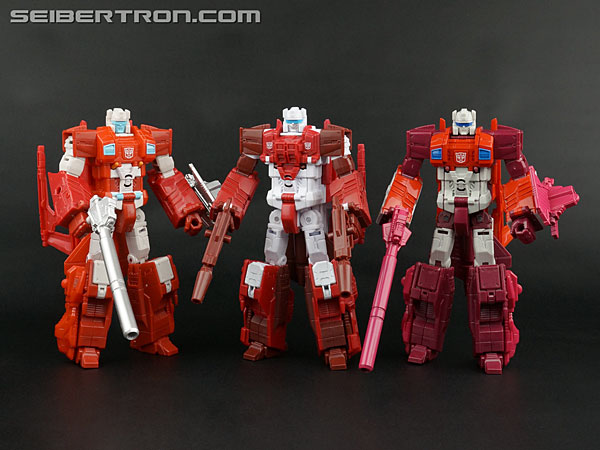 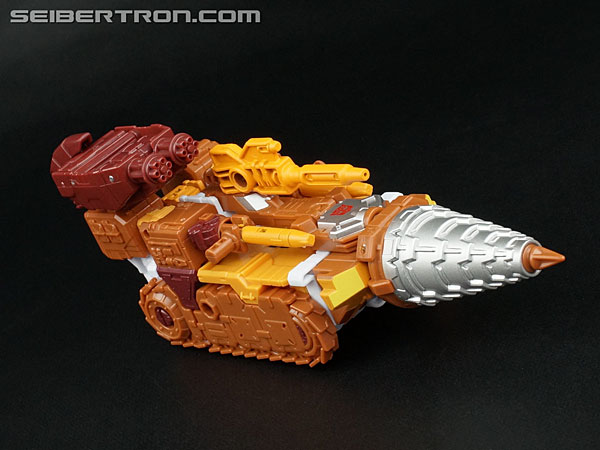 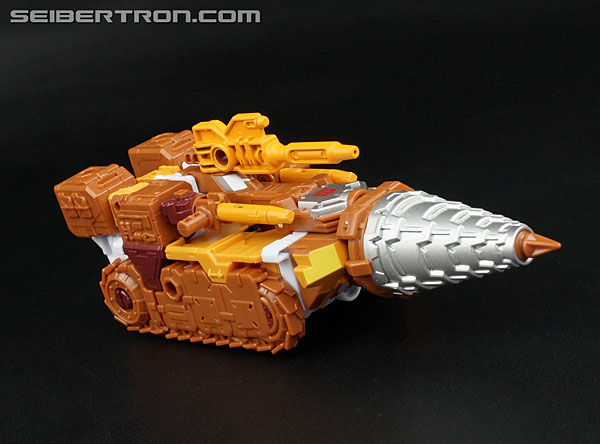 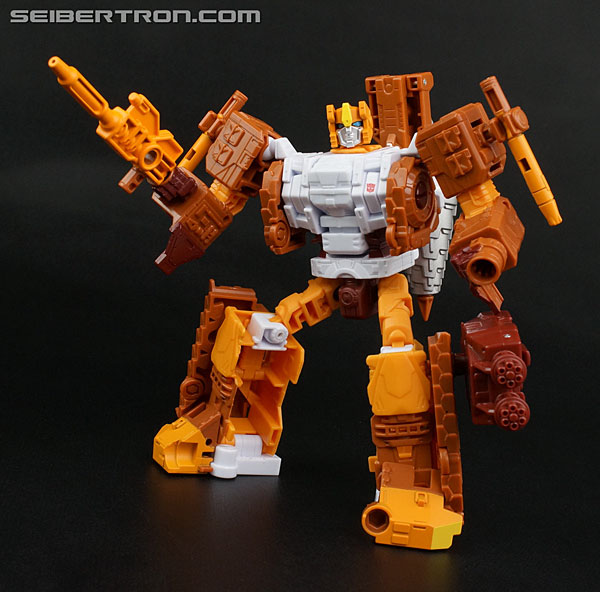 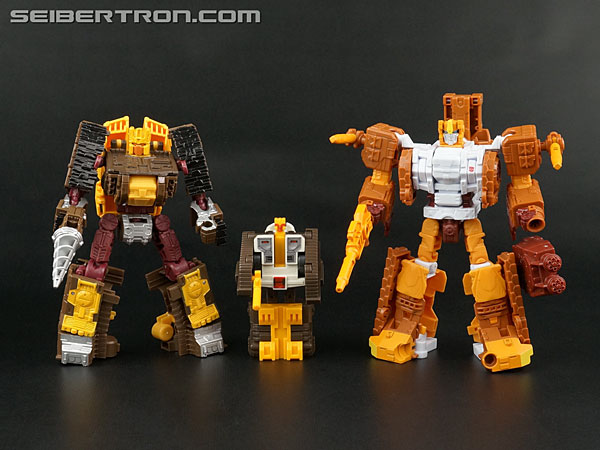 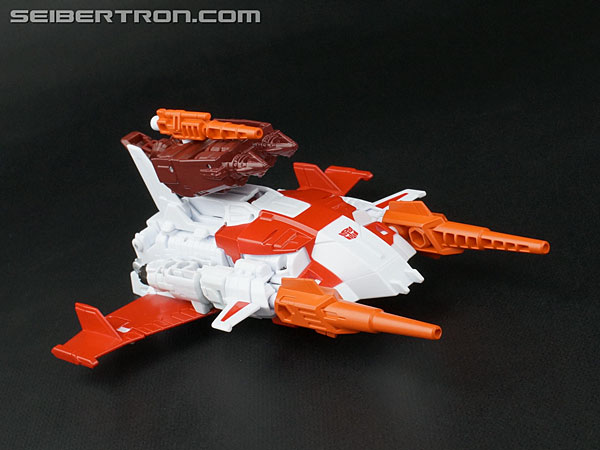 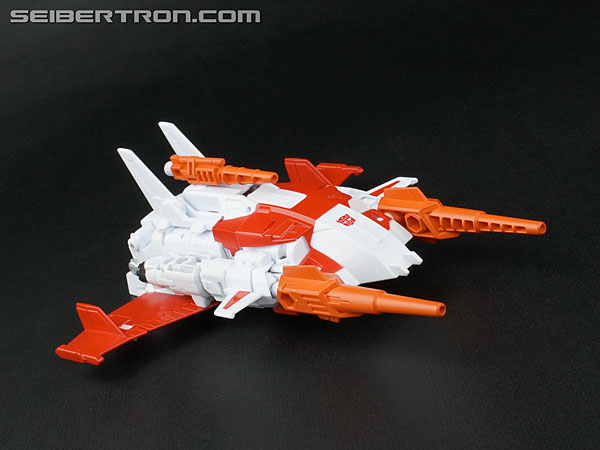 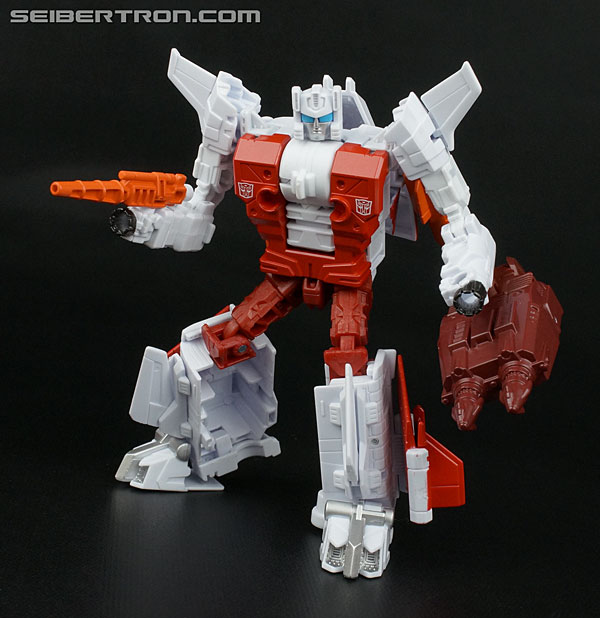 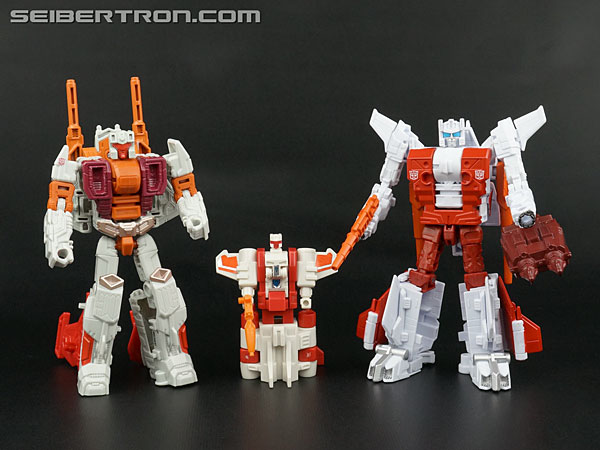 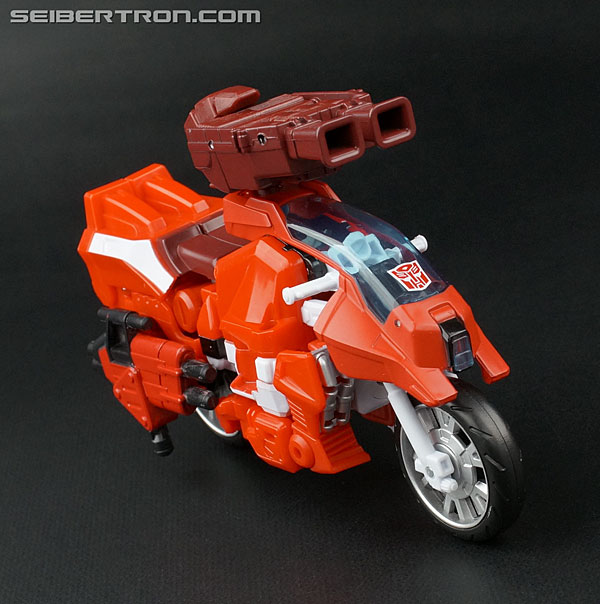 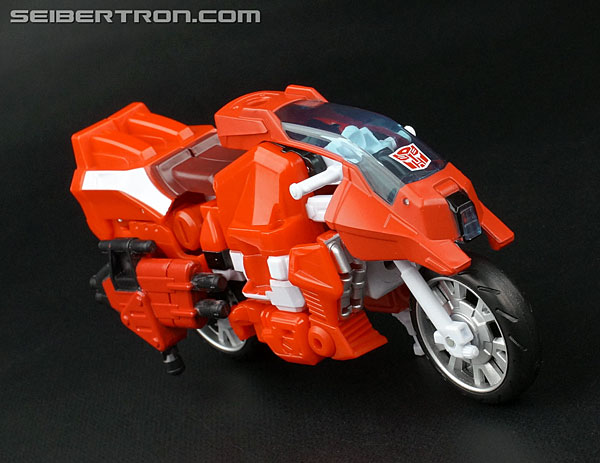 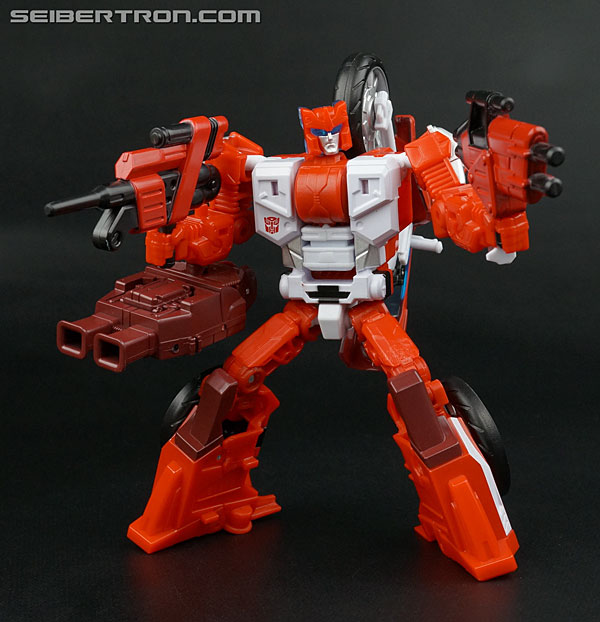 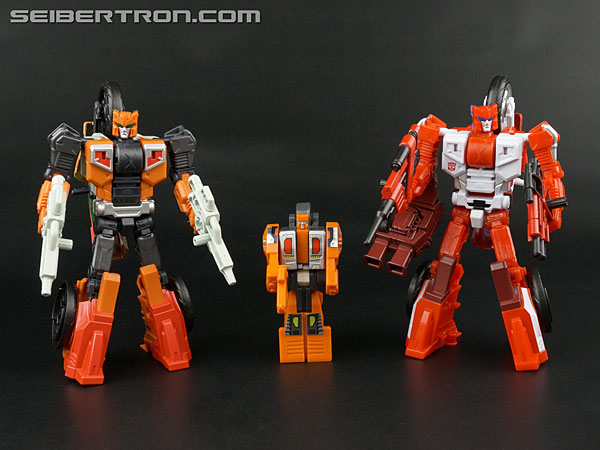 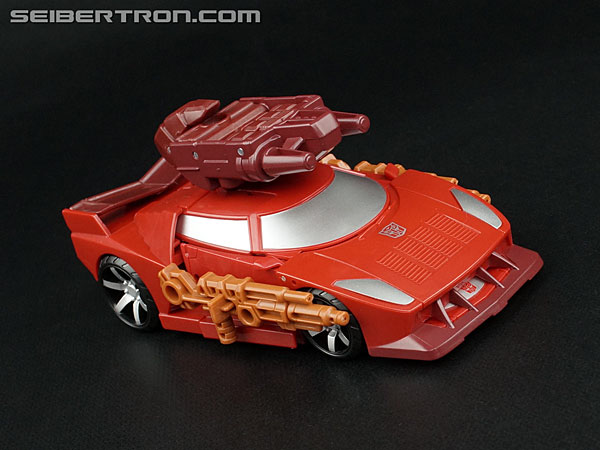 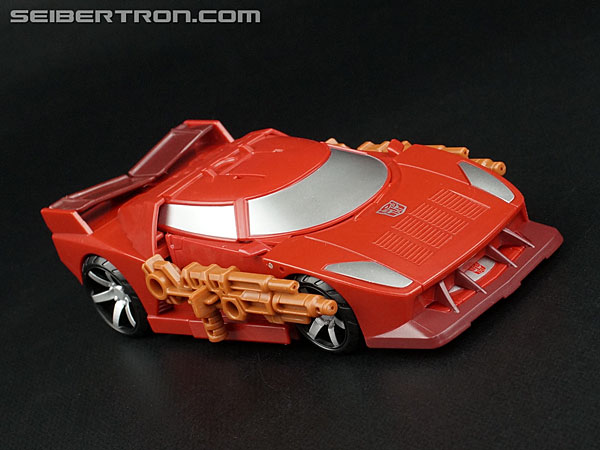 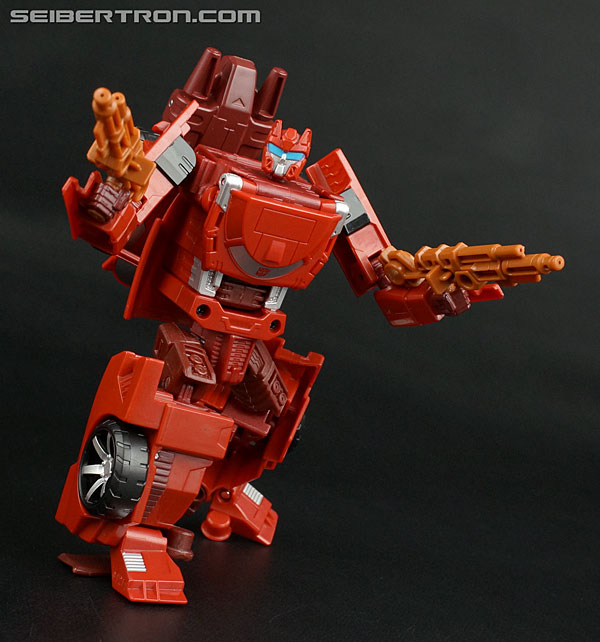 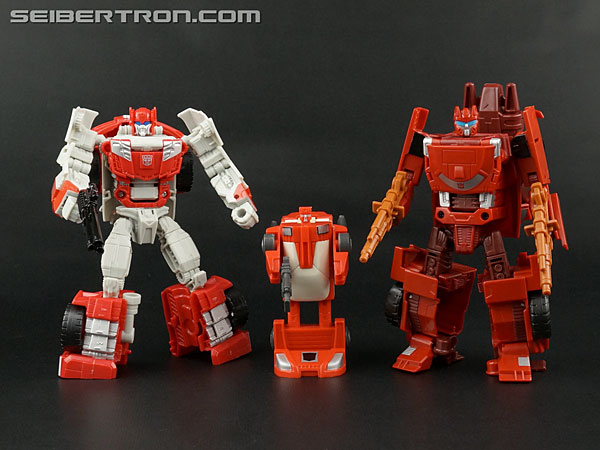 I really like this set. Let's get right into it ...


With all of that said, Takara Tomy's set wins for me. It's got the correct weapon accessories, the correct heads (for the most part), and the colors are faithful to the version of Computron and the Technobots that Takara Tomy was trying to homage. Hasbro's version doesn't even get that right, doesn't have unique accessories, doesn't have the right heads and failed to deliver on any other additional remoldings that the Takara set offers. While Scrounge is a very welcomed addition to my collection, he's not enough on his own to offset all of the other issues I have with Hasbro's Computron set. Thank you, Takara Tomy, for going the extra mile. Hopefully our dollars speak volumes to the powers-that-be that we want more things like Takara Tomy's Computron set going forward.
Re: New Galleries: Unite Warriors UW-08 Technobots Combiner Computron Set (1827274)
Posted by Randomhero on September 22nd, 2016 @ 12:46pm CDT
Robotkingdom finally got back to me about my defective Strafe and is sending me a replacement right leg! I can't wait to get it and put him in all his posing glory!

Seibertron wrote:I'm also not a fan of the Rook "hands", not sure why this opportunity wasn't taken to remold the hands finally to give him proper fists.

That seems to be the one thing people seem to be having the most fun with though, which is weird. I don't like them from the stand point of display-ability, but the guns and drill were all designed to be hulk-handed with him, and it's fun putting different weapons into his hand-ports. If anything it would have been cool to remove the hand moldings and just use the ports as 'multi-tool hands' like cybertron red alert