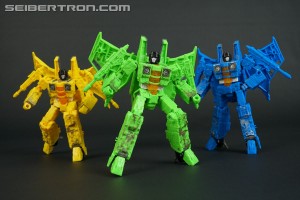 Greetings Seibertronians! Site owner, Seibertron, has been getting busy with his camera again, returning to previous toylines. Today, he is filling gaps within the first installment of the epic, War for Cybertron toyline, Siege!

The subjects today are the Rainmakers: Acid Storm, Ion Storm and Nova Storm. These three were sold as a Target Exclusive in the states, all being redecos of the very well recieved Siege Voyager Class Cybertron Mode Starscream, who turns into a tetrajet. The tetrajet is modelled like the ones that Skywarp and Thundercracker turned into back in the pilot of the Generation 1 Transformers cartoon.

The mould itself recieved a lot of use. It was redeco'ed (and given two alternate heads) for the following figures: Siege Starscream, Siege Thundercracker, Siege Skywarp (as part of the Amazon Exclusive Phantom Strike set, the Netflix Transformers WfC Voyager Sparkless Seeker, Netflix Transformers WfC Voyager Hotlink, the Target Red Card Exclusive Red Wing, and these three.

Check out the galleries, and a few choice images below: 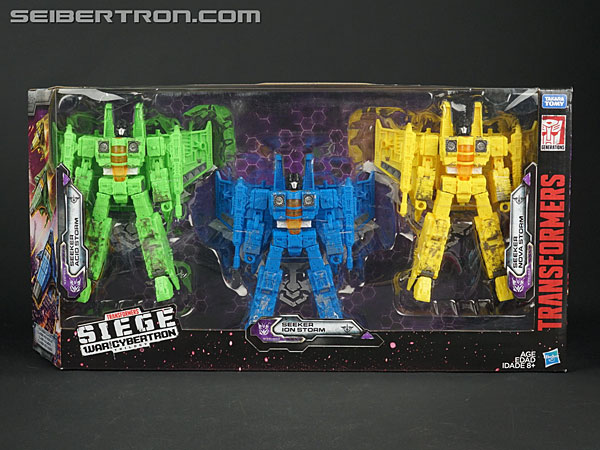 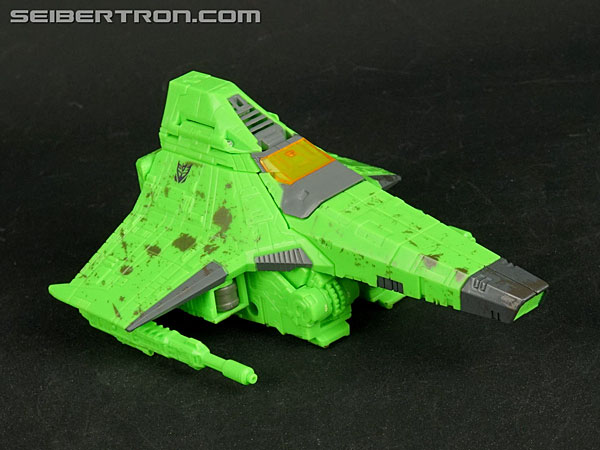 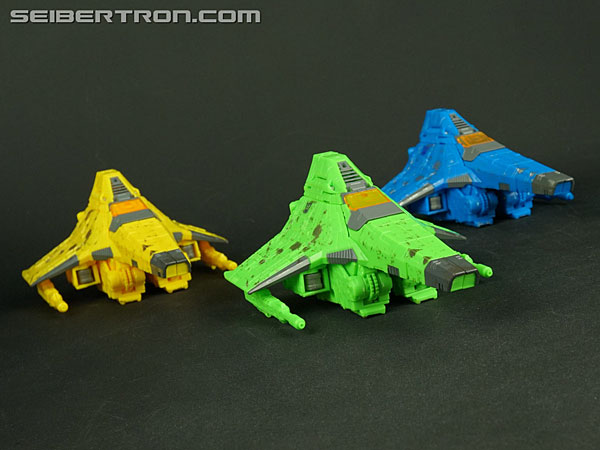 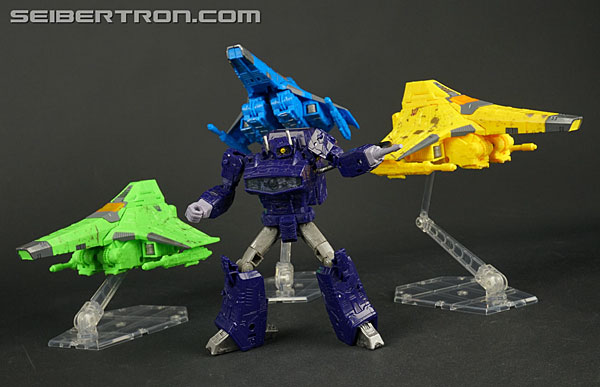 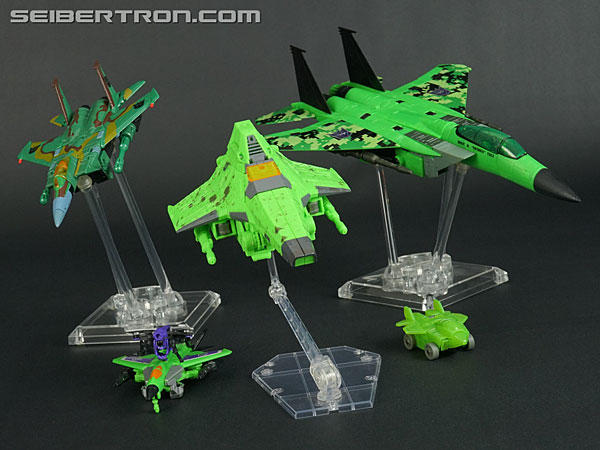 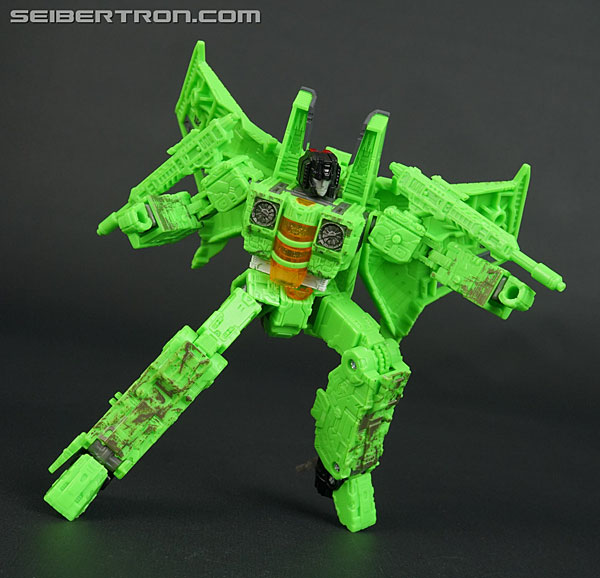 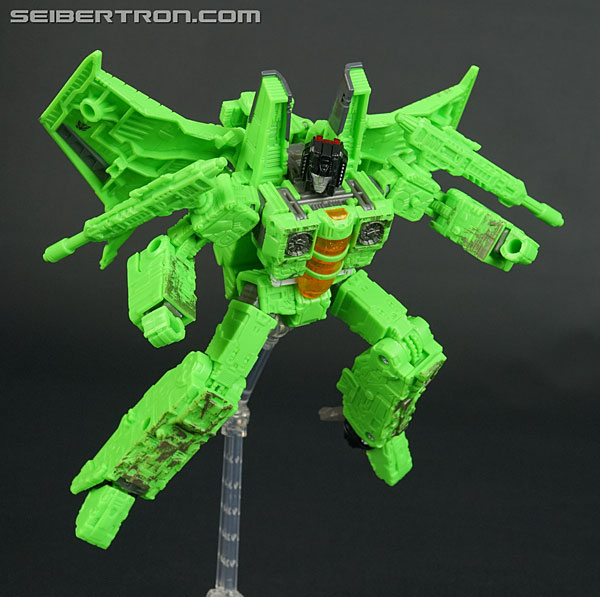 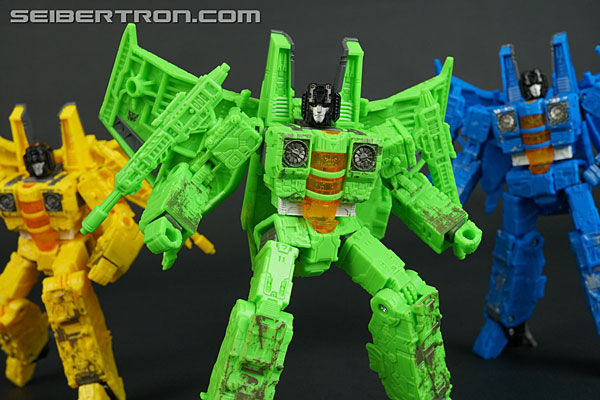 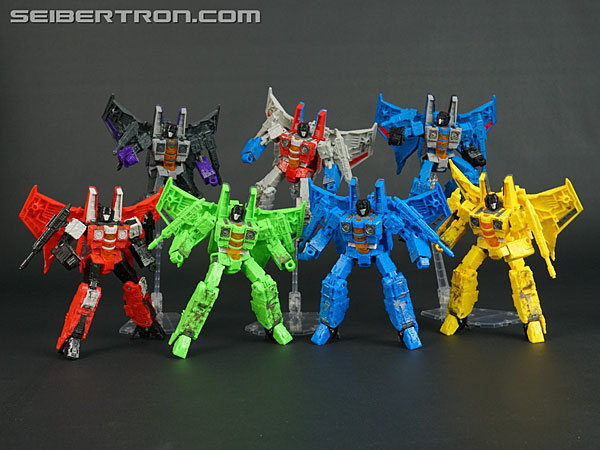 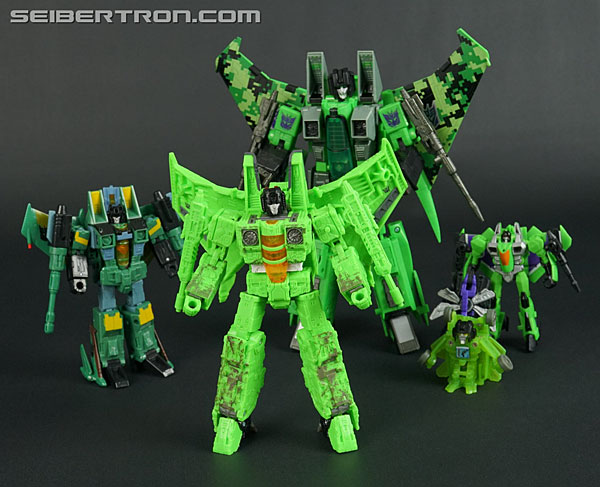 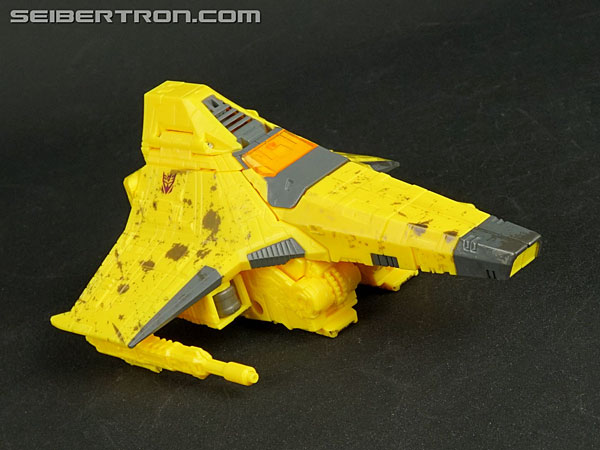 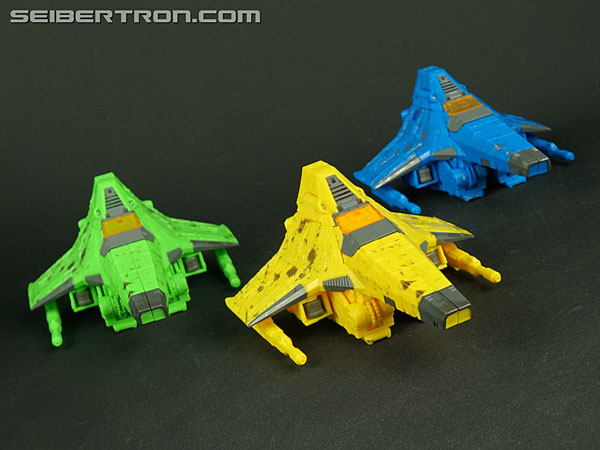 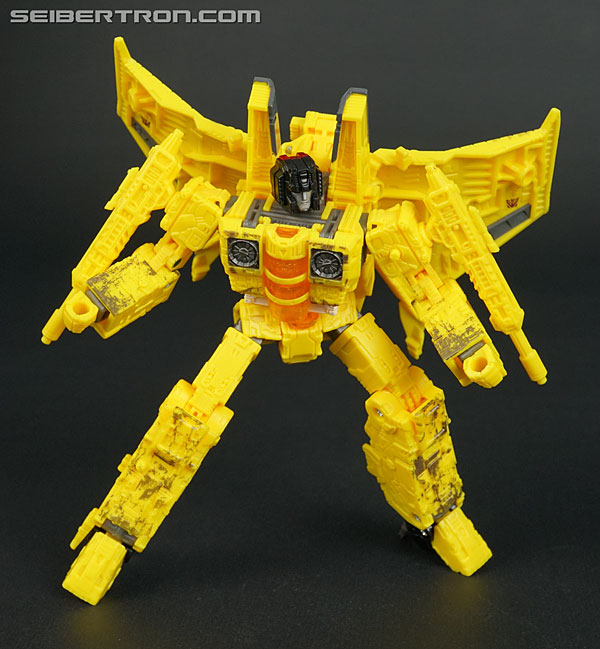 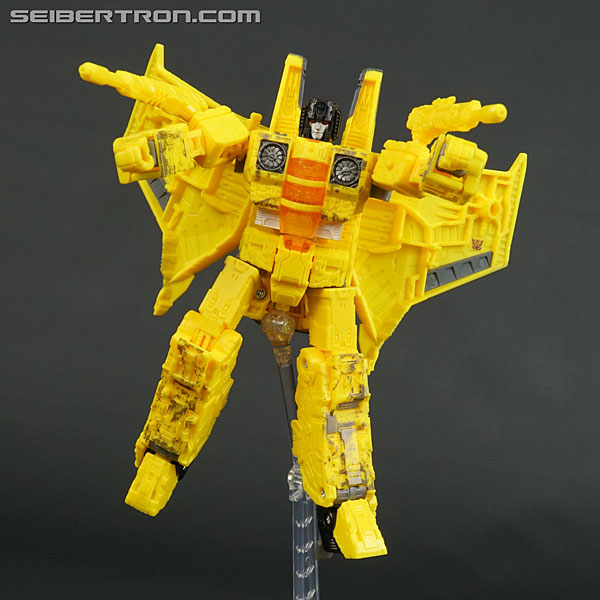 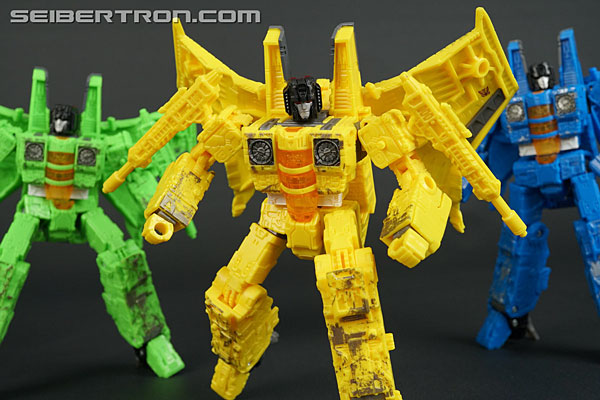 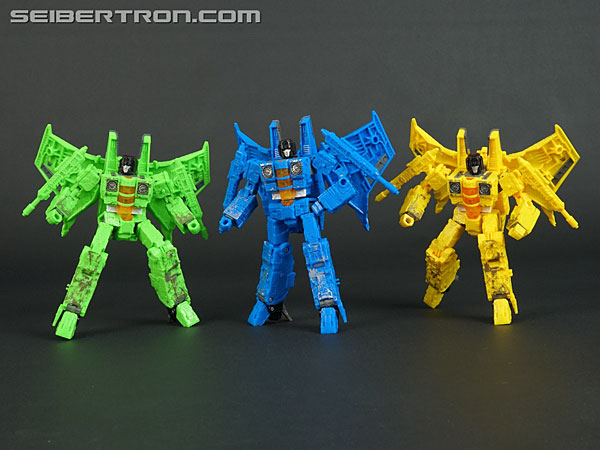 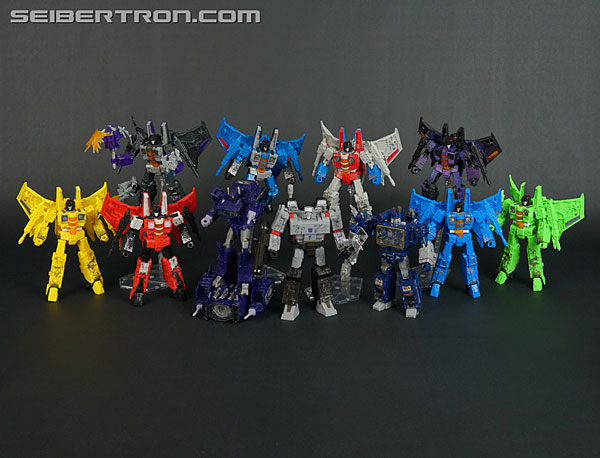 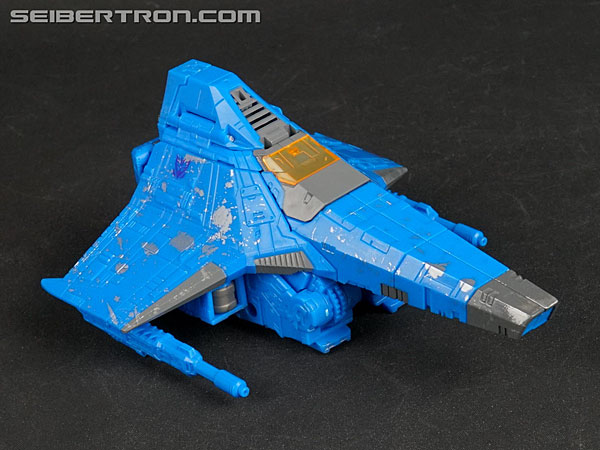 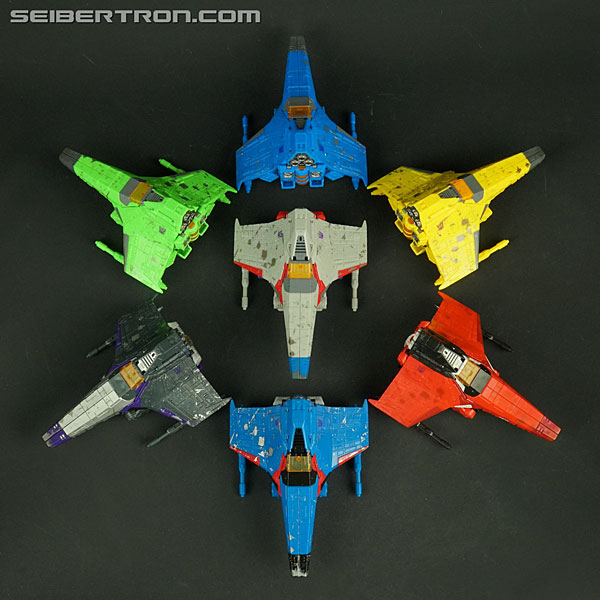 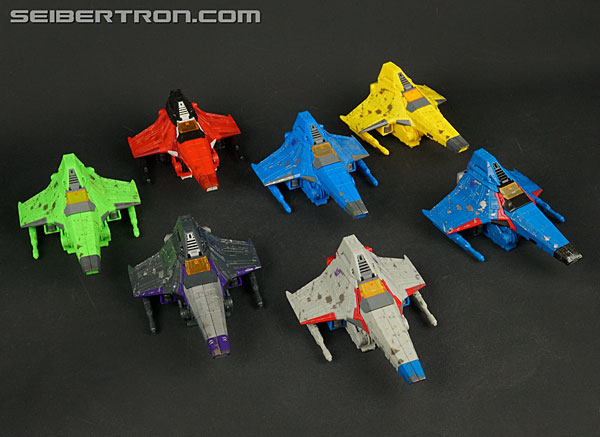 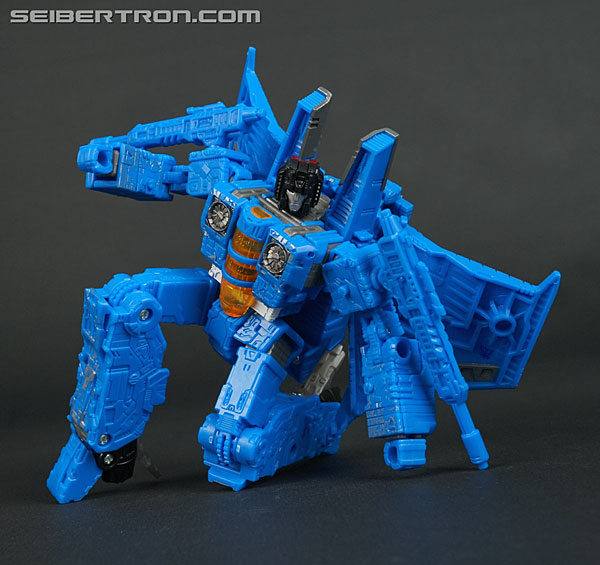 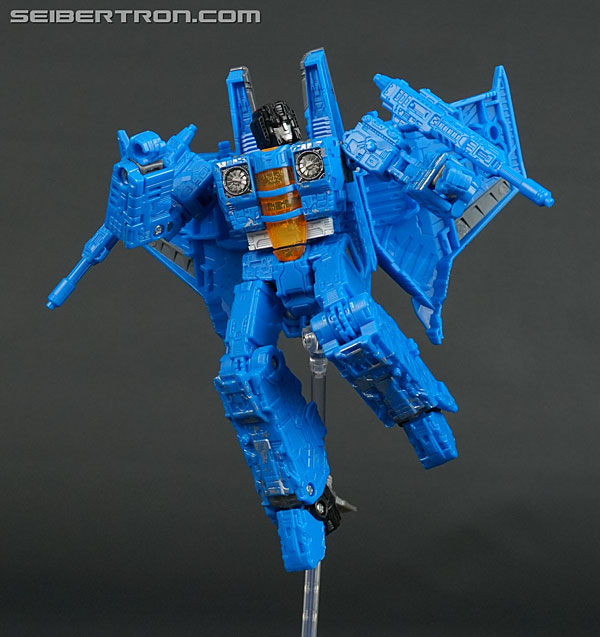 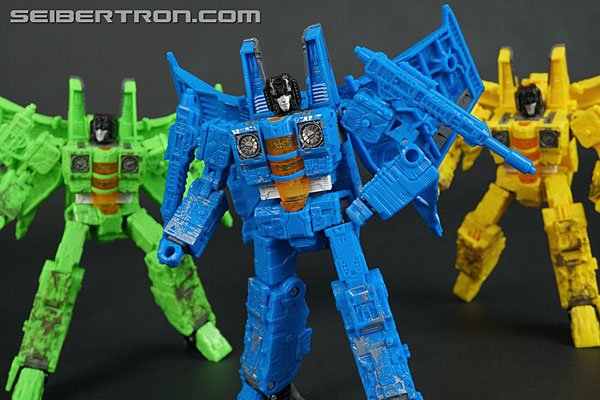 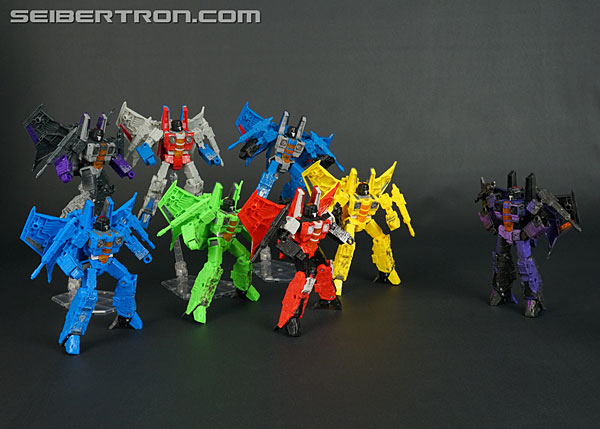 Did you get these figures? What was your experience with them? Have they added a dash of colour to your Decepticon displays?

Let us know in the Energon Pub and stay tuned to Seibertron for all the latest news and reviews!