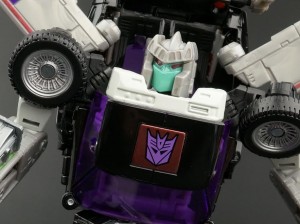 Seibertron.com is proud to bring to you today our latest gallery, that of Masterpiece MP-25L Loud Pedal! Loud Pedal is a retool of MP-25 Tracks, sporting a new head based on the original Track toy and a black color scheme. His color scheme is based on a very limited edition black diaclone version of Tracks released in Finland. He is not the first black Tracks however toy since the original either, as we have gotten a Lucky Draw Black Tracks back several years ago, though Loud Pedal is closer in deco to the original 1984 toy. Loud Pedal also comes with the Road Rage gun, a holomatter avatar version of Raoul, and a redeco of the Blaster boombox done up to look like original micro change toy. Loud Pedal was an exclusive to the Tokyo Toy Show this past year, with the rest being sold off afterwards.

You can check out the full gallery by clicking any of the below images, and let us know what you think of this rare Masterpiece below! 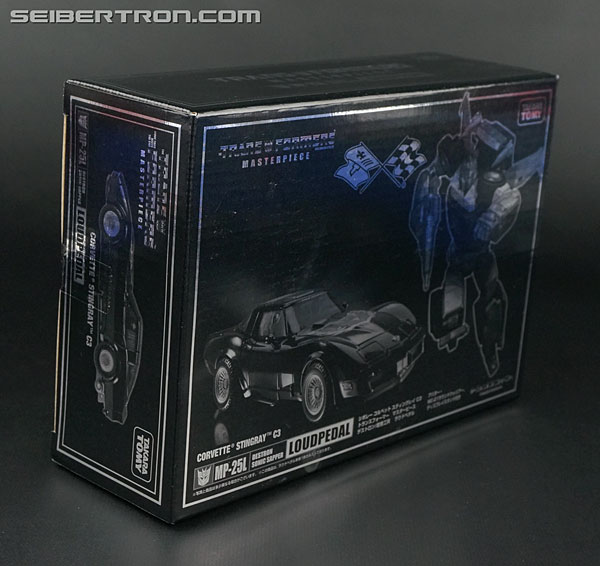 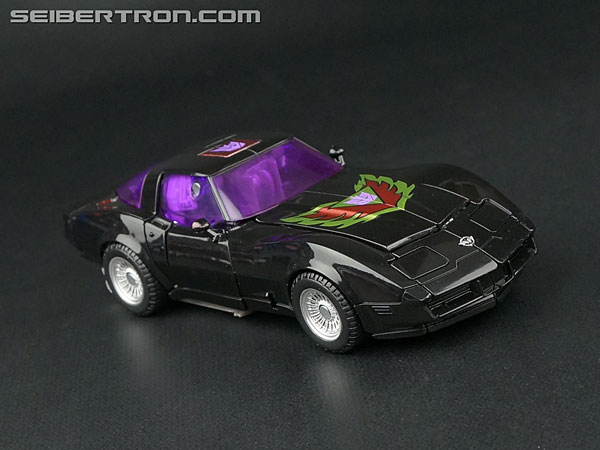 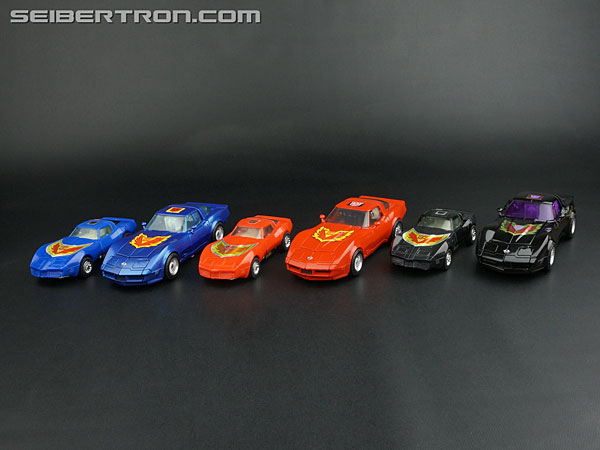 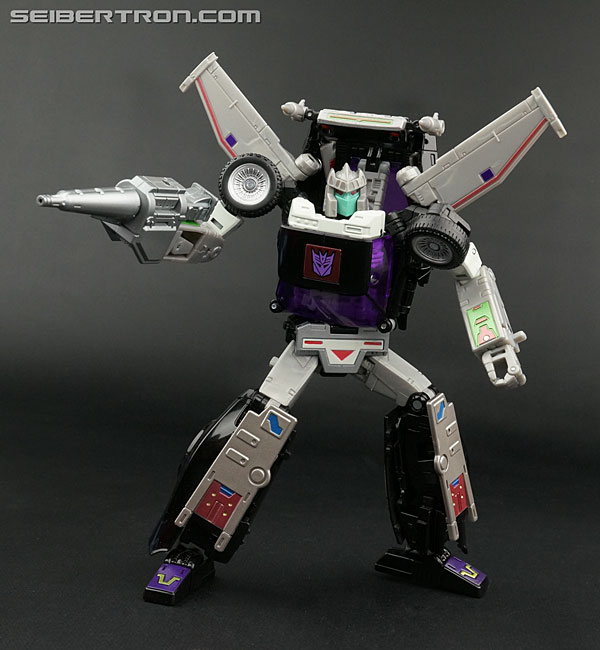 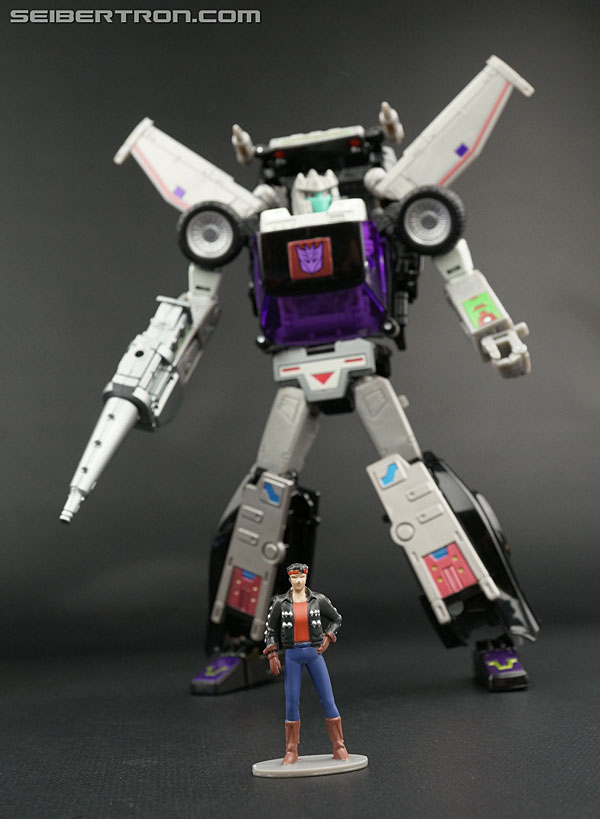 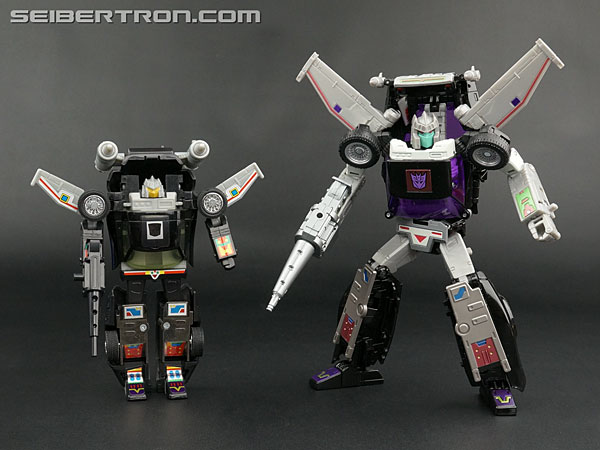 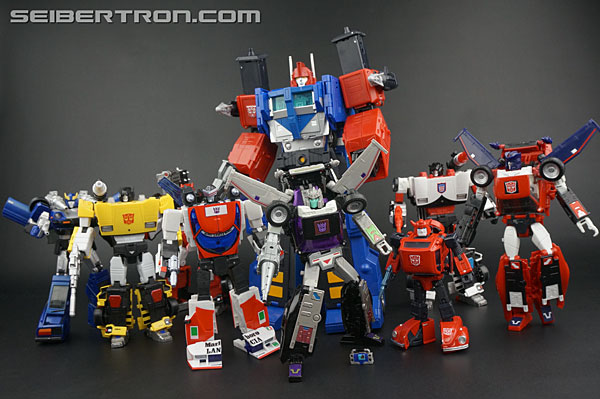 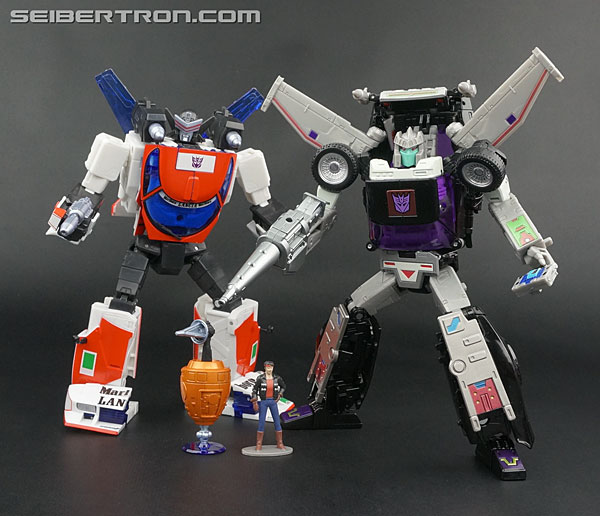 Love the Diaclone group shots. Do I spy Powered Convoy in the back there?
Does that mean his gallery is coming? Can't wait to see it.
Re: New Gallery: Masterpiece MP-25L Loud Pedal (1827139)
Posted by Seibertron on September 22nd, 2016 @ 12:25am CDT
You bet! I waited to do Loud Pedal's gallery until Delta Magnus came out. Should have his gallery posted on Thursday or Friday.

Re: New Gallery: Masterpiece MP-25L Loud Pedal (1827465)
Posted by padfoo on September 22nd, 2016 @ 9:01pm CDT
Nice looking masterpiece, I already have two version of this mold, I might have to get a third.
Re: New Gallery: Masterpiece MP-25L Loud Pedal (1827799)
Posted by D-Maximal_Primal on September 23rd, 2016 @ 6:35pm CDT
Fresh off the camera today, Seibertron.com is proud to bring to you today our latest gallery, that of MP-31 Delta Magnus with Marissa Faireborn! Delta Magnus is a redeco of the Masterpiece Ultra Magnus figure, and as such features the massive weight and blockiness of the original mold. The original Delta Magnus figure was once a diaclone figure named Powered Convoy, and while that toy was recolored to make Ultra Magnus, the original color scheme was kept and repurposed for Delta Magnus. Delta Magnus also comes with a Marissa Faireborn figure in place of the original Spike and Daniel. You can check out the whole gallery by clicking on any of the images below, and let us know what you think in the comments section below! Irregardless, this is a GLORIOUS figure! Kinda wanna headcanon him and the other random recolours (Tigertrack, Road Rage, Clampdown etc) into a Primal Vanguard. I'll never get them all but it's still a cool thought.
Re: New Gallery: Masterpiece MP-25L Loud Pedal (1827859)
Posted by Cobotron on September 23rd, 2016 @ 9:34pm CDT
Awesome gallery! Awesome bot!
Now if I could only find a reason to have another version of this giant toy.
and I still wish he had come with a little Diaclone pilot.