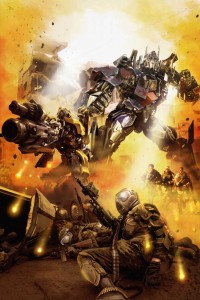 The title of the series will be "Nefarious" and is scheduled to be released early next year, click the image to see the original posting on Comics Continuum. 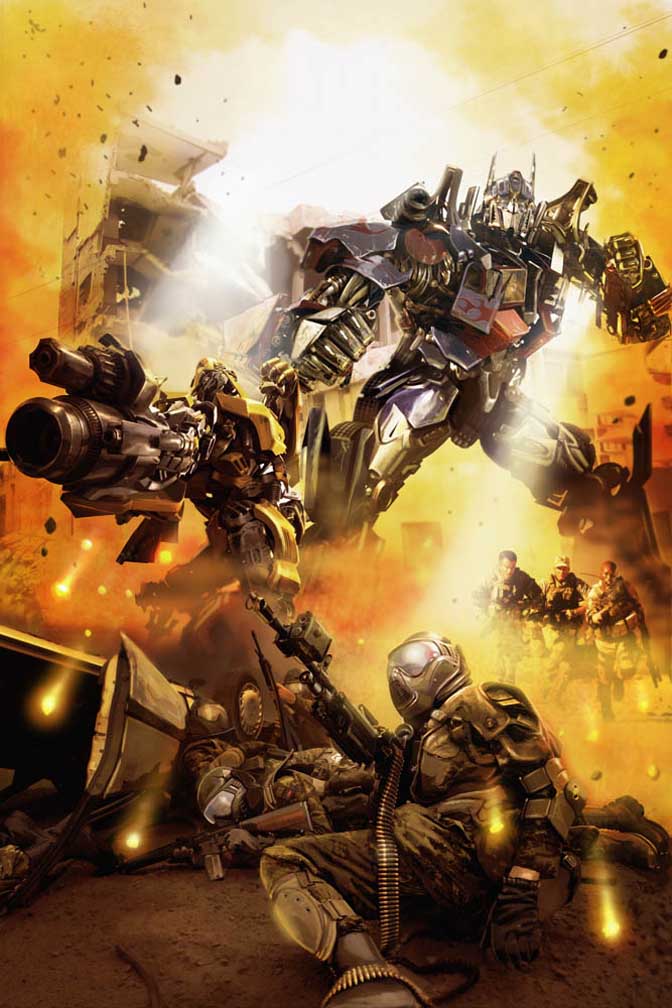 More details on the new series will be posted when they become available.

Reign of Starscream was awesome.

And Alliance was great as well. Any word on the artist, I hope it's Alex Milne and Josh Perez on colors.
Laters,
Josh
Re: New IDW Publishing Transformers Movie Series Announced (960692)
Posted by ashe5k on July 24th, 2009 @ 6:30am CDT
Sounds like something we've seen before in the original comic run and again with DreamWave's run, and really did Sector Seven have good plans for them?

IGN Comics: How did this project come about?

Simon Furman: It had its origins in the series I was doing at the moment for IDW called Tales of the Fallen. One of the issues of that features the character called Ravage from the movie. While we were pulling that story together, we threw in some elements there of some kind of mysterious conspiracy that's maybe human-led or maybe some other Transformer-based organization. They're kind of pitting themselves against the Transformers. So we laid some very loose seeds in there. And thereafter we started talking about expanding that into its own series.

IGN Comics: Is this being planned as a mini-series or an ongoing?

Furman: It's a mini-series. We're looking at either five or six issues. But we have yet to pace it out into its respective parts. But it'll be a self-contained series.


Click here to see the original posting on ign.

Stay tuned to seibertron.com for all your Transformers related news!
Re: New IDW Publishing Transformers Movie Series Announced (960754)
Posted by Jetstorm92210 on July 24th, 2009 @ 8:49am CDT
I'm looking forward to see what are the new toys going to do in these comics. I just love how they use characters like Stockade and make them awesome.