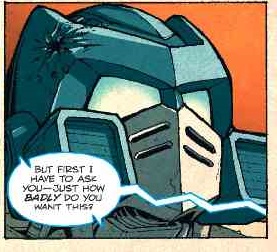 A new listing has appeared for a collected edition of both Last Stand of the Wreckers and Sins of the Wreckers on Penguin Random House's website. Based on the information available, it is unknown if this will collect the plethora of "Wreckstras" found in the hardcover collection of Last Stand and trade paperback for Sins, though the 268 page count does suggest at least some of the bonus content will be included. Transformers: The Wreckers Saga has a (certainly not accidental) estimated release date of December 19, 2017 as of this writing. 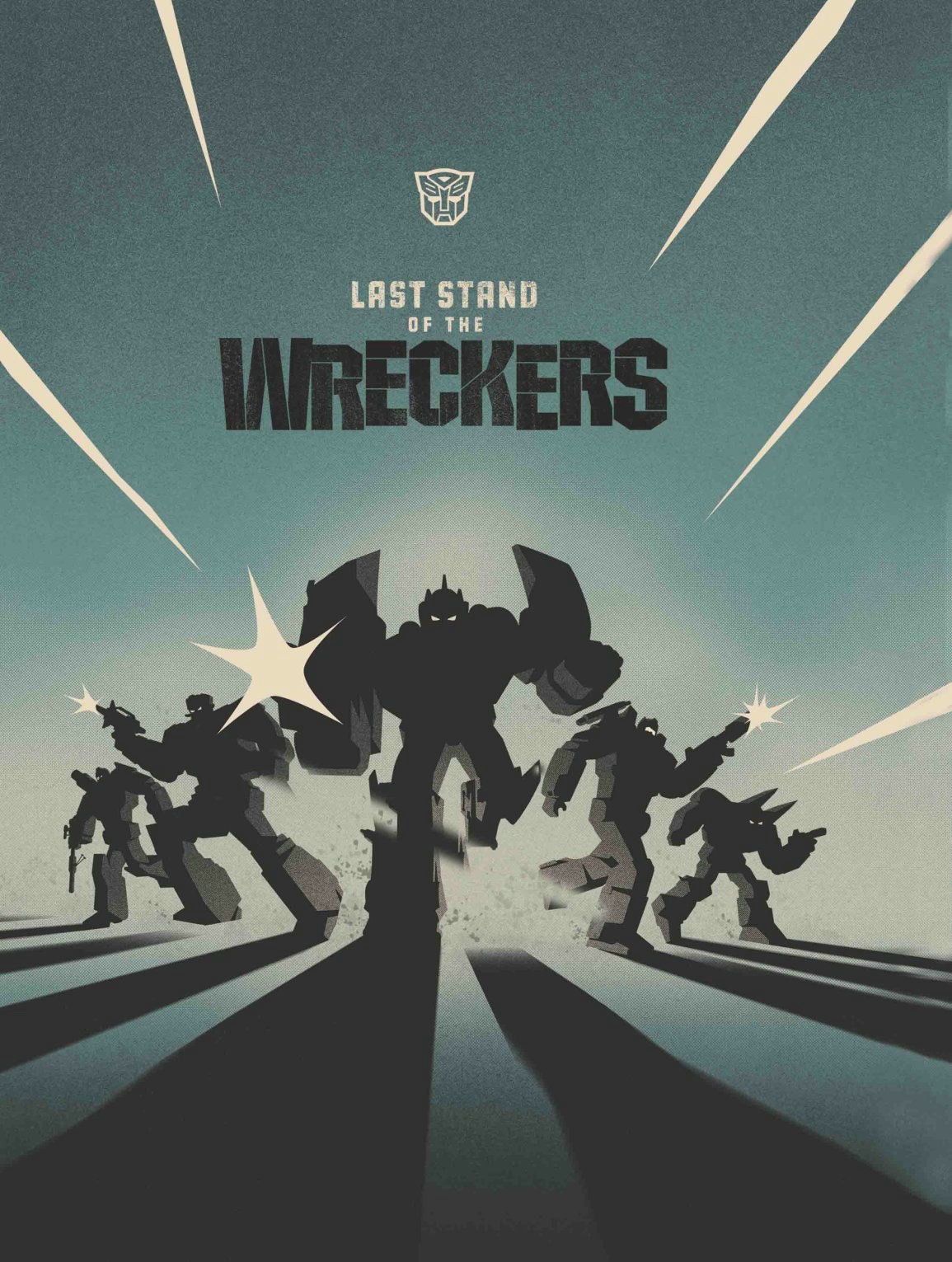 No cover has been revealed yet, but you can check out the description available for the book's listing below.

Penguin Random House wrote:Join the toughest crew of Autobots around on a pair of missions where they’ll face seemingly insurmountable odds and things are guaranteed to end badly.

First, the Wreckers and their leader, Springer, are sent to investigate Garrus-9, a prison that fell to the Decepticons three years ago, with no communications in or out since. Who’s really behind the prison siege, and what dark secret awaits Springer inside? The answers to those questions will send this mission to the razor’s edge!

Then, Prowl has been kidnapped. Worse for him, it seems like no one really cares, thanks to his history messing with people’s lives. The only person he trusts to rescue him is Springer of the Wreckers. To bad he’s been in a coma ever since the events in Garrus-9. Traitors are revealed, secrets come to light, and it may all be more than even the baddest crew of Autobots can handle. 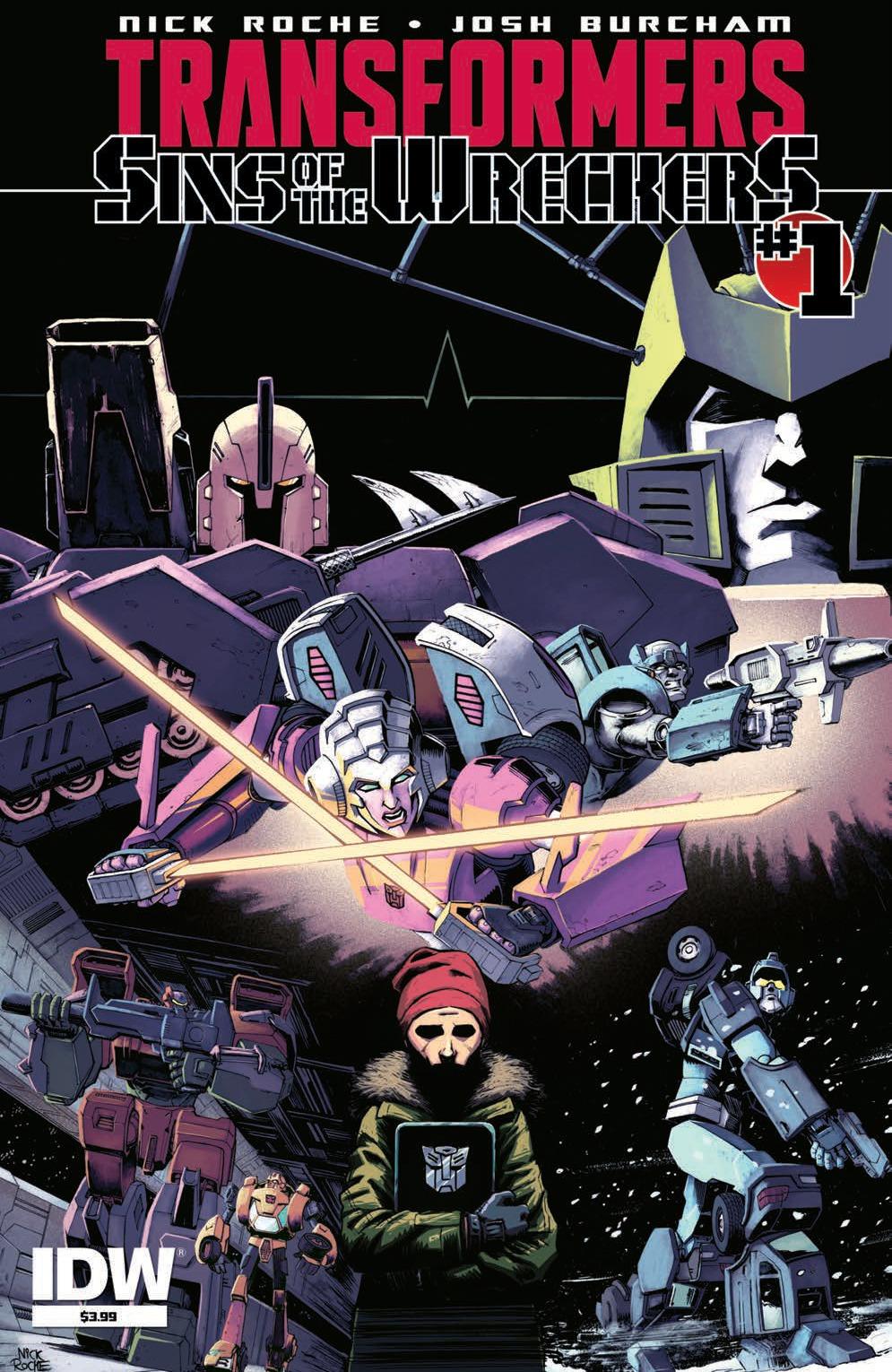 If you've never experienced the excitement, joy, fear, suspense, crushing sense of loss, malaise, mystery, and melancholic hope delivered by these series, this is a great opportunity to experience them all together at a great price. These works are Roche, Roberts, Guidi, Burcham, and several other Transformers comics veterans at their very best in relatively self-contained stories that have still managed to have significant repercussions in the greater IDW Transformers universe while capturing the hearts and imaginations of a loyal fanbase for years, and at least this site staffer can't recommend them enough as a great way to celebrate during your holiday season of choice.

Keep it here at Seibertron.com for more information on this collection as it becomes available!