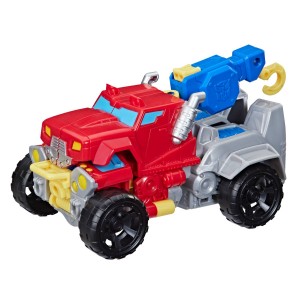 The Rescue Bots line is not something Hasbro would ever reveal outright since it doesn't concern collectors BUT we know there are completionists out there and this is indeed a great line to start off any young fan with so parents who are fans tend to want to know what product is out there. Well, we have 2 new products to share with you.

Firstly, a three pack of Bumblebees is stealth decos were found at Ross. Since it's at Ross, it means it was product destined for release a while back at another store (like Walmart or target) but that chose never to put these on shelves and instead just dump it at Ross. That would explain why it still has the older packaging. The sighting was posted here. 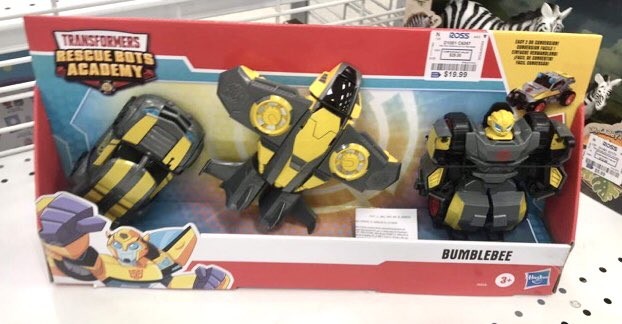 We also have a brand new product found in Canada at Toysrus. It's a bigger version of the monster truck Optimus Prime with different deco from the original smaller mold. We put an old stock pic of that initial figure for comparison. The sighting was posted here. We also have stock images from Ripley showing this new toy. 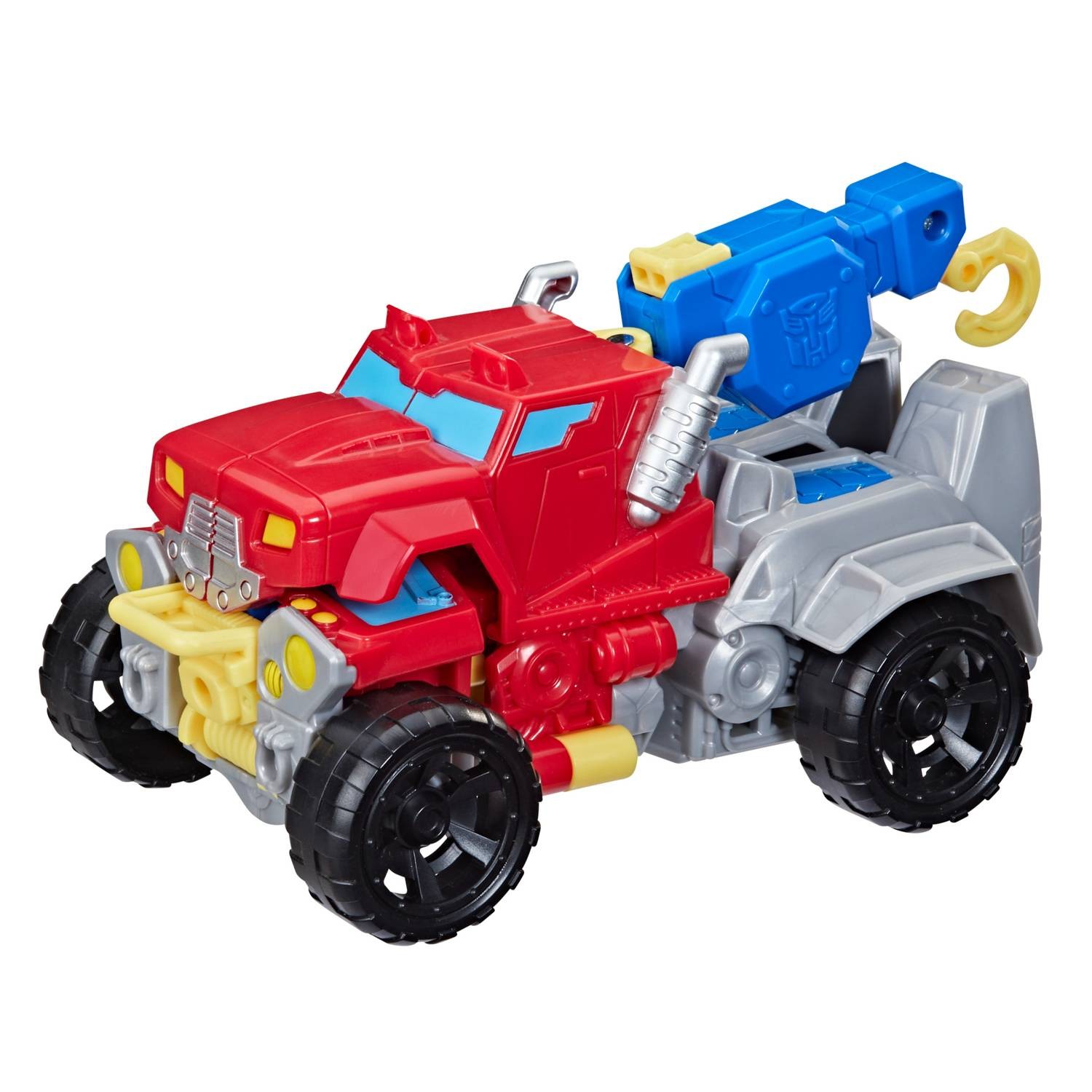 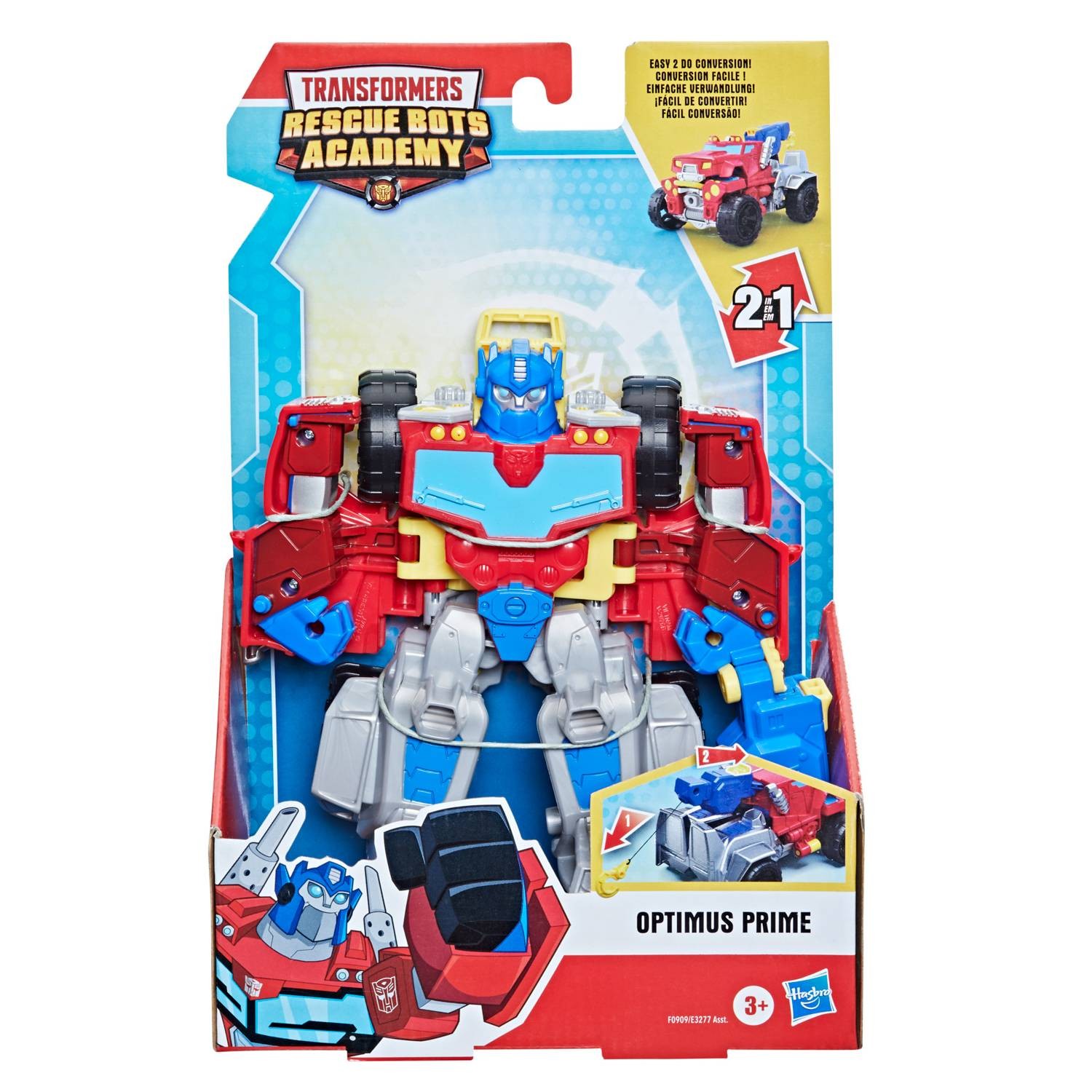 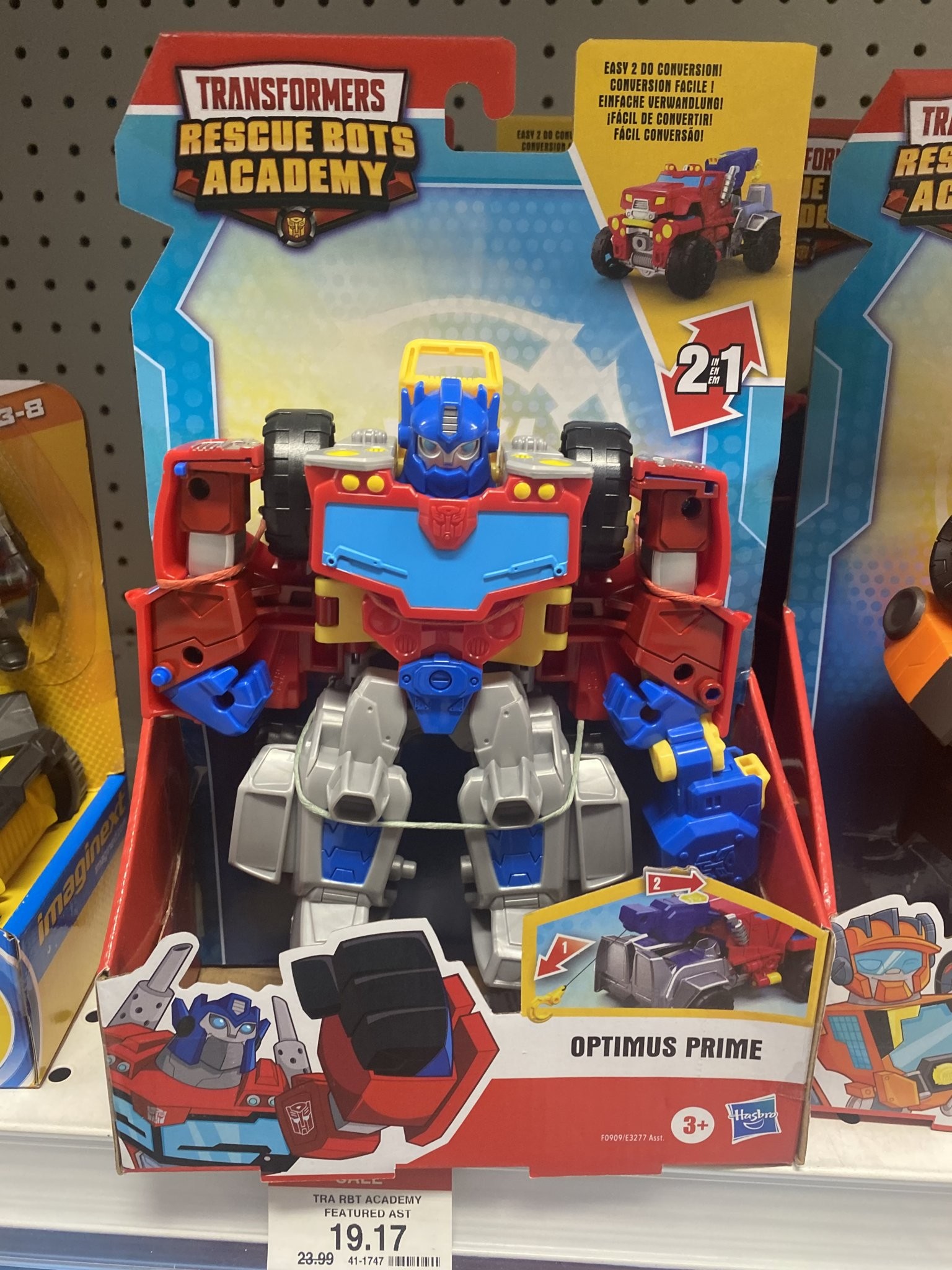 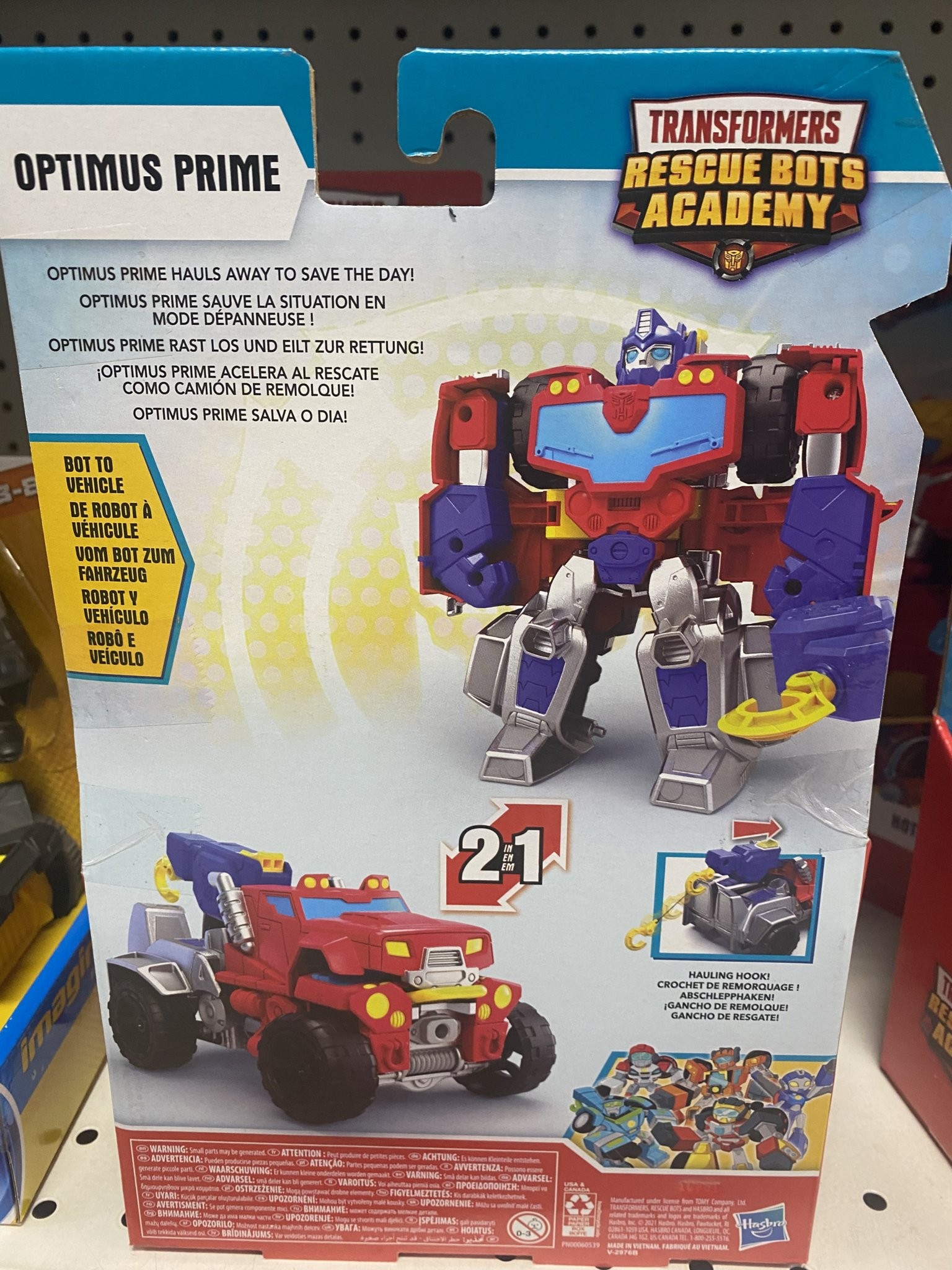 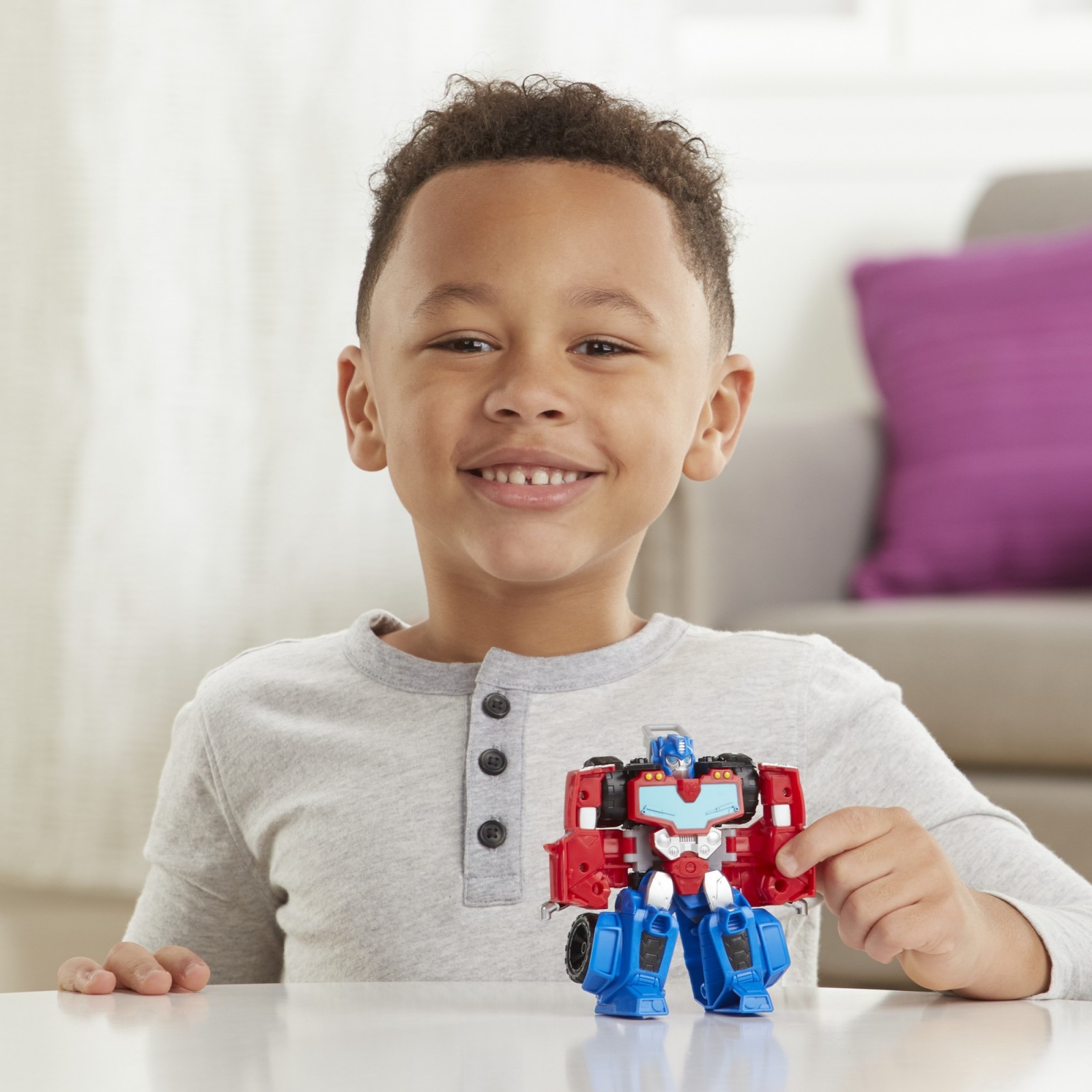 Credit(s): links to all sources in the article

Seriously, Optimus in the Rescue Bot universe never gave any foks about his altmodes.
Re: New Rescue Bots Products Hitting Shelves: Stealth Bee 3 Pack and Monster Tow Truck Optimus (2117342)
Posted by william-james88 on October 1st, 2021 @ 3:06pm CDT
While the new subline for Rescue Bots this year is Dinobot themed, we still have remnants of Transformers Rescue Bots Academy hitting shelves randomly worldwide. One of those is this new Optimus Prime which turns into a Monster Truck Tow truck. He is big and durable, fun for any kid aged between 2 and 4 (3 being the ideal age for this more simplistic toy) and the tow gimmick works really well. It is unclear at which stores in the US he will show up at but if you are interested, here is a review.