Minor spoilers potentially ahead. With filming of TF3 winding down in the Motor City, there's a flurry of new fan video and images that's been posted online for our viewing pleasure. The first set on, posted on Unicron.com, gives us a look at some of the aftermath of Bay's visit including the wreckage of what will be a train crash in the film. There are also some good pictures of the Decepticon Suburbans and armored car, the NEST team vehicles, and Shia LaBeouf and Rosie Huntington Whitely on the large "space cruiser" prop we first saw a few weeks ago. The highlight of the videos is a great look of Optimus Prime on set at night with lights blazing, some action clips of humans being gunned down by a yet-to-be-seen Decepticon, and Shia and Rosie in action. 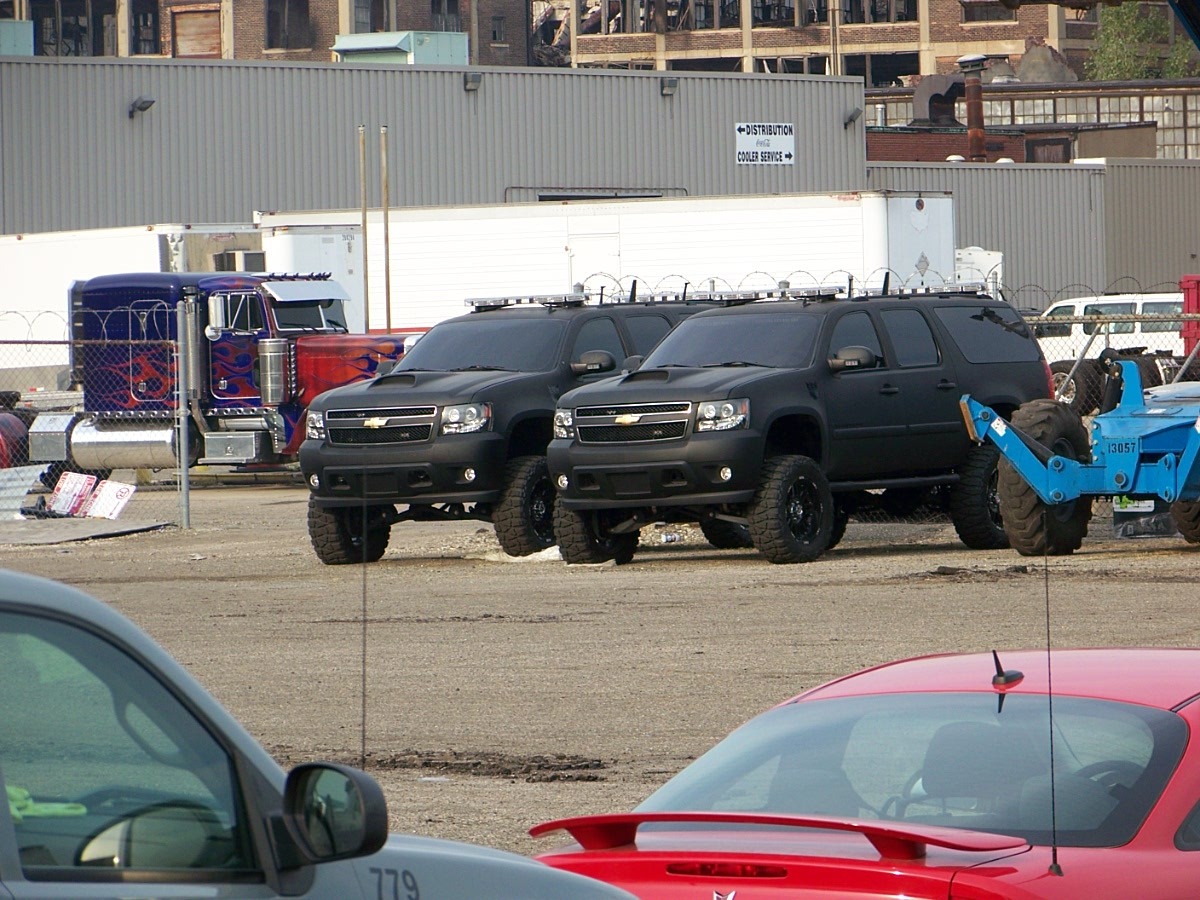 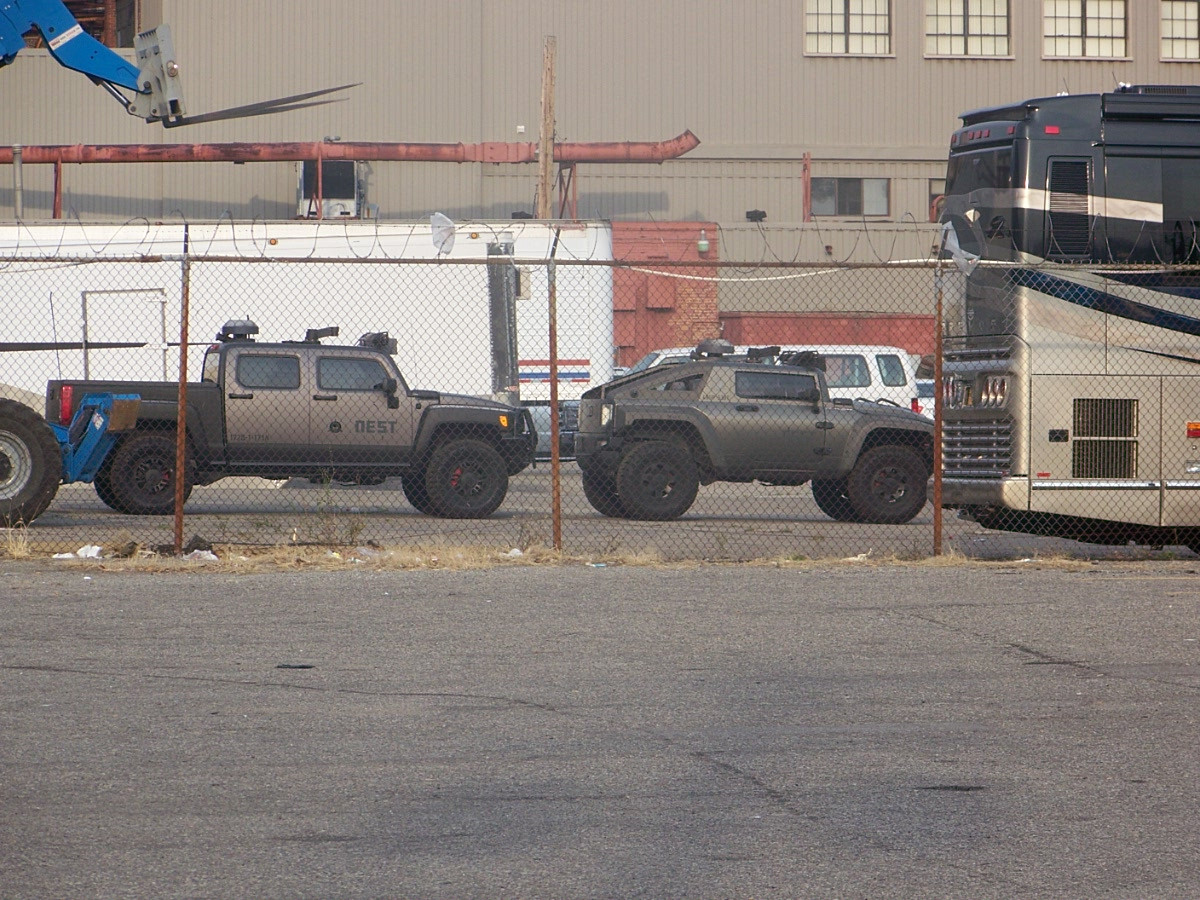 To check out the rest of the videos and images on Unicron.com, click HERE.

The next set of images and video clips has been posted to the Transformers Live Action Movie Blog. In the images, we see a lot of familiar cars on set including Ratchet, Sideswipe, Bumblebee, and the blue "Wrecker". As for the video clips, if you look in the background, you can see some of the filming at night in downtown Detroit including a few trademark Bay explosions. 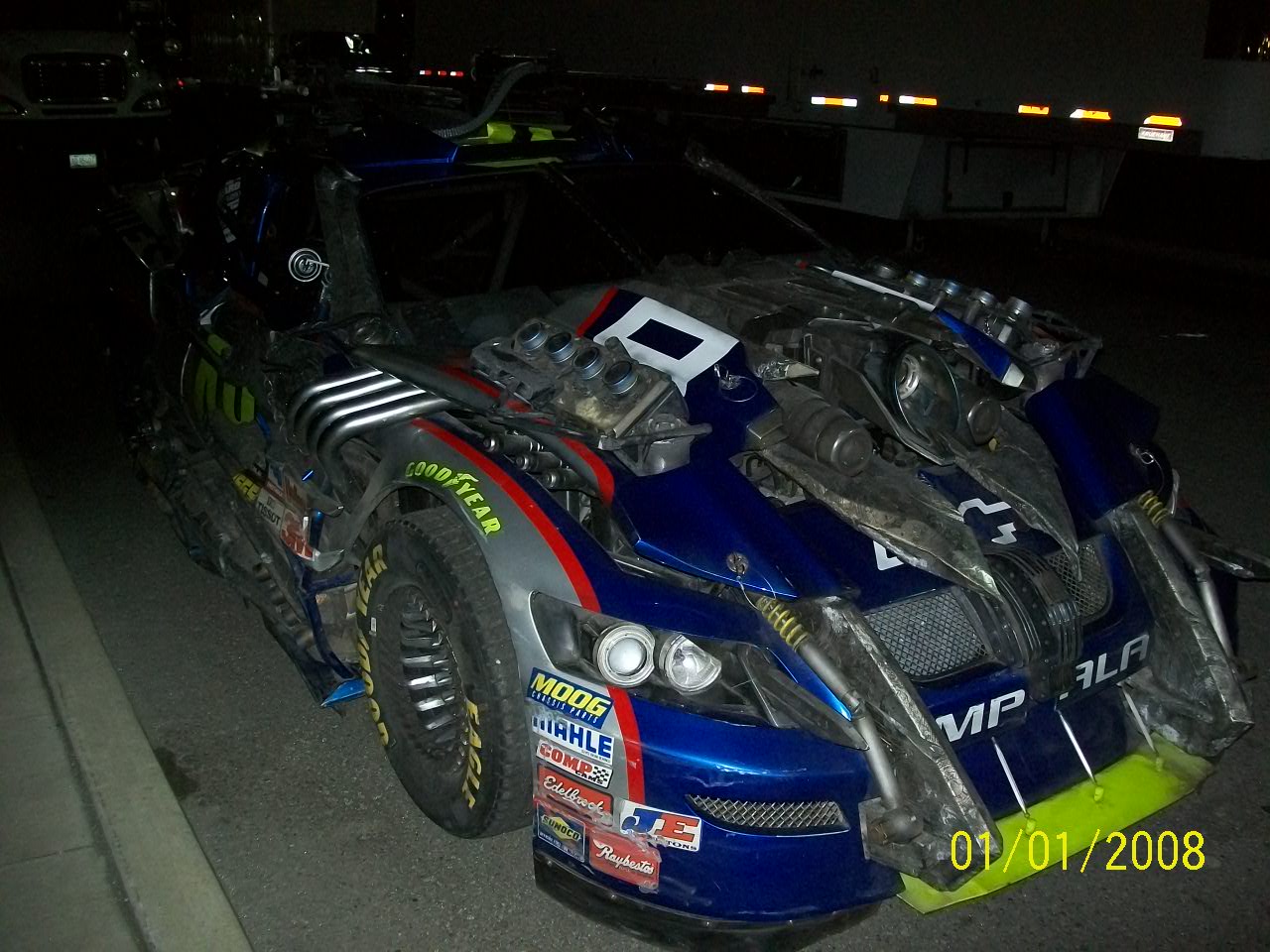 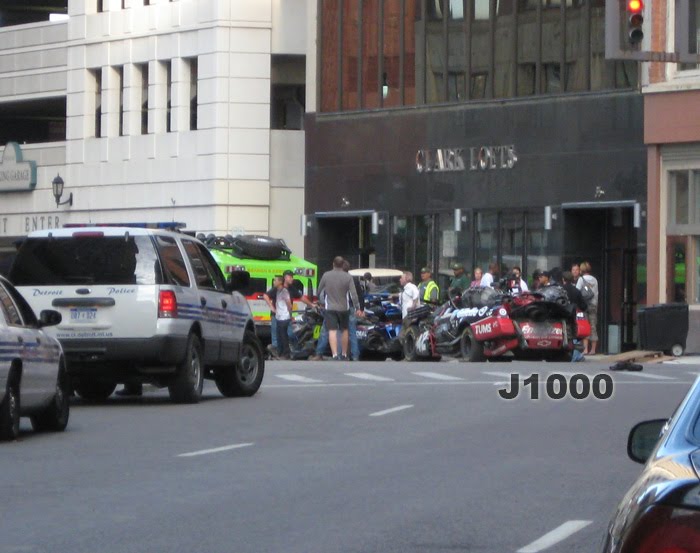 To view the rest of the images and videos on the Movie Blog, click HERE.

Re: New Video & Images of the Final Days of TF3 Filming in Detroit (1129221)
Posted by NatsumeRyu on September 26th, 2010 @ 8:08pm CDT
They work some real magic in the film to keep us from hearing all the cheers after the explosions,

Every time I seee it, I'm reminded of how long Prime's trailer is. It's massive....

I love that flash shot of the "Wrecker" too. So beautiful....