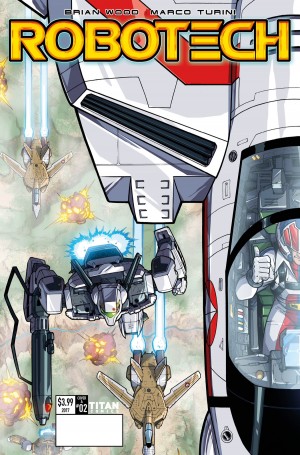 In entirely different comics news, you may or may not know that Titan Comics are releasing an ongoing series for ROBOTECH by Brian Wood and Marco Turini - first issue due soon - and Transformers artist extraordinaire Nick Roche was asked to provide the cover art, with Josh Perez on colours, for issue 2! We also have an interview with Roche, courtesy of ComicBook.com, on his approach to the franchise as an artist and a fan, so check it out here and some snippets below. 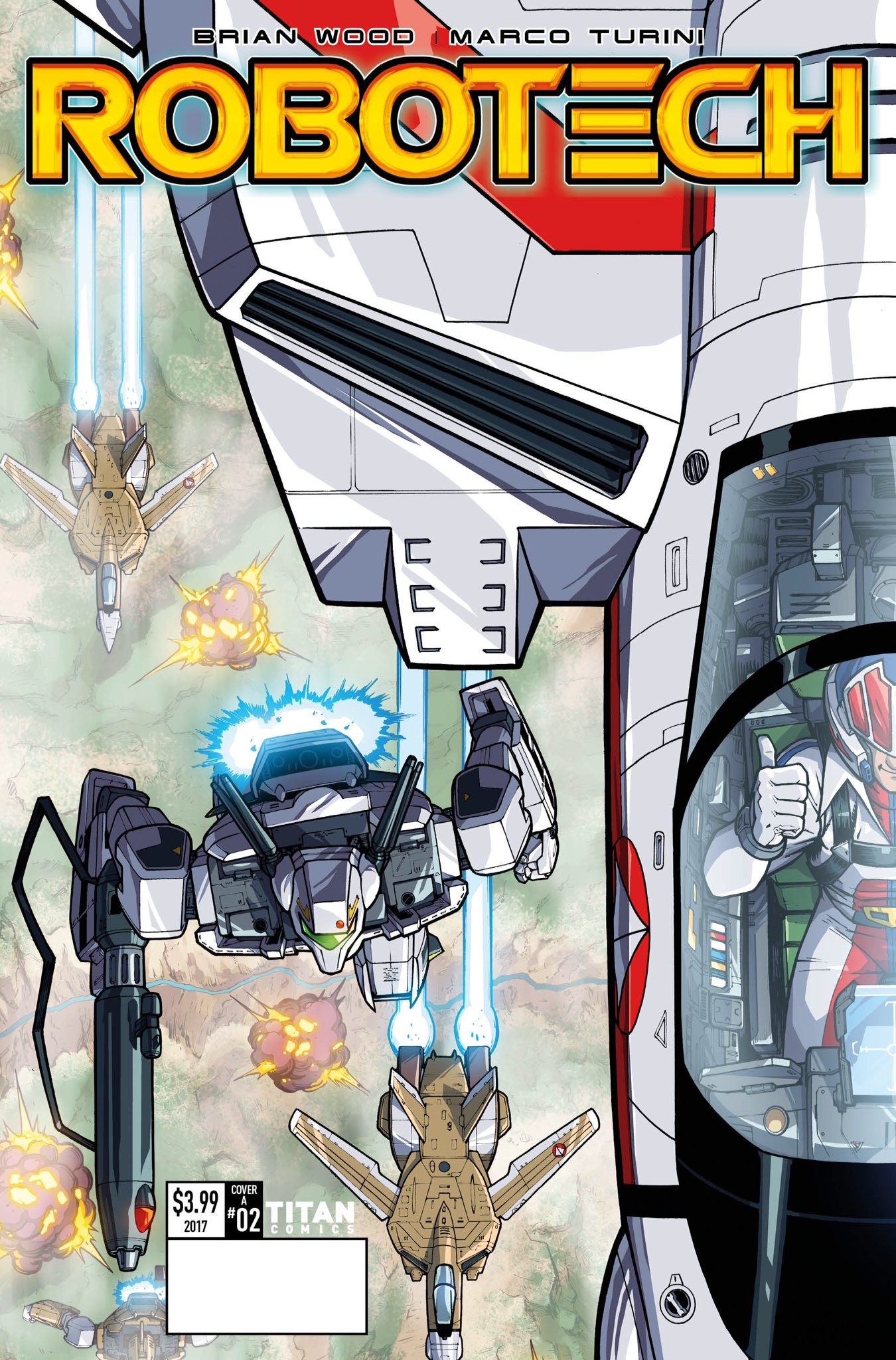 Roche's love of Robotech started young, and all thanks can be given to Santa. "When I was seven, Santa brought me a Revel ROBOTECH Model Kit, and it opened my eyes to a different Mecha world than the one I'd already been indoctrinated into. (and, as many know, Transformers and ROBOTECH share some sly, lawyer-baiting DNA...!) I never managed to complete it, but any scalpers reading this, please go easy on me as I scour eBay for that lost slice of my childhood. (I may use my paycheque from Titan to get someone to build it for me this time.) Big thanks to Martin Eden and Chris Thompson at Titan for letting me play with their toys on this. I know for a fact there are artists that would give their replica Rick Hunter BMX helmets for a shot at a ROBOTECH cover, but for once, having a portfolio of honking great robots with chuffing huge hand-cannons paid off."

I hope the interior art is as slick as that cover. (Aaaaaaand now I gotta look into those Rick Hunter BMX helmets.)
Re: Nick Roche and Josh Perez Cover for Titan Comics Robotech #2 (1883630)
Posted by Megatron Wolf on May 23rd, 2017 @ 1:32pm CDT
Cant wait for this series to come out, titans done a pretty good job with assassins creed and the deus ex mini series was great so i feel robotech is in good hands. Just hope its not hard to get a hold of the issues, titan cam be hit or miss some times especially with back issues.