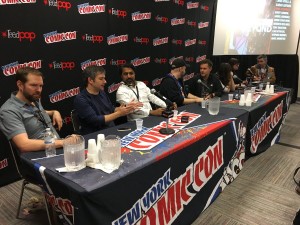 Reporting from the floor at New York Comic Con 2016 overnight , a number of social media accounts - including TFU.info and the official IDW and Tom Scioli ones on Twitter - we have some summary coverage of the IDW Publishing panel at the event. There wasn't too much talked about in terms of Transformers, as expected from the schedule, as the big emphasis was on Revolution and its aftermath, but there are some notable points below:

- Some covers shown for Revolutionaries, the book that sees the continuation of Kup, Blackrock, Action Man GI Joe's stories after the main crossover. Art shown by Fico Ossio, Andrew Griffith, and Tone Rodriguez. 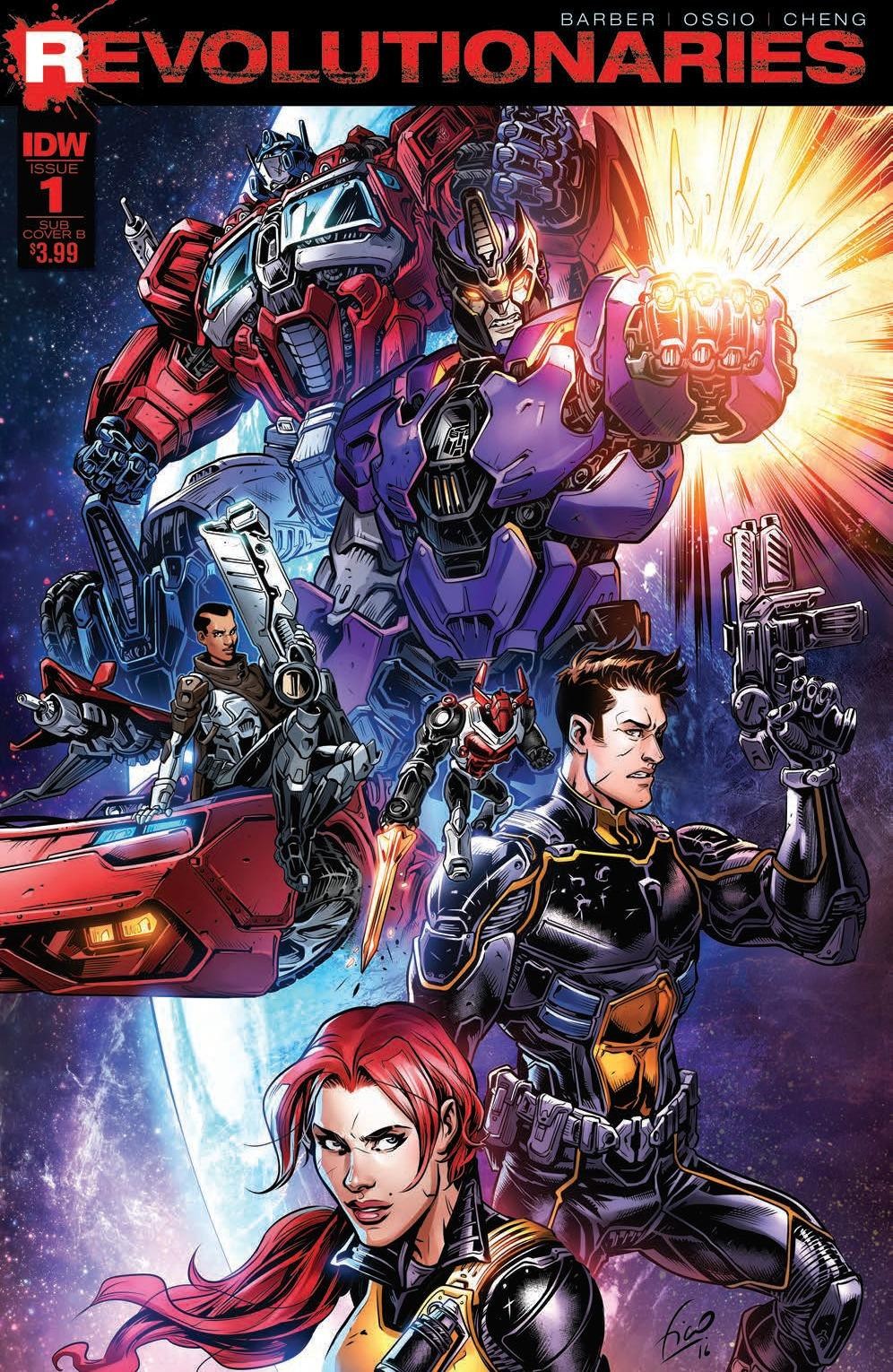 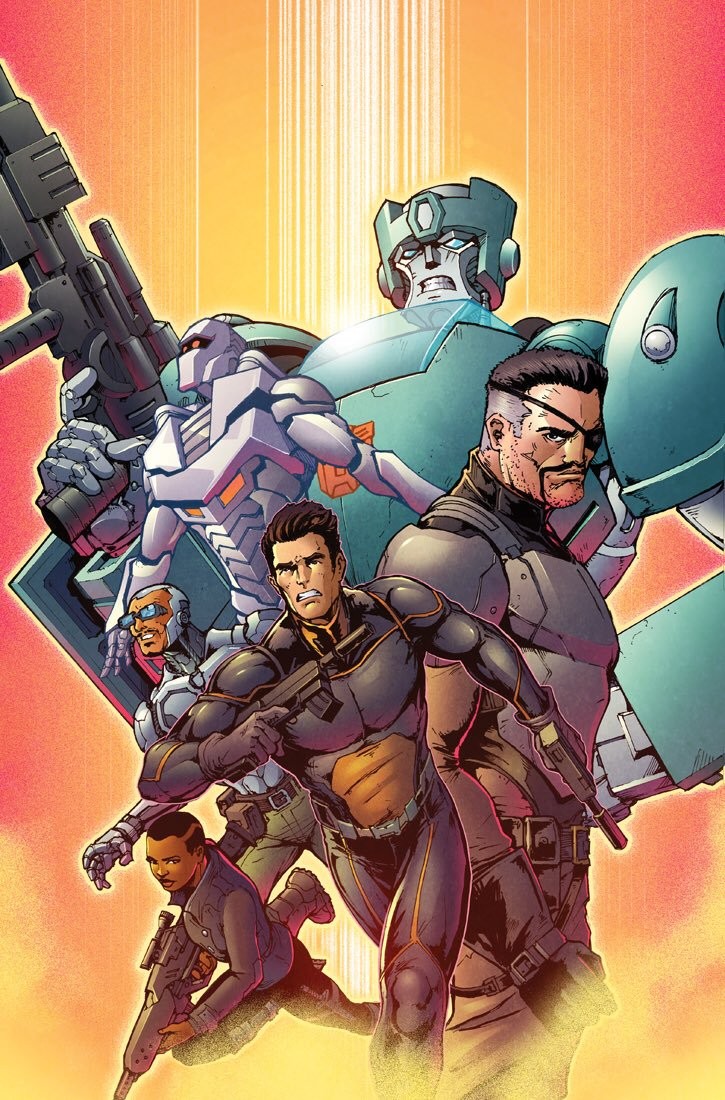 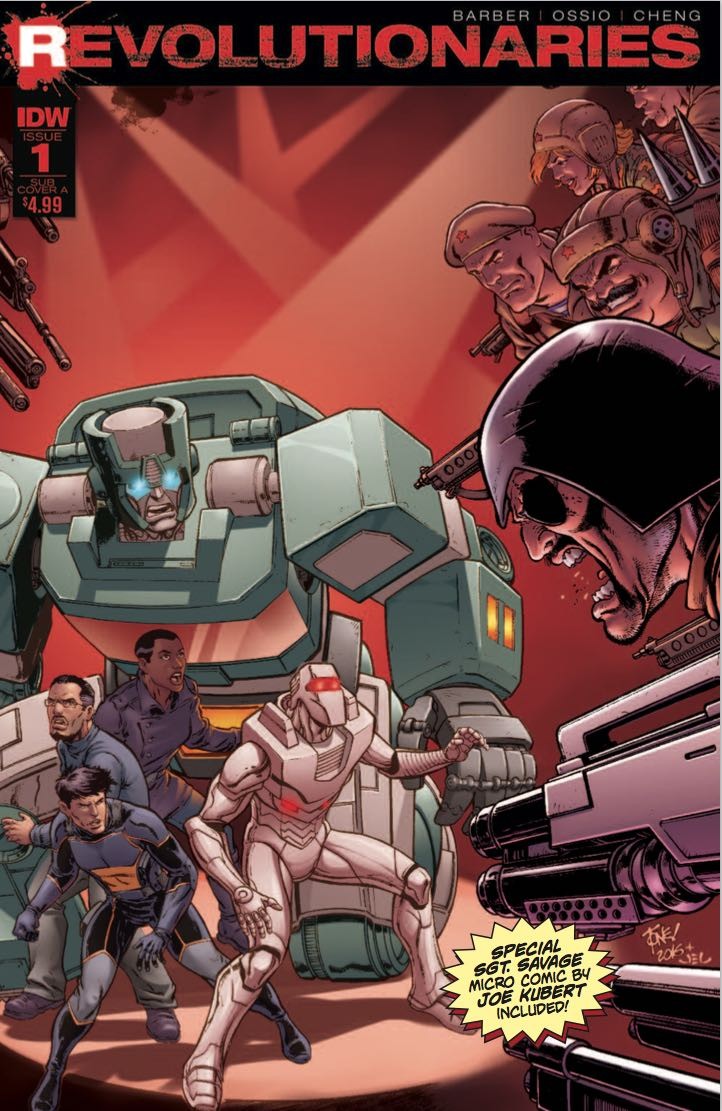 - A one-shot (?) issue in the style and from the creators of Aw Yeah Comics! Art Baltazar and Franco Aureliani, titled Aw Yeah, Revolution! No more info on this yet, other than the cover. 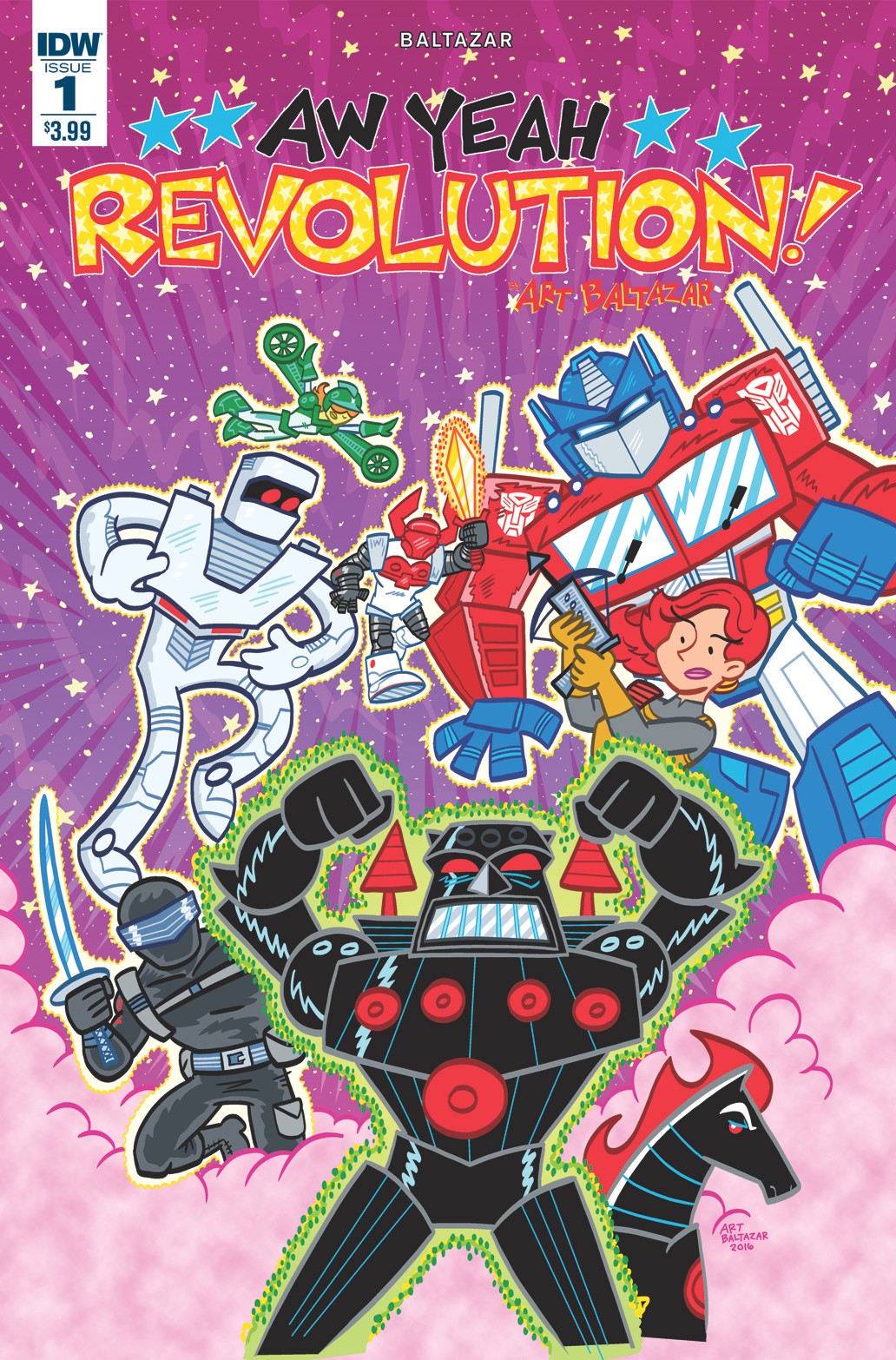 - Annuals planned for February 2017 for The Transformers (with John Barber and Priscilla Tramontano on the team) and MASK (with David Rodriguez and Andrew Griffith). 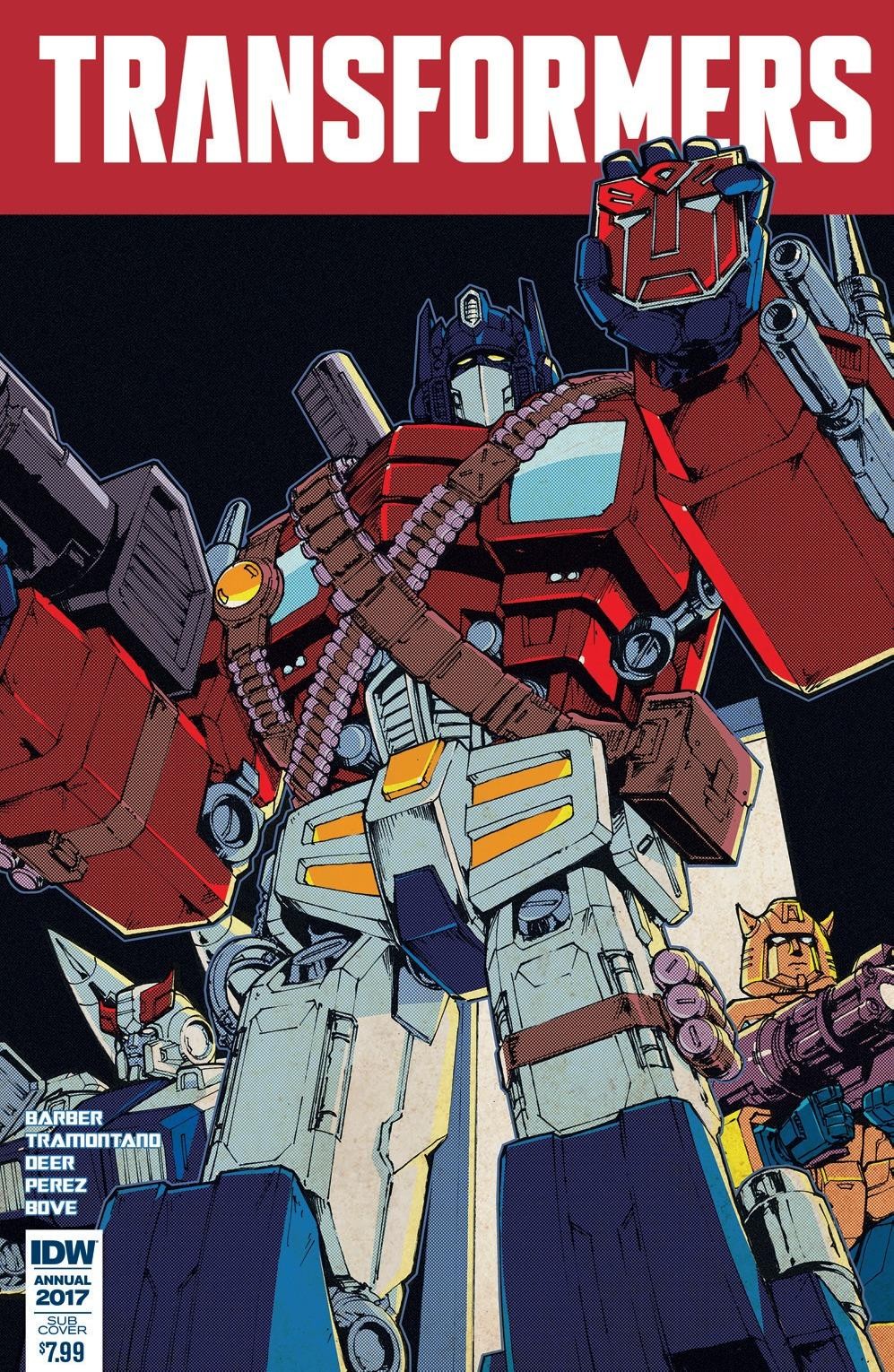 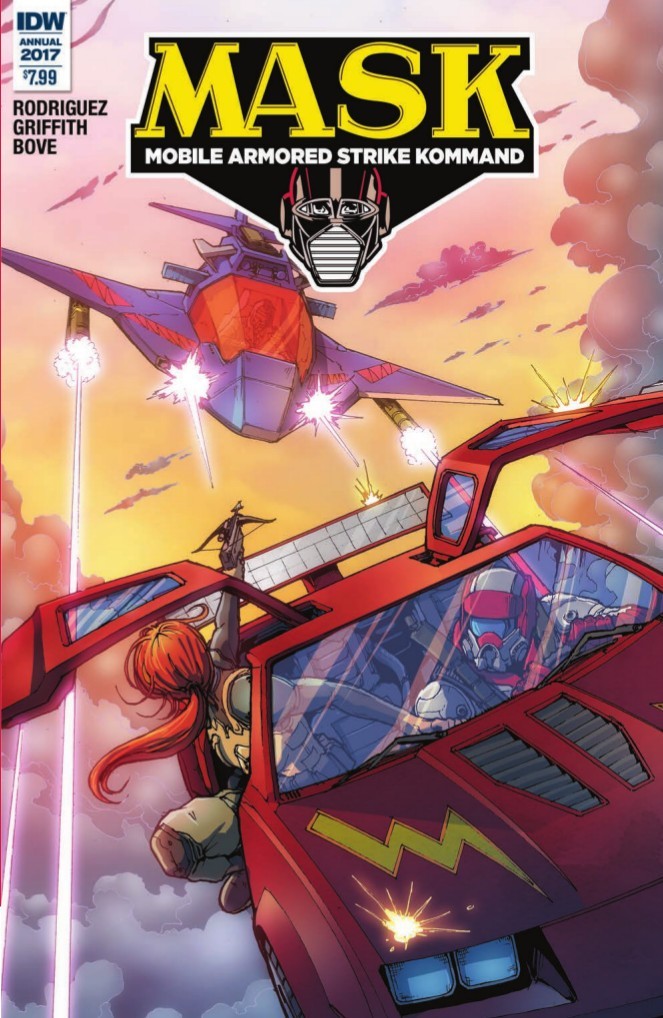 - A one-shot, annual but not really, 'movie adaptation' but we're not sure how, spearheaded by its creator and sole comicsmith Tom Scioli, for Transformers vs G.I. Joe. In the words of Chris Ryall: some crossovers creators are straightforward, and some are Tom Scioli. 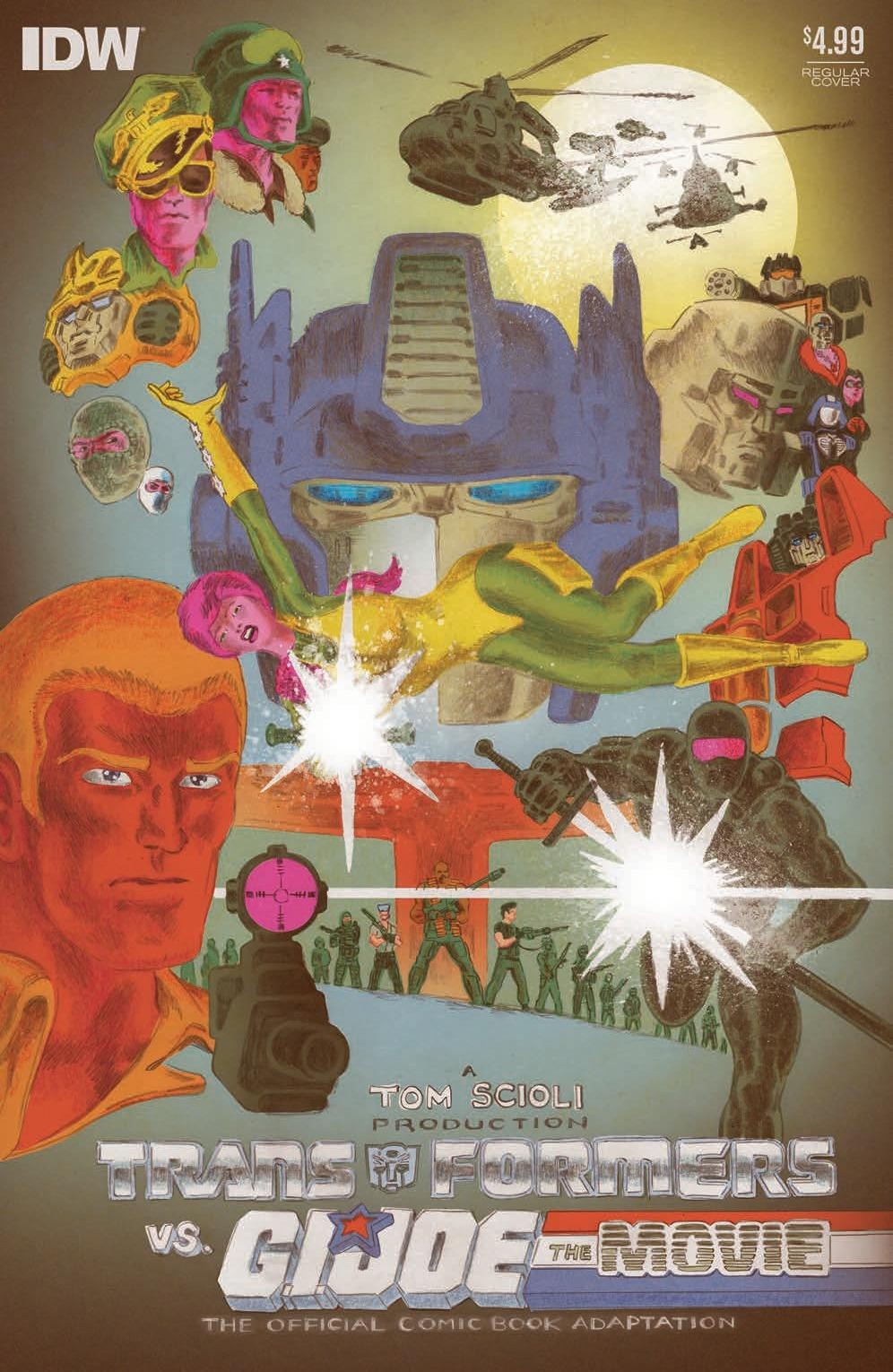 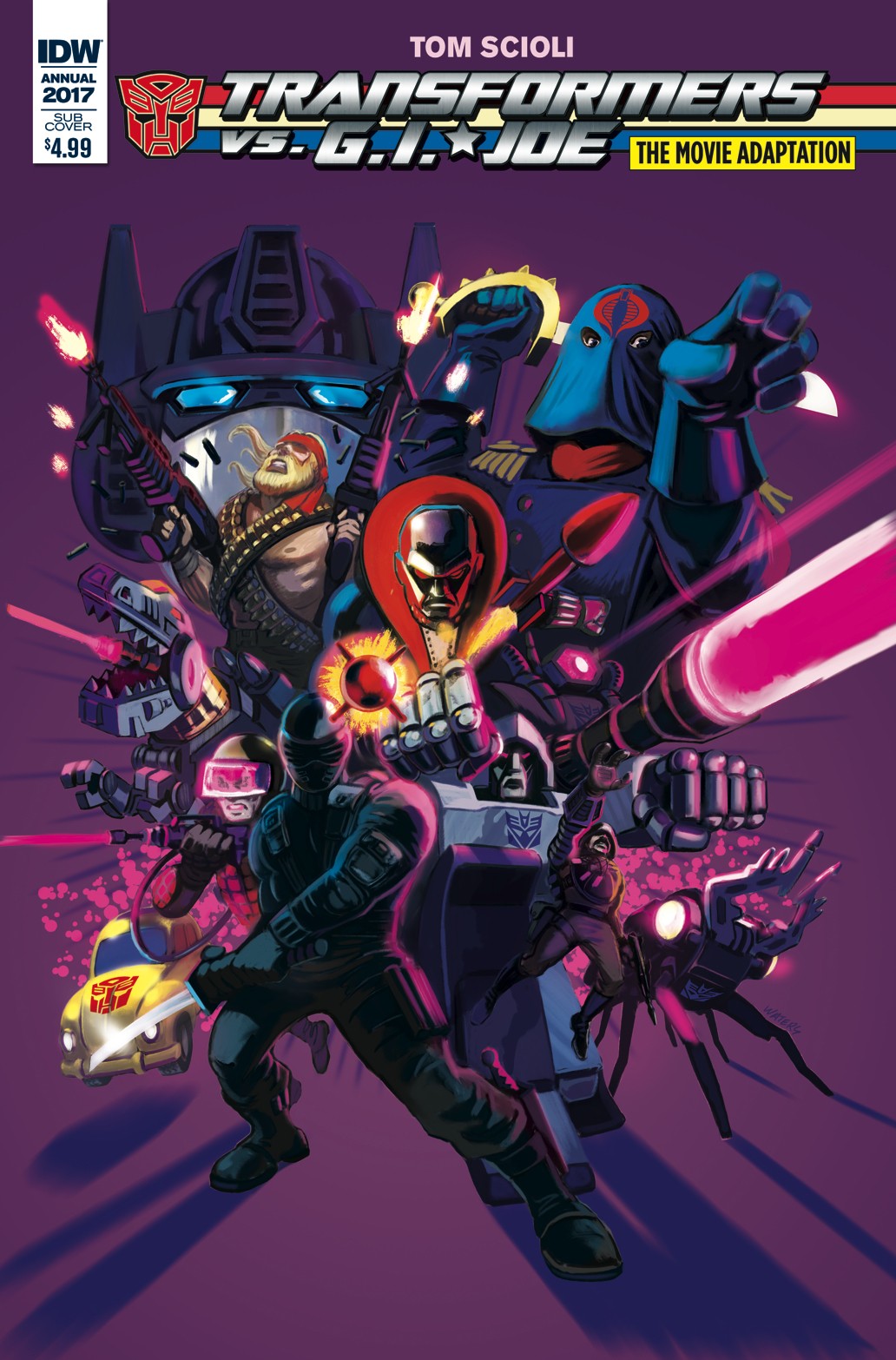 The biggest complaint comic writers had going all the way back to the Marvel days was the sheer number of characters in Transformers. The idw guys thought they could cheat by ending the war and turning mostly everyone into civilians. Then they could have more traditional comic book titles where small line-ups run around like the Avengers solving crimes and fighting super villain like menaces. That's not how Transformers or G.I.Joe is supposed to be. They've mishandled these properties. Fans of Transformers and G.I.Joe love big casts. Even me. There were about 40 different TFs that debuted in 1984. It's Optimus, Arcee, Kup and Jazz every month, with Scarlett Roadblock and Snake Eyes on the Joe side... fighting Rom and some scatterings of Mask and the Micronauts, and no one cares.
Re: NYCC 2016 IDW Publishing Panel Summary: Revolutionaries, Annuals, More TF v GI Joe (1831398)
Posted by Big Grim on October 7th, 2016 @ 9:24am CDT
Just hoping that once this Revolution crossover is done, we can go back to the frankly excellent work IDW was doing with the Transformers in both their main books. Looking forward to Optimus Prime and especially Lost Light!