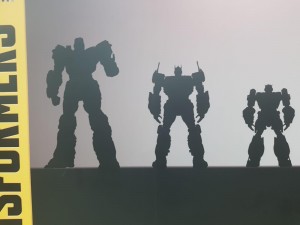 There is barely any info on this aside from a silhouette but we still wanted to share it with you.
Powermaster Ultra Prime reached out to us with images at a booth at the Singapore Comic Con. On there we see silhouettes of three characters, Megatron, Optimus and Bumblebee. We have all the details on the upcoming Optimus Prime figure, which is from Yolopark. It measures 24 inches tall and is articulated. So, looking at the size of the silhouette, that Megatron would be a true behemoth when it comes out. The most interesting thing though is that we will see another rendition of Megatron in the new G1 movie aesthetic Travis Knight brought to the movie verse.

My friend Rodimus Unicronus went to The Singapore Comic con and there he was hinted a Familiar Silhouette. He actually got to be the first to see the design but could not take a pictures the Design sadly. Would be nice. The figure is going to be made by Yolopark. He thought you guys would love to have these pics he has taken there. Oh and also he wanted to point out that the Gun barrel cannon is short 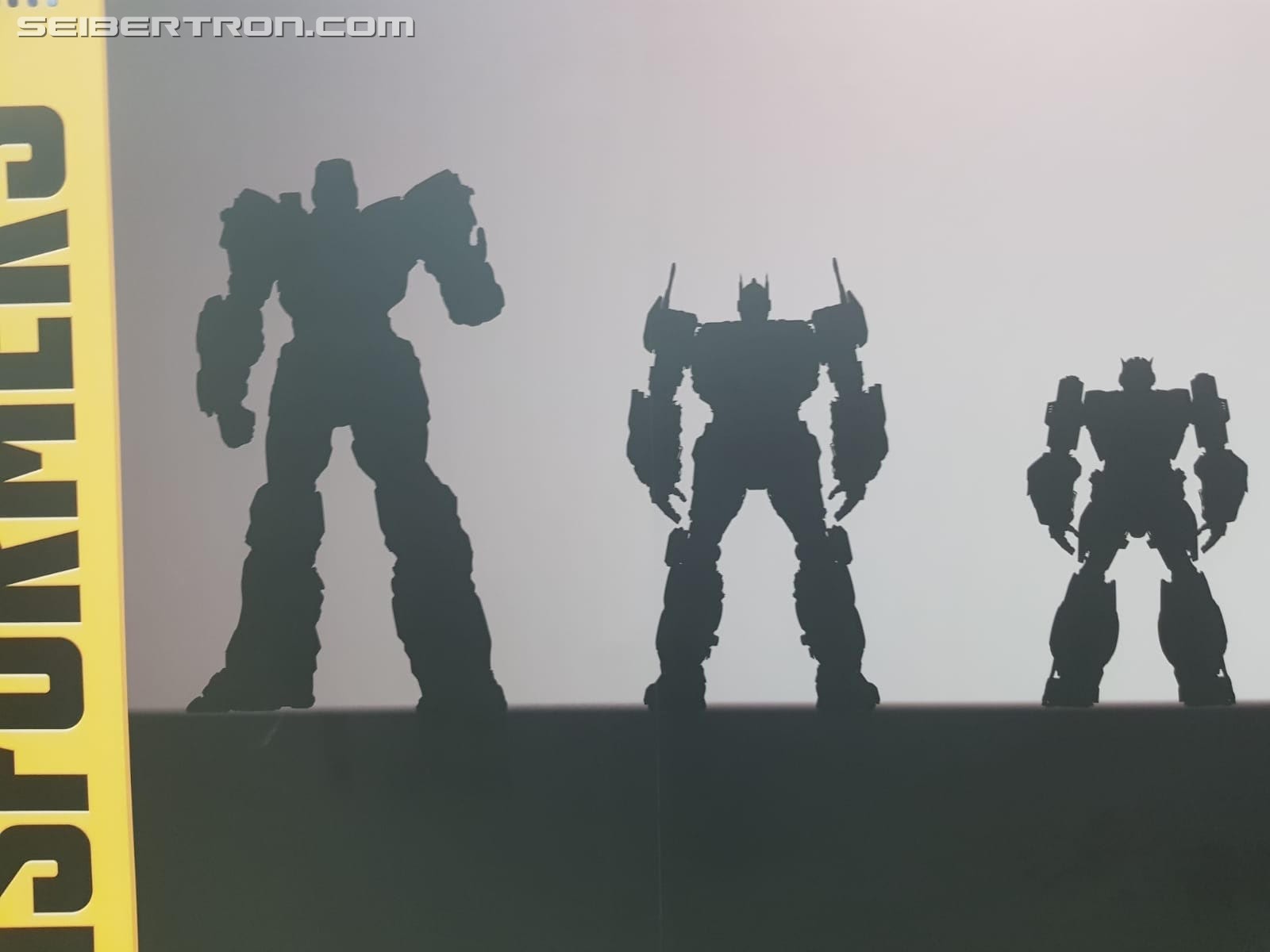 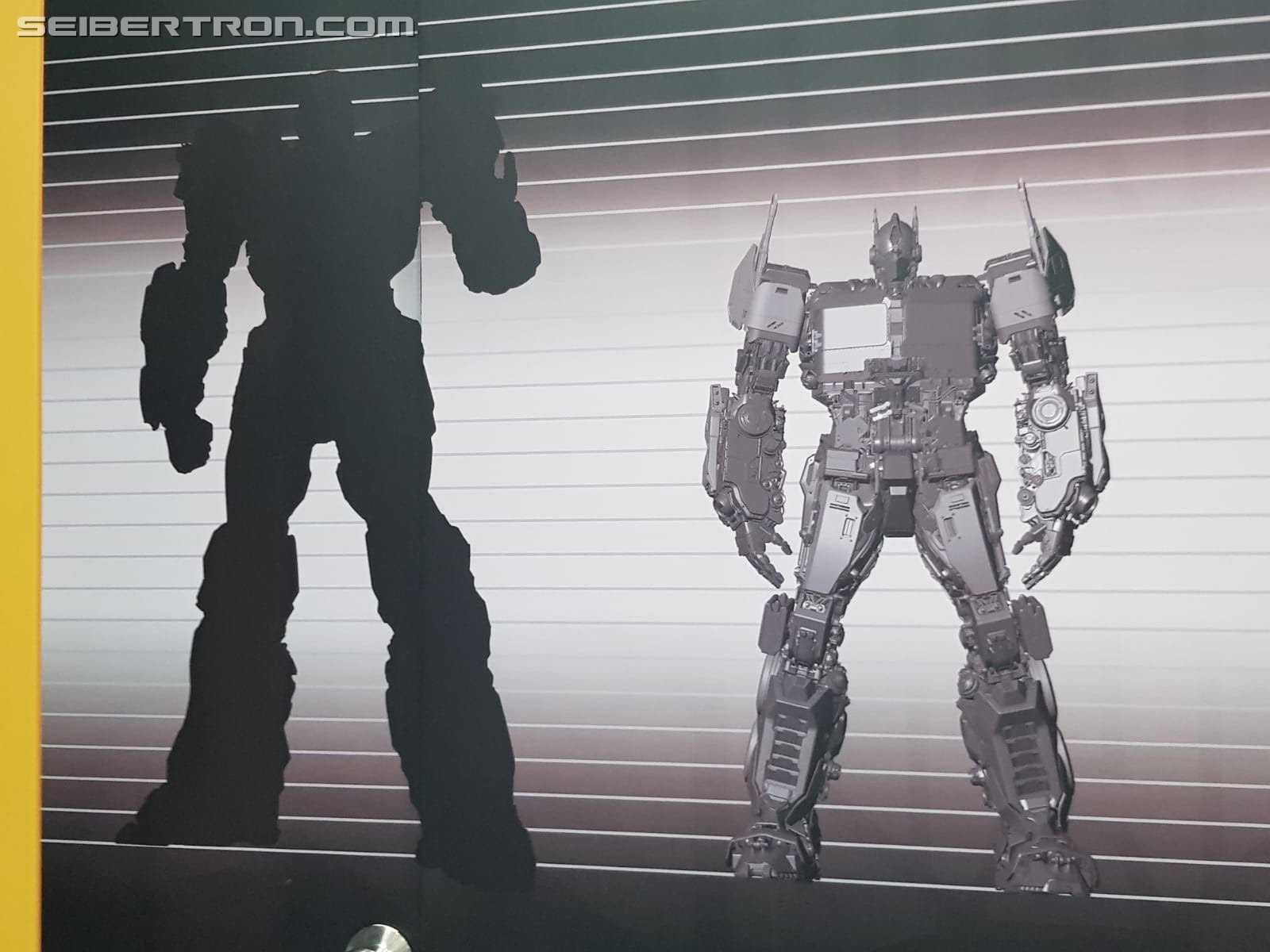