Courtesy of Seibertron, directly form San Diego Comic Con, below are a video with around eight minutes from the Jose Delbo panel, and a short gallery of photos from the same session. Delbo has been a comics artist for almost 50 years now, used to illustrate the old Marvel Transformers run and will be making an appearance in the upcoming IDW ReGeneration One #0. Check out the video below, and the full gallery by clicking on any of the images! 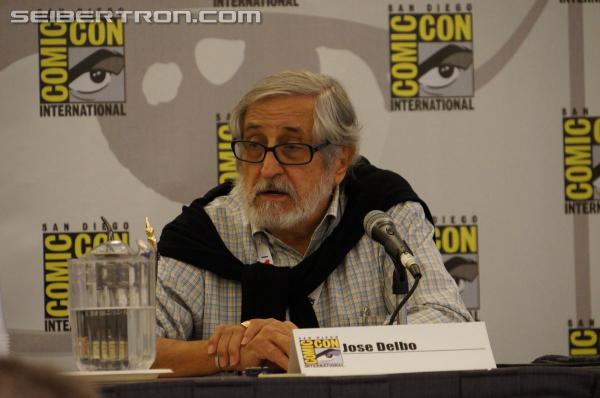 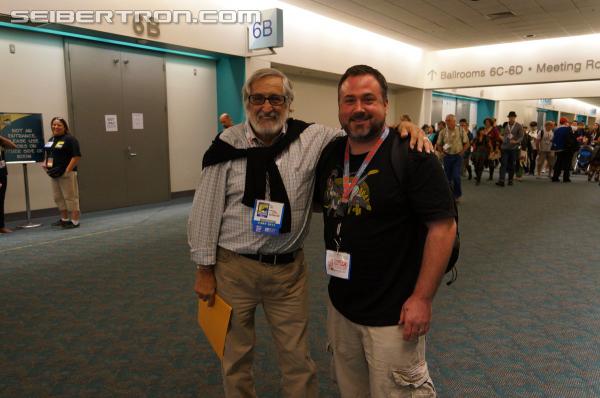