SDCC 2020 has officially been canceled due to COVID-19 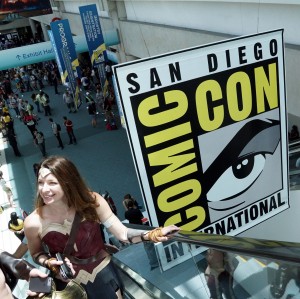 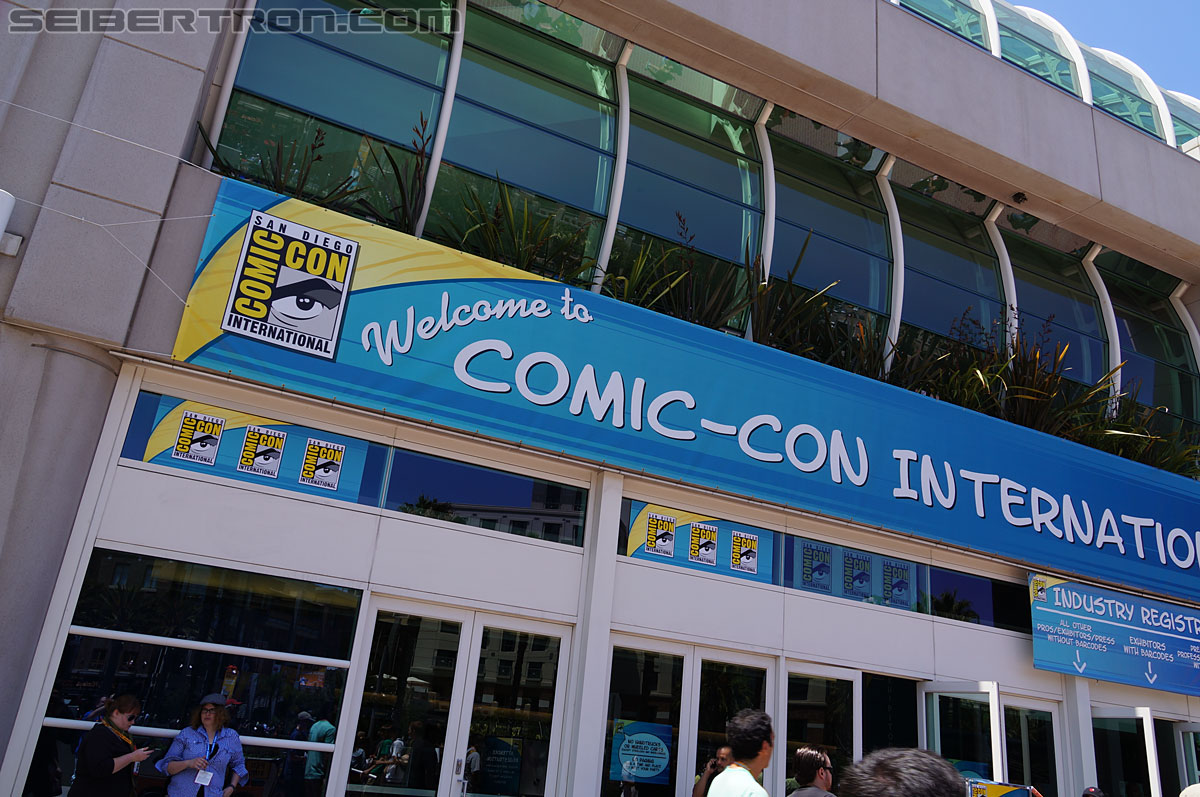 The dramatic and unprecedented impact of the Coronavirus pandemic continues with its latest casualty. Earlier today, the organizers behind San Diego Comic-Con announced that this summer's SDCC 2020 event is canceled, which would be the first time ever in its 50 year history. The decision was made after recent statements by California's Governor as well as their monitoring of health advisories. As one can imagine, social distancing is very challenging at an event so large with hundreds of thousands of attendees from around the world. 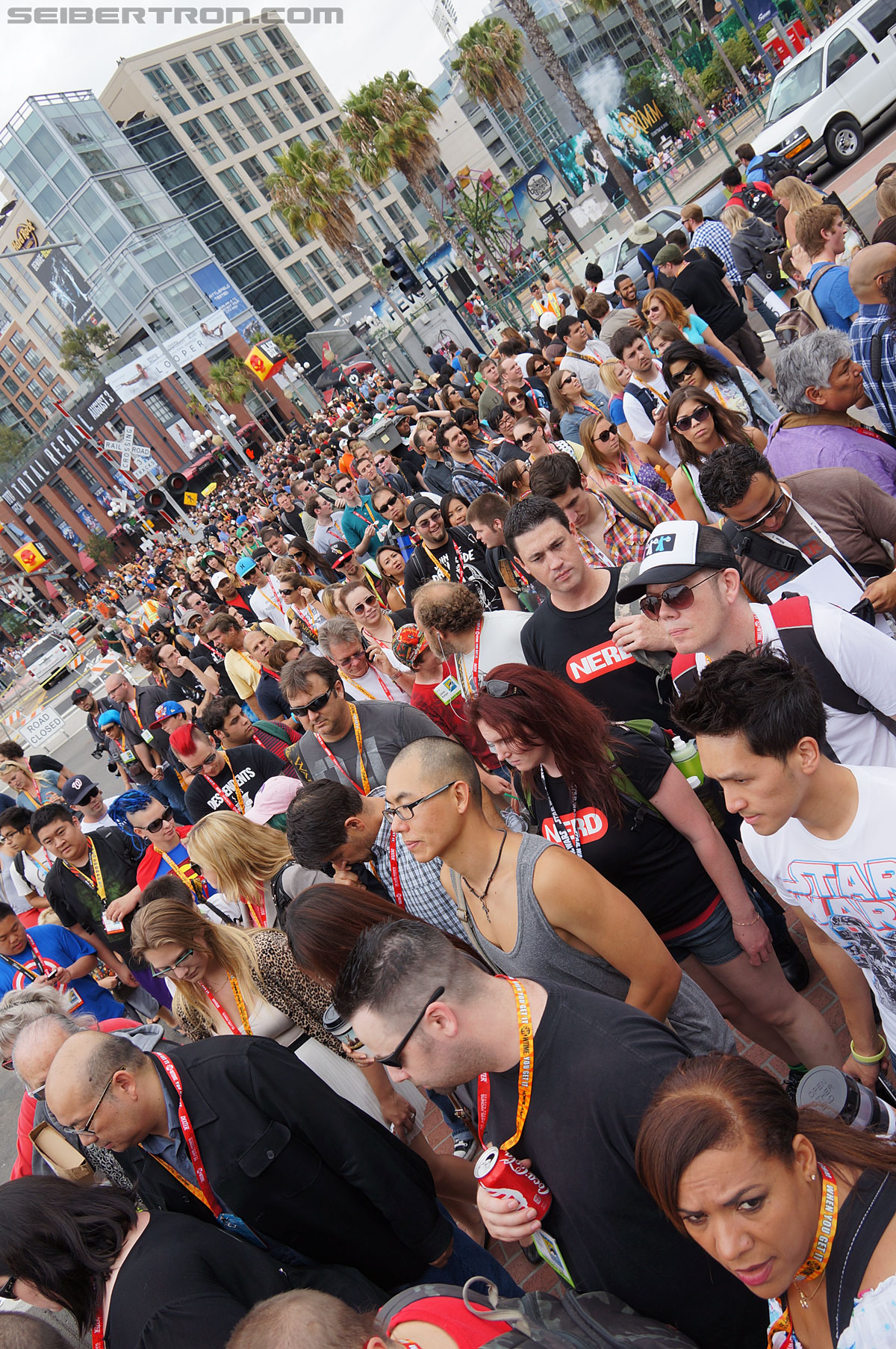 This marks the 2nd event that has been canceled for Transformers fans, the first being the unofficial fan-convention TFcon USA, which was canceled last month near the beginning of the pandemic here in the United States.

Over the past couple of decades, SDCC had become a tent pole event of the year for many pop-culture icons like the Transformers brand. With new product reveals, celebrity interviews and appearances, exclusive toys and comics, and so on, fans have clamored around this event year after year.

One could make the argument that the importance of SDCC for some pop-culture toy brands has become bigger than the annual New York Toy Fair, which happens annually in February.

While no Transformers exclusives had been announced for SDCC 2020, it is presumed that there were to be exclusives and it is assumed that those exclusives will most likely find another home online in order to get those products to consumers. We will keep you updated as further information becomes available.

Here is the direct message from the organizers of San Diego Comic-Con:

Comic-Con Announces Plans in Light of the Covid-19 Pandemic

For the first time in its 50-year history San Diego Comic Convention (SDCC), the organizers behind the annual pop culture celebration, announced today with deep regret that there will be no Comic-Con in 2020. The event will instead return to the San Diego Convention Center from July 22-25, 2021.

Recognizing that countless attendees save and plan for its conventions each year, and how many exhibitors and stakeholders rely upon its events for a major portion of their livelihood, they had hoped to delay this decision in anticipation that COVID-19 concerns might lessen by summer. Continuous monitoring of health advisories and recent statements by the Governor of California have made it clear that it would not be safe to move forward with plans for this year.

In addition to their conventions, Comic-Con has been planning a major renovation of Balboa Park’s Federal Building to be completed for the grand opening of the Comic-Con Museum in the summer of 2021. However, the COVID-19 situation has had an effect on those efforts as well. As such, they will be rephasing the Museum’s initially planned major renovations, but will not scale back the experience to be offered to visitors upon the Museum’s grand opening. They anticipate releasing building plans illustrating the Museum’s transformation and sharing more information about those efforts in the coming months.

In the next few days onPeak, Comic-Con’s official hotel affiliate, will be canceling all hotel reservations and refunding all deposits made through them. There is no need for anyone who booked through onPeak to take any action, including trying to cancel their reservations online or contacting the company via phone as the process will be handled automatically. Those who booked rooms through onPeak will be notified when refunds have been completed.

"Extraordinary times require extraordinary measures and while we are saddened to take this action, we know it is the right decision," said David Glanzer, spokesperson for the organization. "We eagerly look forward to the time when we can all meet again and share in the community we all love and enjoy."

While this is a bummer, it was expected and is something that should have been canceled in lieu of the pandemic and the extreme importance of social distancing in order to defeat this virus. Until we can all get together again, stay safe and healthy my friends and fellow Seibertronians. 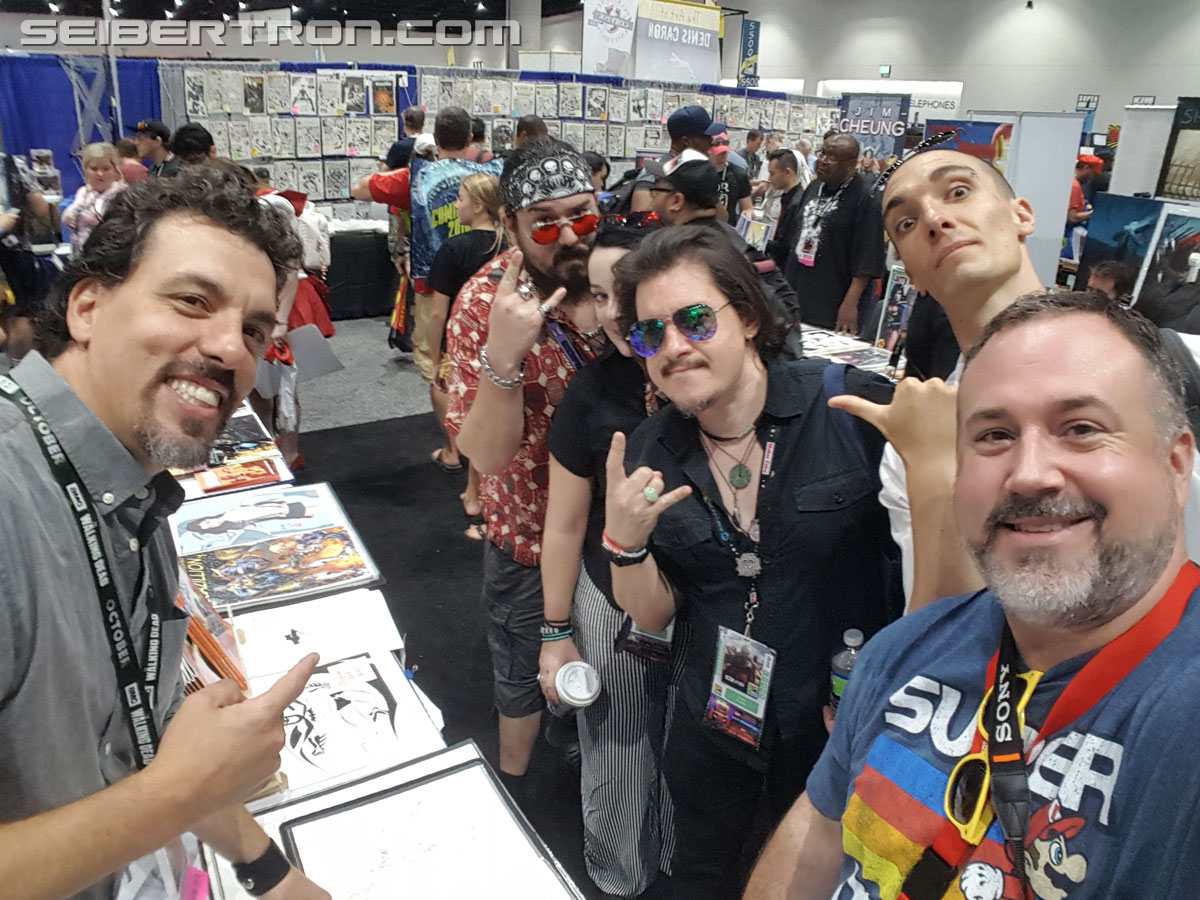