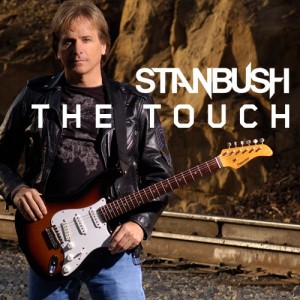 Thanks to a tip off from fellow Seibertron user Klyeor, we've learned that the 2007 remix of Stan Bush's seminal 'The Touch' has appeared on the Rock Band Network, ready to download into the Harmonix's Rock Band 4 game. 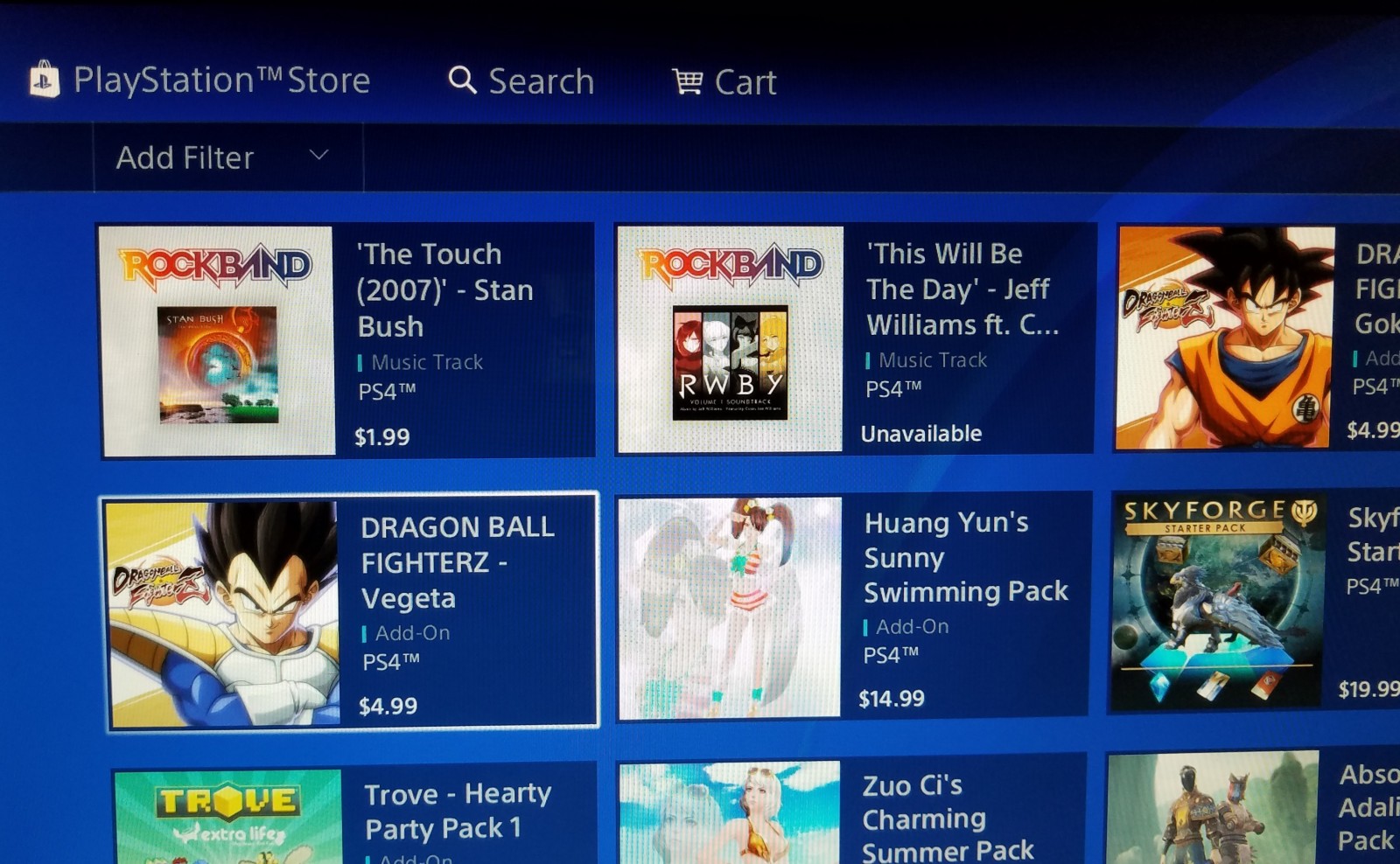 This is the version that Stan Bush re-recorded in the hopes of getting in on Michael Bay's first live-action Transformers movie. It didn't up on the soundtrack, leading Stan to try again, re-mixing the song and adding new rap verses and labelling the song as 'Sam's Theme' and trying to get it added to the second live action movie 'Revenge of the Fallen'. He then edited it again, in 2010, removing the rap verses and created a new music video for it which premiered on YouTube.

Do you plan on playing along to this legendary song? Let us know in the comments and stay turned to Seibertron for more news and reviews.

Now I want to get a guitar controller and get back into music games.
Re: Stan Bush's The Touch available on Rock Band Network (1978497)
Posted by ScottyP on August 14th, 2018 @ 8:21am CDT
Did it go away at some point? I remember playing this on Rock Band in 2010, then again if they're on RB 4 now that must be the new part of things