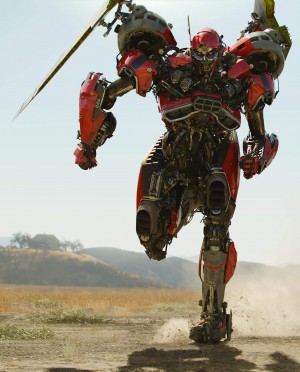 Thanks to regular YouTube reviewer TonTon, we have a review of an upcoming figure that was just officially announced weeks ago, that of Shatter, in her jet mode! This new iteration of Shatter sees her in her Harrier jet mode that she scanned upon meeting Sector 7 in last year's Bumblebee movie. This version of the Decepticon seems to be a marked improvement upon car mode Shatter, who was notorious for loose parts that would pop off easily. As TonTon shows, this new mold holds together well and also has her movie accurate face sculpt.

Shatter isn't scheduled for release until the second quarter of 2020, though she is available for preorder at various retailers right now.

So, for you, how does she compare with her previous toy (if you have it)? Is this a figure you plan on getting? Let us know in the comments below, and keep your browsers pointed towards Seibertron for the latest in Transformers news!