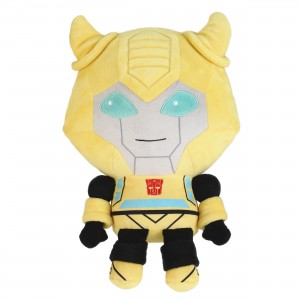 Greetings Seibertronians! Following on from Symbiote Studios reveal of their first two plush Transformers, and thanks to a tip off from fellow Seibertron user, -WonkoTheSane-, they have now revealed their latest product in the line, Bumblebee! 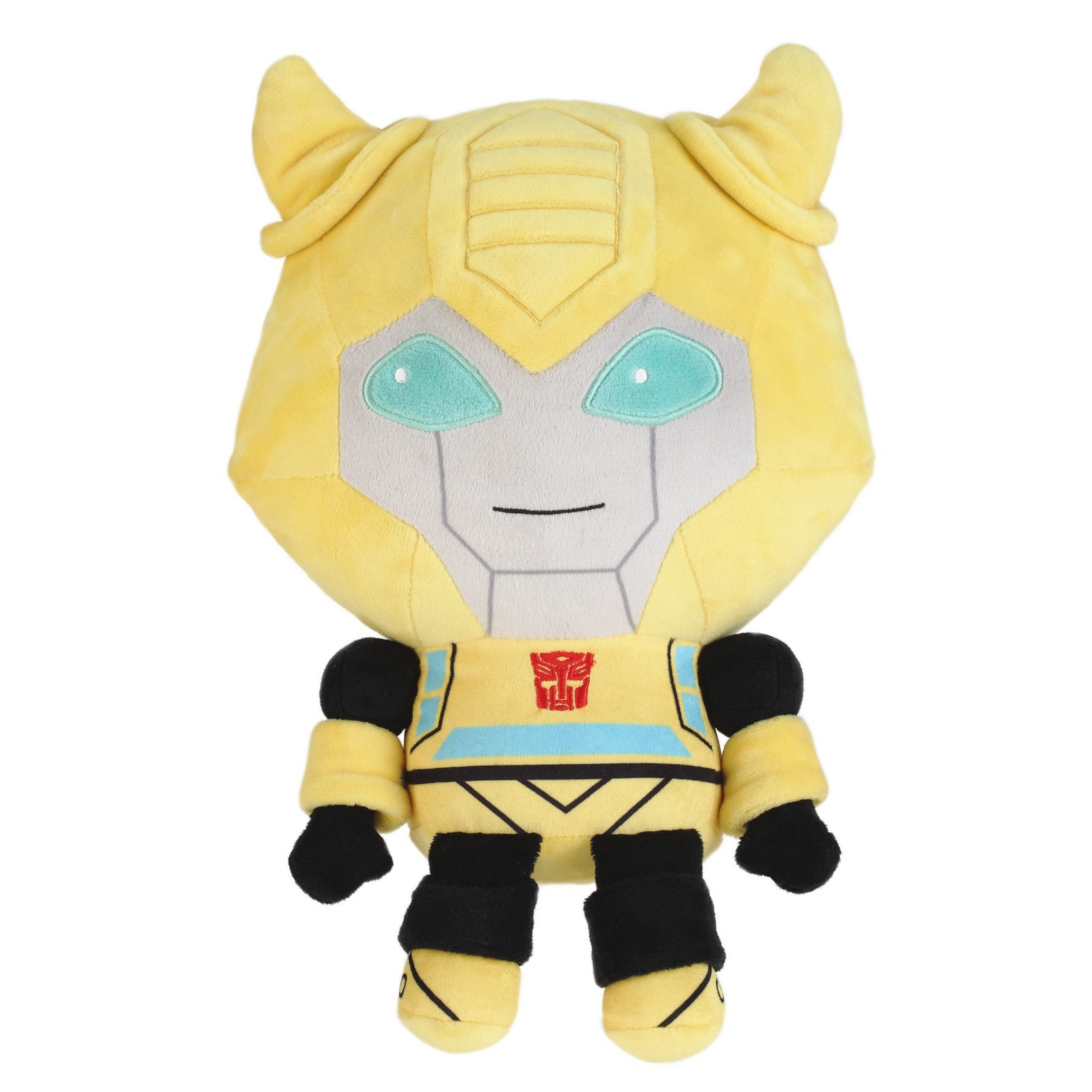 Just like Optimus and Soundwave, Bumblebee is officially licensed from Hasbro and is 12" high and made from a high quality soft minky fabric and comes with an exclusive enamel pin of Bumblebee's head.

Here's more images of the plush and pin 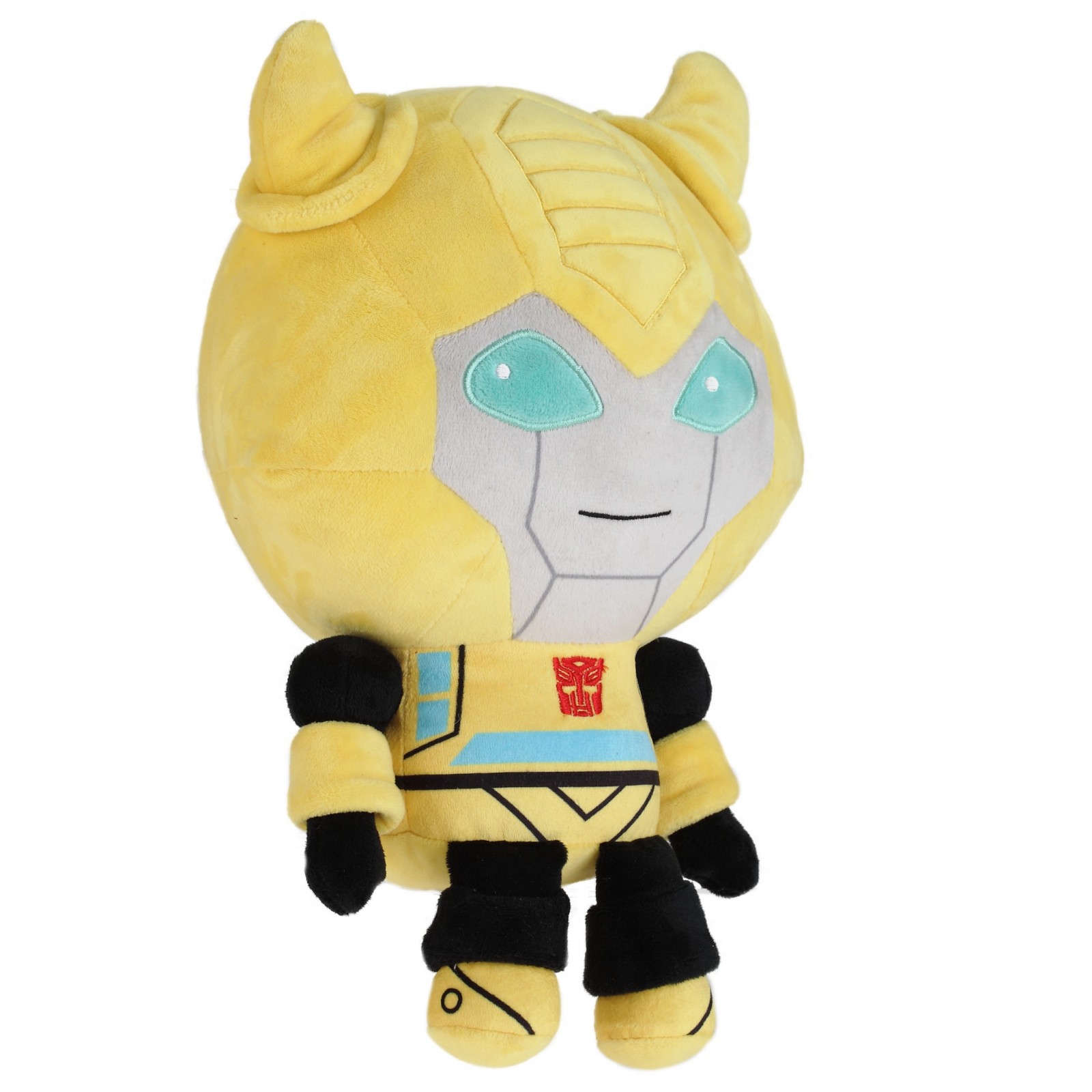 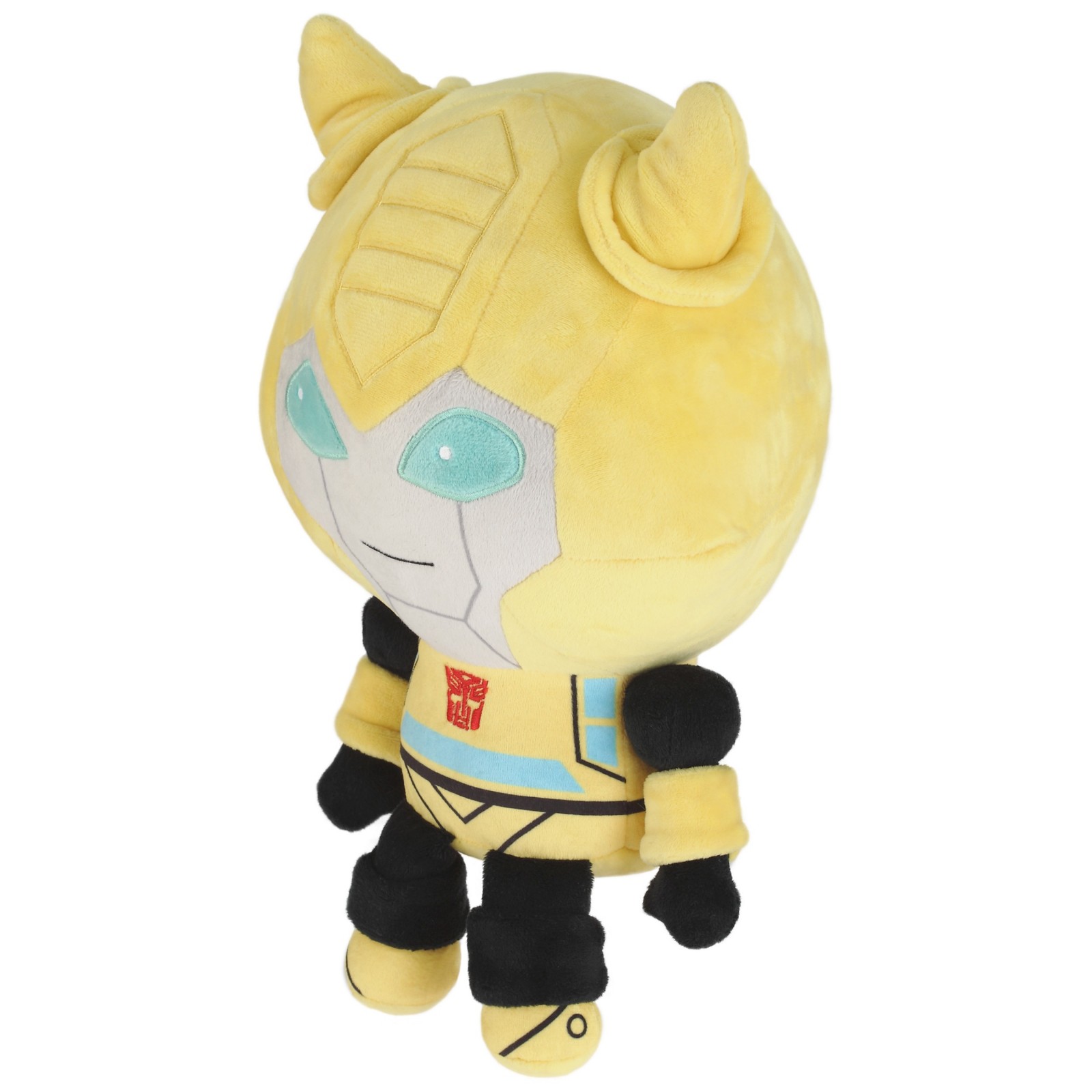 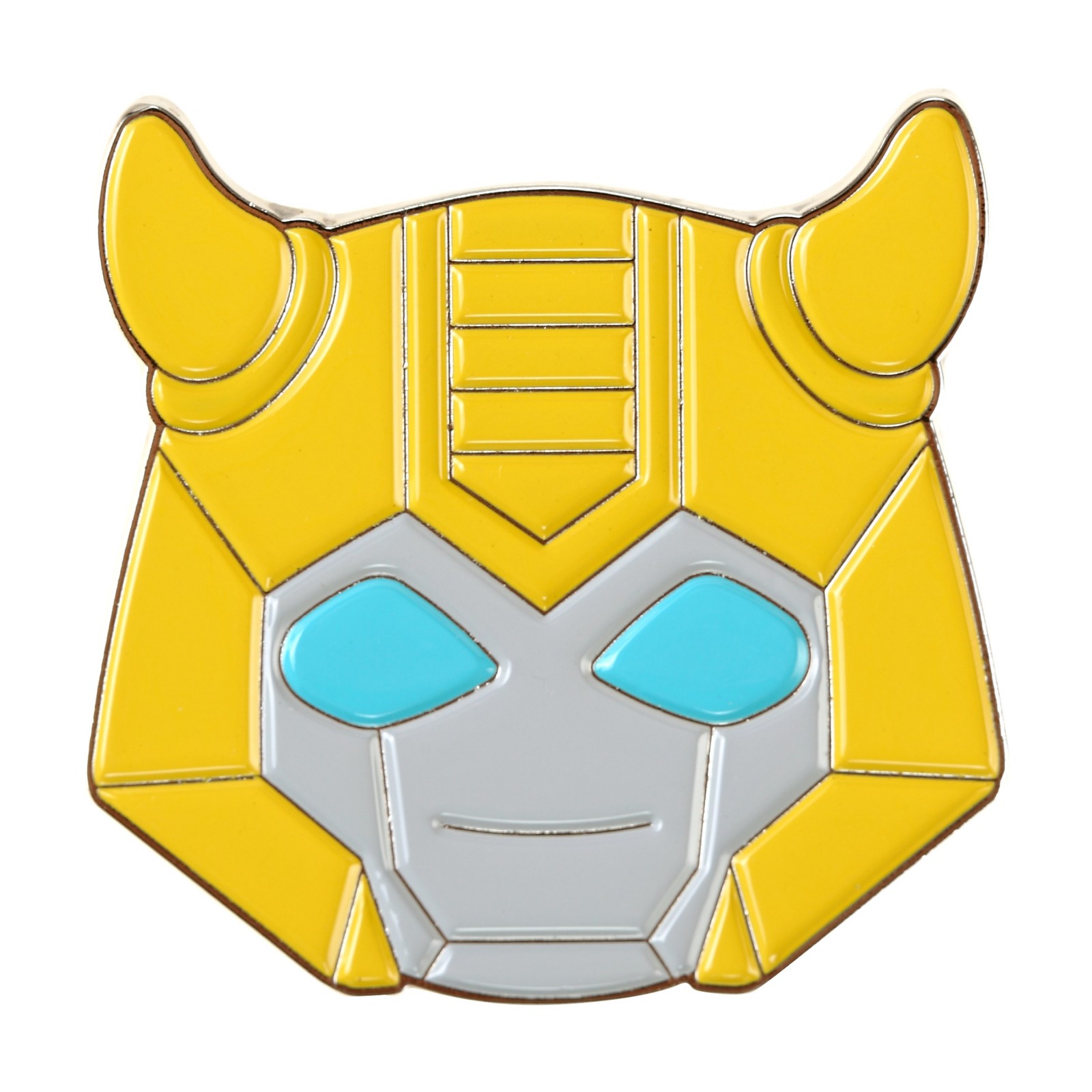 Symbiote Studios says that Preorders will open this Friday at 6 p.m PST as part of SDCC at home event. No price has been given.

What do you think of this plush? Is this the cutest Bumblebee you've seen? Let us know in the Energon Pub and stay tuned to Seibertron for all the latest news and reviews! 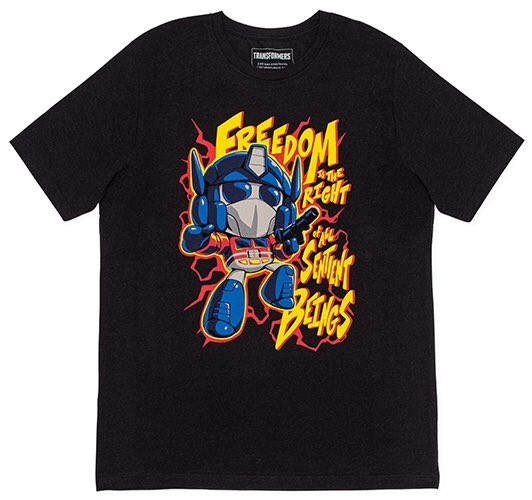 Our three #Transformers plush could be relaxing soon at your home. Only 1 more day until launch. #Plushies #SDCC https://shop.symbiotestudios.com 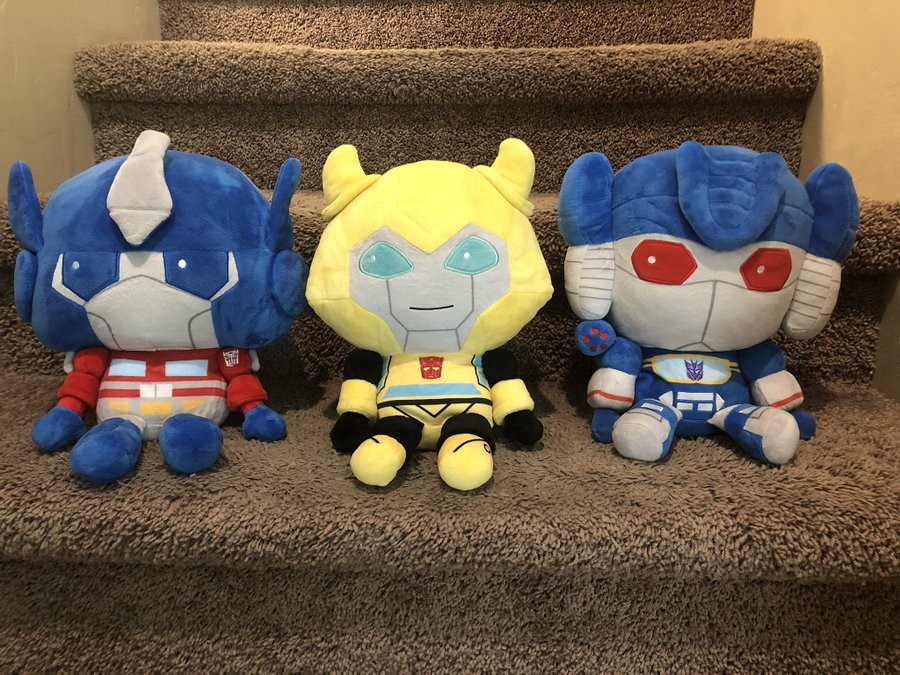