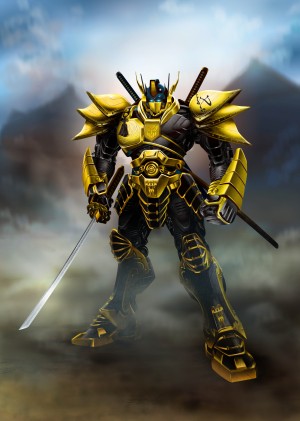 As an update to our initial Wonderfest 2018 story, featuring the Takara Tomy Transformers booth render, we have a full reveal on what that Optimus Prime looking art was actually all about, and further confirmation that it is indeed part of the celebrations of the 150th anniversary of the Meiji restoration.

Thanks to Autobase Aichi, who sourced the story and images from two other Japanese sites, we have the full art of both golden samurai Optimus Prime - modelled after historic figure Ryoma Sakamoto - and a shinobi looking version of Megatron. Wonderfest is only one of the places where the art will be shown, as it accompanies a special edition Autobot branded katana to commemorate the Bakumatsu period that preceded the restoration itself. Check it out below!

Heroes of the Bakumatsu boasts of Kochi prefecture "Sakamoto Ryoma" and the world robot character from Japan "Transformers" have the common point that it is "a Japanese male who turned his attention to the world from the early stage" This collaboration is realized from being there! !

In addition, the original sword which imaged Sakamoto Ryoma and Transformers, which was engraved with the message of "Justice's Transformers Corps" Cybertron "emblem and" sword of a noble spirit and proud guardian "is also actually produced It was! 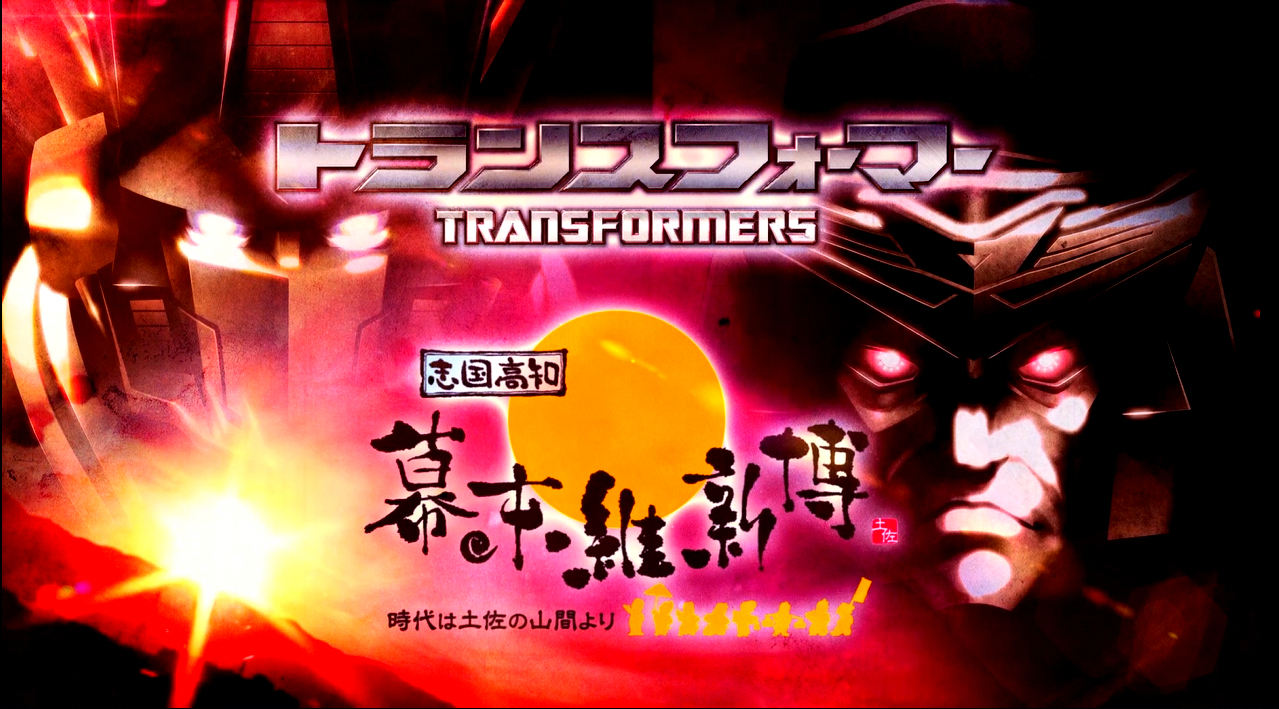 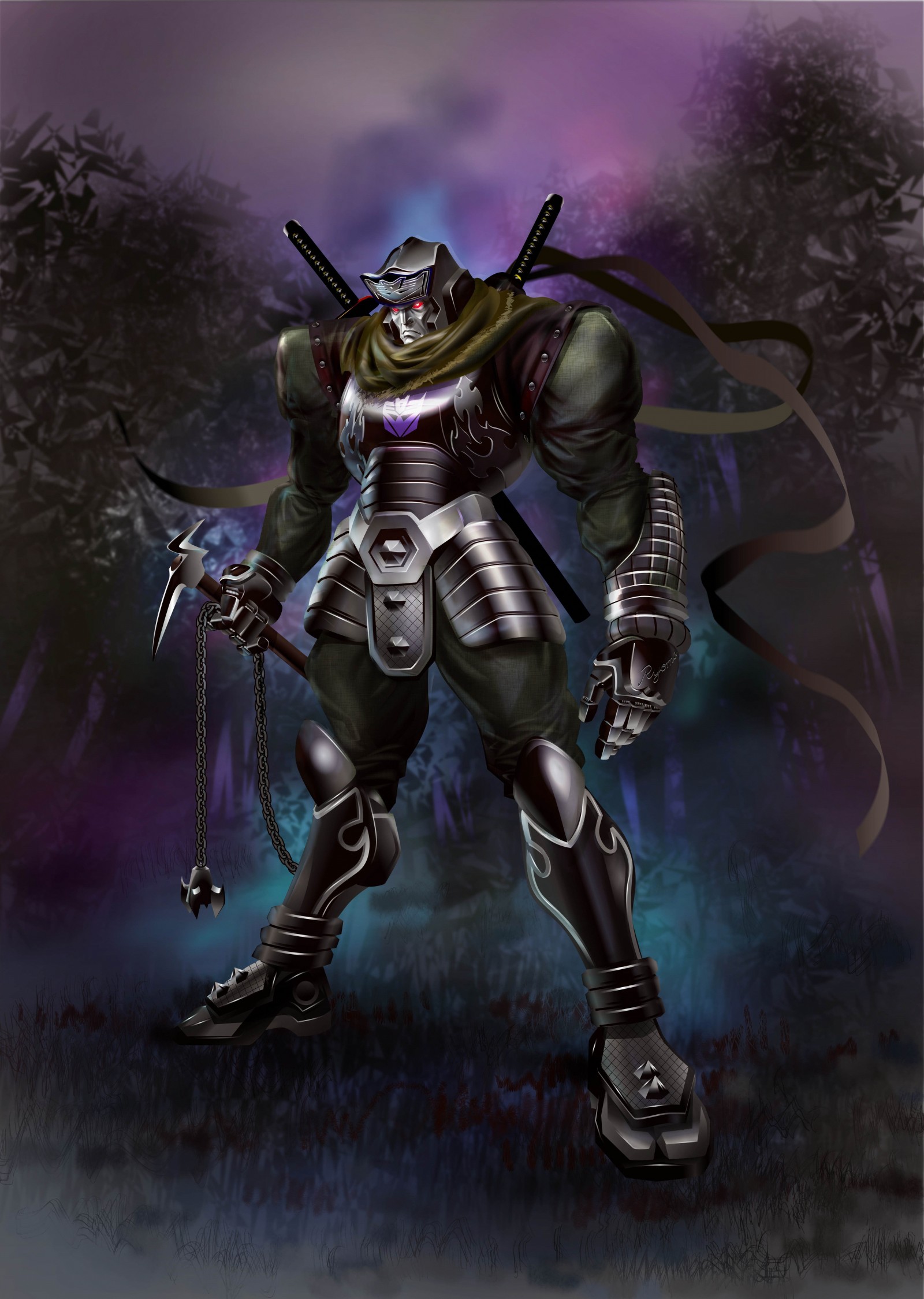 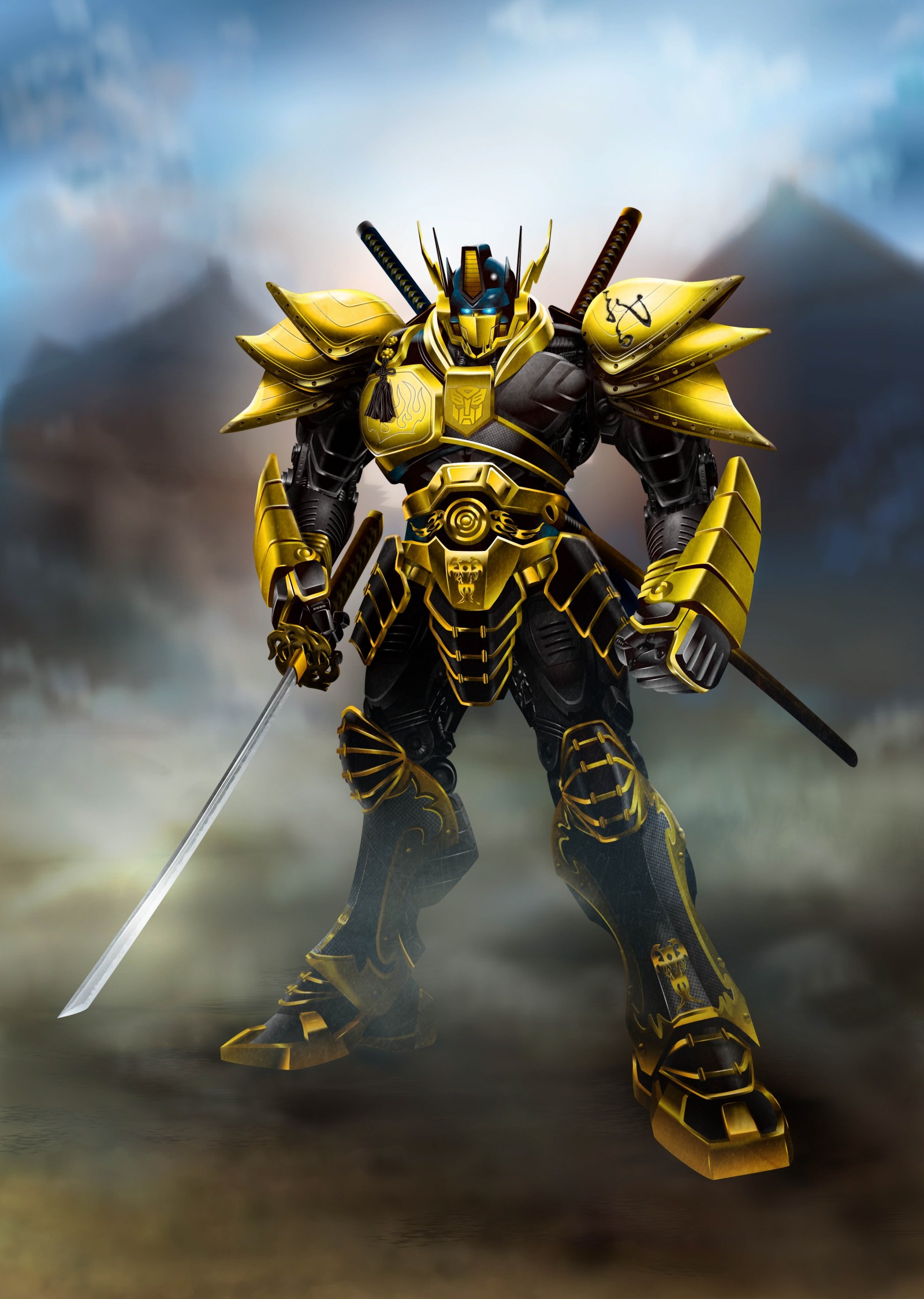 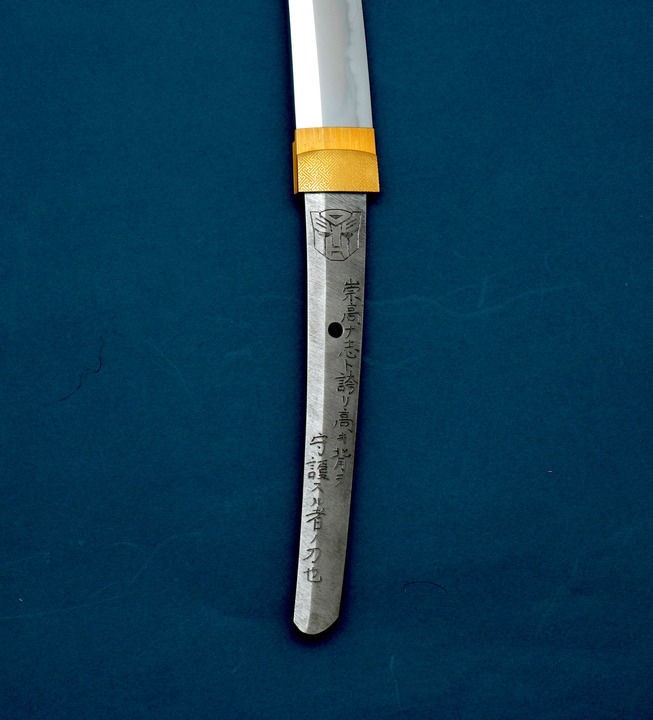