Once again via fellow Seibertronian kurthy, we have an update on the Takara Tomy exclusive Golden Lagoon figures - featuring Optimus Prime, Perceptor, Sea Spray and Beachcomber - and specifically their ordering dates for the set, which is also being released for the 35th Anniversary of the brand.

We previously knew that these figures were set to come out over the course of 4 months, with Optimus coming in August at Wonderfest for 15,000 yen, Unite Warriors Starscream in October through TakaraTomy Mall for 3,800 yen, and Perceptor, Beachcomber, and Seaspray in November also through TakaraTomy Mall for 8,000 yen. What the recent Takara Tomy tweet points out is that:

The 35th anniversary of the Golden Lagoon Mall Limited Edition 3-body set is available on the 2nd day of the week until 13:00!
The quantity and the reservation period remain low.
Because it is a set of three main characters that appeared in the spring of the Golden Lagoon, you do not miss buying! Booking â†“â†

It is unclear at this point if they're only referring to a set inclusive of all three, and whether this negates the previous staggered release info we covered. If you find out any more details, please let the news staff know! 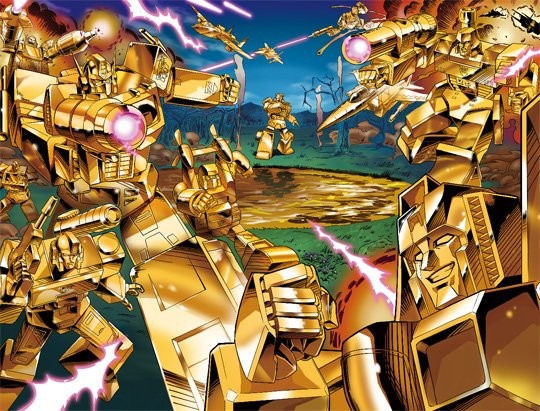 Sabrblade wrote:So, how much are we expecting Starscream to be for us Western World consumers? He's the only one I want (to repurpose as Sunstorm).

Emerje
Re: Takara Tomy Transformers Golden Lagoon Exclusives Pre-Order Updates (1974127)
Posted by william-james88 on July 26th, 2018 @ 8:54am CDT
The ACG Hong Kong 2018 show is underway and while it is outside of Japan, Takara is there in full form (since many Takara products are sold in Hong Kong through Hasbro Asia). The Golden Lagoon figures were on display and we got photos of them from the Transformers Never Die Facebook group. 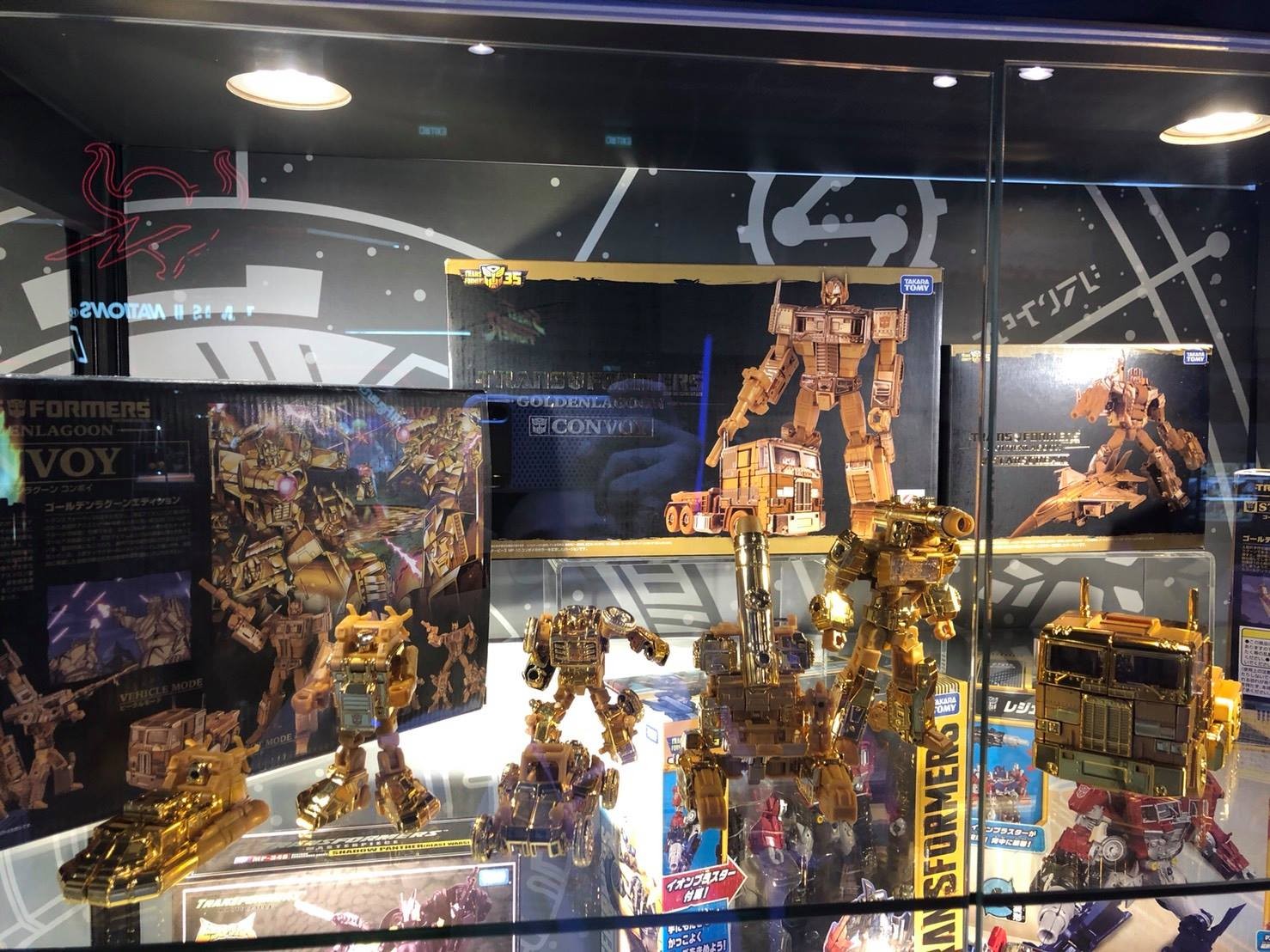 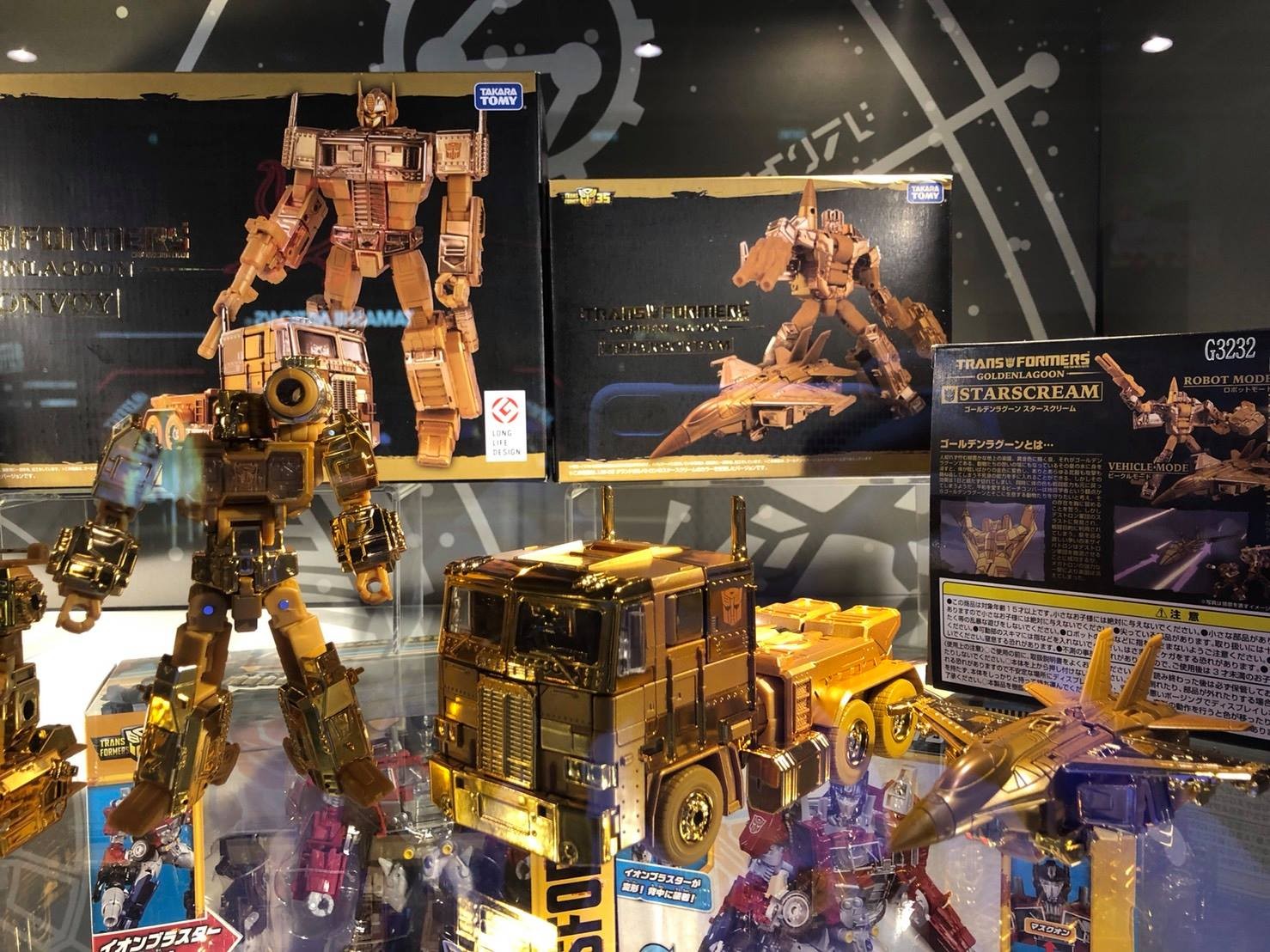 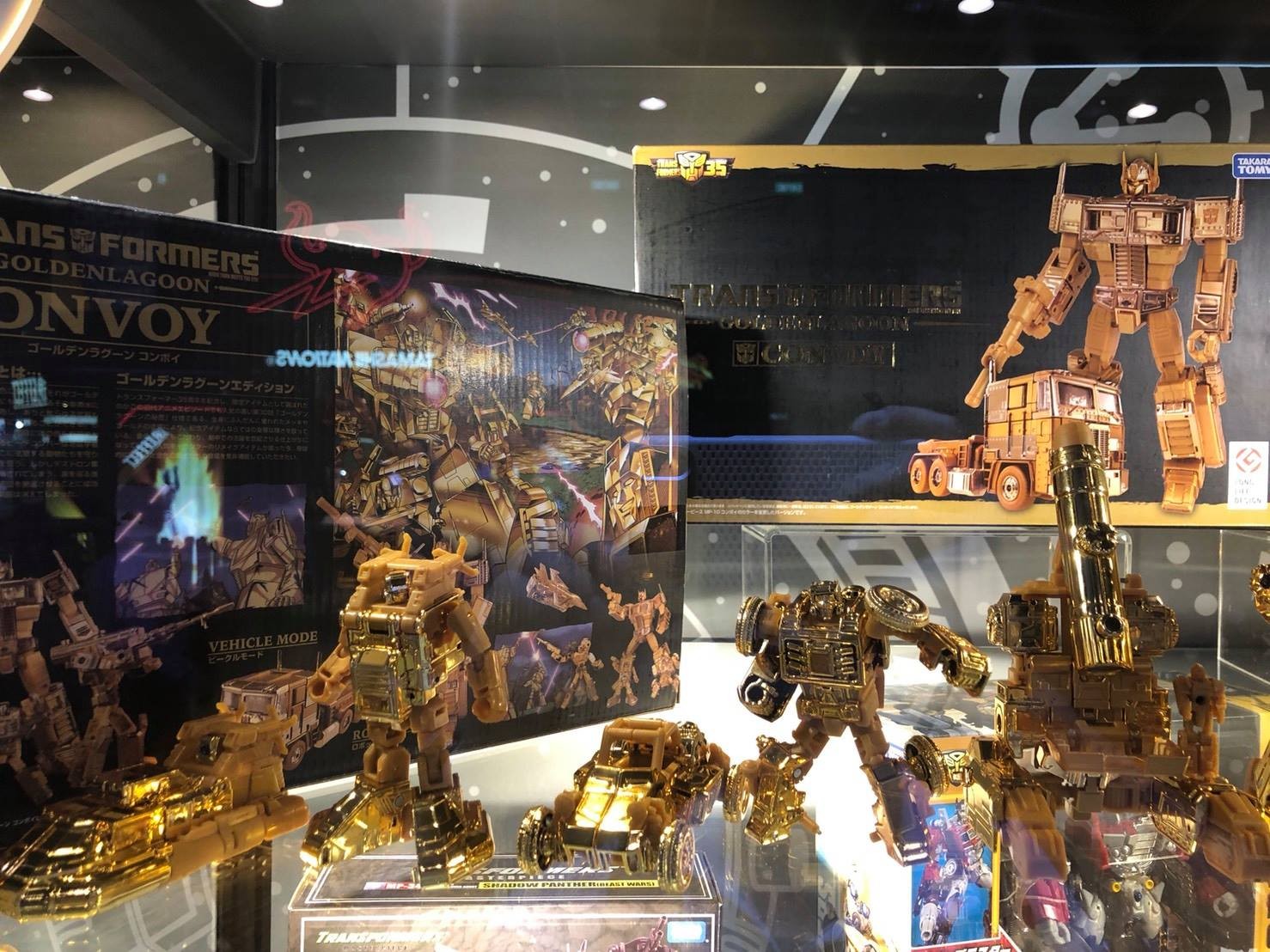 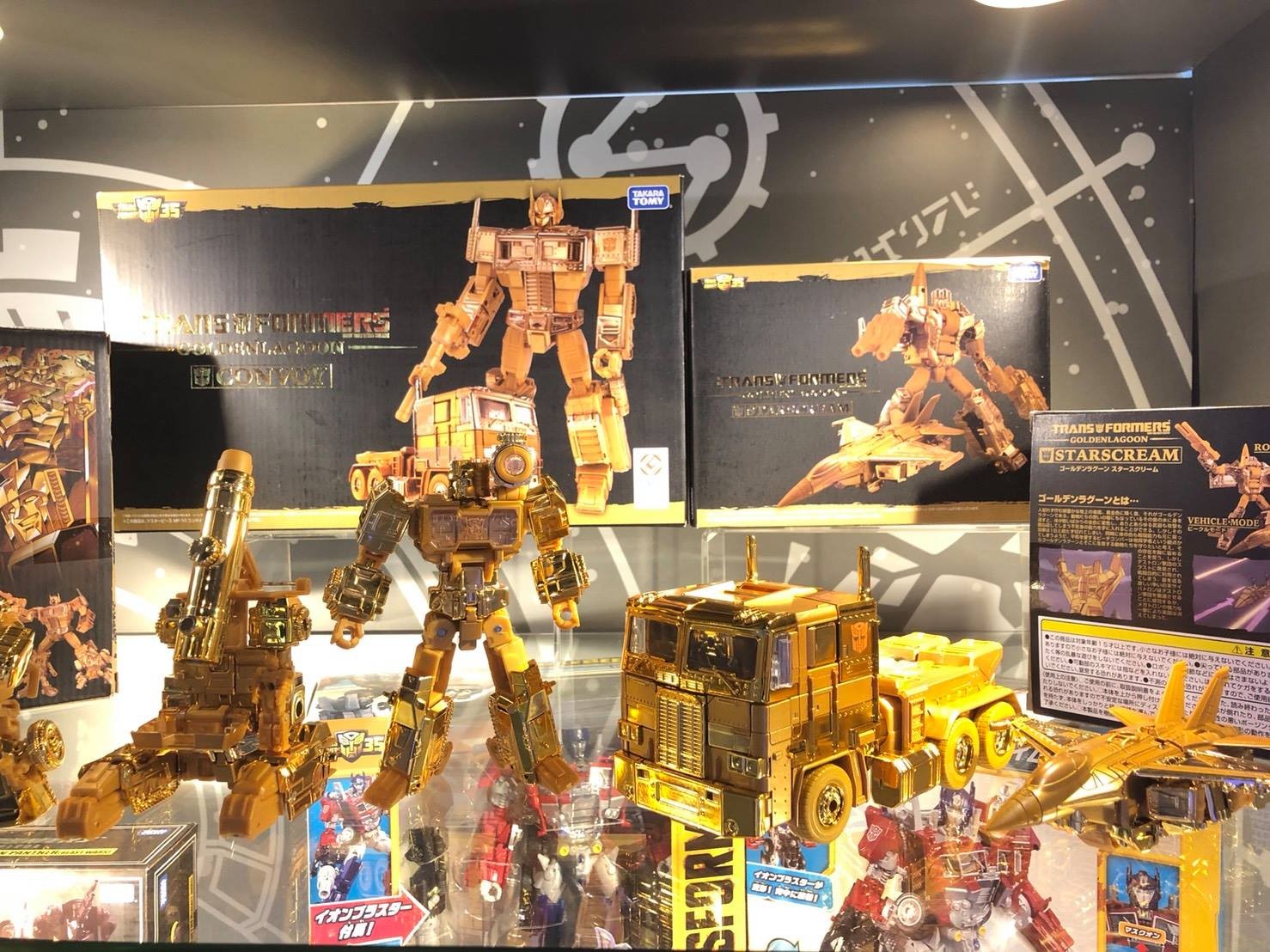 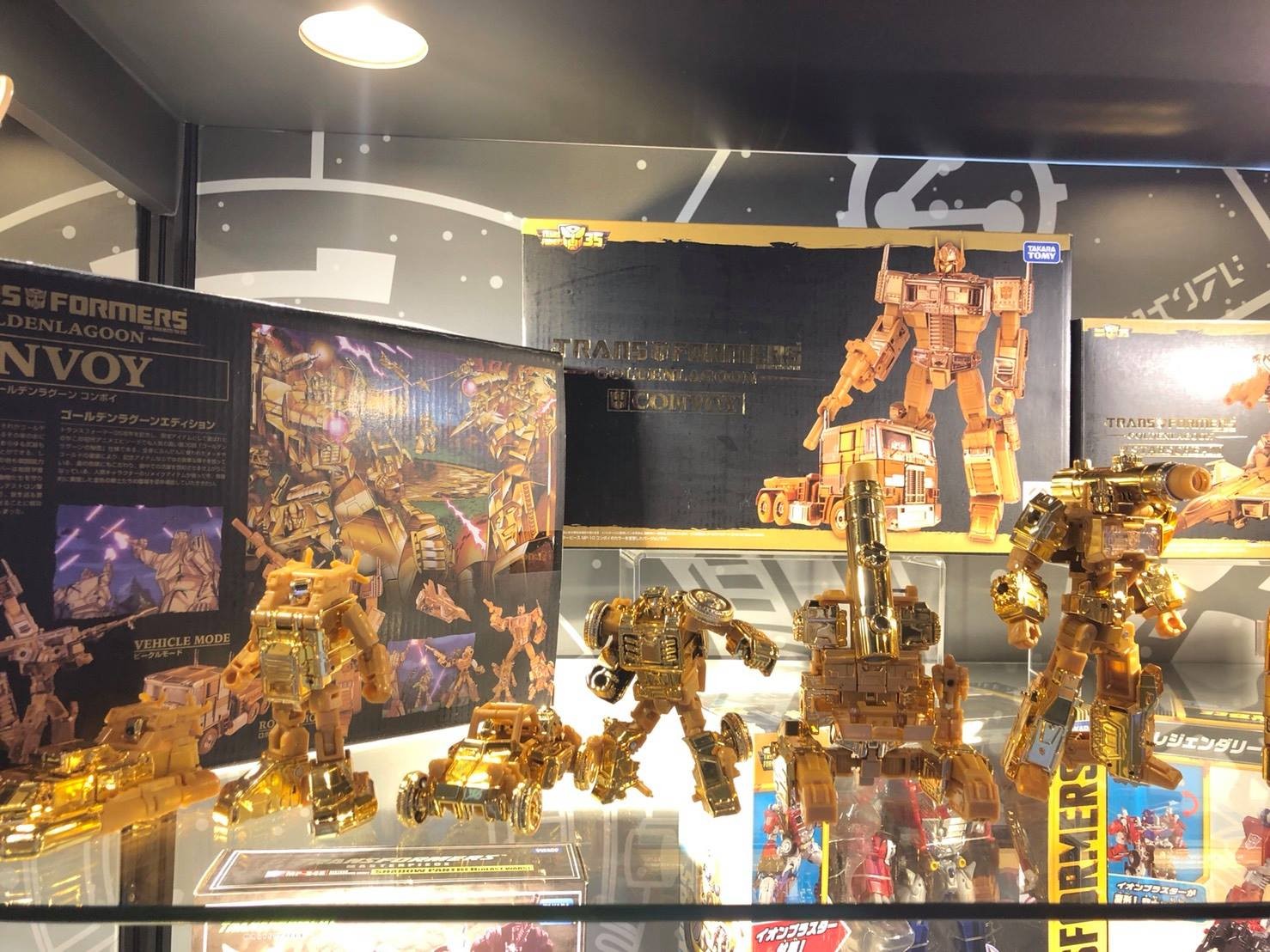 william-james88 wrote:Will you be getting that Starscream to add to your Starscream combiner? 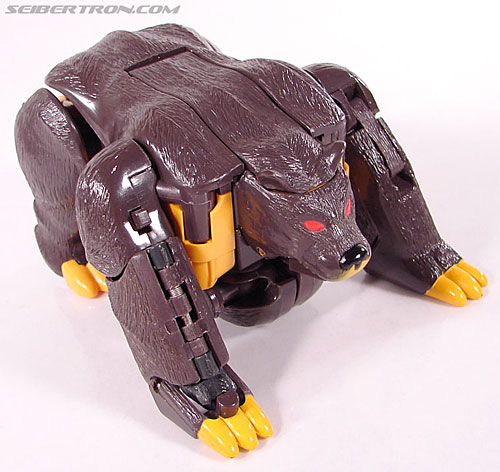 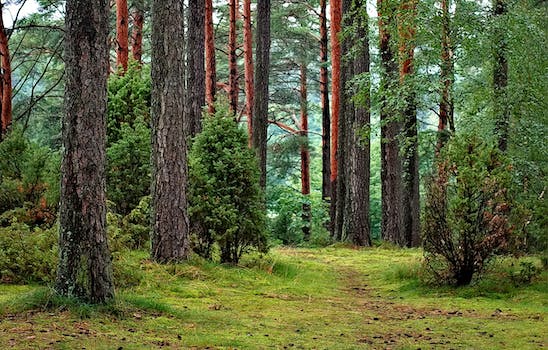 william-james88 wrote:Will you be getting that Starscream to add to your Starscream combiner?

And here I thought they were ditching the Japanese monikers. I haven't seen "Convoy" in a while, unless it's a reissue.
Re: Takara Tomy Transformers Golden Lagoon Exclusives Pre-Order Updates (1974366)
Posted by Sabrblade on July 26th, 2018 @ 10:20pm CDT

And here I thought they were ditching the Japanese monikers. I haven't seen "Convoy" in a while, unless it's a reissue.

It's a little complicated. Ever since 2007, some lines have kept the Japanese names, while others used the Hasbro names.

Here's a rundown of which toylines in Japan (and their respective media of fiction) used which names from 2007 to today:

Check out the mirrored images below, also including the shiny black box, with golden letters and logos, and images of both robot and alt-mode on the front; let us know what you think of the shiny new paint job on the Autobot commander in the Energon Pub discussion boards - will you be n-th dipping with the toy, or is this overkill by now? 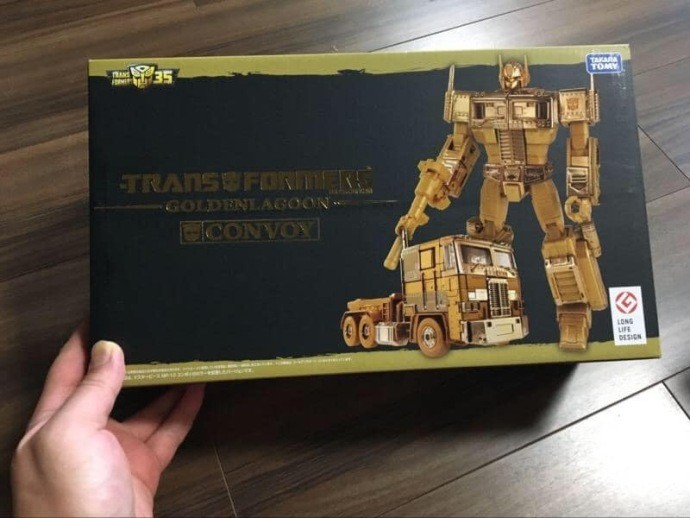 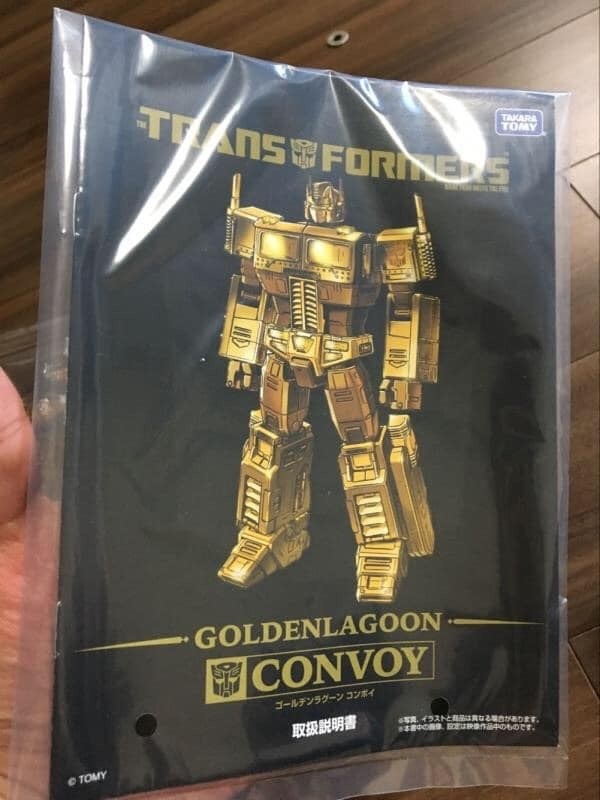 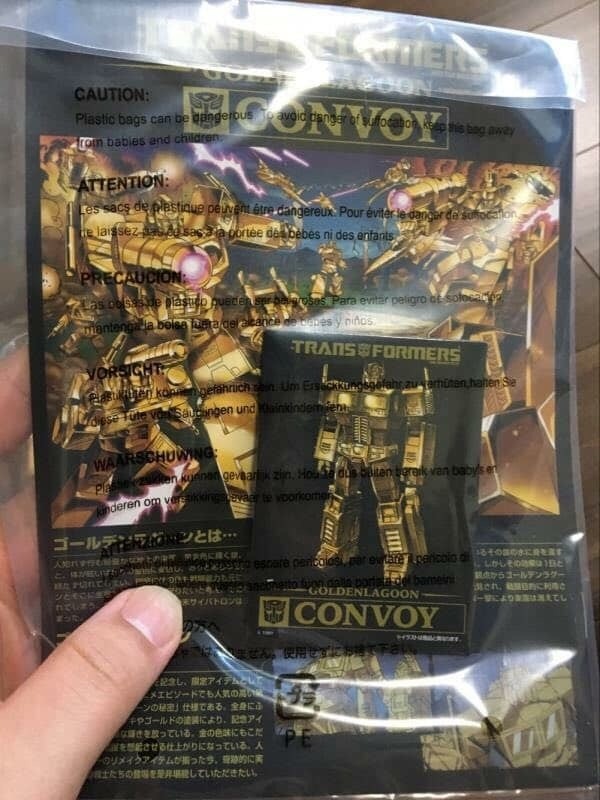 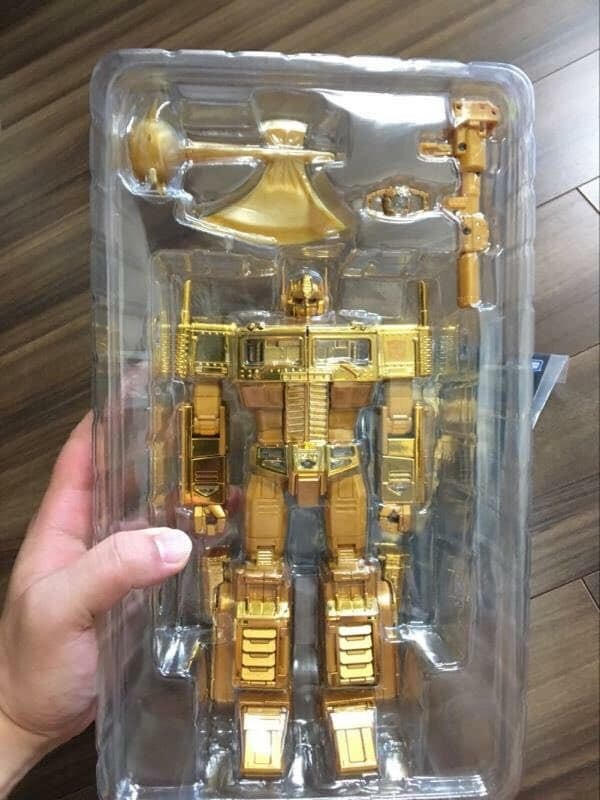