Talks Of Hasbro Acquisition of Lionsgate Reportedly Over 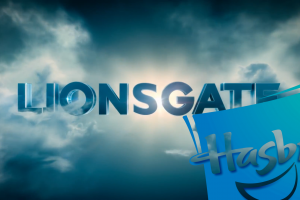 Via Reuters, we have news of talks between Hasbro and movie distributor Lionsgate - and more precisely, news that talks of Hasbro to acquire the distributor are not going ahead, due to a price dispute. Hasbro had tried buying Dreamworks in 2014, but the latter was bought by Comcast corp - and it looks like Lionsgate is no longer on the table either, though no more information is currently given. Read more about it here, and below!

The deal would have given Hasbro a direct pipeline into Hollywood with more movies and TV shows tied to its toy brands.

The Pawtucket, Rhode Island-based company has worked with Viacom Inc's Paramount Pictures on the "Transformers" and "G.I. Joe" film franchises, and with the Lionsgate movie studio on a "My Little Pony" film, due in theaters in October.

The negotiations with Lions Gate ended last week because of price disagreements, the sources said, asking not to be identified because the talks were confidential. It is not clear whether negotiations could restart in the future.

Hasbro shares fell 1.9 percent to $103.90, giving the company a market value of about $12.9 billion. Shares of Lions Gate were trading almost flat at $29.25, representing an overall market value of close to $5.9 billion. 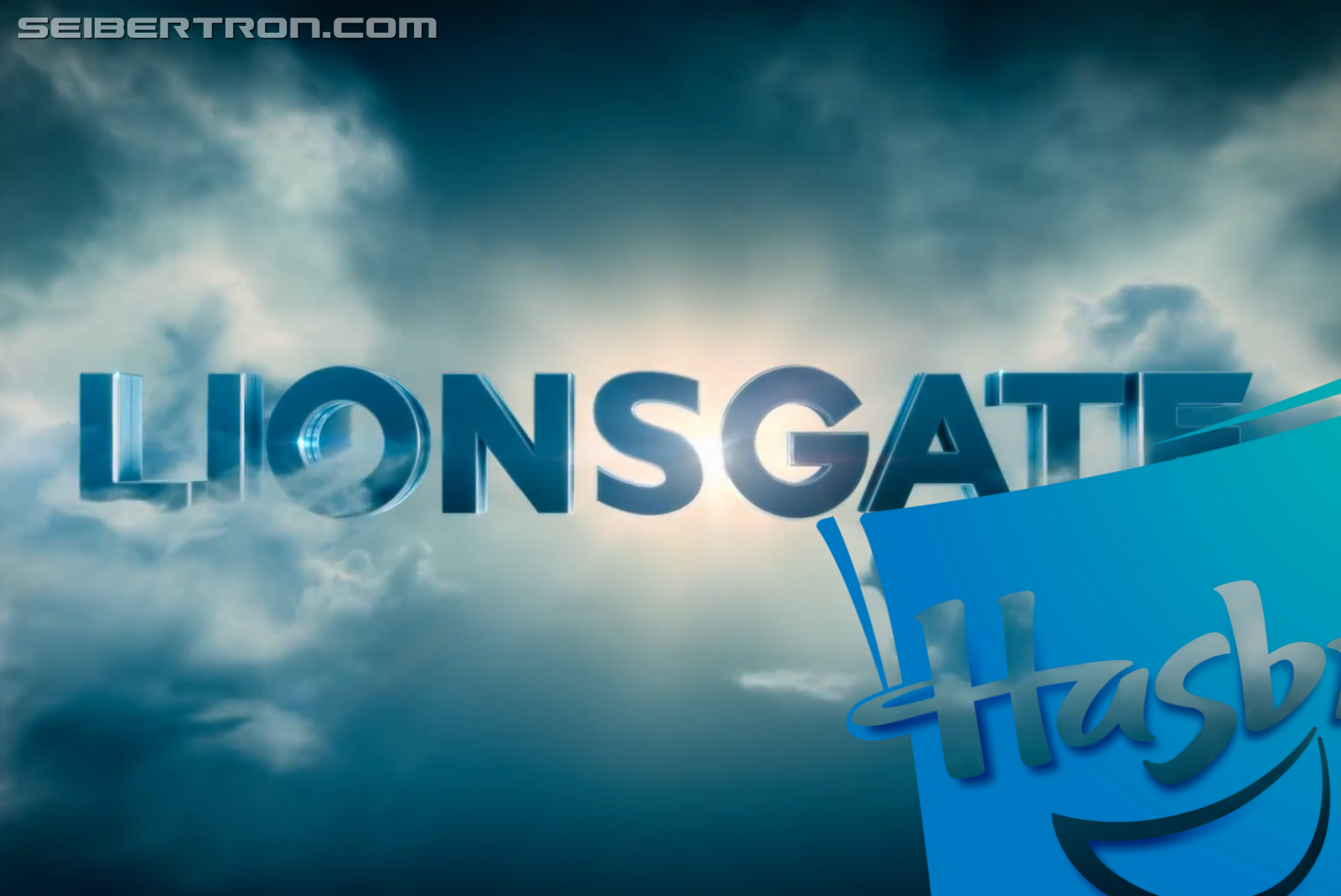