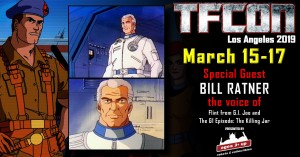 TFcon has announced their latest guest update: Bill Ratner! People will recognize Ratner as the voice of Dashiell Faireborn in the Transformers Generation 1 cartoon. He is also better known by his code name Flint in G.I. Joe.

TFcon is very happy to announce Bill Ratner the voice of Dashiell Faireborn in the Transformers Generation 1 episode The Killing Jar, better known by his code name Flint in G.I. Joe will be joining the G1 Reunion event happening at TFcon Los Angeles 2019.

Bill will be taking part in autograph sessions with the attendees of America’s largest fan-run Transformers convention on the Sunday of the convention. Please check the TFcon website for the full guest signing schedule prior to the event for exact times. Bill Ratner is presented by Ages Three and Up. 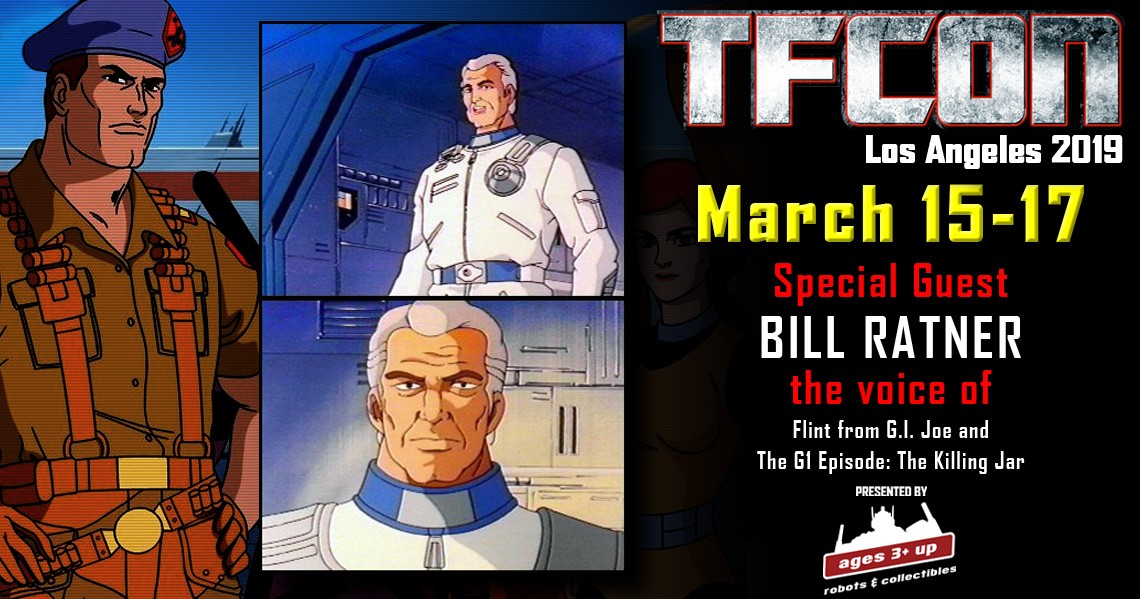 The good folks over at TFcon have reached out to us to let us know that Transformers designer Eric Siebenaler will be attending the con and hosting a Q&A panel at the convention and have a table. Eric was the lead designer of Transformers Animated and was largely responsible for it's development. 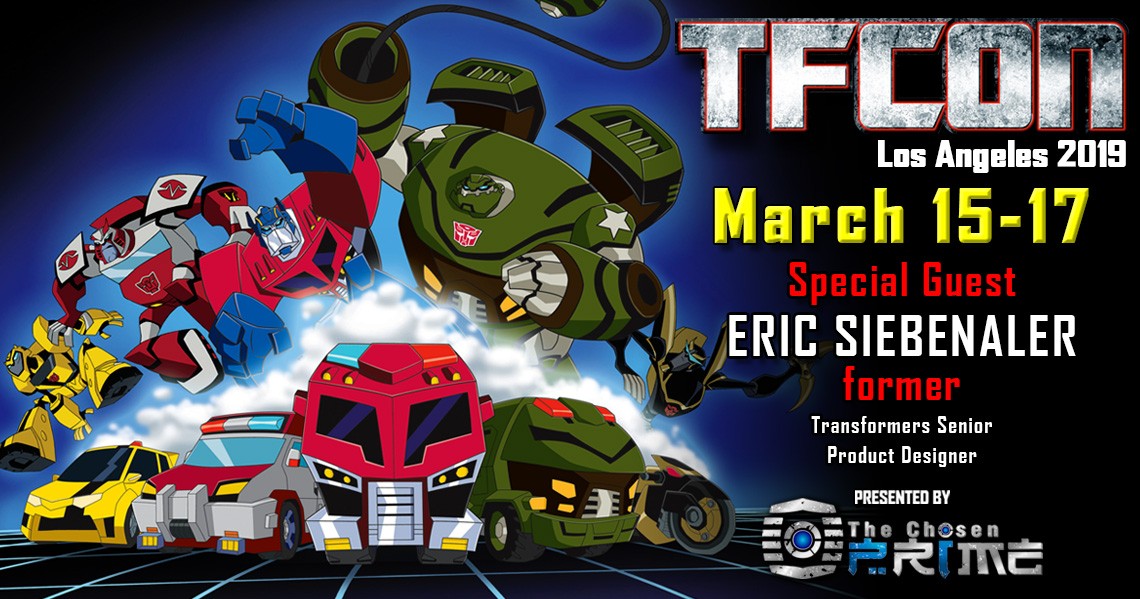 TFcon wrote:We are very happy to welcome Eric Siebenaler former Senior Product Designer on the Transformers brand to TFcon Los Angeles 2019. Siebenaler is best known in the fandom for being largely responsible for developing the Transformers Animated series, serving as its lead designer and will be involved in a Q&A panel and will have a table at the convention.

Eric Siebenaler is presented by The Chosen Prime.

ZeroWolf wrote:Looking forward to this event? Will you be going to this con?

Yes, and Yes. All the voice talent announced so far is amazing!

Just wanted to mention, by way of update, unfortunately I will not be able to attend. My wife has had a recent health development, that while dangerous, is totally treatable if we act now, which we already have begun treatment for her. Unfortunately this necessitates cancelling of our hotel reservation/rental car etc...already booked in advance. But of course, my family always comes first. I wish anyone who is able to go the best, and regret not being able to meet anyone in person.