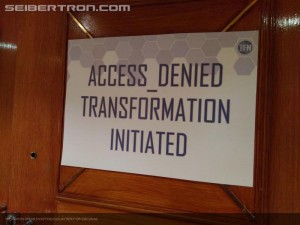 With TFNation rolling its dates out for 2017, as reported here, we were also finally able to get round to uploading a small album of images from the 2016 event, including some that were seen on the boards, some that were reported during the Toys Alliance reveal, and some that are definitely blurry - Va'al's camera is to blame for that. Or Va'al directly. Check out a preview below, including rare toy displays, fan area The Forge, James Roberts, Alex Milne, Simon Furman, Jim Sorenson, Richard Newman, Paul Eiding, backstage shots, and more, and click on any of the images to check out the full gallery! 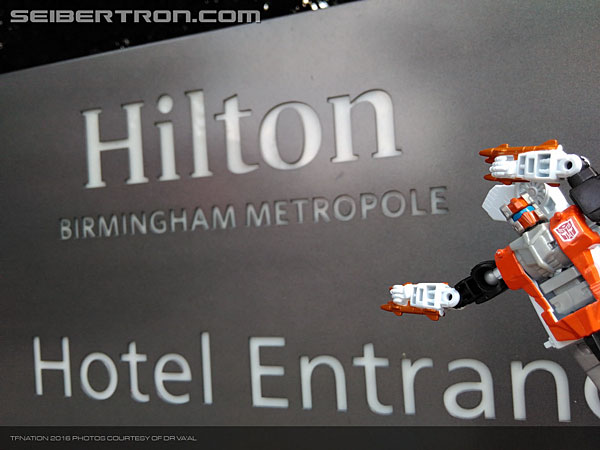 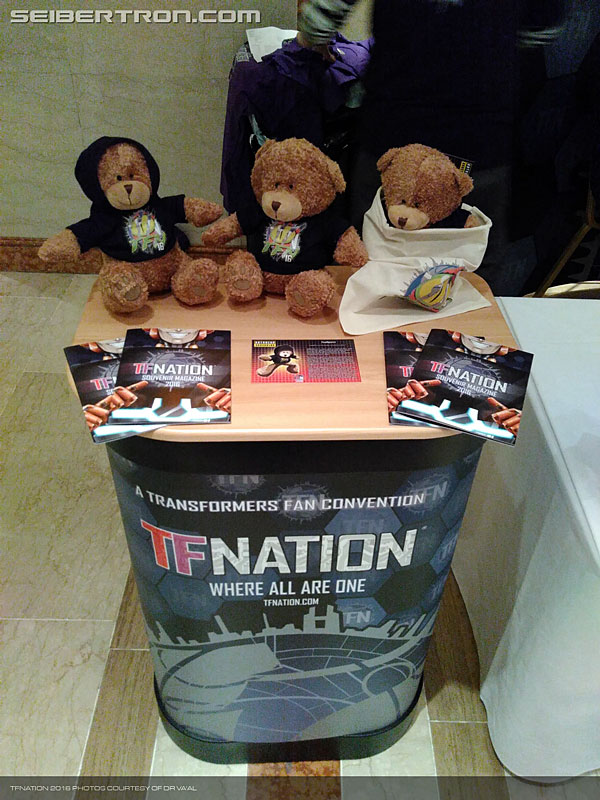 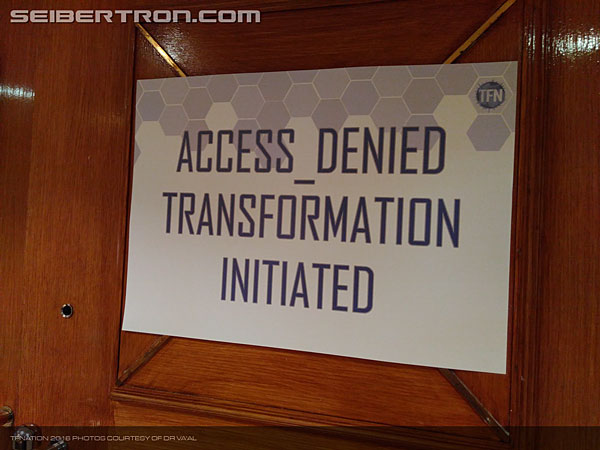 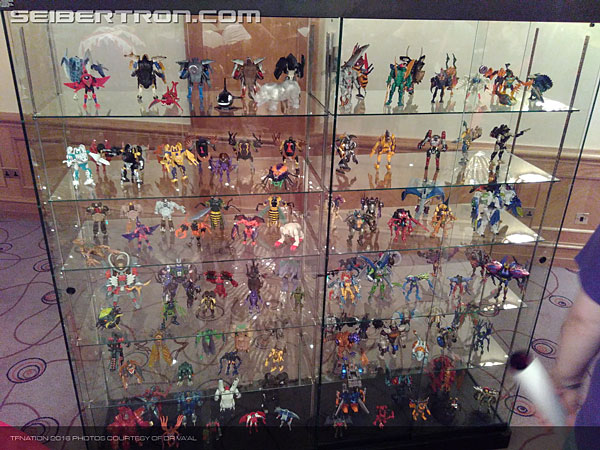 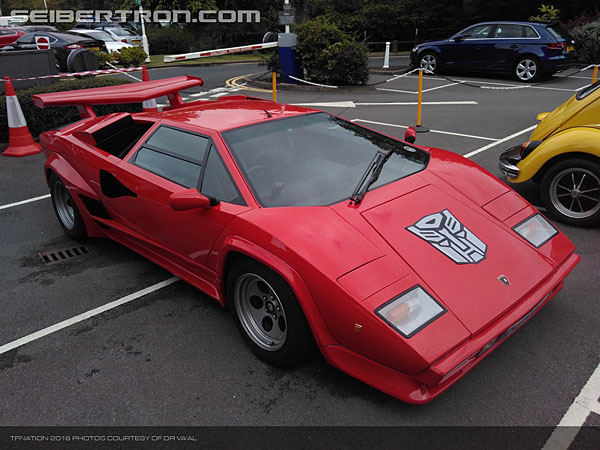 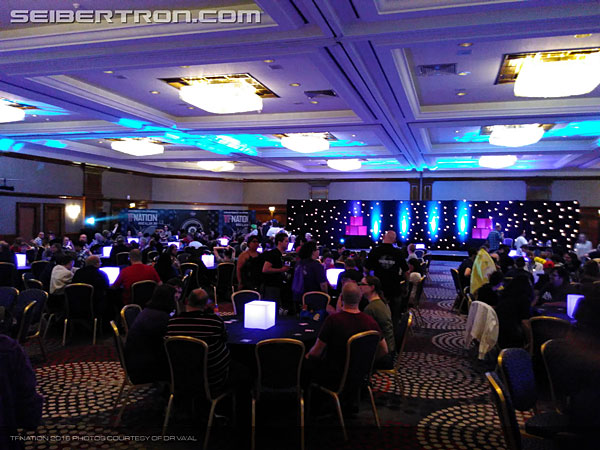 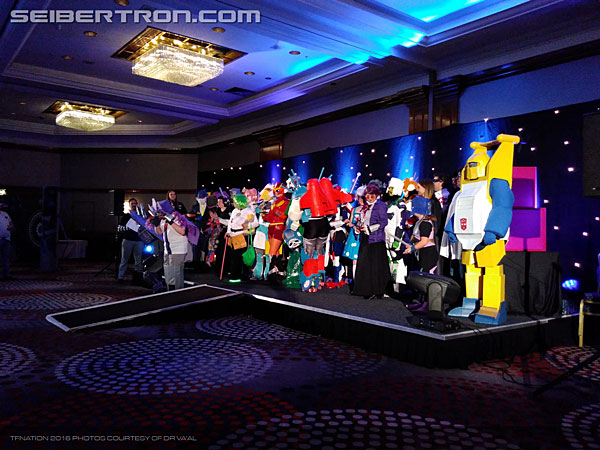