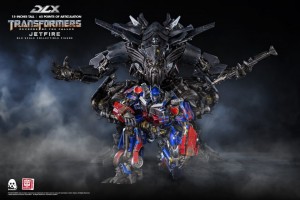 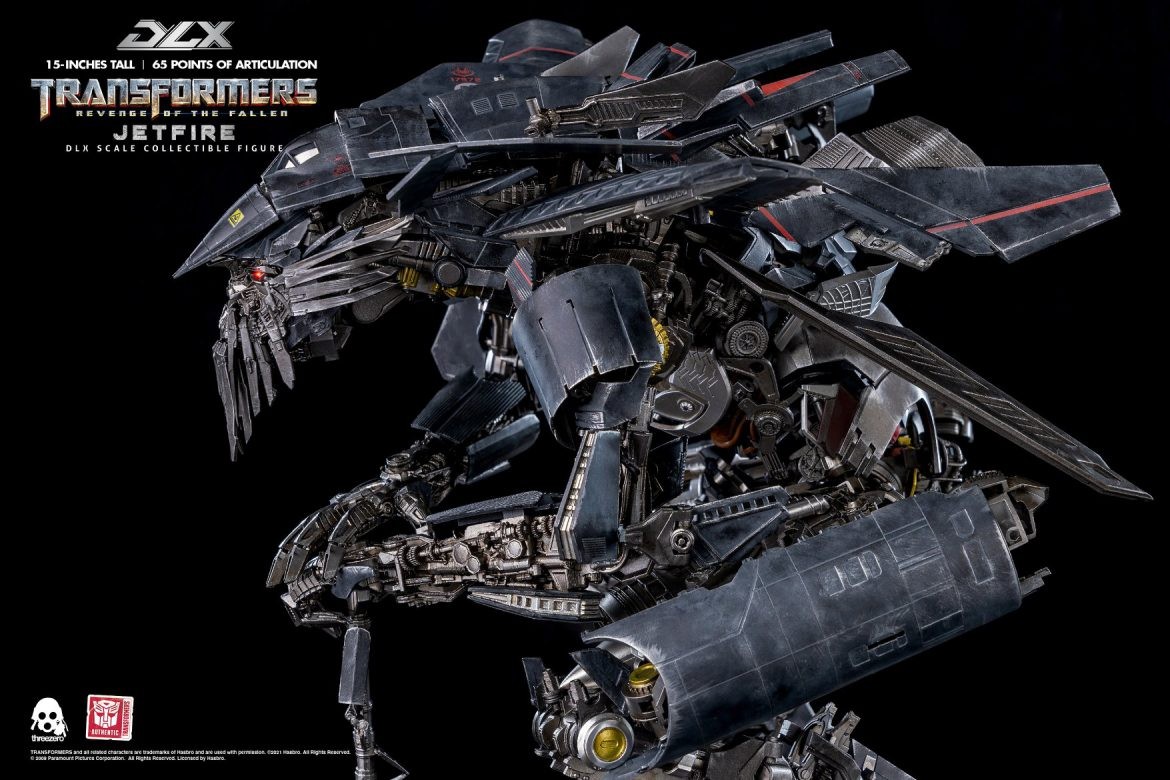 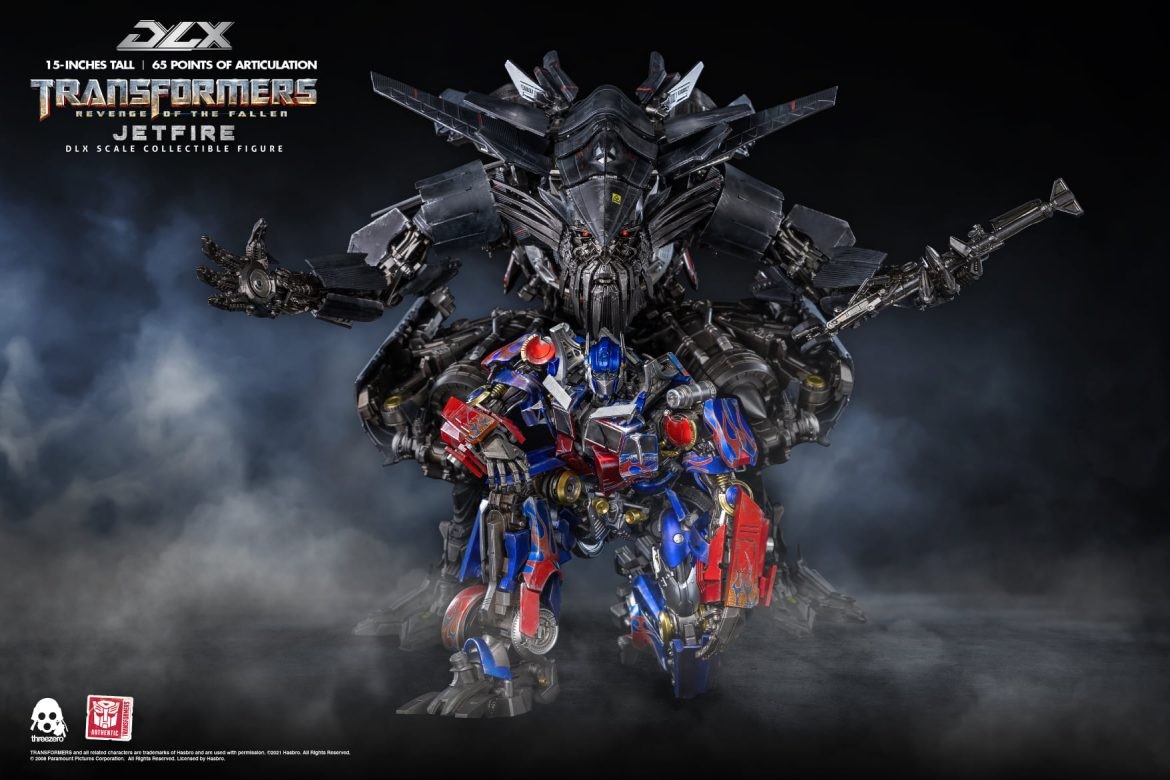 These images are taken from ThreeZero's official website.
Here is the product description from Entertainment Earth:

The ancient Decepticon Seeker who chose to side with the Autobots and sacrifice his spark to Optimus Prime to aid in the defeat of The Fallen, Hasbro and threezero proudly present the long-awaited Jetfire from the Transformers: Revenge of the Fallen film as the next figure in the Transformers DLX Collectible Figure Series! At 15-inches tall, the Transformers: Revenge of the Fallen DLX Jetfire collectible figure features approximately 65 points of articulation, a die-cast metal frame, and LED illuminated eyes. LED Jet Thrusters also light up in Jetpower mode. The figure requires 6x "AG-13" batteries (not included).

That's not all though, thanks to twitter user, capcomkai, we have even more images of this figure, including one of the Jetpower Optimus Prime combination! 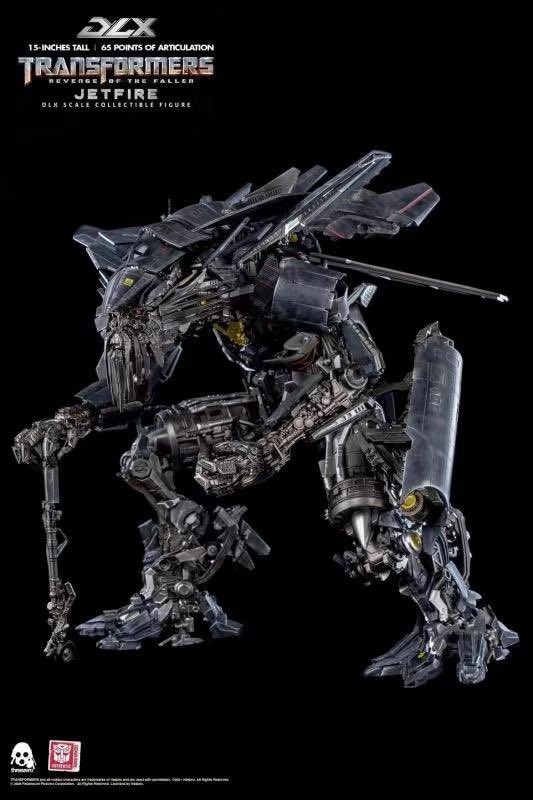 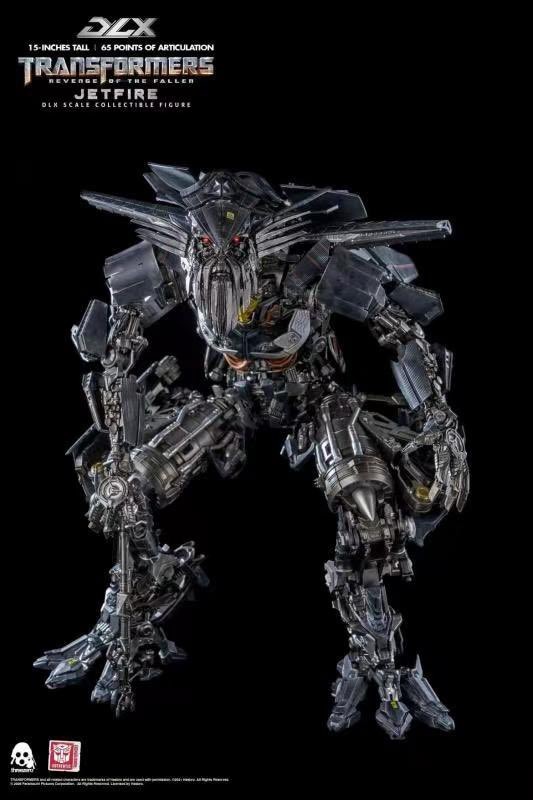 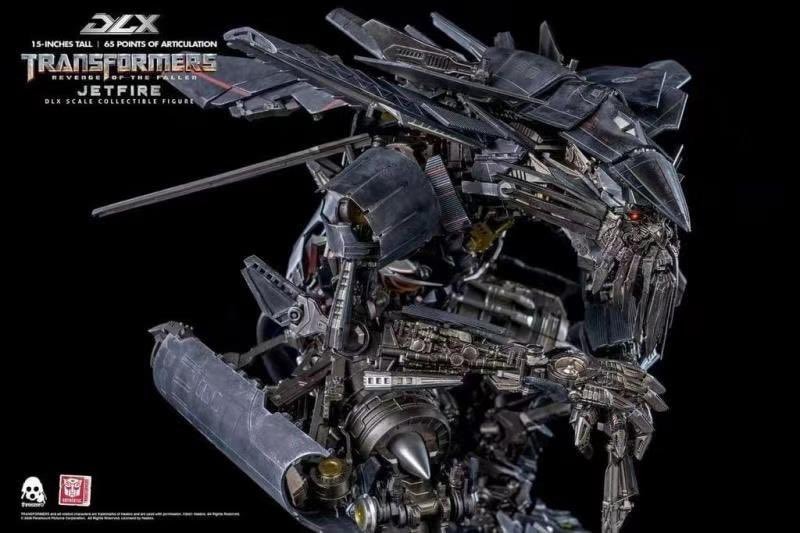 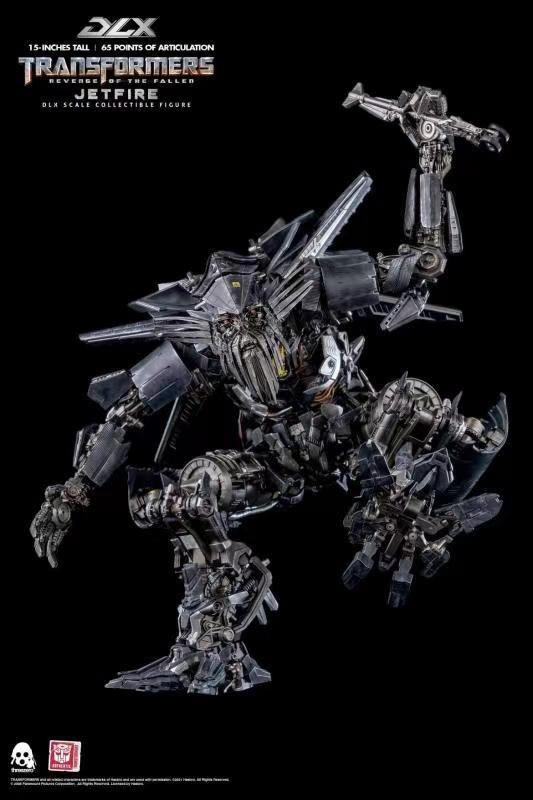 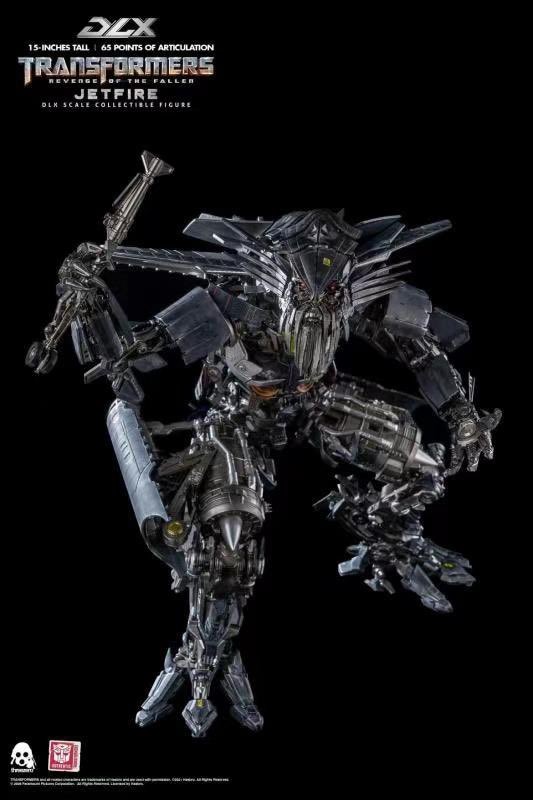 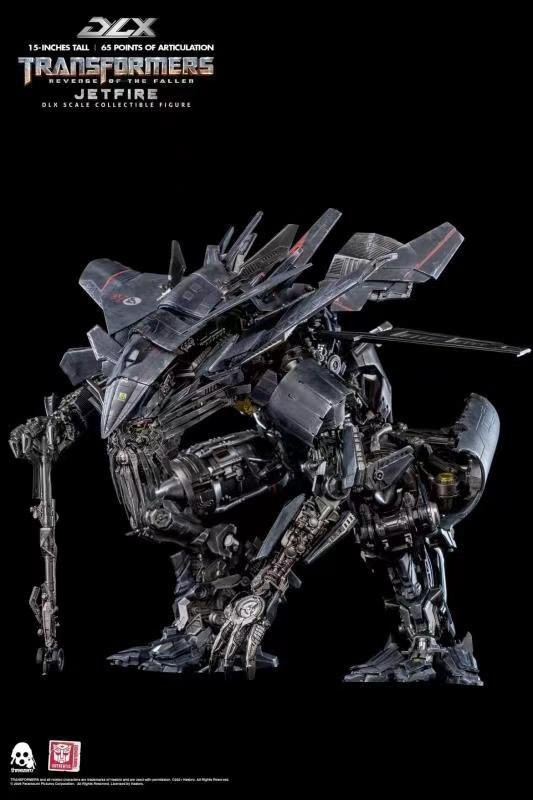 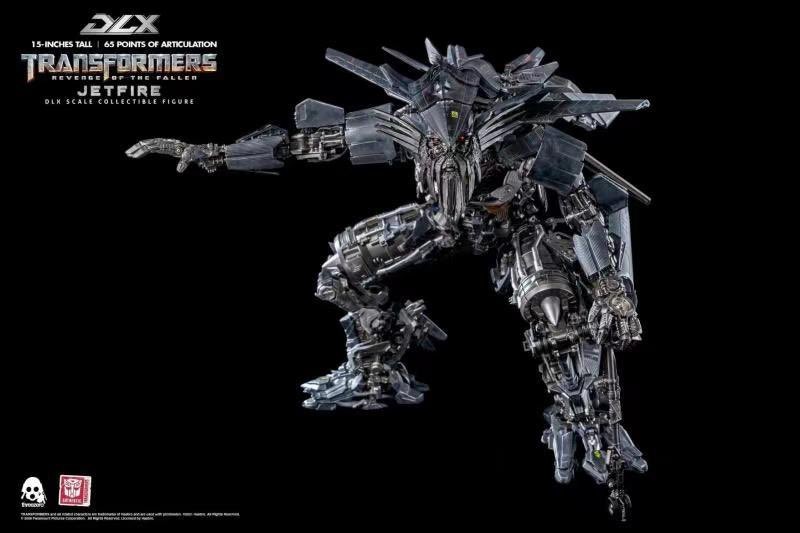 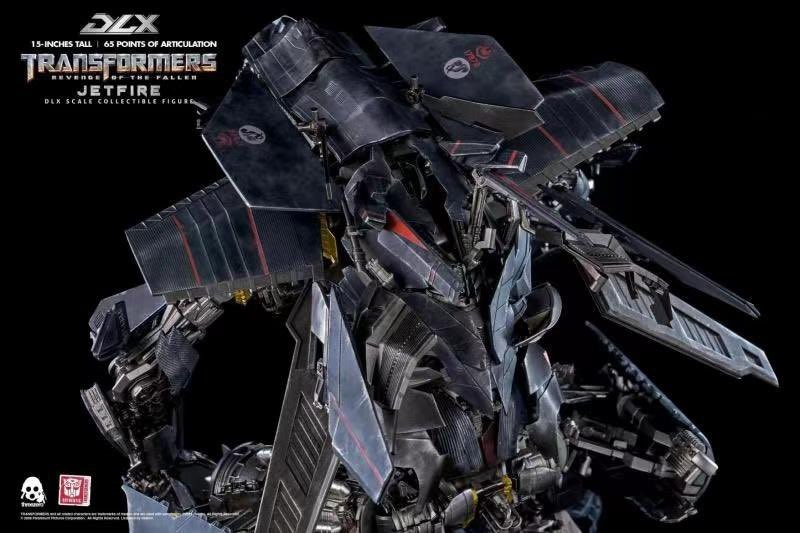 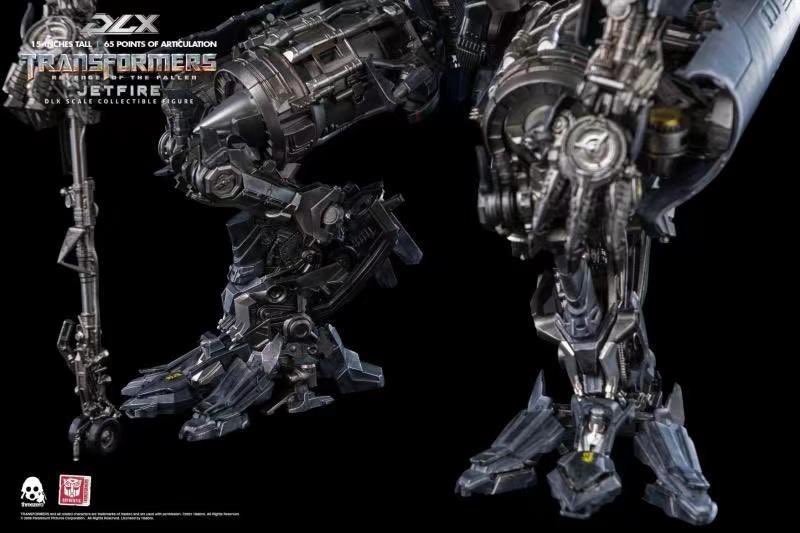 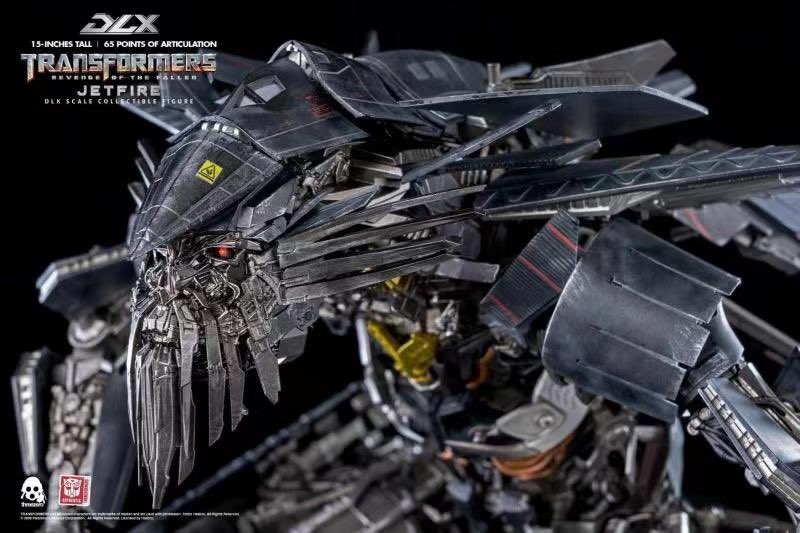 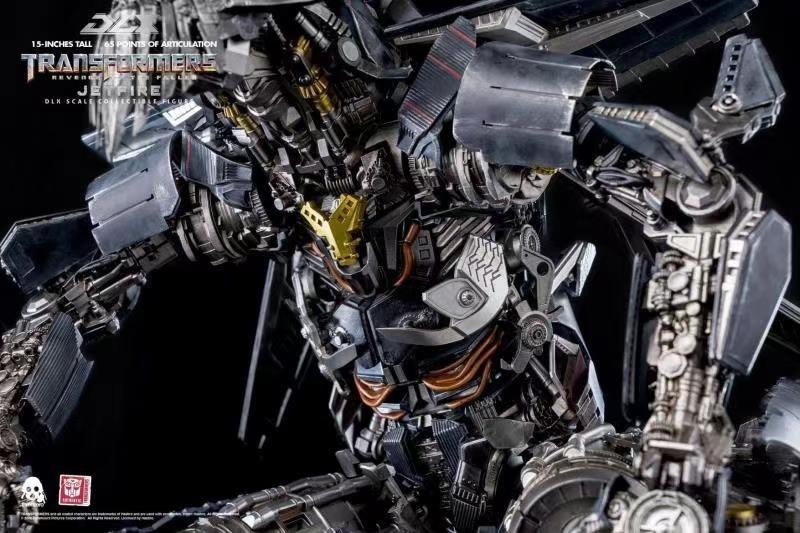 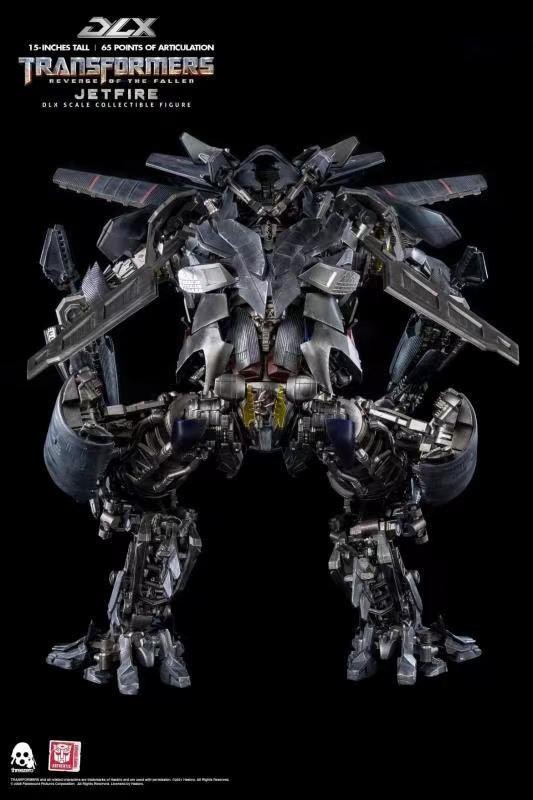 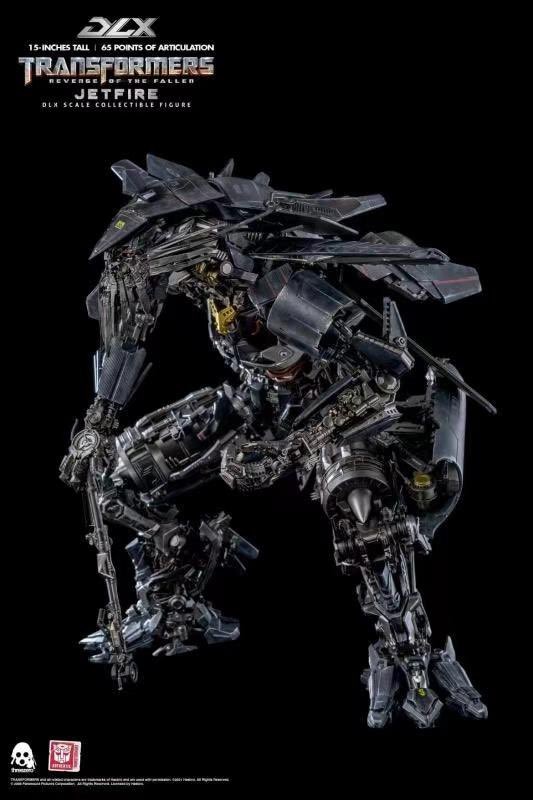 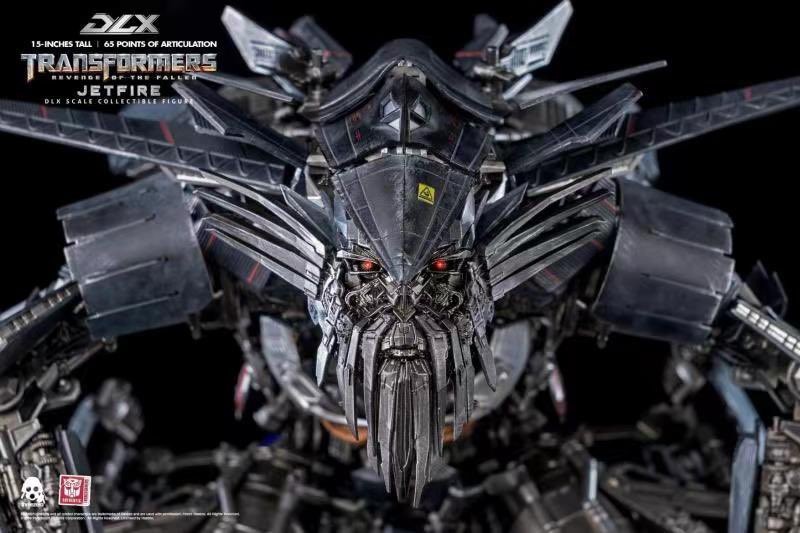 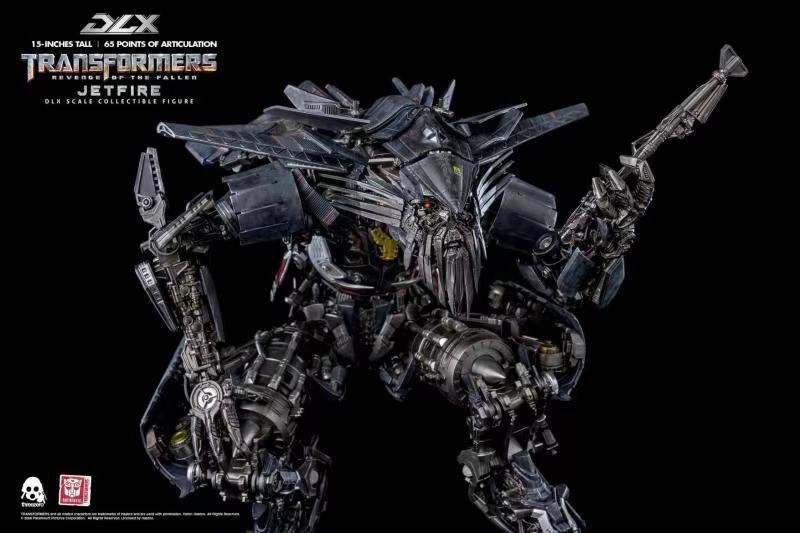 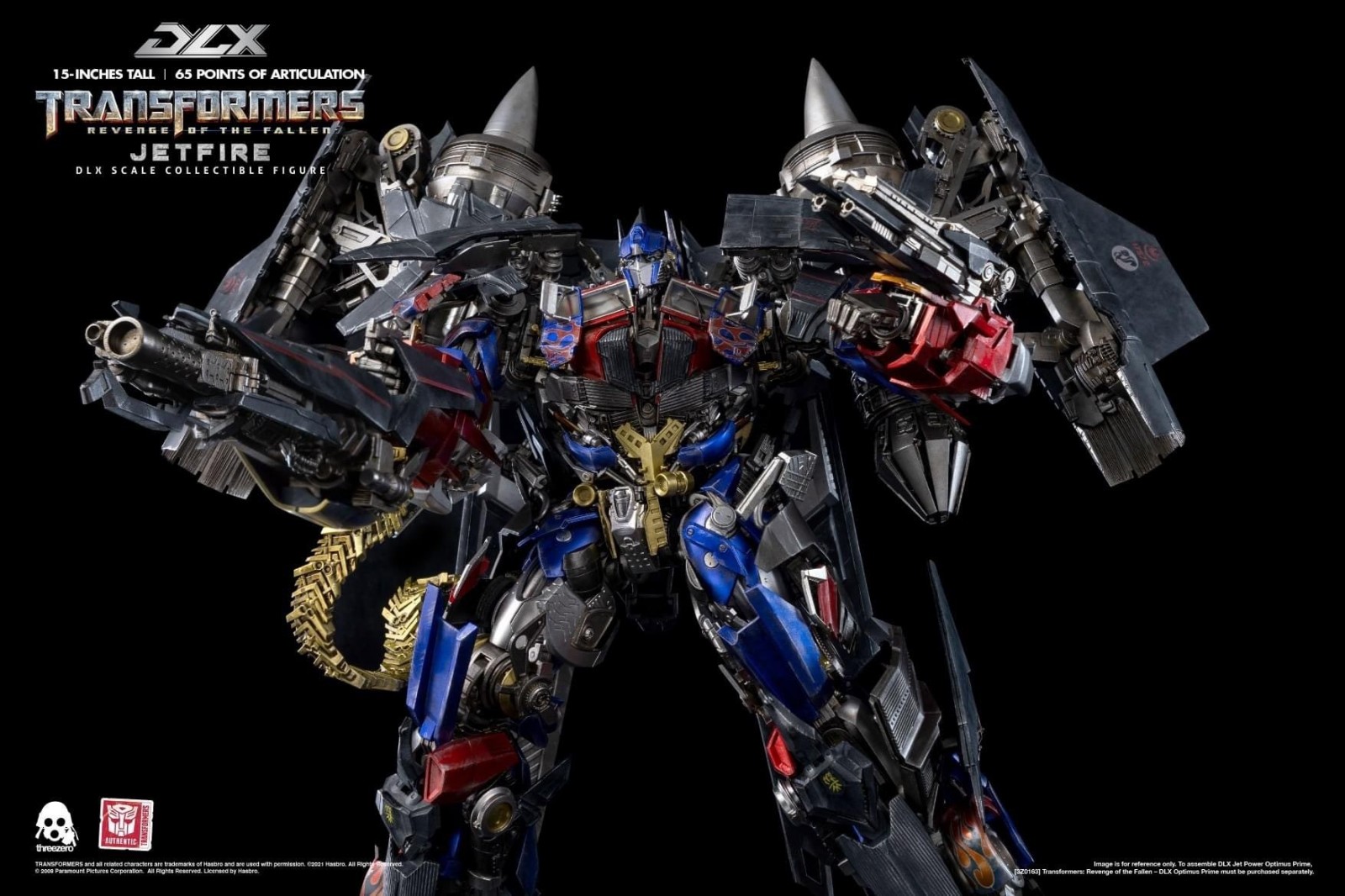 What do you think of this high end figure? 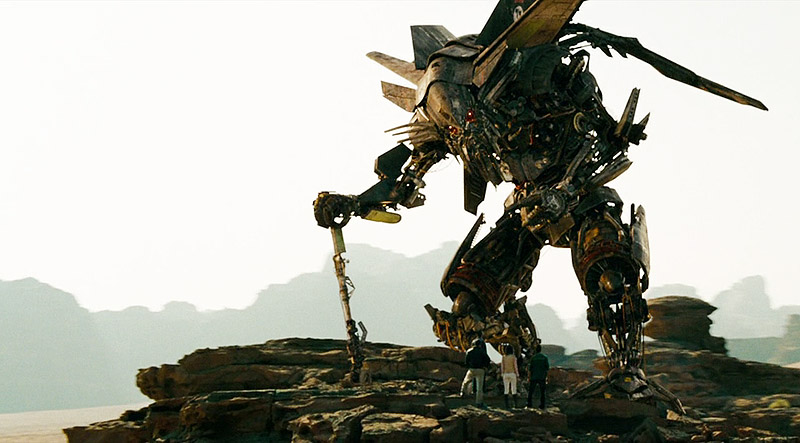 He looks pretty impressive.Until HasTak makes the Masterpiece this will be the best next thing.

I like the use of color though with the orange wires and gold hidden throughout. It’ll be some nice reference for when I paint my SS Jetfire.

If ThreeZero does an 07/ROTF/DOTM Bumblebee in the DLX line I think I’ll seriously consider getting it.
Re: ThreeZero Reveal Transformers Revenge of the Fallen DLX Jetfire (2100135)
Posted by D-Maximal_Primal on April 1st, 2021 @ 6:15pm CDT
Jetfire looks stunning, and they did it, the mad lads did it. They made him look good, and combine proper with Prime. And best of all, they finally, FINALLY acknowledged the extra chin beard that Prime got in that combination! That combined mode looks so good.

I did preorder the pair after seeing these pictures. It will look great with TLK Bee