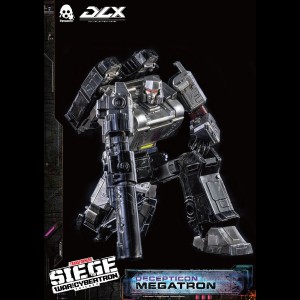 Greetings Seibertronians! Fellow Seibertron user, Thundertron, has let us know that a new preorder has appeared on Hasbro Pulse. The preorder is for ThreeZero's DLX Siege Megatron!

This premium action figure is the companion piece to the companys already revealed DLX Siege Optimus Prime figure. Megatron comes with a plethora of accessories, including the pieces to make his sword and multiple different hands.

Check out the link to place your order, and have a look at the gallery of images mirrored below: 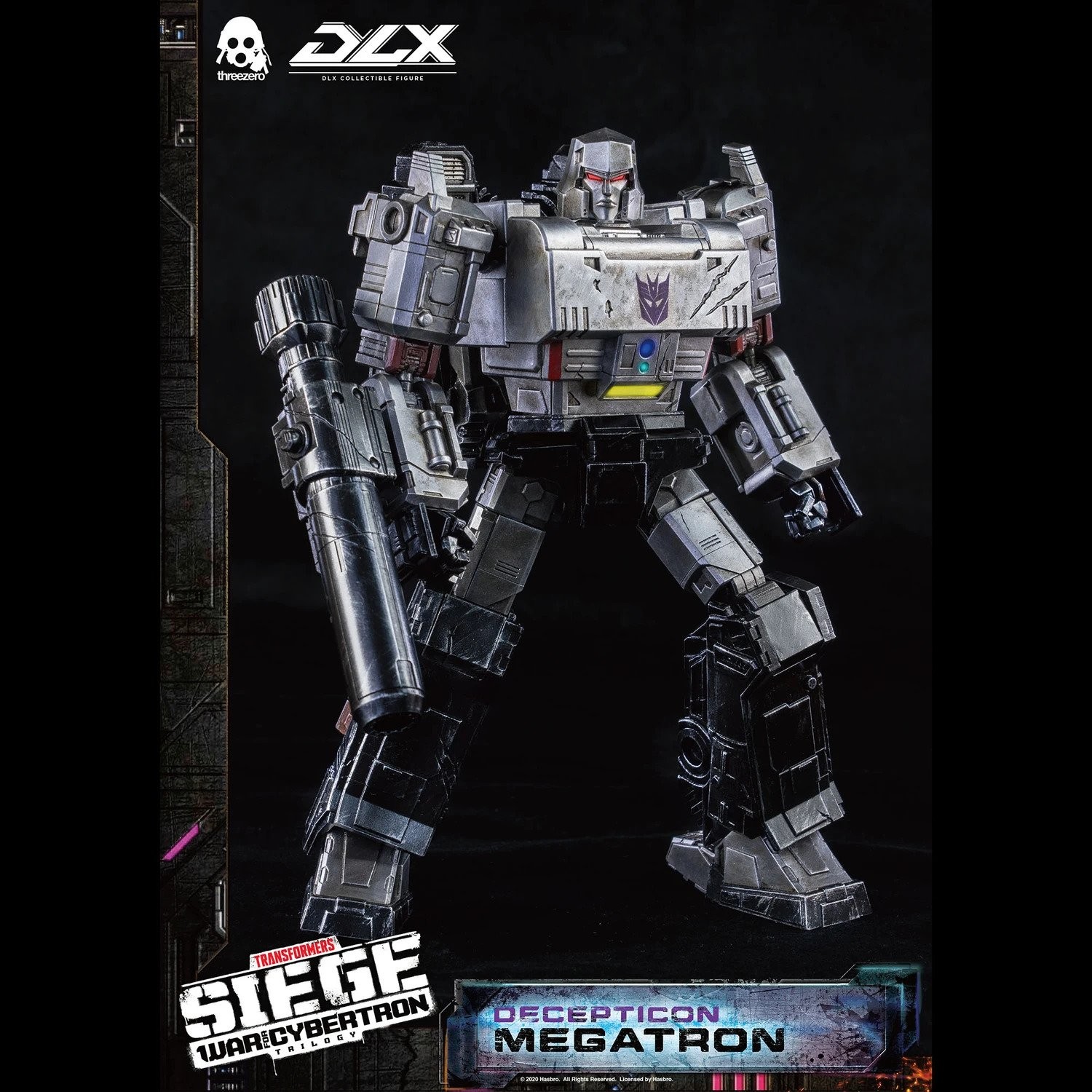 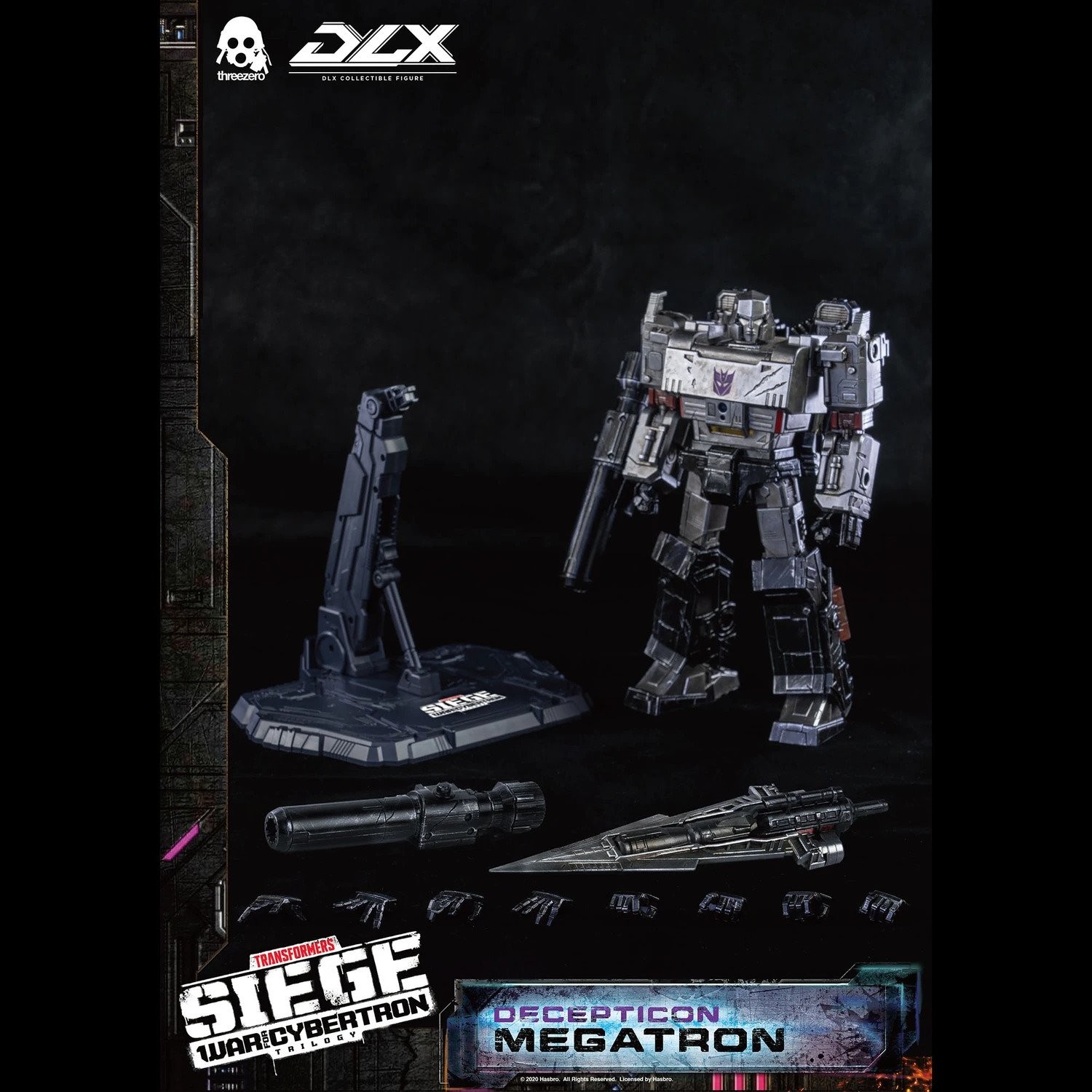 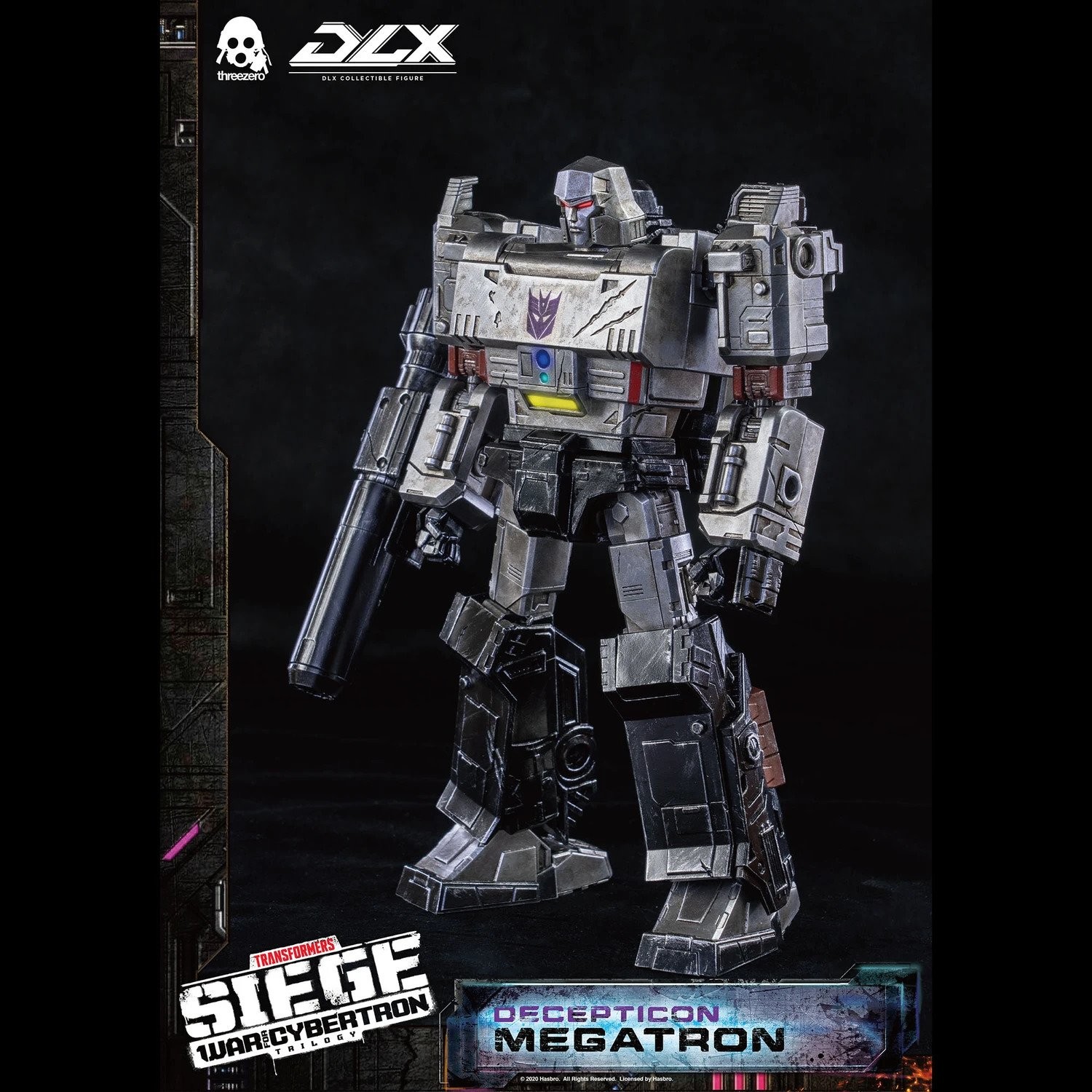 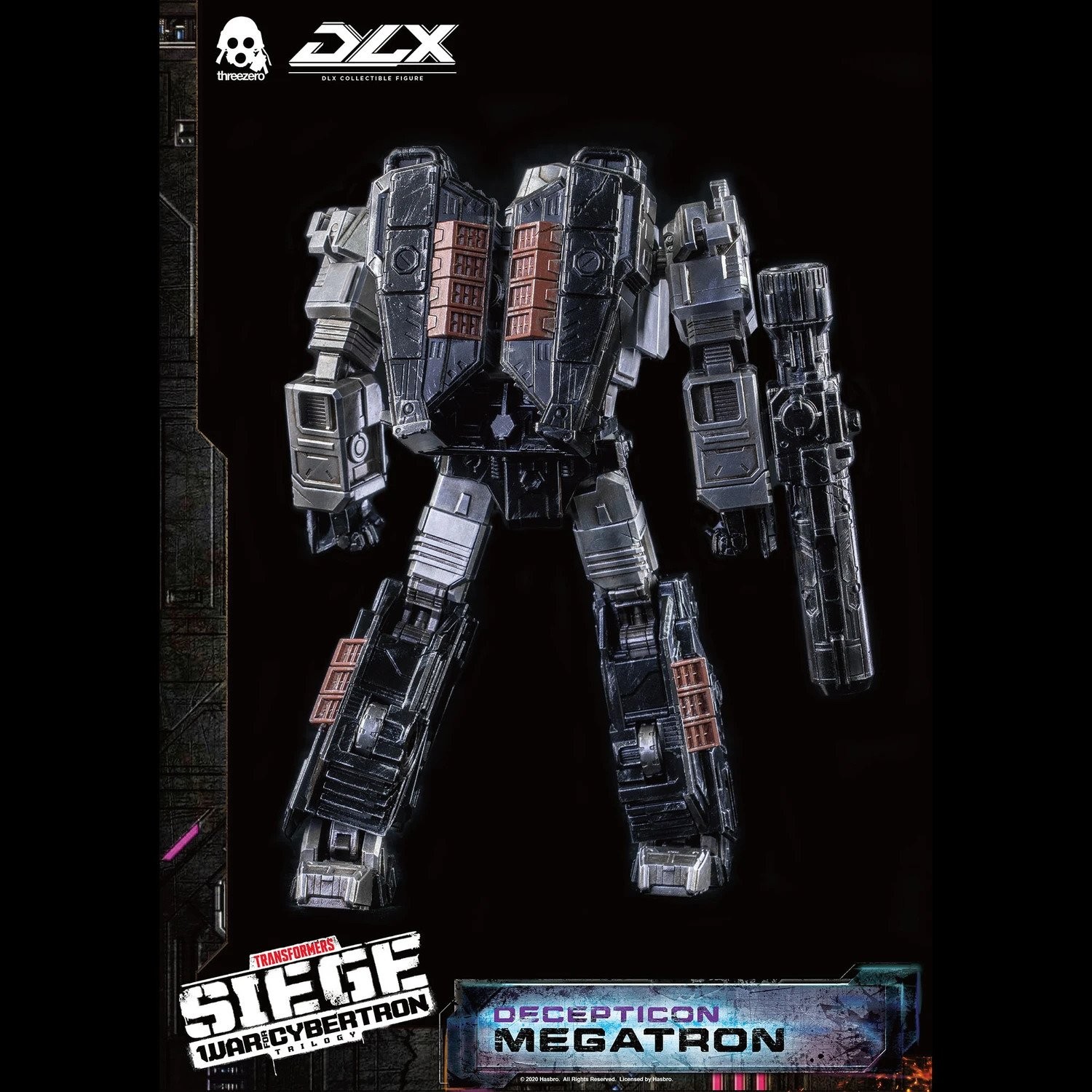 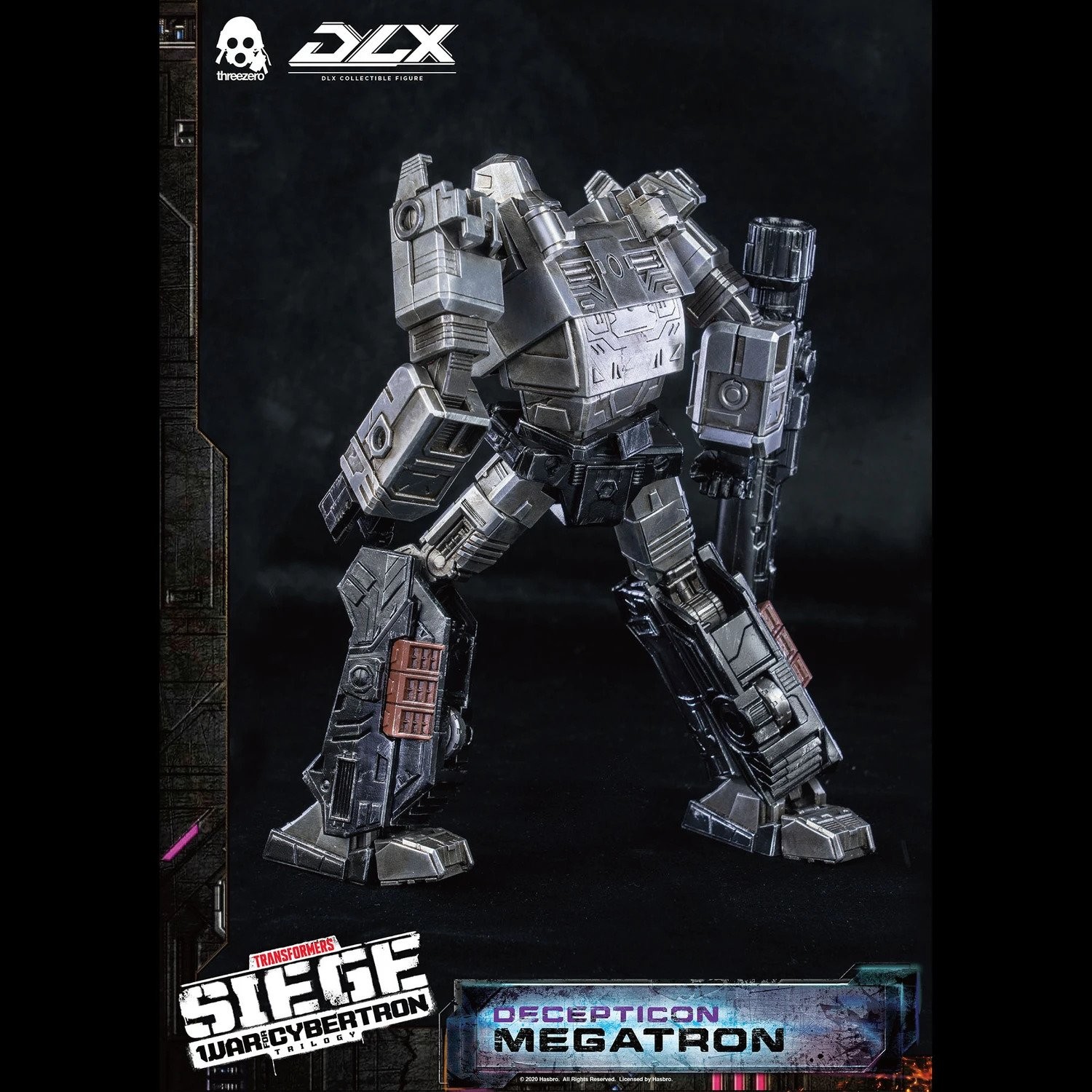 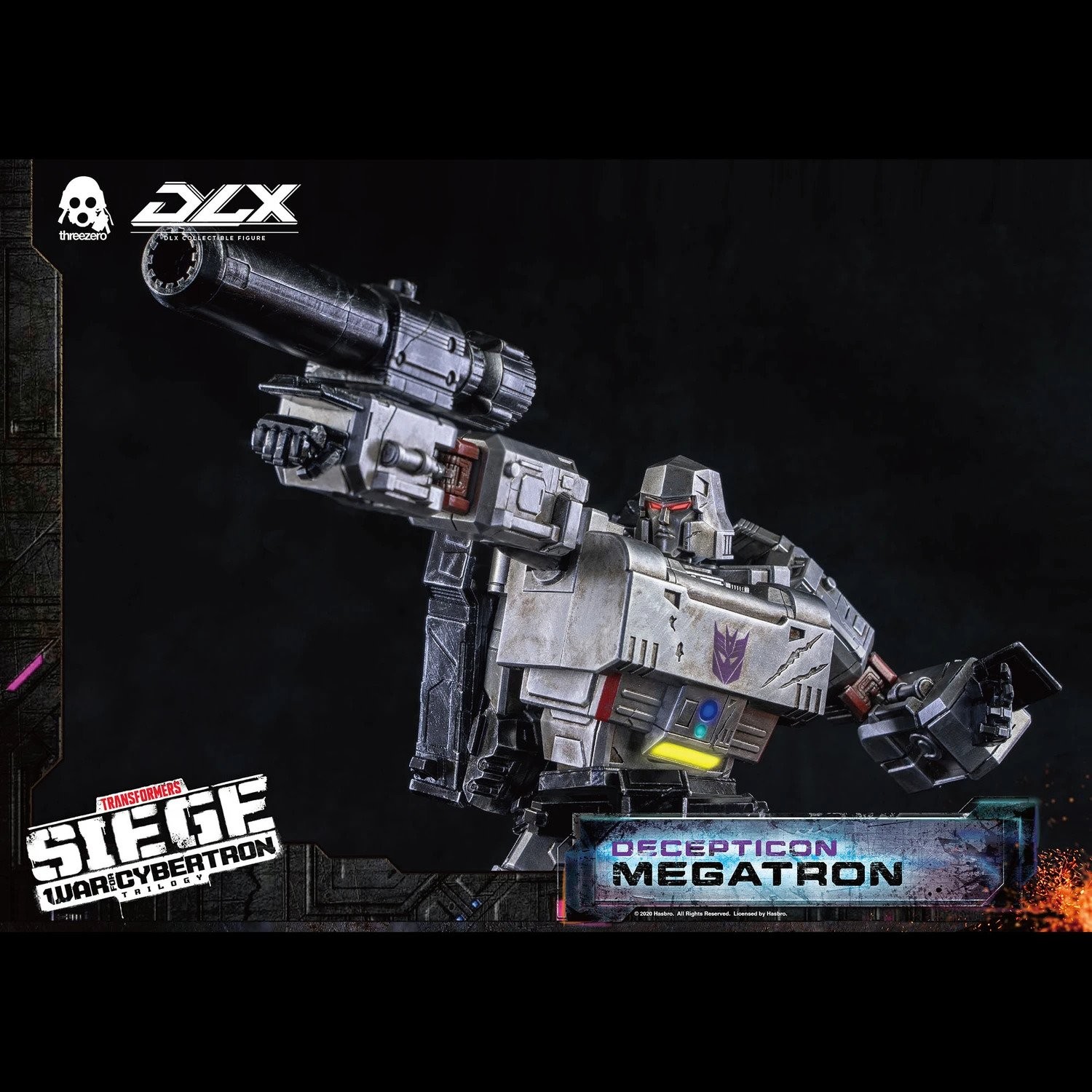 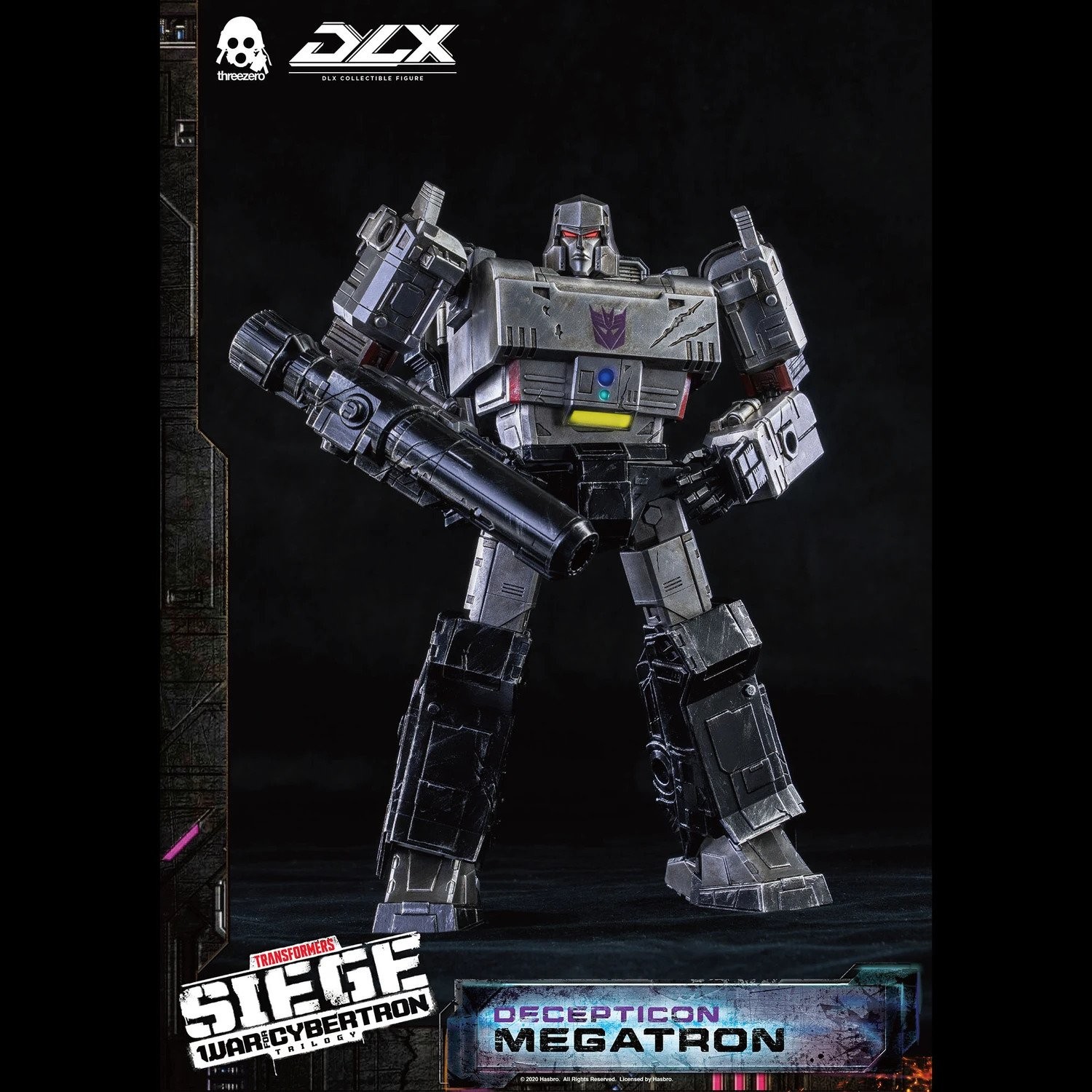 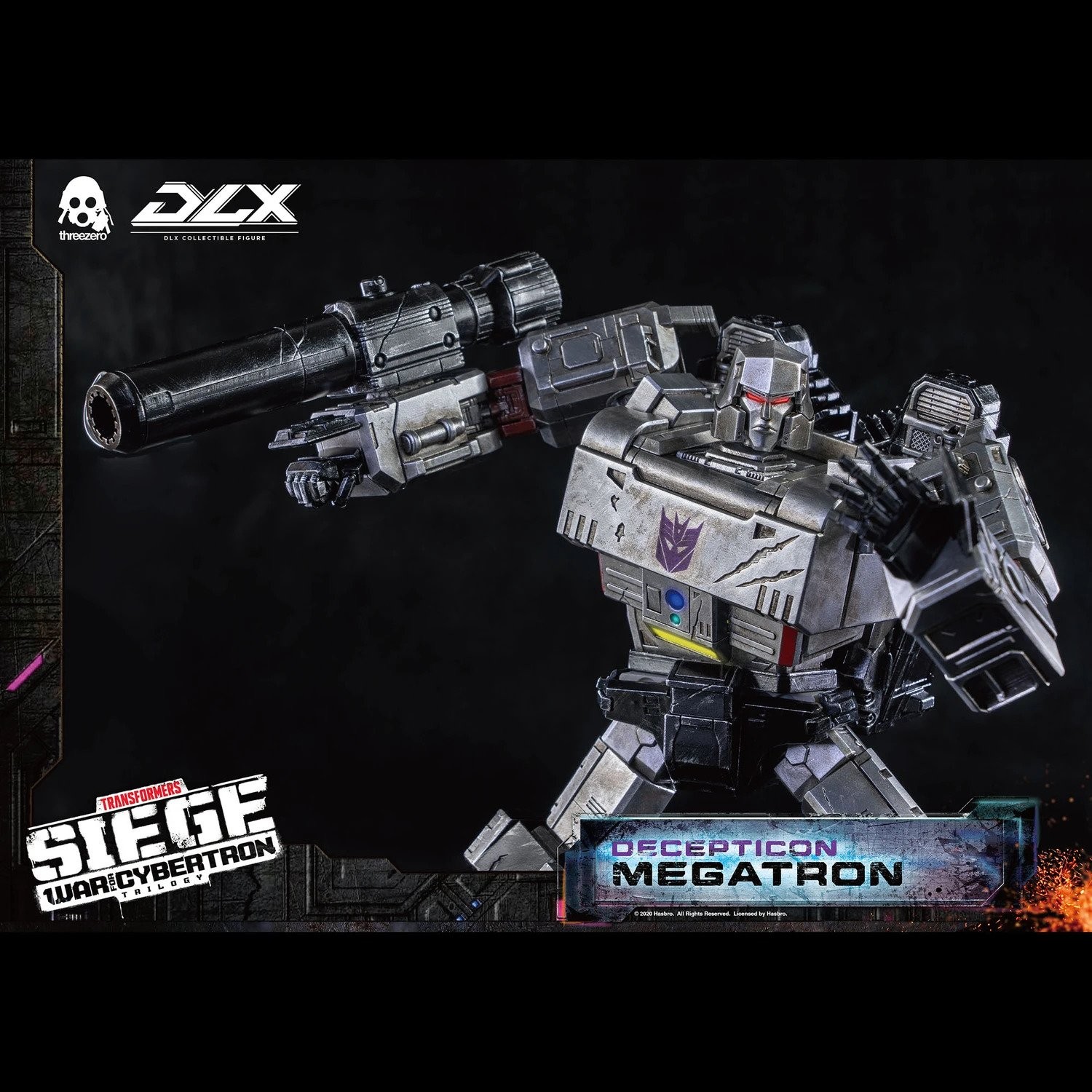 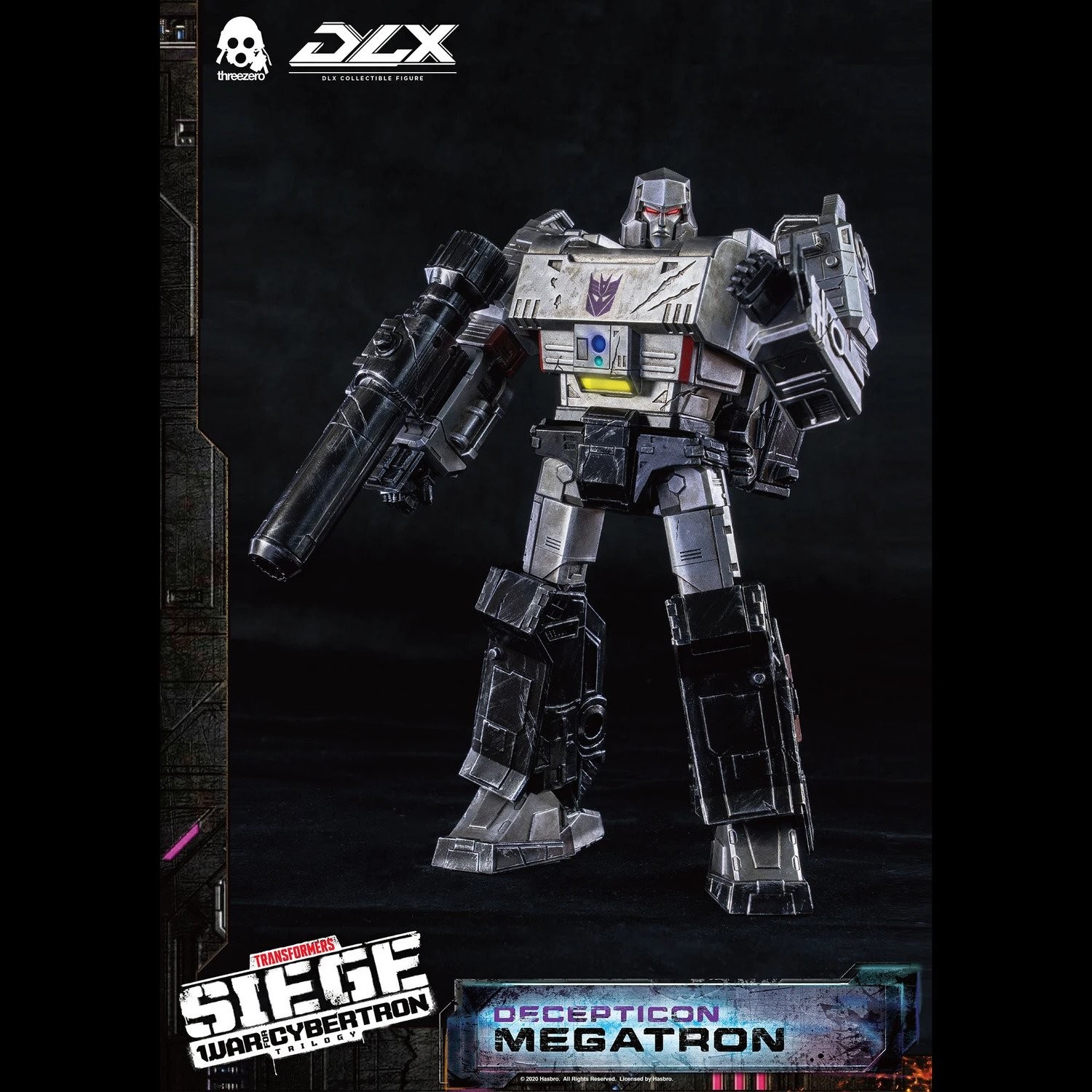 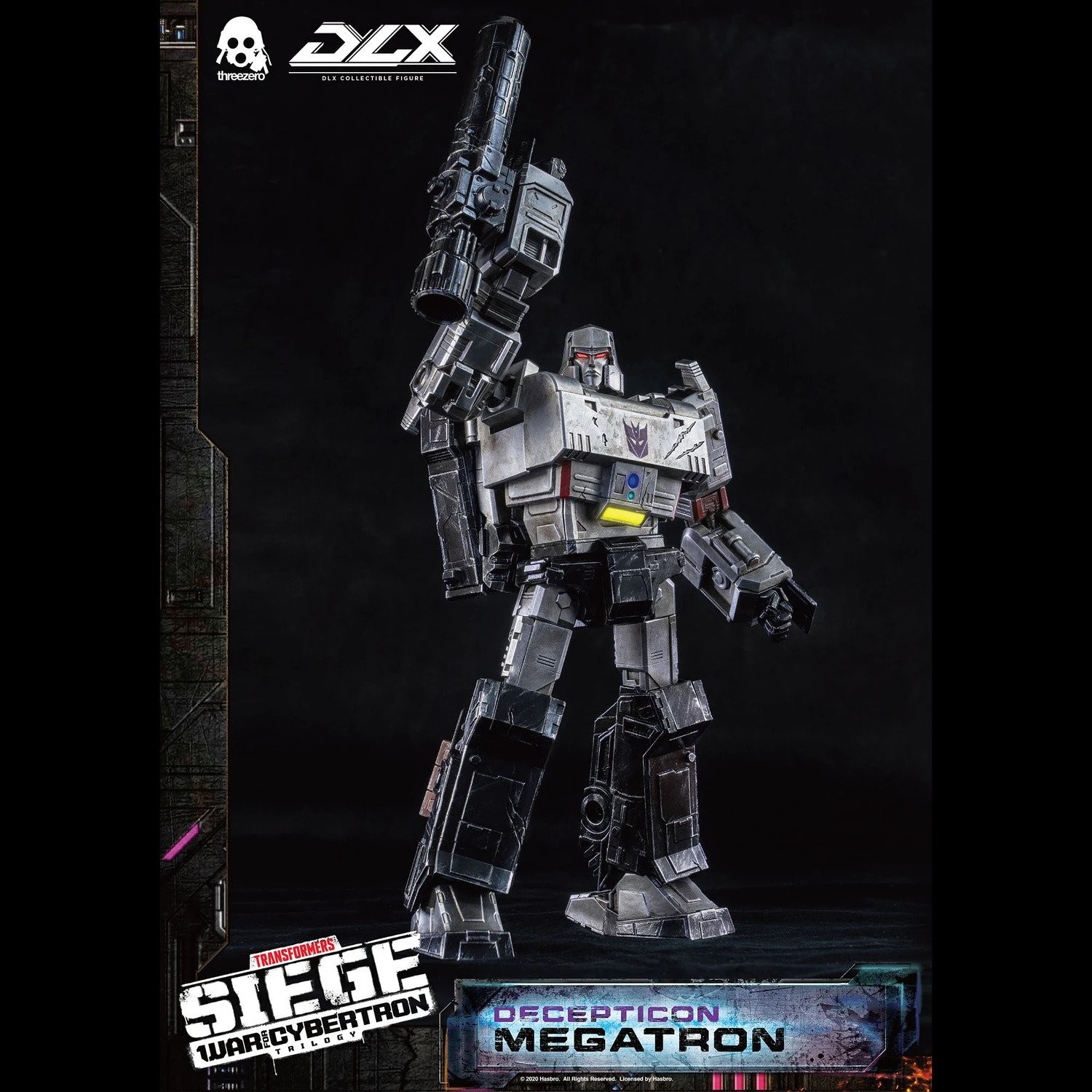 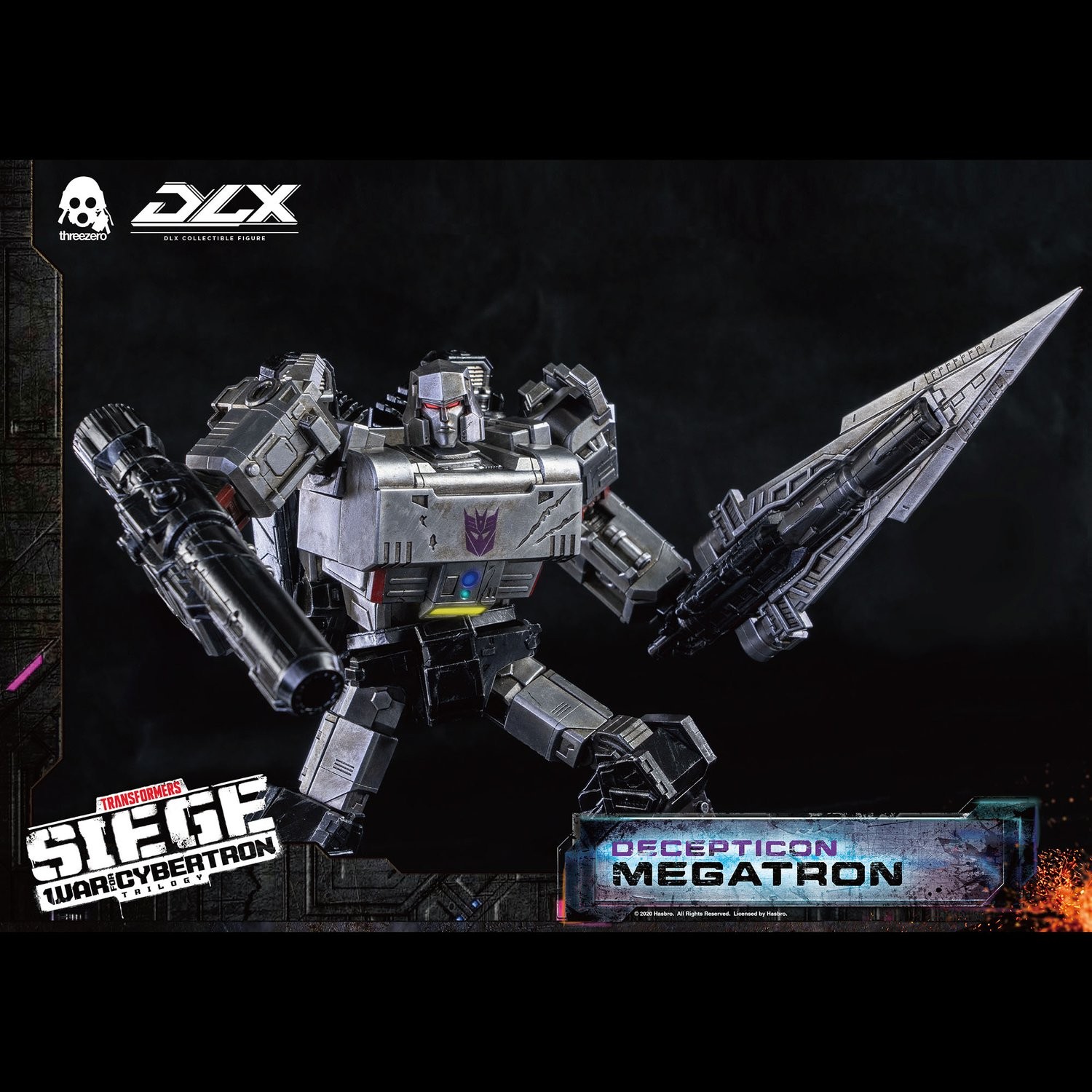 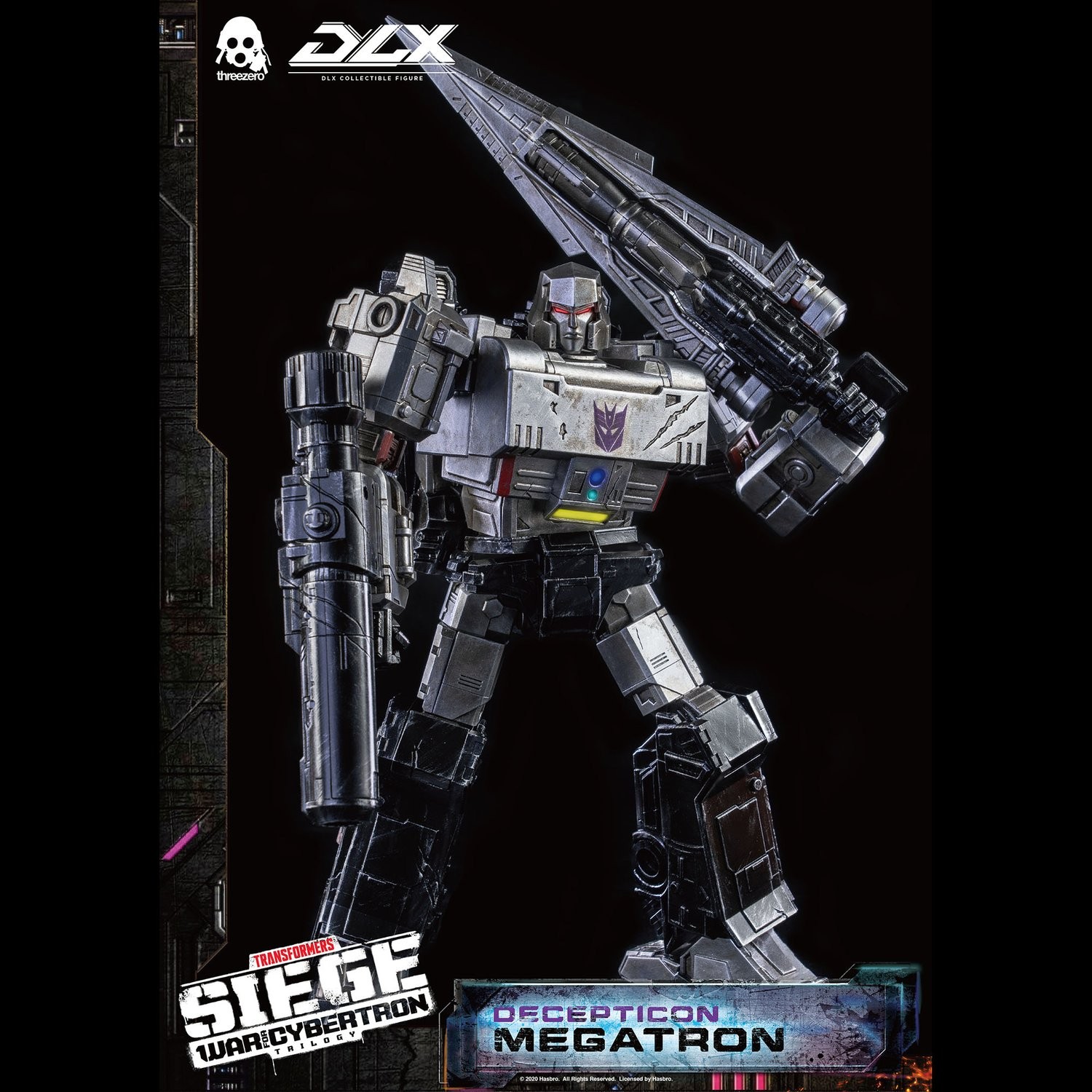 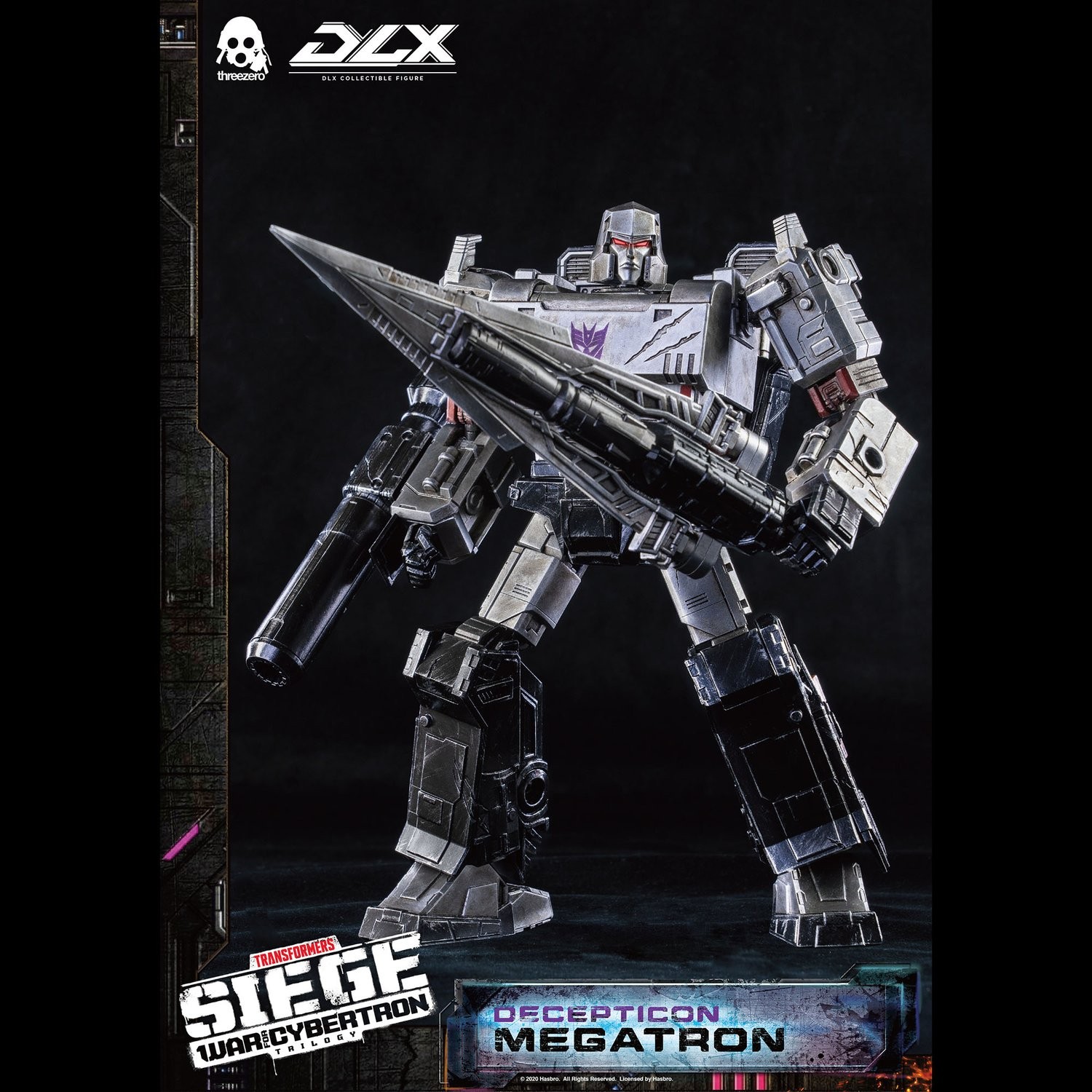 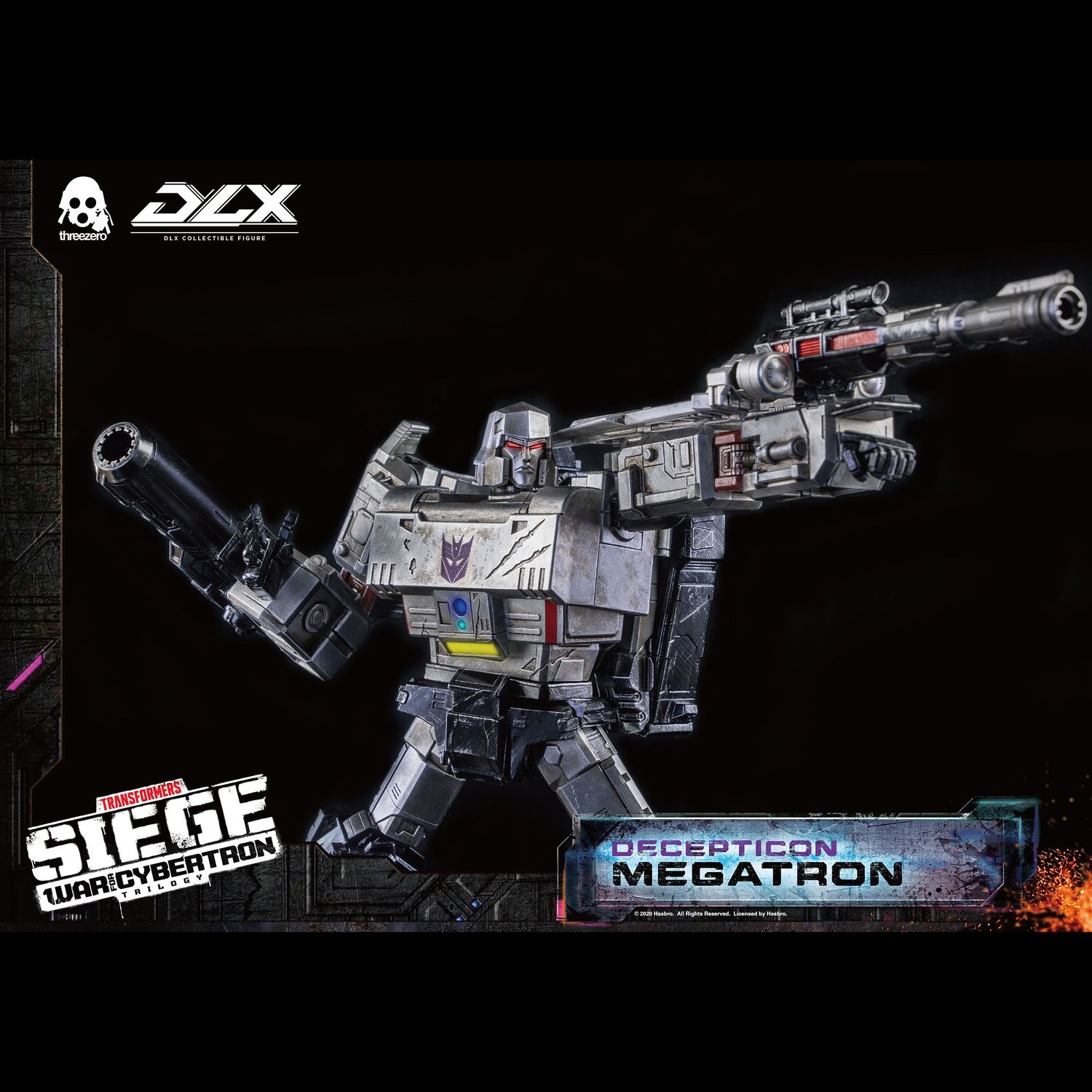 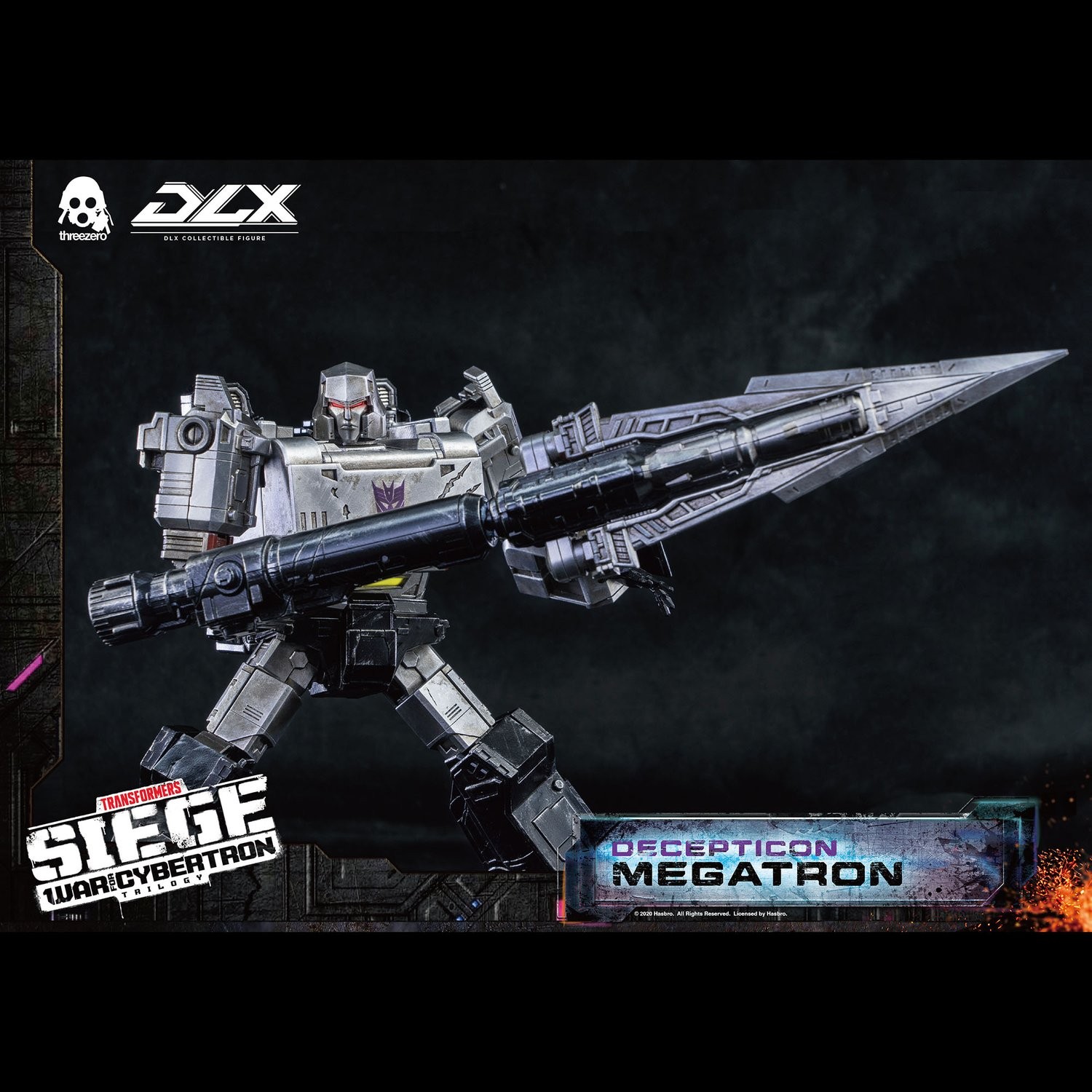 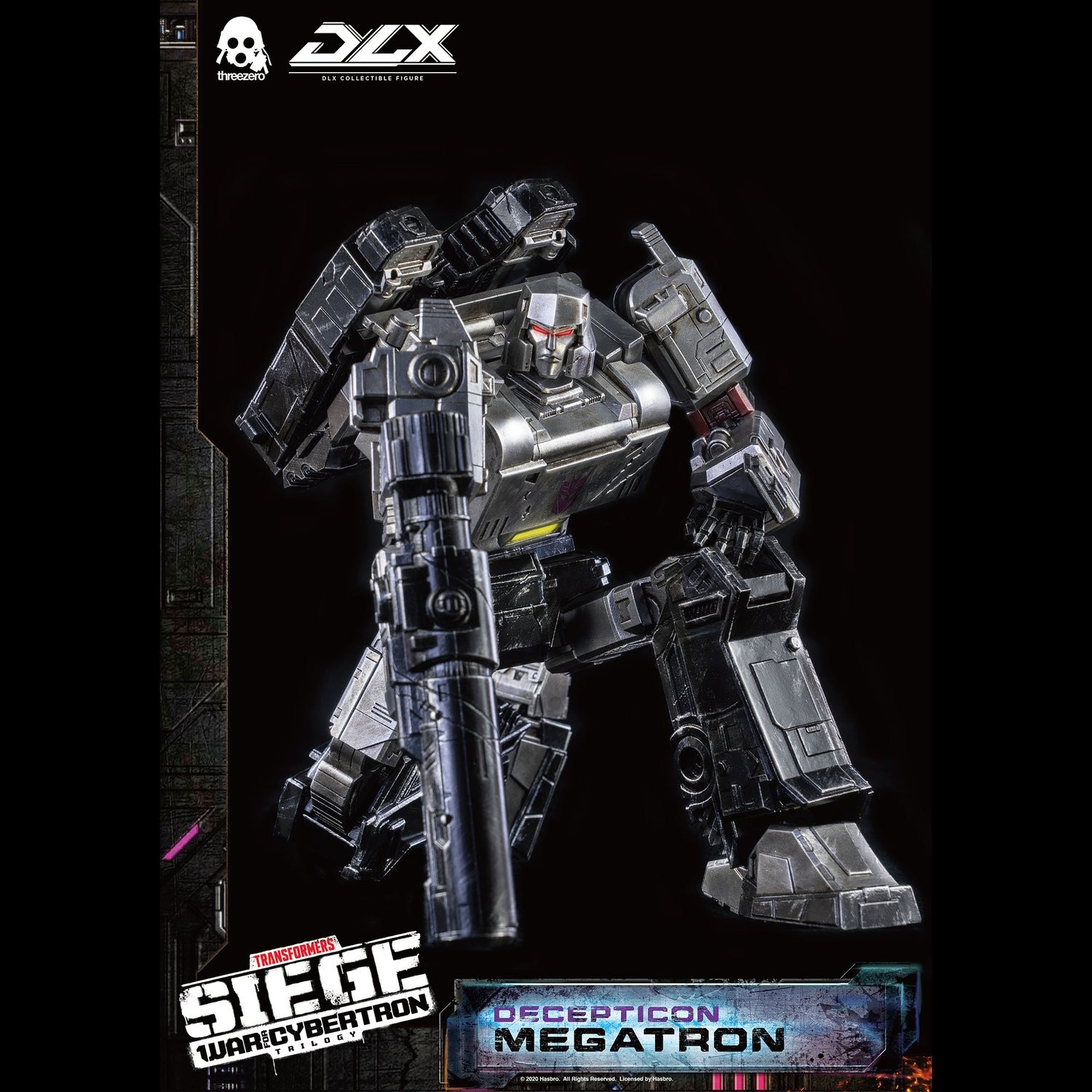 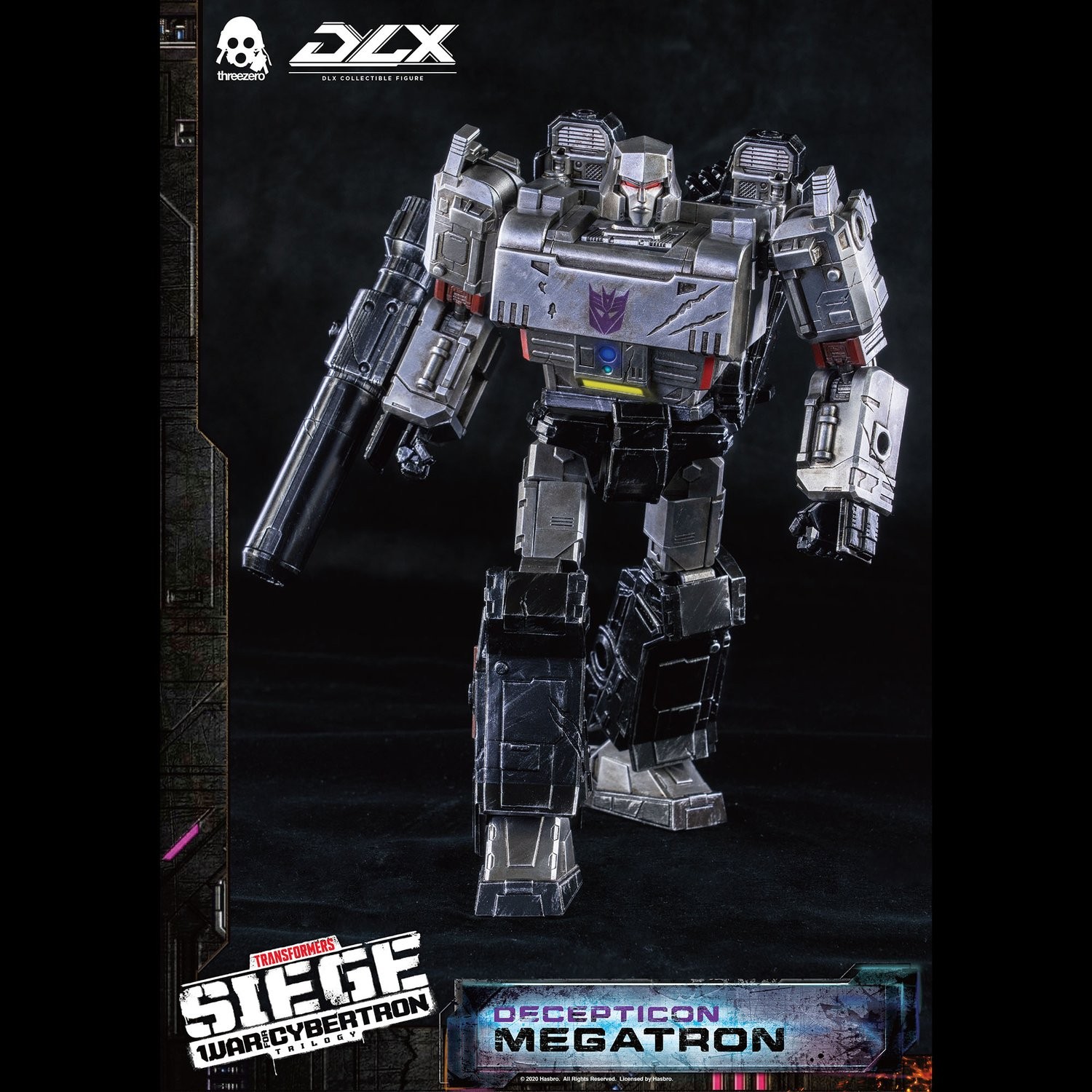 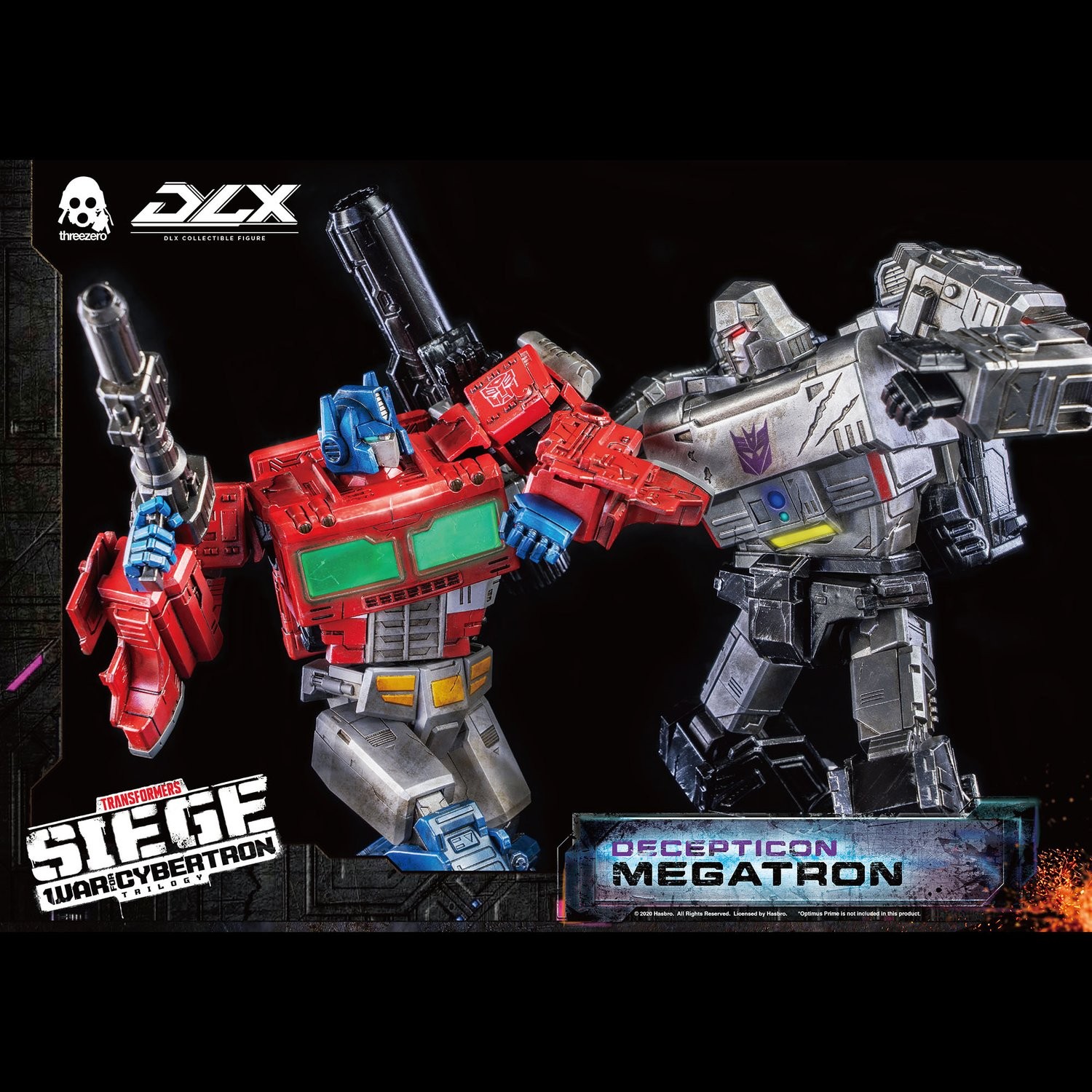 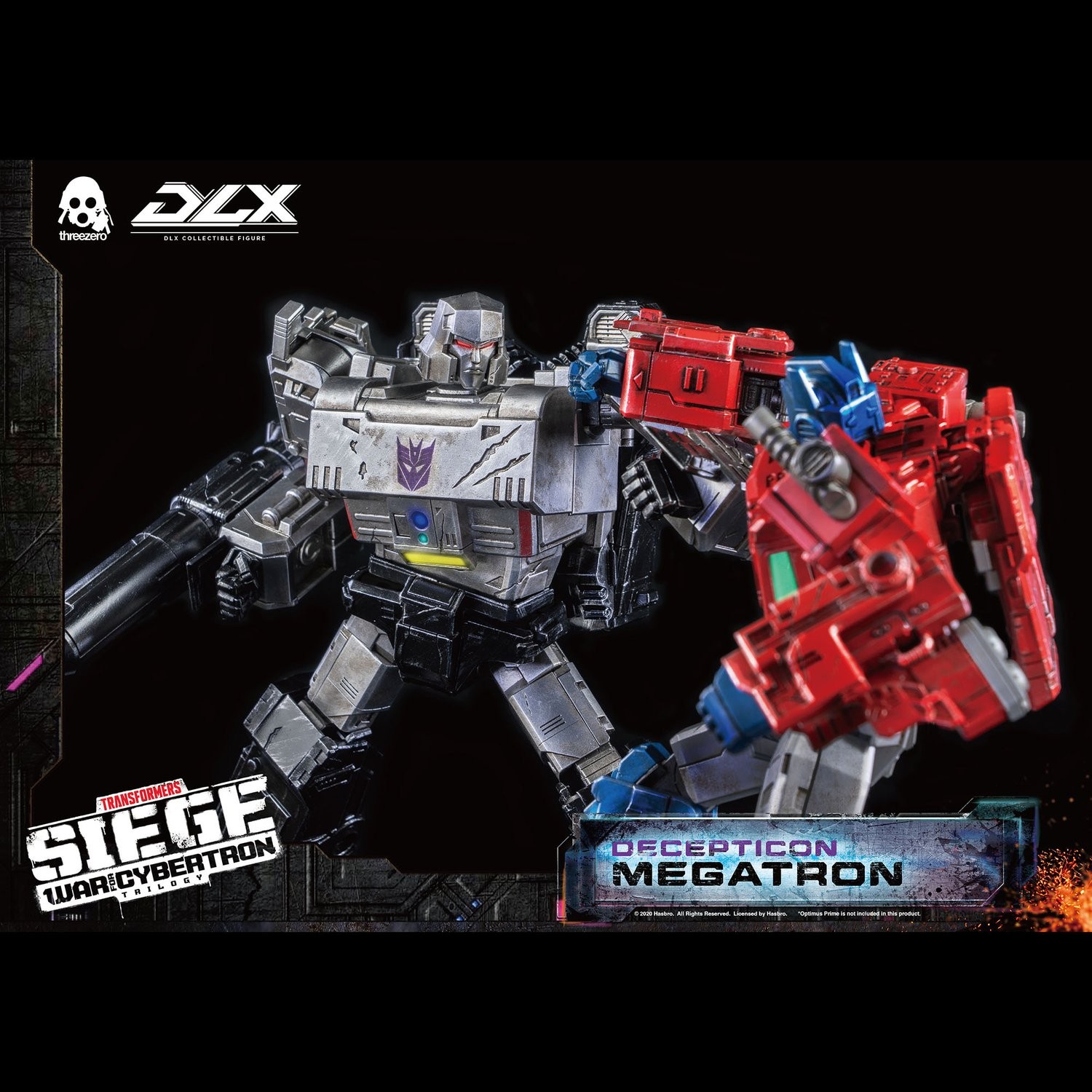 What do you think of this high end action figure? Let us know in the Energon Pub and stay tuned to Seibertron for all the latest news and reviews!

Transformers MP-50 Tigatron Is Shipping Out, Here are In hand Photos and an Instruction Video

New Images of Transformers x Back To The Future Gigawatt

Posted 2 days ago
News Categories: Toy News, Movie Related News, Comic Book News, Cartoon News, Site News, Rumors, Event News, Digital Media News, Collectables, Game News, Sponsor News, Site Articles, Store News, Company News, People News, Press Releases, Sightings, Reviews, Unlicensed Products News, Auctions, Transtopia, Interviews, Knock Offs, Collector's Club News, Editorials, Heavy Metal War, Podcast, Contests, Book News, Top Lists
Click here to post your comment about this news story!
Re: ThreeZero Unveil DLX Siege Megatron Figure (2075296)
Posted by Quantum Surge on August 7th, 2020 @ 8:18am CDT
Another oversized Voyager Class figure that doesn't transform but does have a removable backpack for when Megatron's back from school. Does that thing have any school supplies or spray cans? I wonder if ThreeZero Ultra Magnus will come with a carrying bag for his cloak, or if Starscream will come with the ability to take his wings off and hold them like oversized paper fans.
Re: ThreeZero Unveil DLX Siege Megatron Figure (2075335)
Posted by cloudballoon on August 7th, 2020 @ 3:17pm CDT
Now THAT's how you do waist articulation for robots instead of the weird & distracting flexing waist/abs in the Netflix animated show.
Re: ThreeZero Unveil DLX Siege Megatron Figure (2075547)
Posted by morganprime on August 10th, 2020 @ 2:01pm CDT
I don't understand the point of these? A non-transforming figure that looks EXACTlY like their transforming Siege figure. Megatron even has the fake rolling wheels on his legs. Usually isn't it the other way around? A transforming robot making exceptions to fictional characters design on the page or screen. Just an odd choice all around from the Netflix show to these figures. I have enjoyed the entire Siege line but I don't want to see toys recreated as the same toys on screen. This is where you use your imagination to transform and give life to the figures etc., that's why 80's toys were and are still are adored by many fans!!