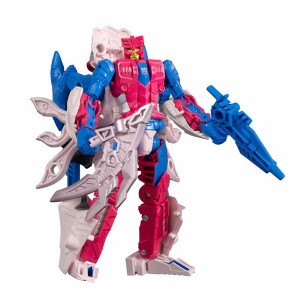 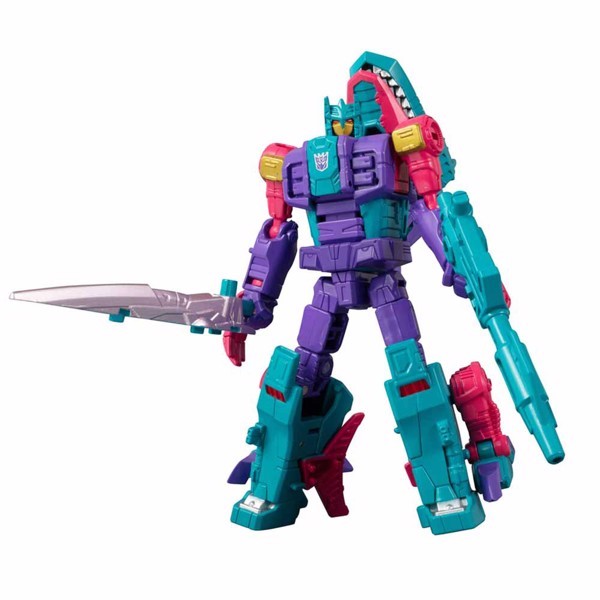 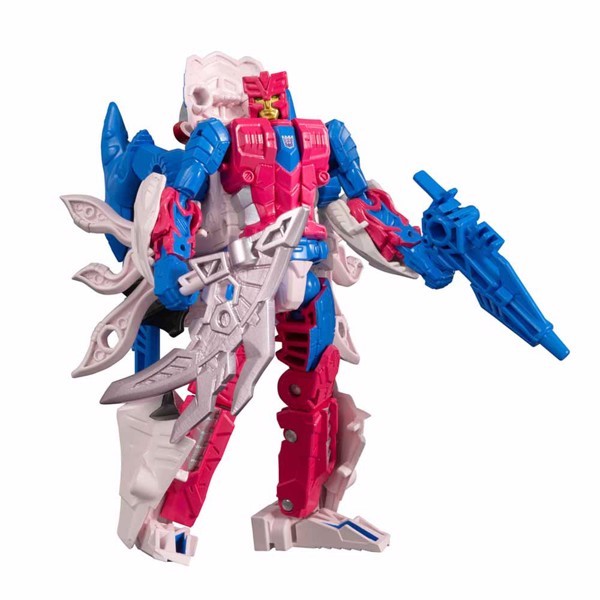 Have you got the rest on Pre-order? Do you have thoughts on this much sought after team? Let us know in the Energon Pub and stay tuned to Seibertron for all the latest news and reviews!

"20% off Transformers (and most toys) at Myer this weekend - ends Monday 9th March.
Just in time for some new Earthrise and Studio Series toys, if your nearest Myer has done some re-stocking this week.

Transformers Earthrise updates for Australia.
After they started showing up in some Toyworlds and Myer stores last week, people are now seeing the Deluxe and Voyager sizes at Kmart stores around the country.
Kmart prices are the same as their Siege prices - $29 for Deluxe, $49 for Voyager.
Myer have the Deluxe, Voyager and Leader classes.
Toyworld are still the only ones so far with Micromasters and Battlemasters.
-
Also worth noting that Kmart have been getting in a new shipment of Studio Series toys as well, with the recent wave of Deluxe (Soundwave, Hotrod, Triplets, Bumblebee) and an older wave of Voyager (Long Haul, KSI Boss).
-
Some first sightings from the last week...
- Cyberverse Ultimate w4 Optimus & Shockwave (at Toyworld).
- Cyberverse Ultra w6 Clobber, Hotrod, Bumblebee (at Toyworld).
- Botbots series 5 single packs (yellow bubbles) at a Target in NSW.
- Rescue Bots Academy 4-pack for a very cheap $49 (it has $76 worth of toys) found at Kmart.
- Rescue Bots Mini Racers for $7 (six toys - Optimus, Bumblebee, Heatwave, Hoist, Whirl, Hotshot) found at Kmart."

Re: Transformers Generations Selects Overbite and Tentakill Available to Pre-order in Australia (2066150)
Posted by william-james88 on June 2nd, 2020 @ 10:34am CDT
There is a big sale coming up in Australia's Big W stores in June. The best deal is 44% off all leader class toys, in the various Transformers toy lines. Also, they include Sky Lynx in the sale, meaning he should be in stock there soon. He is meant to be a temporary exclusive where he will only be available at Big W for the first 3 months of release and then come to other retailers as well.

Here is all the info from Ozformers.


BigW mid-year TOY SALE starts soon.
Transformers toys are on page 16 of the catalogue (already on the BigW website).. with some AWESOME prices.
-
Sale starts Online Tuesday JUNE 16th.
Sale prices in-store from Thursday JUNE 18th.
-
Sale ends Wednesday JULY 15th.
-
WFC Skylynx - $119 (save $30 - normally $149)
WFC & Studio Series LEADER - $49 (save $39 - normally $88)
WFC & Studio Series VOYAGER - $35 (save $14 - normally $49)
Bumblebee Movie Energon Ignitors Nitro - $15 (new price)
-
https://www.bigw.com.au/bigw-catalogues…
Skylynx is noted as a BigW exclusive, which is true for about 3 months, when it is allowed to be sold by other retailers. (Kmart & Target are NOT getting it)
The examples of the Leader & Voyager toys in the catalogue may not be the new items or waves in the stores for the sale... we will have to wait until the new stock arrives at stores in the next two weeks.
Leader class is not a regular size at BigW, so when their Toy Sale stock sells out, they might not get more in.
The Nitro toys also look to be a one-off shipment, so should stay at $15 until they sell out (they used to be $35).
Both Leader & Voyager are shown with examples of Studio Series and Generations WFC toys, so the sale price should apply to both series.
Scorponok was not scheduled for this sale, but should show up at BigW (and some other retailers) around September/October (subject to demand). 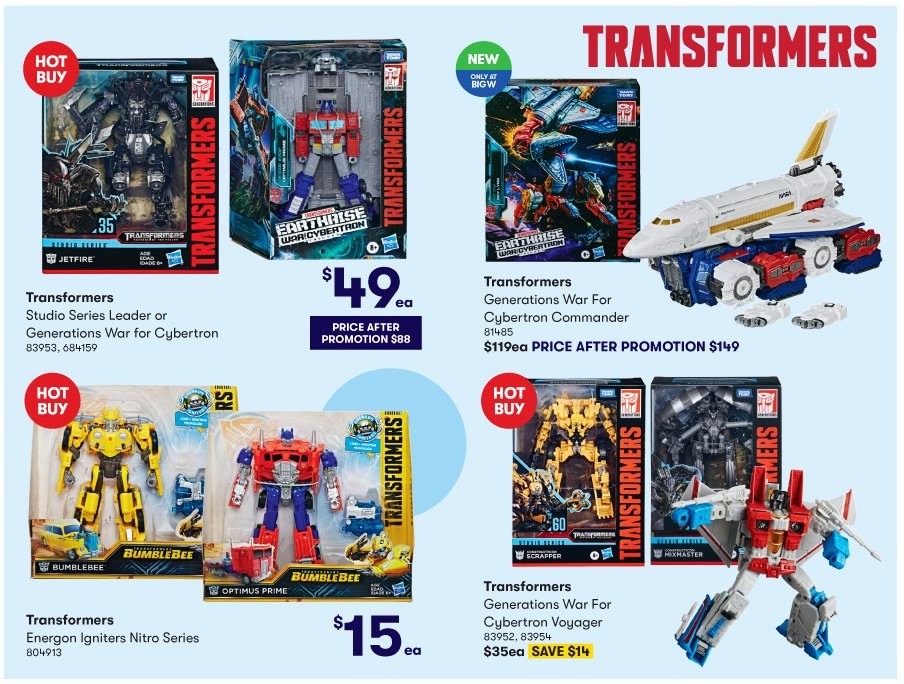