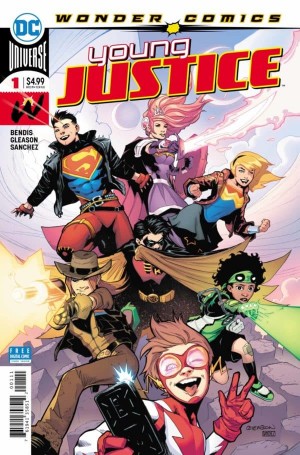 I don't know about you, but I love call backs and easter eggs. Especially in comics where an artist can have some fun, giving more than what is just scripted.

Well, eagle eye TF Fan, Patrick Duffy posted an image of a Transformers easter egg found in the pages of DC's Young Justice #1 comic. The artist, Patrick Gleason, drew a car that any Transformer fan would recognize, even if not in its traditional red colours. That is none other than the Hot Rod design an you can see it below. There may be other easer eggs like that in the book, like the Bumblebee looking car nearby, but they are nowhere as obvious as Hot Rod.

YOUNG JUSTICE #1
(W) Brian Michael Bendis (A/CA) Patrick Gleason
Superboy! Wonder Girl! Robin! Impulse! Amethyst! They’re all united in YOUNG JUSTICE #1, the debut issue of a brand-new series that also introduces new heroes Teen Lantern and Jinny Hex! When the nightmare dimension known as Gemworld invades Metropolis, these teen heroes reunite to deal with the situation-but they’re shocked to discover the battle may be the key to the return of Conner Kent, a.k.a. Superboy! This mix of fan favorites and new legacy heroes will be the center point for some of the biggest goings-on at DC! As if that weren’t enough, Bendis reunites with all-star artist Patrick Gleason (SUPERMAN, ACTION COMICS, GREEN LANTERN CORPS) to bring the new heroes of DC’s Wonder Comics to life! In Shops: Jan 09, 2019 SRP: $4.99 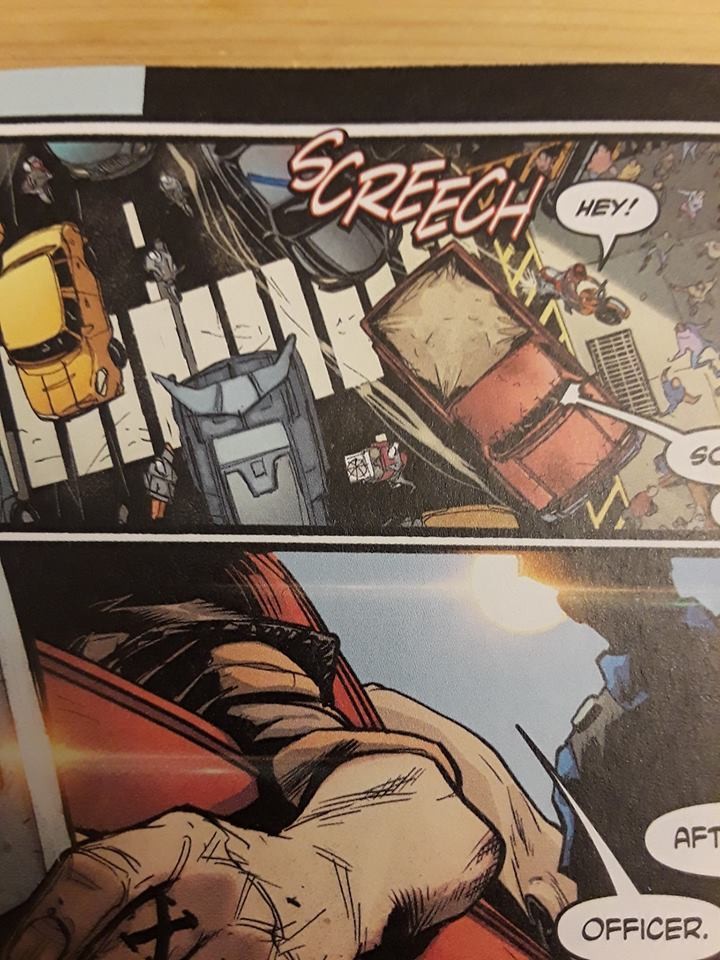 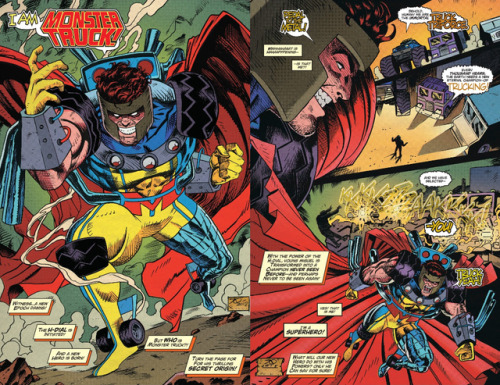 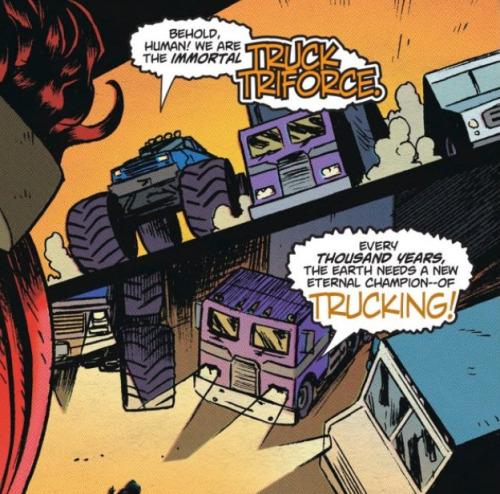