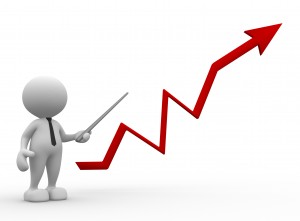 Below are the results for Hasbro's first quarter in 2019. The main brands bringing in revenue are Play Doh, Monopoly and Transformers. Read more below.

“The global Hasbro team is executing very well and delivered a good start to the year,” said Brian Goldner, Hasbro’s chairman and chief executive officer. “Our long-term investments in new platforms provided a meaningful contribution from our digital and e-sports initiative, Magic: The Gathering Arena, as well as growth in MAGIC: THE GATHERING tabletop revenues. In addition, MONOPOLY, PLAY-DOH and TRANSFORMERS were among the brands posting revenue gains this quarter. We are beginning to see improvement in our commercial markets, notably in the U.S. and Europe, and operating profit was driven by high margin revenue growth and our cost savings activities. With most of the year ahead of us, we remain on track to deliver profitable growth for the full-year 2019.”

“In addition to executing on the top-line, our team remains focused on implementing the cost savings initiatives we announced last year,” said Deborah Thomas, Hasbro’s chief financial officer. “We continue to expect full-year net cost savings of $50-$55 million, as we announced in February. Our balance sheet is strong and we continue investing in areas intended to drive long-term profitable growth.”

First quarter 2019 U.S. and Canada segment net revenues increased 1% to $357.9 million compared to $353.9 million in 2018. Revenue growth in Franchise Brands, Hasbro Gaming and Emerging Brands was partially offset by a decline in Partner Brands. The segment reported operating profit of $13.5 million versus an operating loss of $26.6 million and an adjusted operating profit of $25.7 million in 2018. The segment’s operating profit in 2019 was adversely impacted by product mix, higher intangible amortization associated with the POWER RANGERS acquisition and start-up expenses associated with a new Midwest U.S. warehouse.

International segment revenue growth in Hasbro Gaming and Emerging Brands was more than offset by a decline in Partner Brands. Franchise Brands revenue was flat to a year ago. Absent foreign exchange, Franchise Brands revenue grew in the quarter. The International segment reported an operating loss of $30.4 million compared to an operating loss of $56.1 million and an adjusted operating loss of $44.9 million in 2018. Higher sales volume, cost savings, lower royalties and favorable cost translation rates, all partially offset by higher intangible amortization, drove the improvement in operating profit for the segment.

Entertainment, Licensing and Digital segment net revenues increased 24% to $92.0 million compared to $74.4 million in 2018. Revenue growth was driven by Magic: The Gathering Arena and consumer products licensing revenue. Operating profit increased 75% to $30.0 million, or 32.6% of net revenues, versus $17.1 million, or 23.0% of net revenues in 2018. Operating profit gains were driven by higher revenues and lower program production amortization, partially offset by investments in advertising and product development for MAGIC: THE GATHERING digital gaming initiatives.

Hasbro’s total gaming category, including all gaming revenue, most notably MAGIC: THE GATHERING and MONOPOLY, which are included in Franchise Brands in the table above, totaled $243.4 million for the first quarter 2019, up 20%, versus $203.5 million for the first quarter 2018. Hasbro believes its gaming portfolio is a competitive differentiator and views it in its entirety.

Partner Brand revenues declined 14% to $172.0 million. Revenue growth continued in BEYBLADE and we had initial shipments of UGLYDOLLS. These revenue gains were more than offset by declines in several other brands, based on the timing of new entertainment initiatives coming into the market this year. Partner Brand revenues declined in the U.S. and Canada and International segments.

Hasbro Gaming revenue increased 2% to $107.6 million. DUEL MASTERS, CONNECT 4 and TWISTER were among the games contributing to revenue growth for the category. Hasbro Gaming revenues increased in the U.S. and Canada and International segments, but declined in the Entertainment, Licensing and Digital segment. Hasbro’s total gaming category increased 20% to $243.4 million.

During the first quarter, Hasbro repurchased 579,174 shares of common stock at a total cost of $49.2 million and an average price of $84.90 per share. At quarter-end, $378.8 million remained available in the current share repurchase authorization. 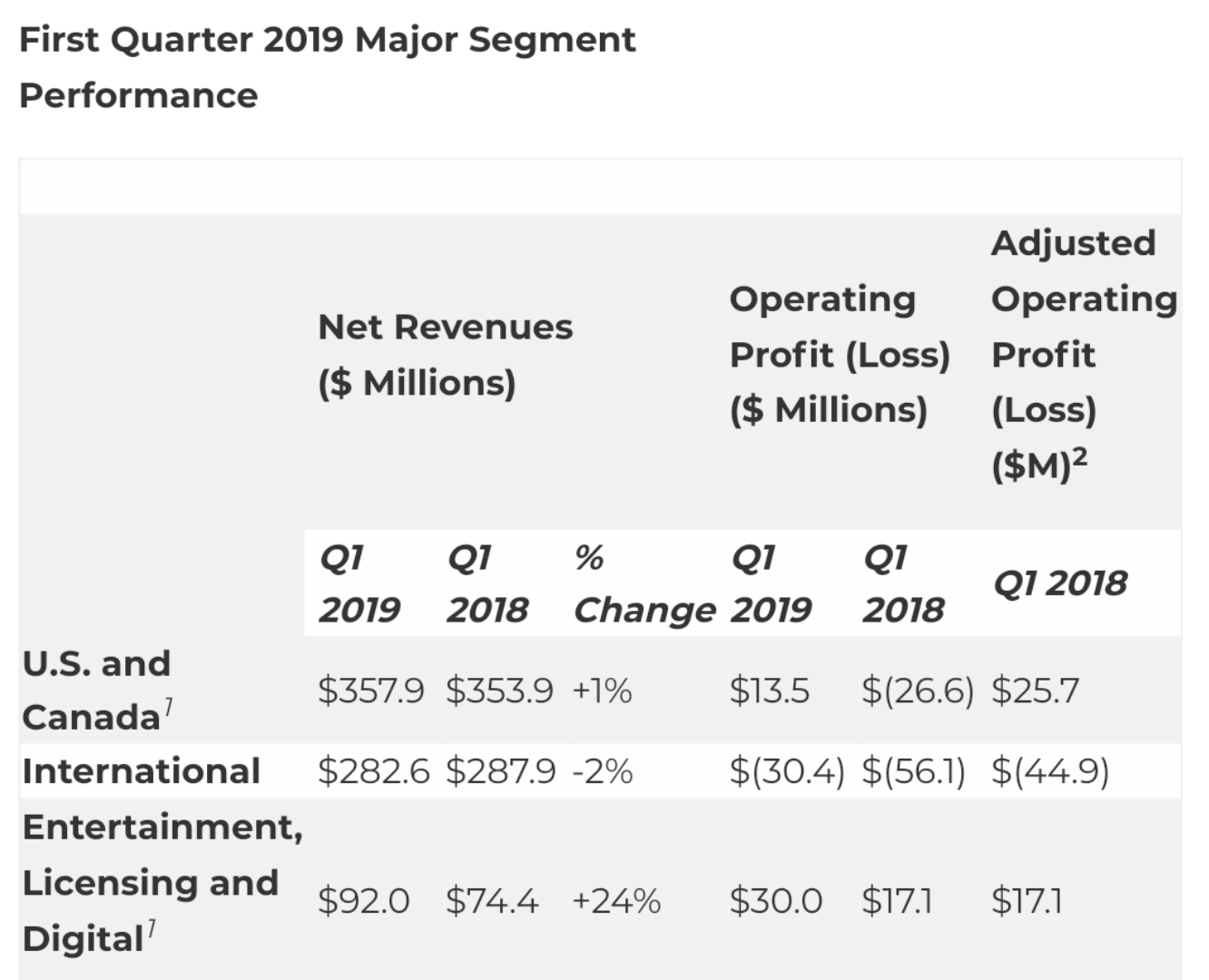 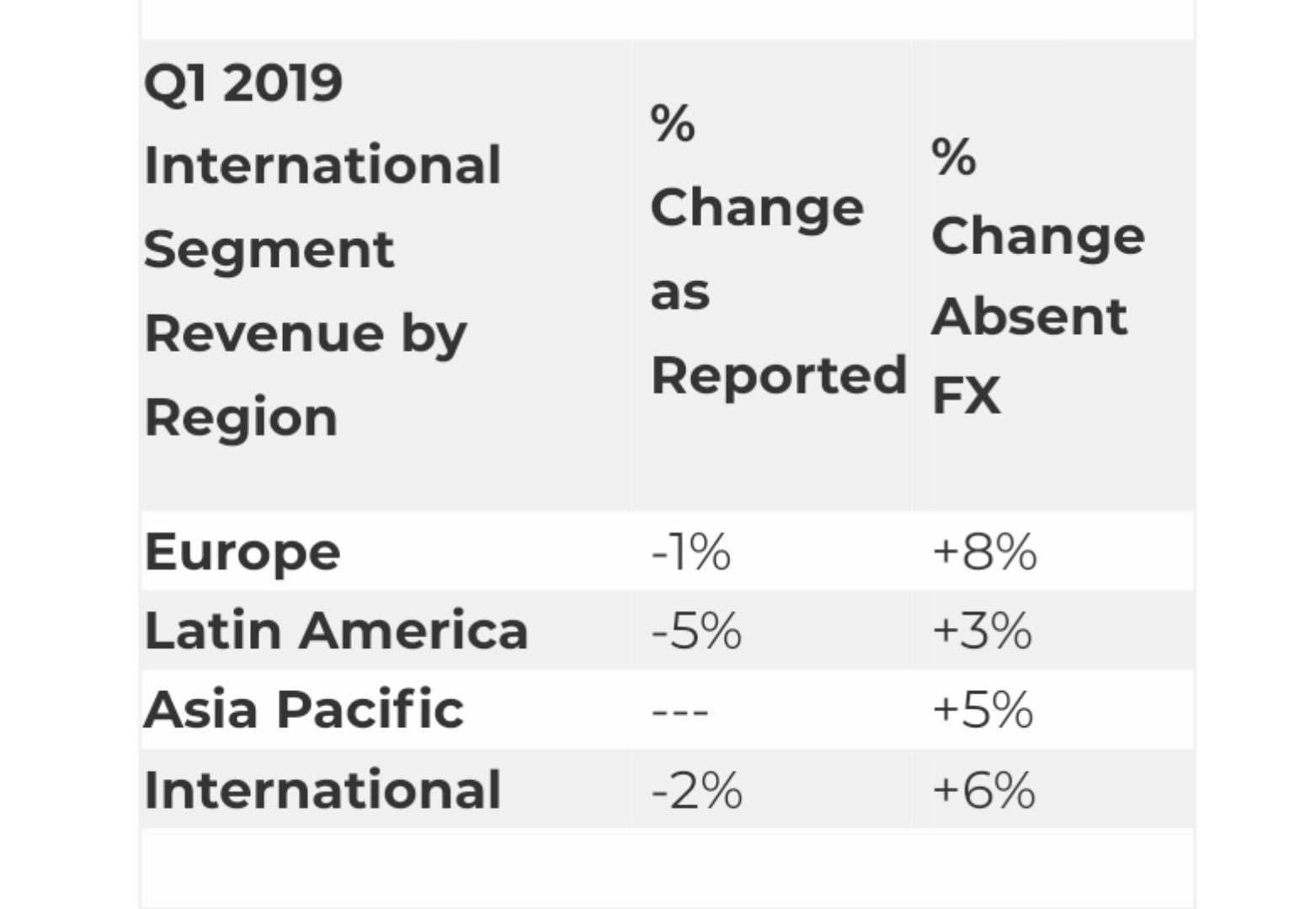 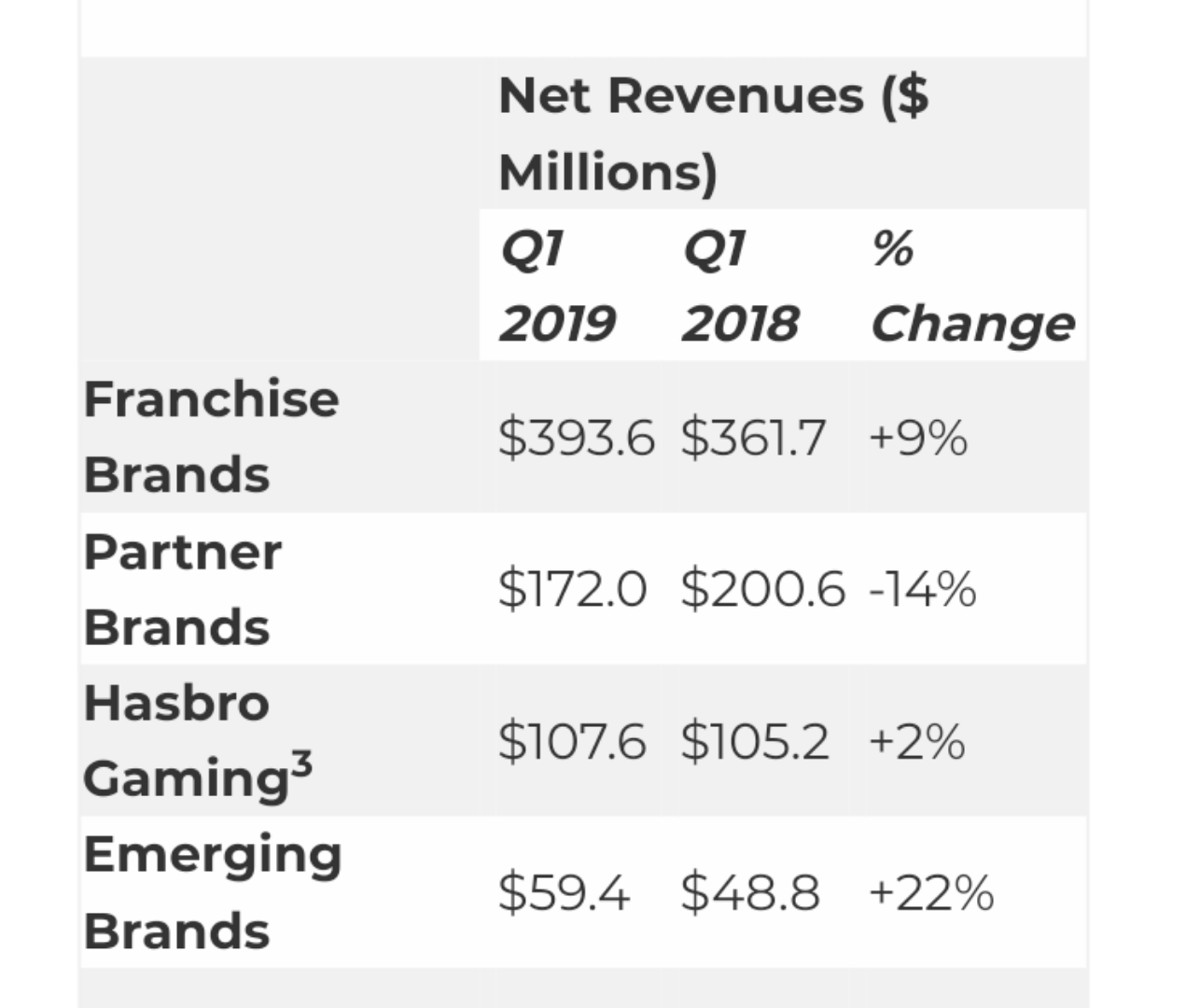 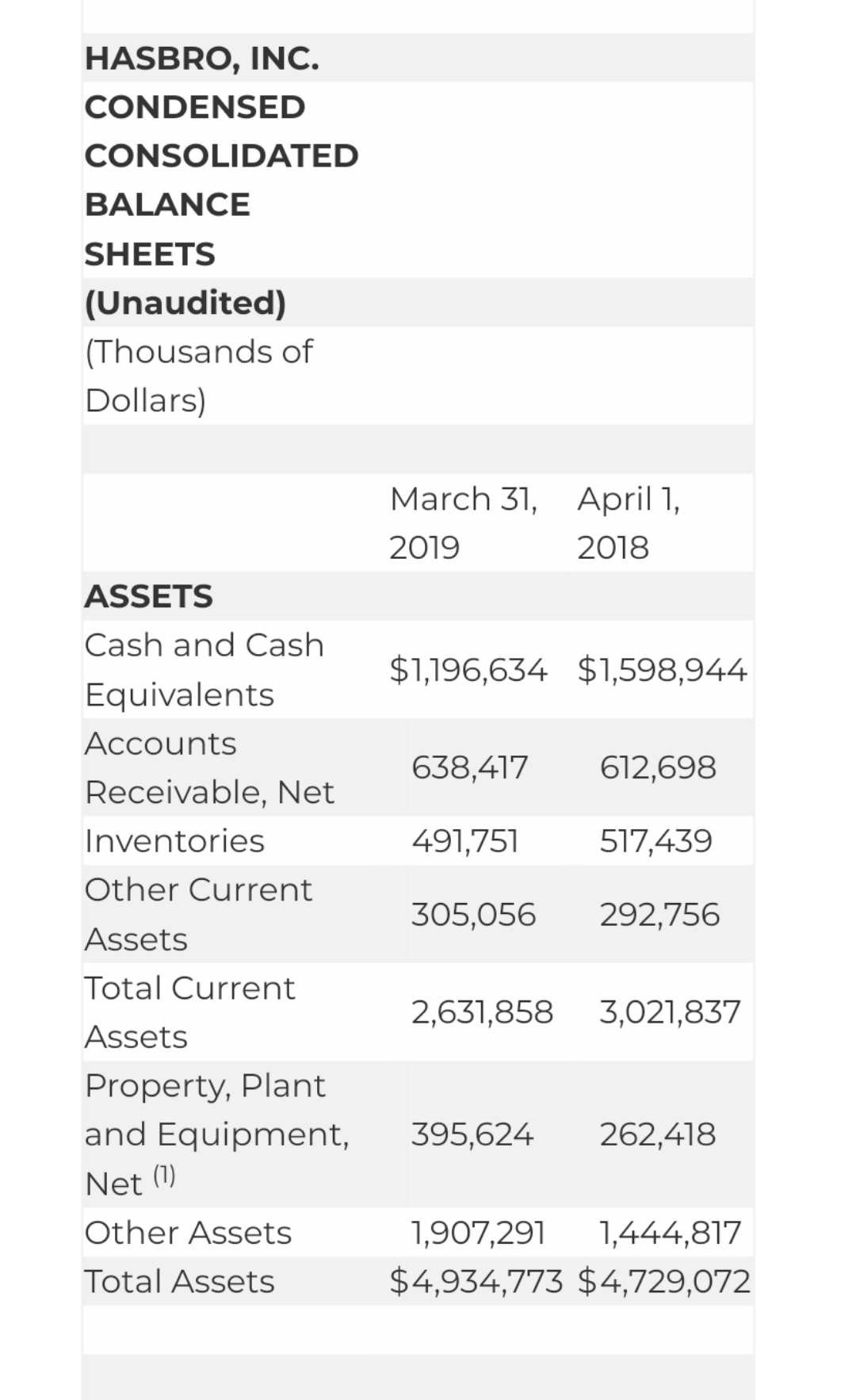 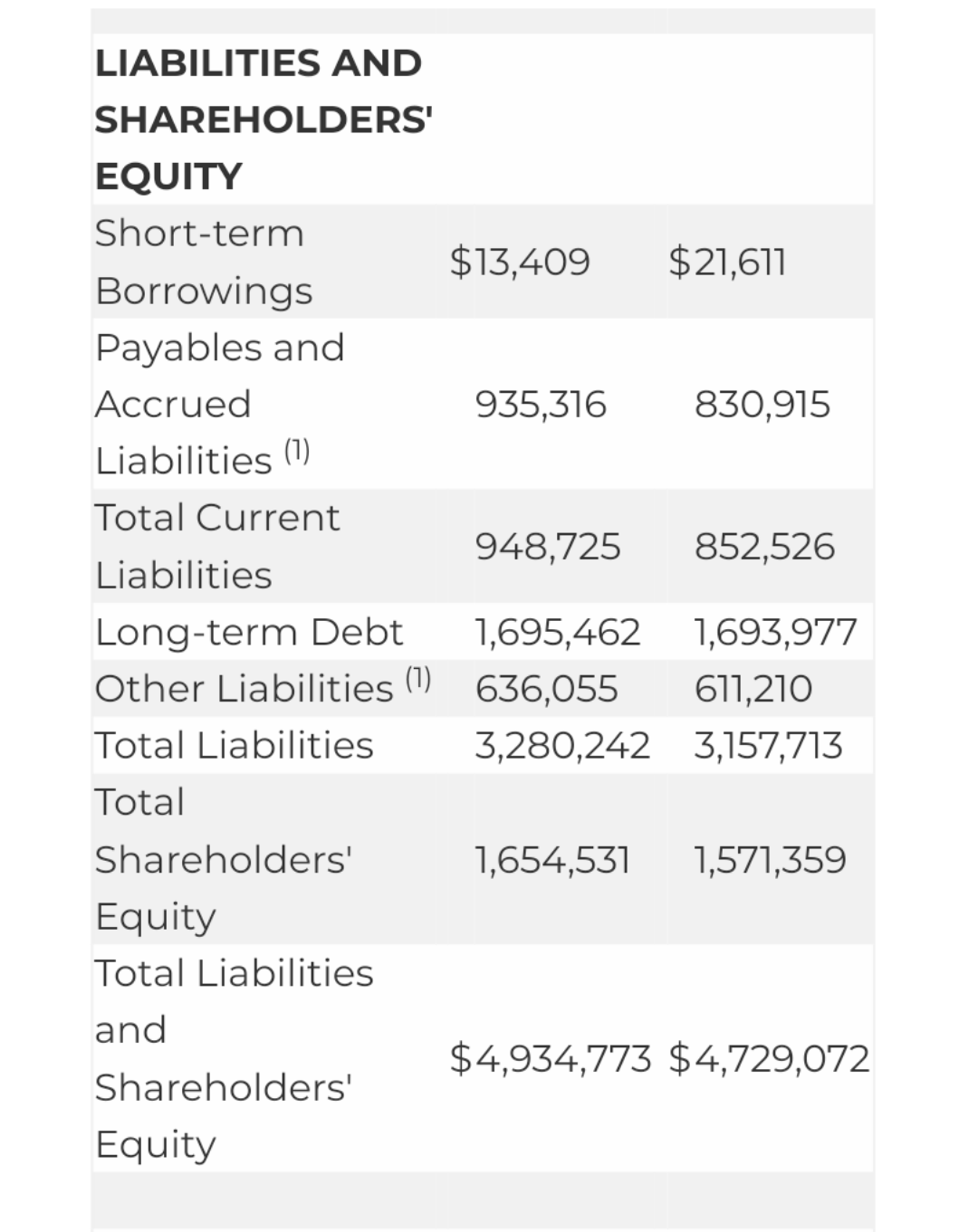 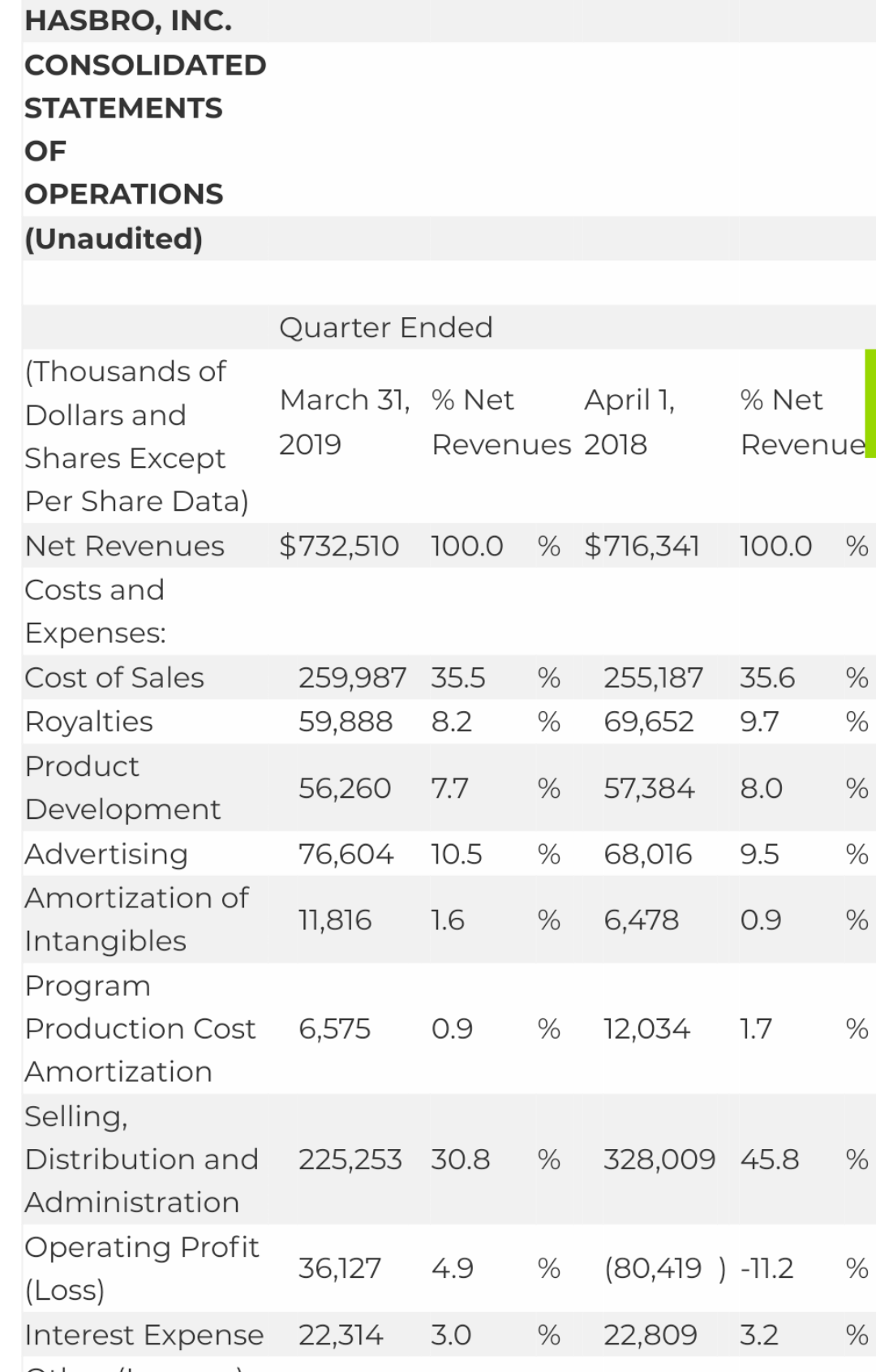 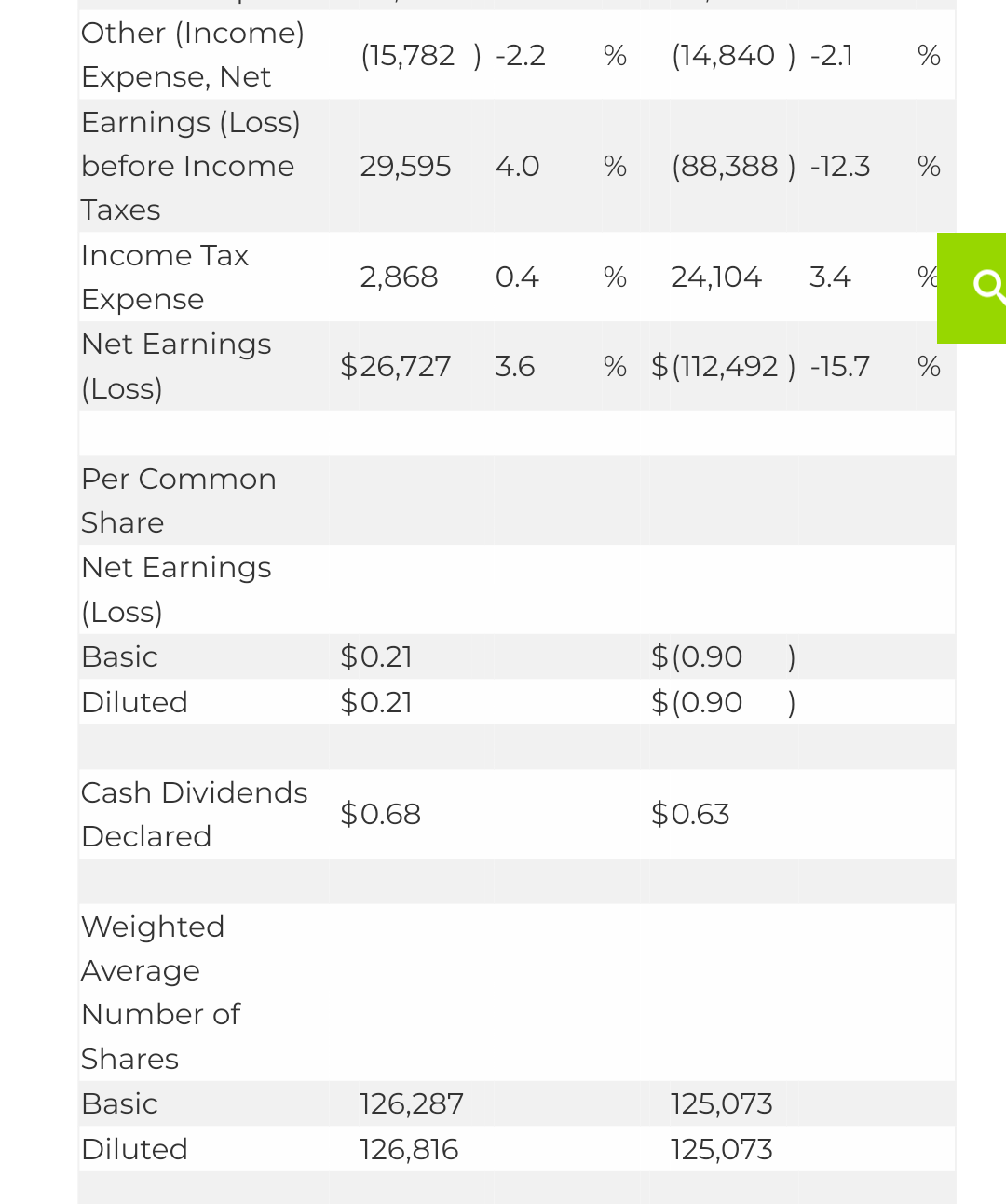 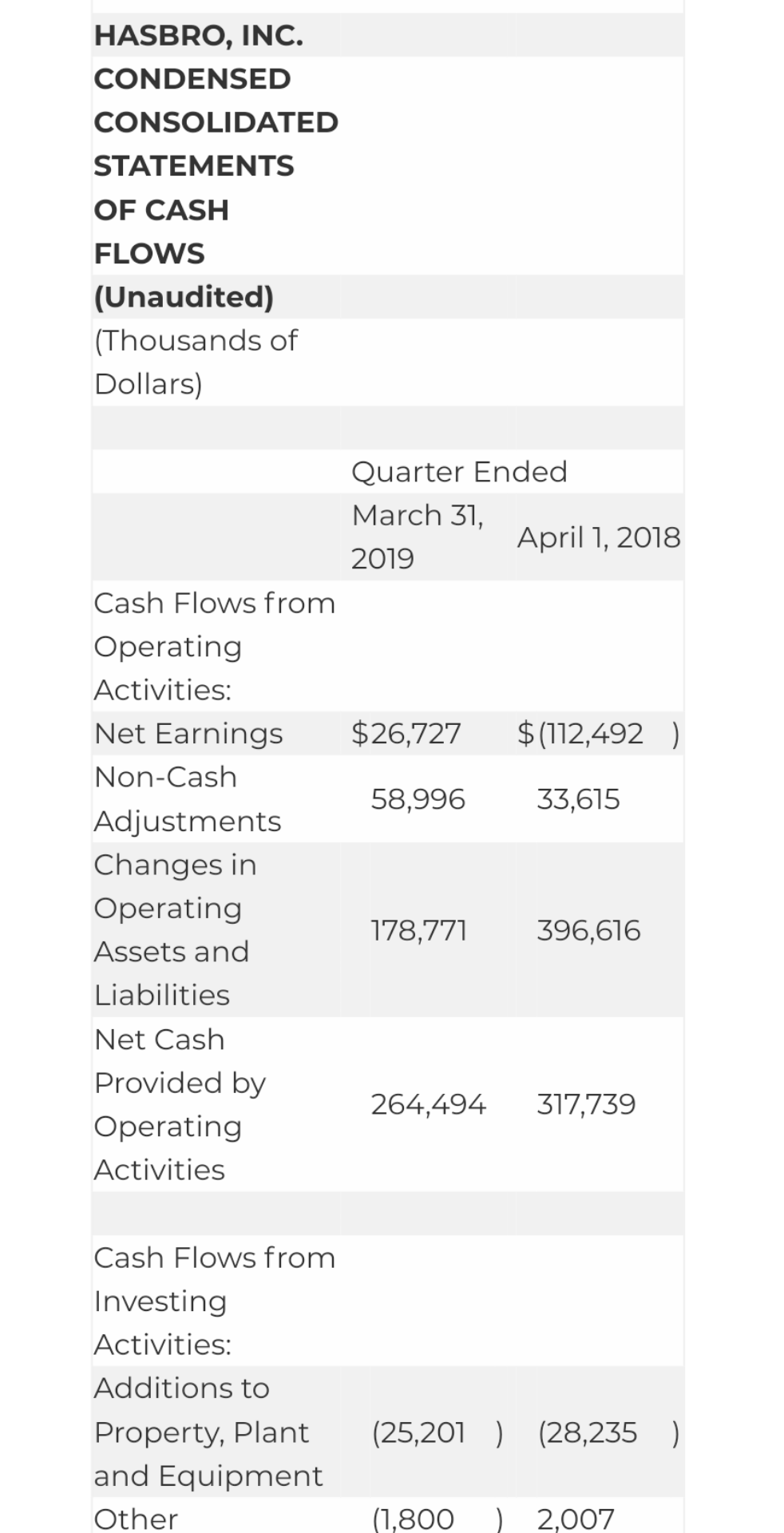 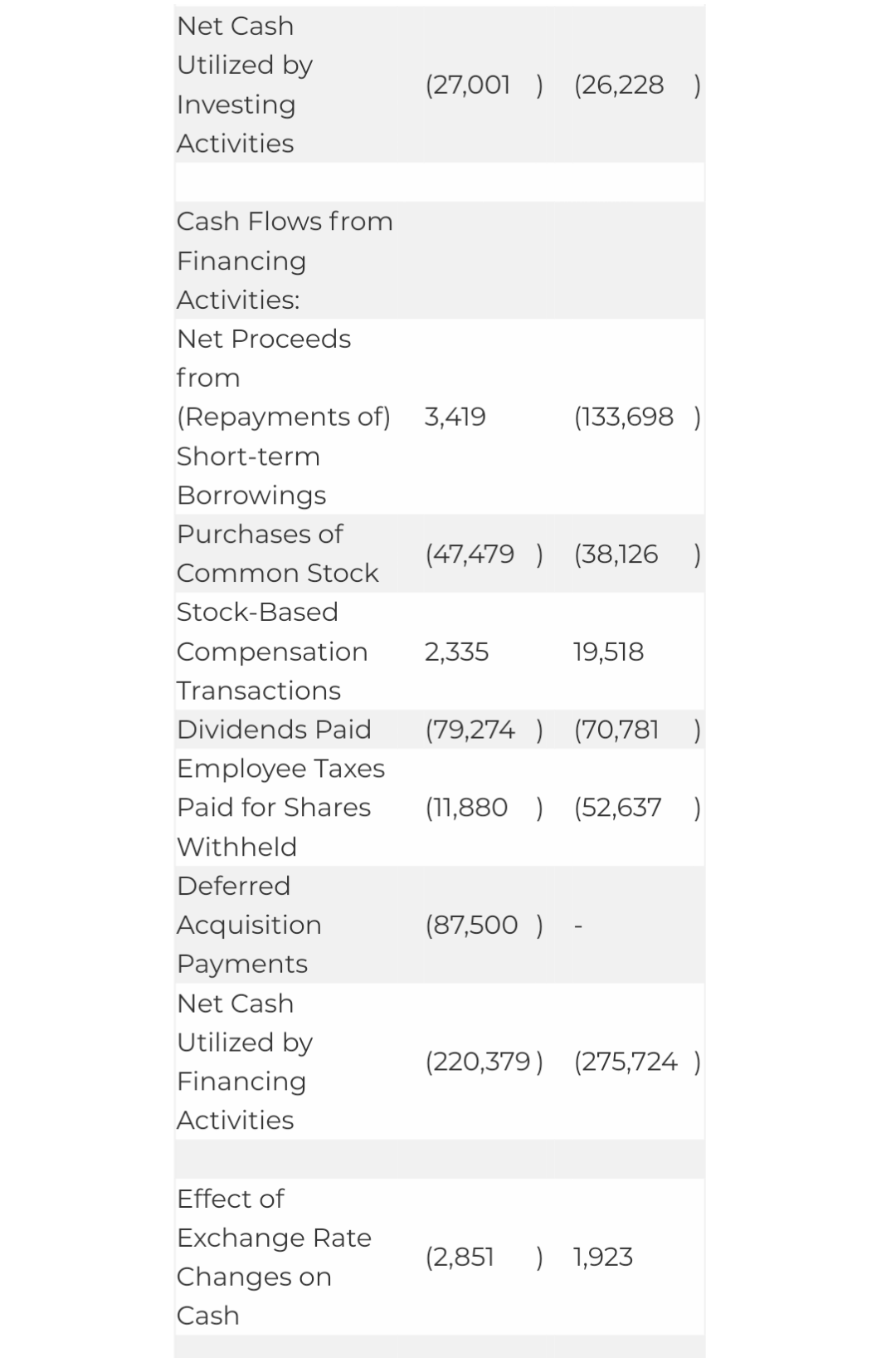 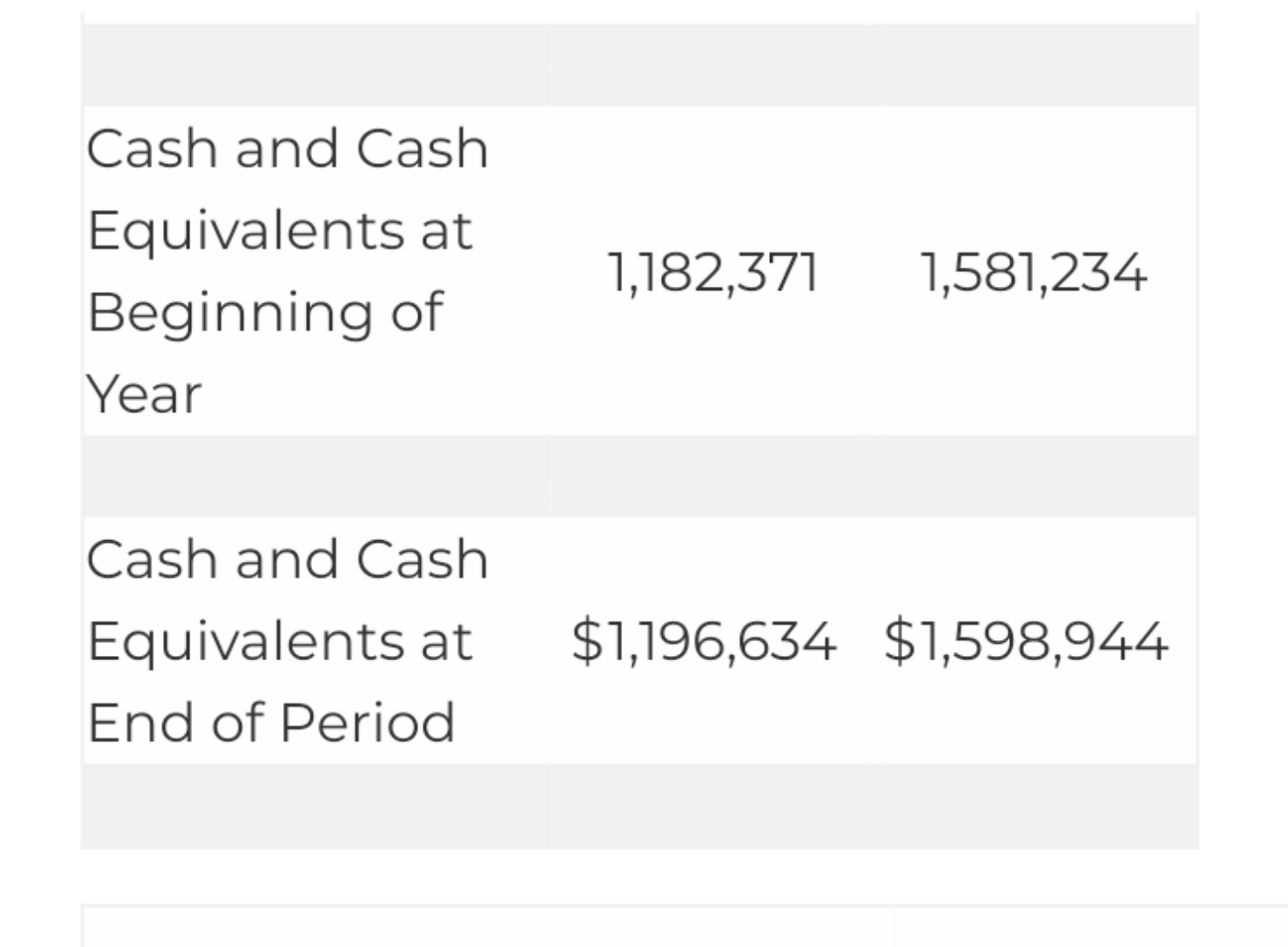 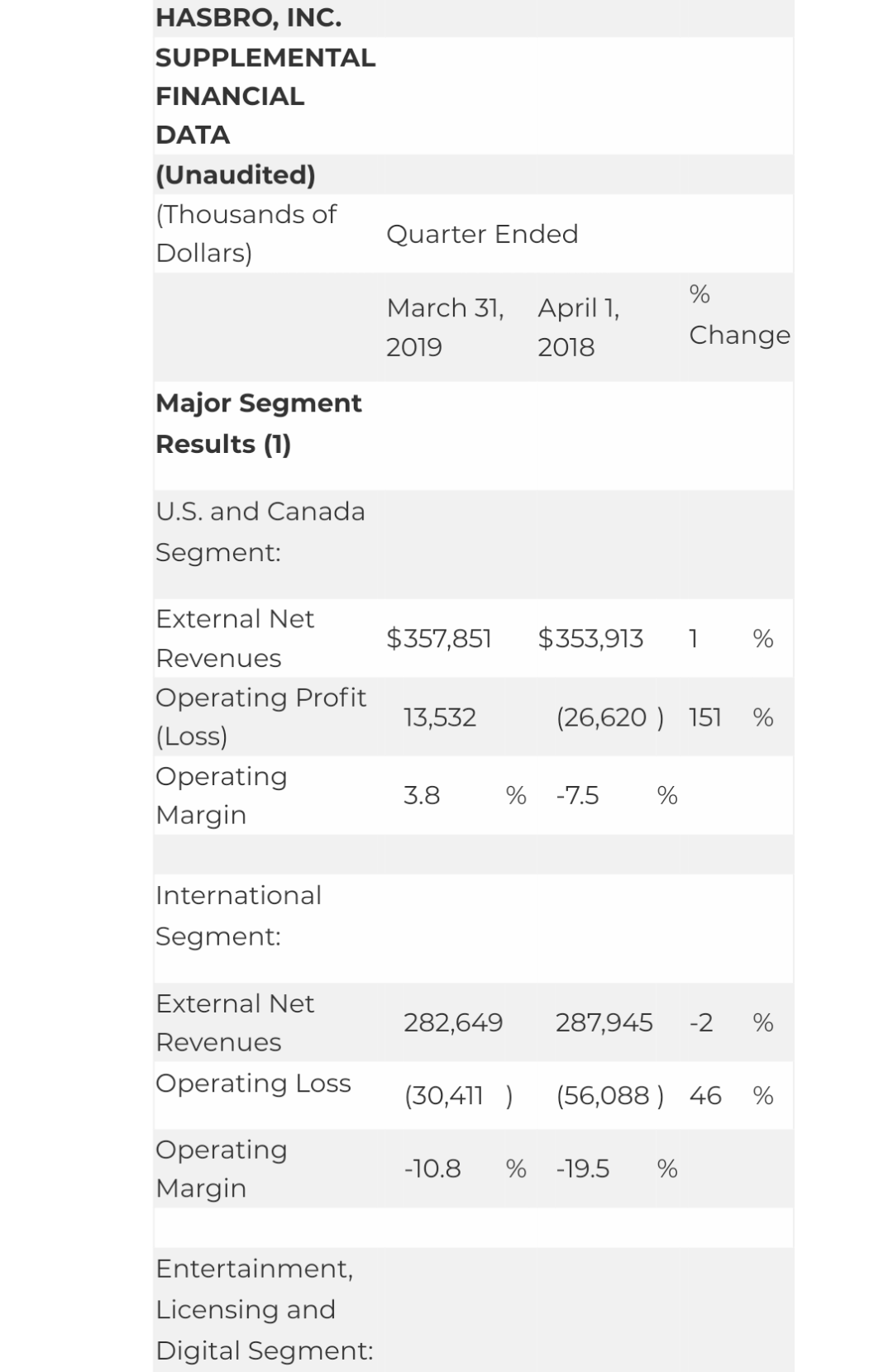 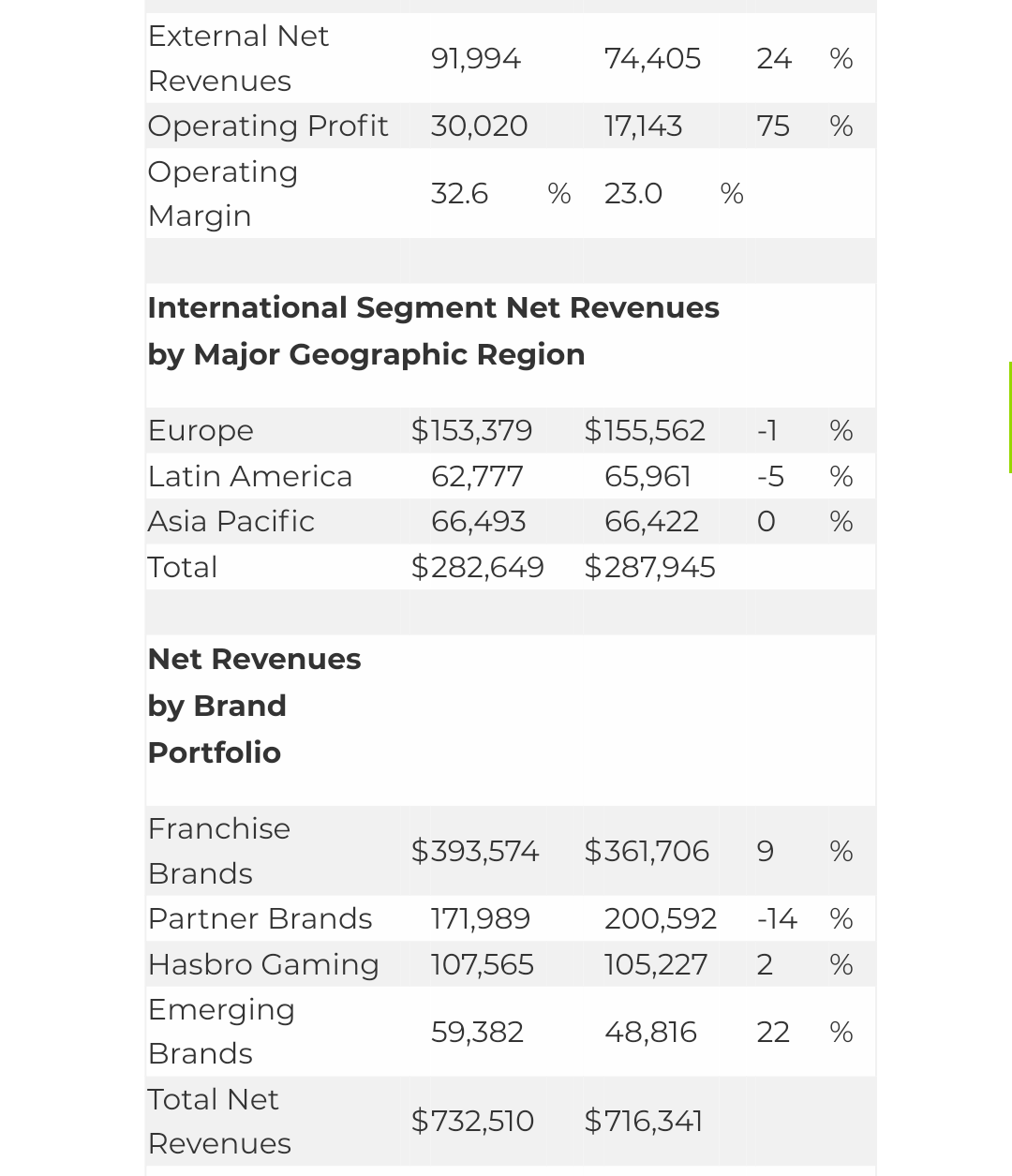 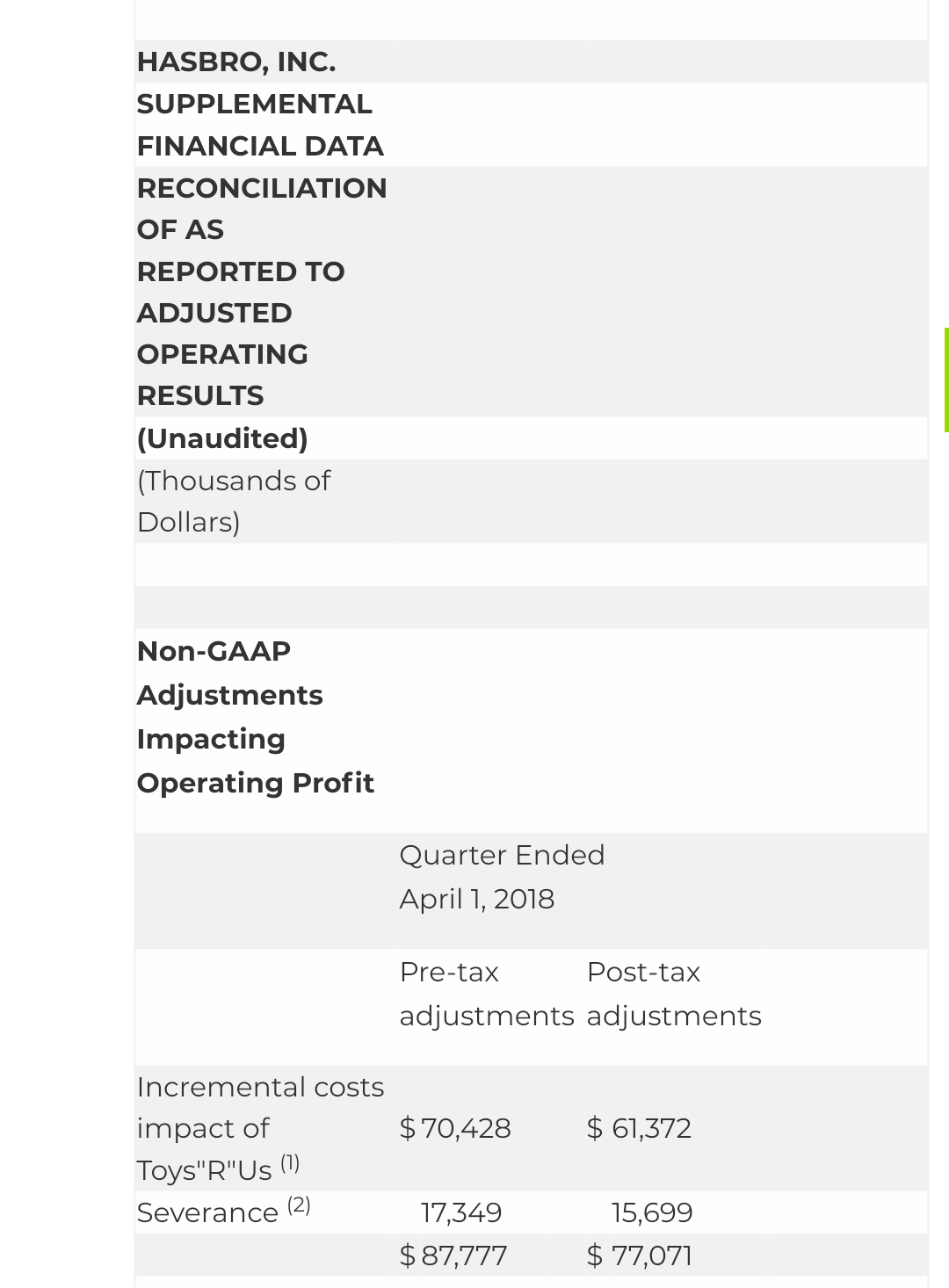 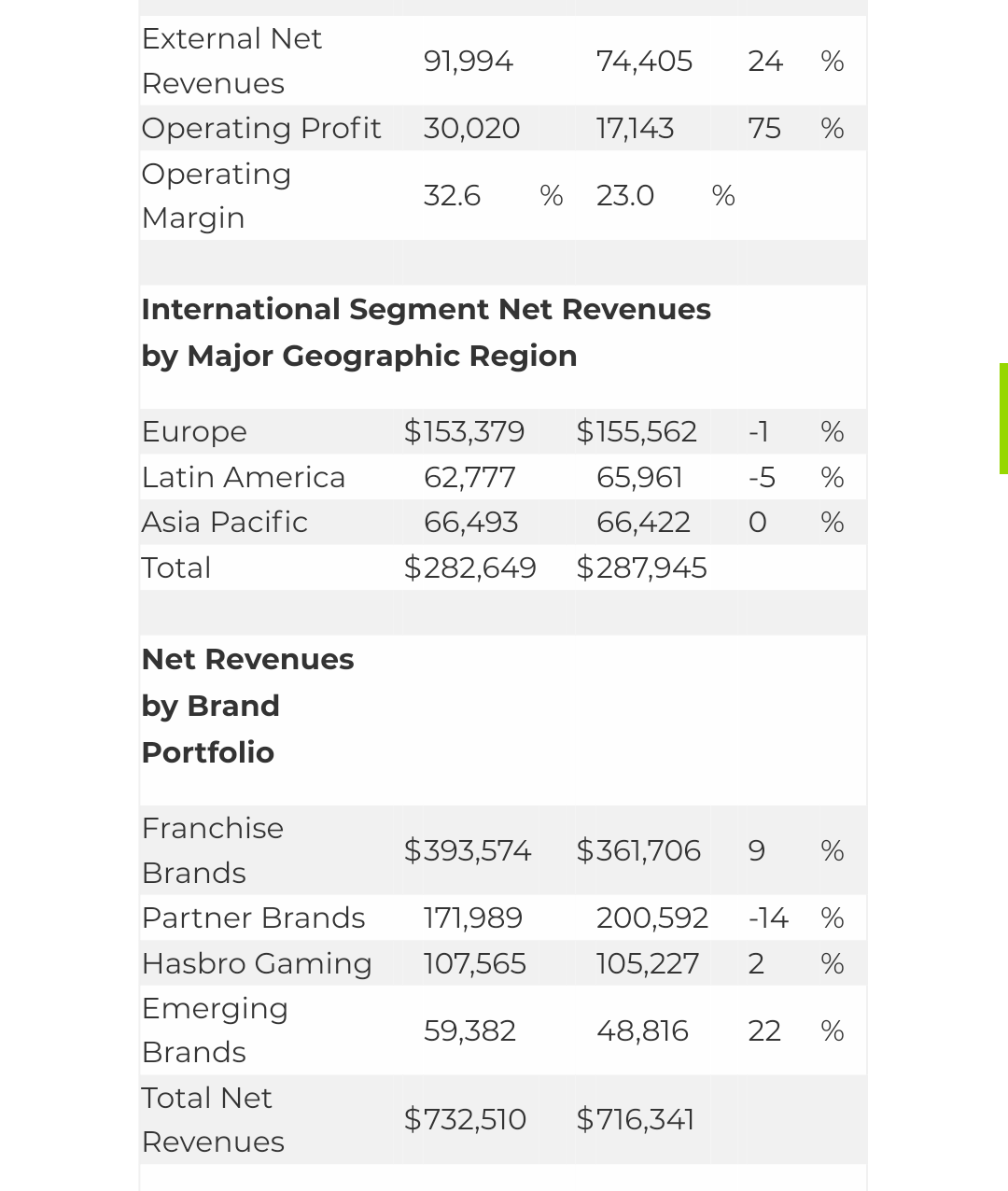 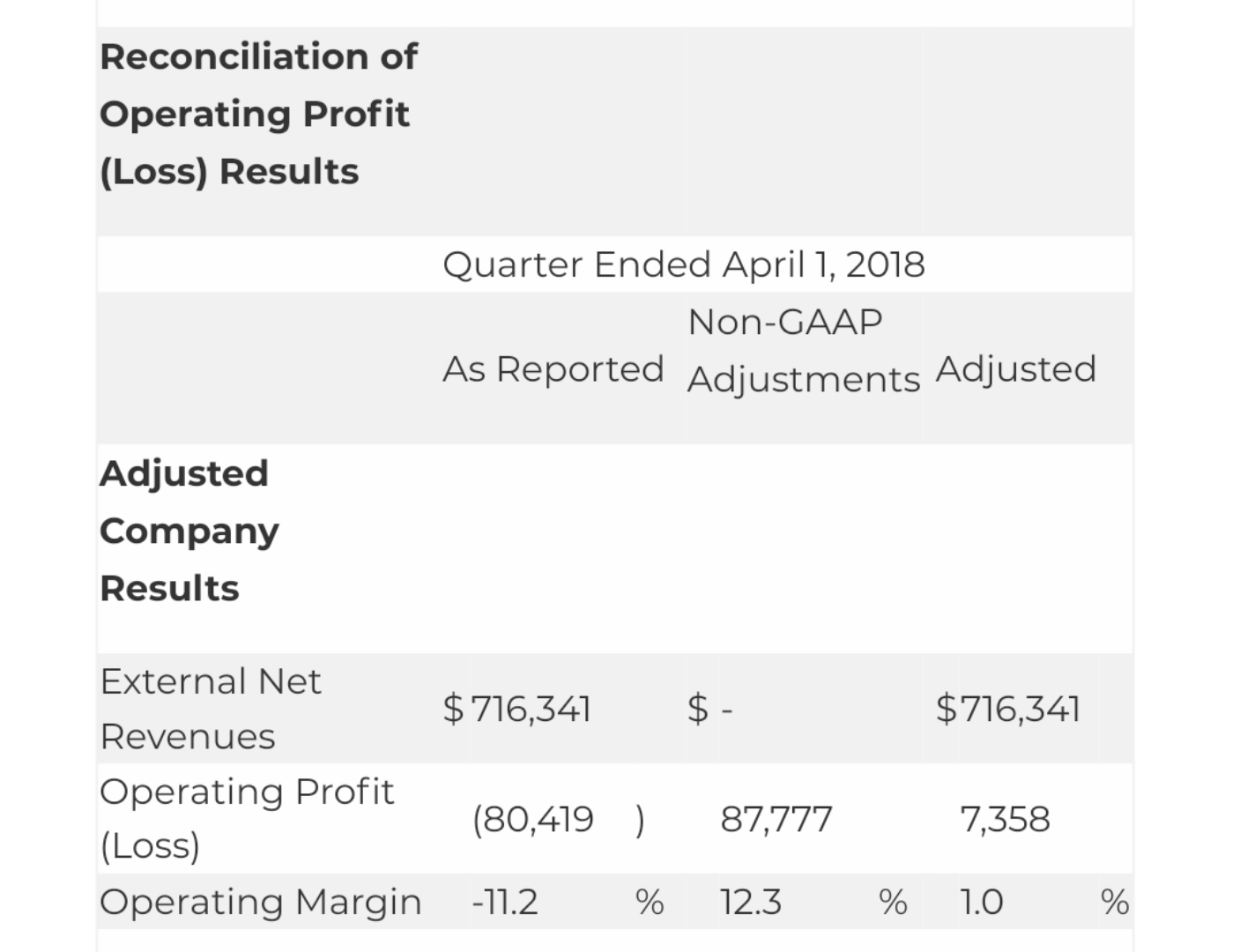 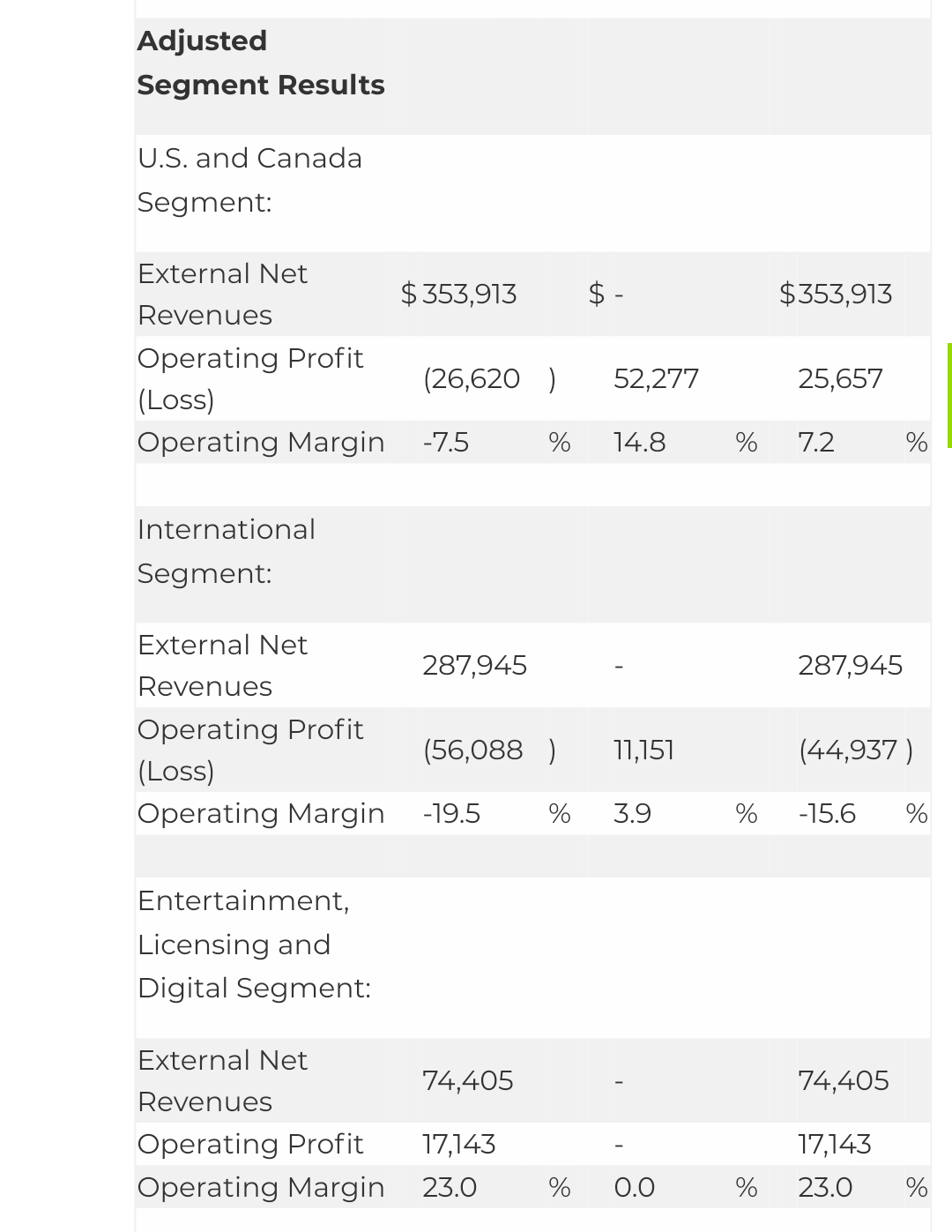 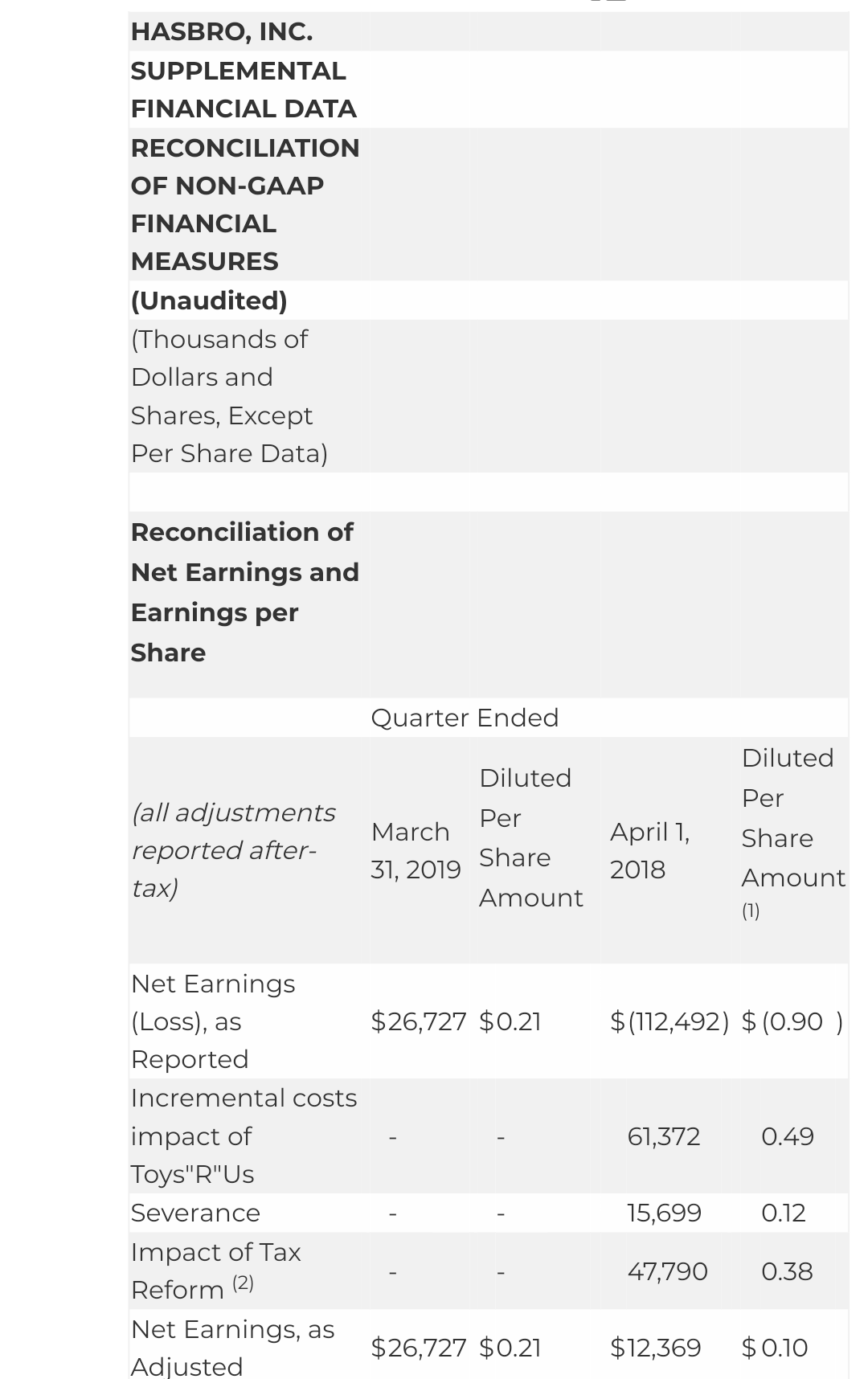 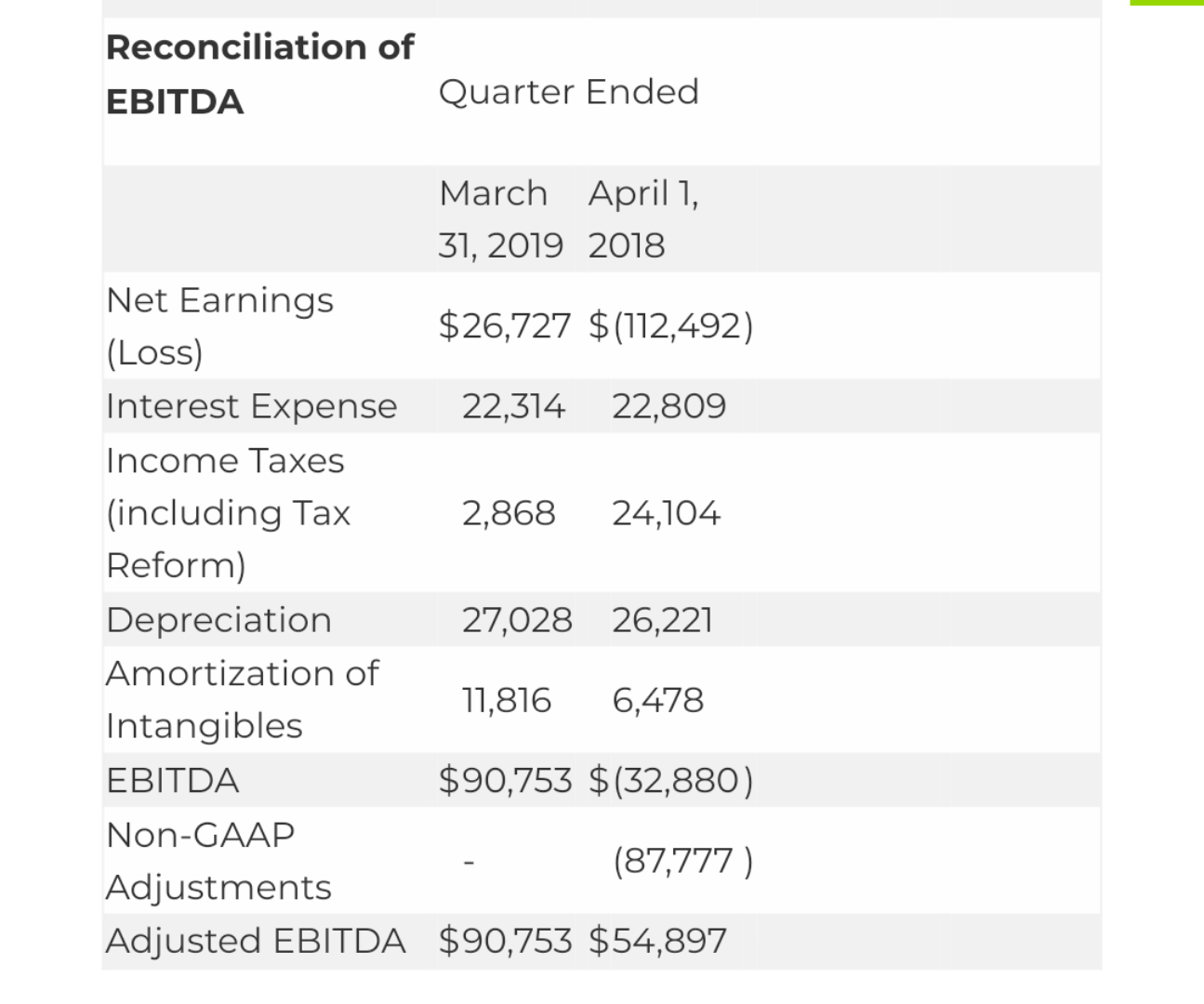 Posted 1 day ago
News Categories: Toy News, Movie Related News, Comic Book News, Cartoon News, Site News, Rumors, Event News, Digital Media News, Collectables, Game News, Sponsor News, Site Articles, Store News, Company News, People News, Press Releases, Sightings, Reviews, Unlicensed Products News, Auctions, Transtopia, Interviews, Knock Offs, Editorials, Collector's Club News, Heavy Metal War, Podcast, Contests, Book News, Top Lists
Click here to post your comment about this news story!
Re: Transformers is one of the main Hasbro Brands with Revenue Gains in First Quarter 2019 (2019850)
Posted by BERSEKAEL on April 25th, 2019 @ 9:44am CDT
Sorry for my rant, but, if Hasbro could make their toys just available, they would sell more... as a transformers collector (MP and Legion class), one third of my collection came from places like Philippines or China cuz they never made it to my local stores in USA, neither available in their website, and some legion class toys in my collection got MP price due to rarity... My latest addition few days ago: Cliffjumper, legion class, of course 4X the price, I am still waiting for it to arrive, I gave up on their online shop, and my near Walmart doesn't even have transformers anymore.

Hasbro WAKE UP, your production and distribution management doesn't work as intended.