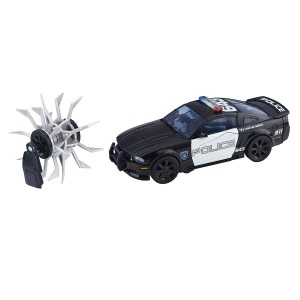 For any fans still looking to obtain a Movie Masterpiece Barricade figure, it appears there's some good news for you! Seibertronian Cprime18 has noticed that MPM-5 is available for pre-order on Amazon's website, in case you still needed an avenue through which to obtain him.

The listing is from Amazon themselves - not a third-party listing - and is priced at $79.99 USD. The release date is set for the 15th of September, a little over a month from now. It's interesting to note that this figure is now apparently being sold by Amazon, since it was exclusive to Toys R Us in many other countries around the world (and potentially was intended to be TRU-exclusive within the US as well).

Check out the listing here, and post any thoughts this may inspire you to share on the Energon Pub Forums!

I mean just look at these comparisons! 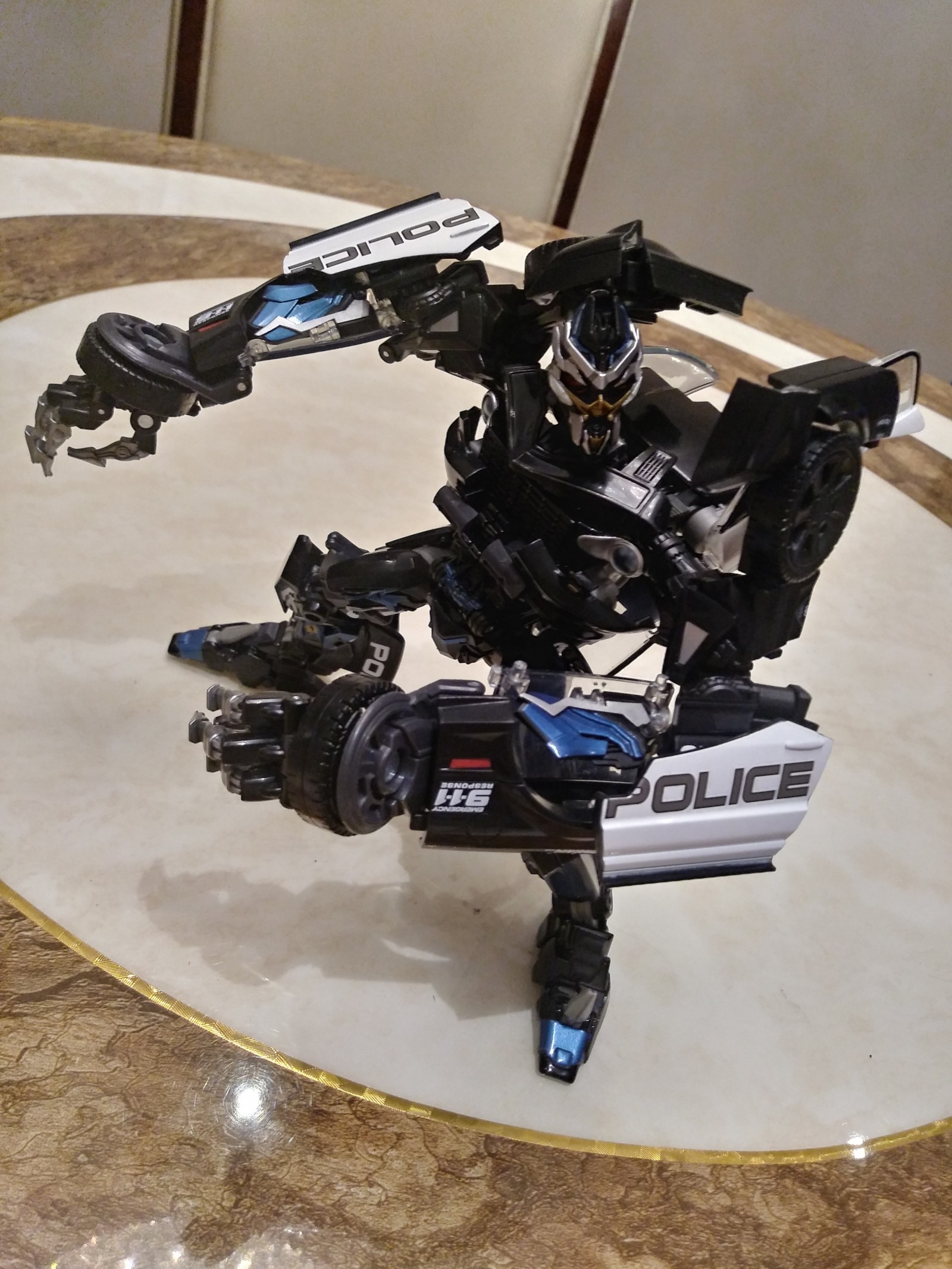 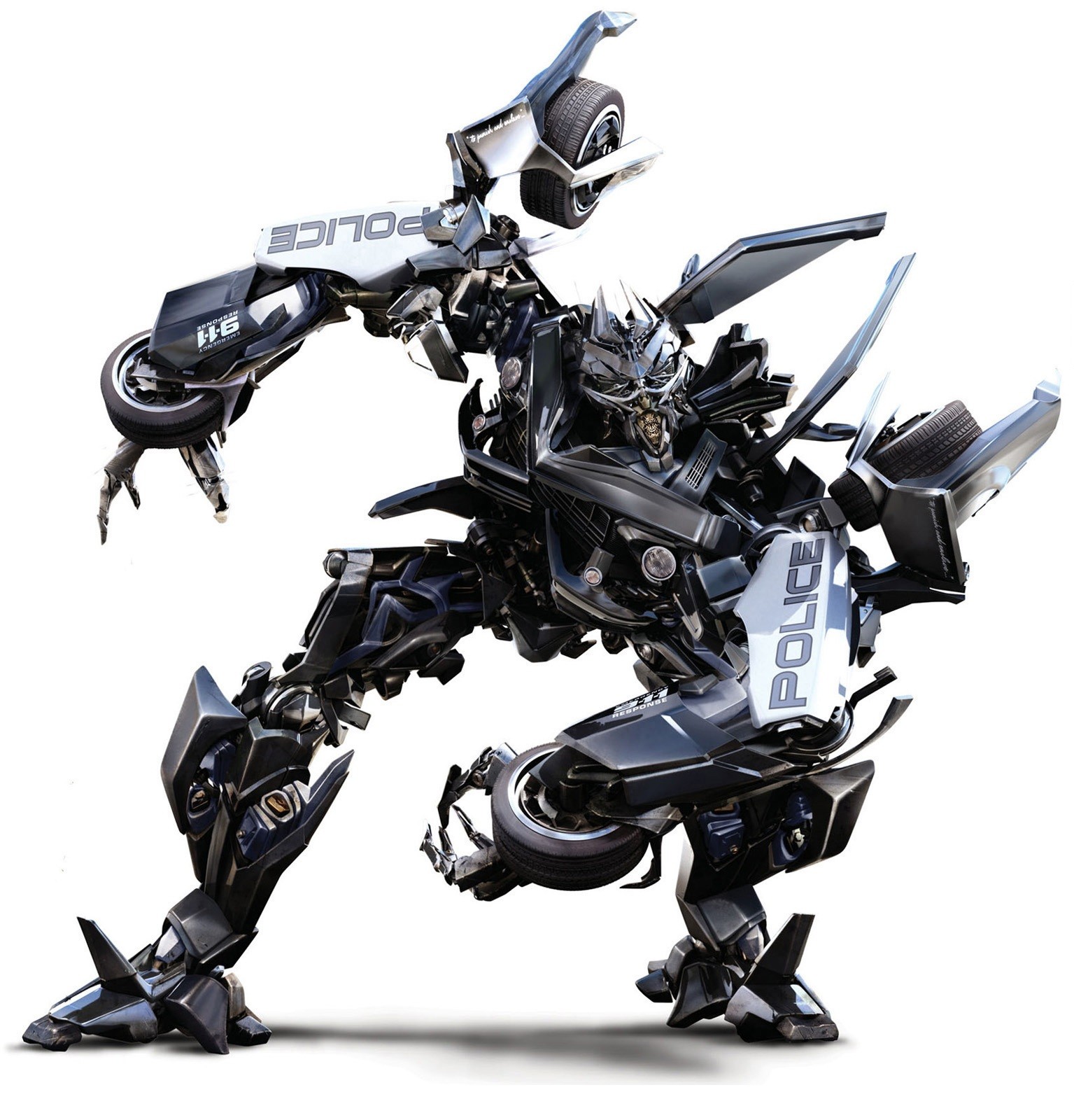 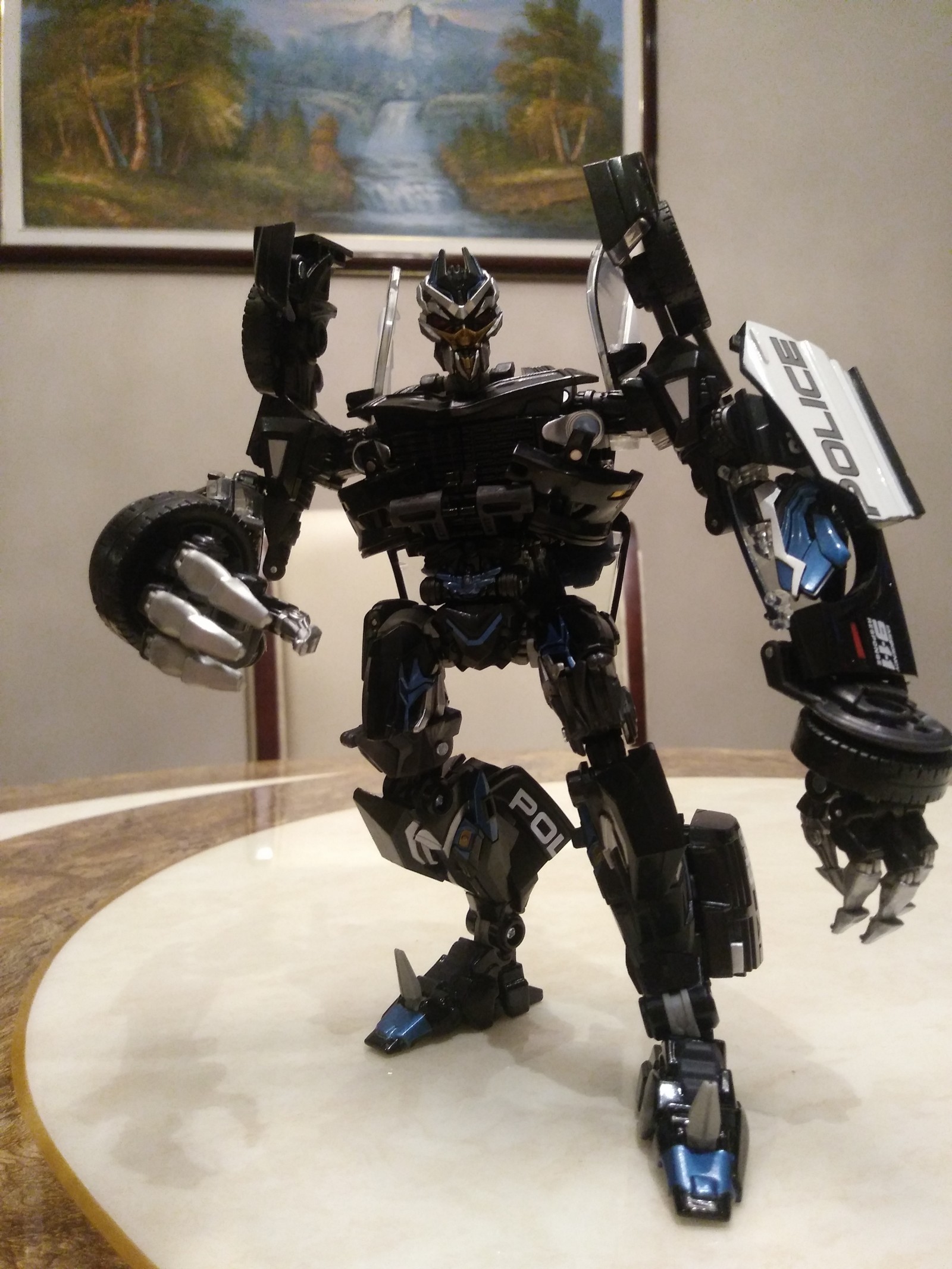 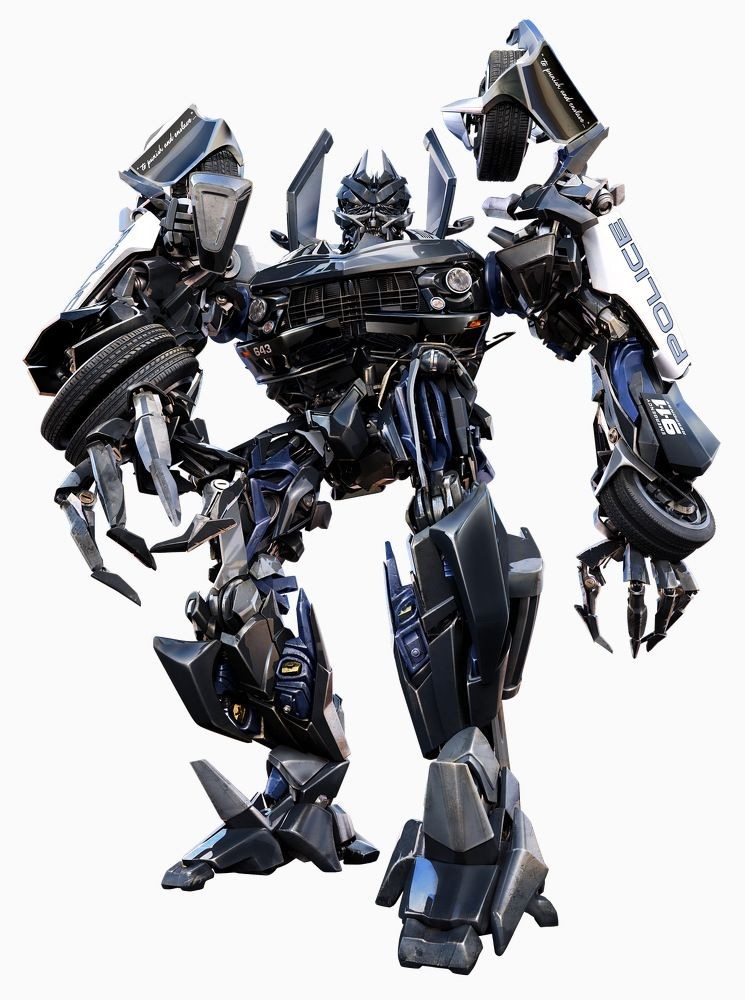 Re: Transformers Movie Masterpiece MPM-5 Barricade Available for Pre-Order on Amazon (1998824)
Posted by Hip-Hoptimus Rime on December 14th, 2018 @ 1:01pm CST
I bought this guy a few days ago on Amazon for $46! I was originally going to have to wait until my wedding anniversary in Feb to open him, but then my wife decided she wanted an electric shaver, so now I get Barricade for Christmas! Happy dance!

I'd like to find a similarly-sized Barricade from TLK, such as the OS Black Mamba, but that one's pretty plain.