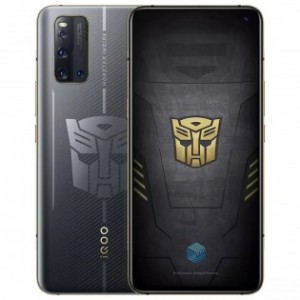 According to the website GSMarena, we have news that Chinese phone maker iQOO will be releasing a Transformers themed mobile phone in China on June 1st, in collaboration with Hasbro. The themed version of iQOO'S 3 5G phone will be packaged in a special box stamped with the Autobot logo. It will also come with a protective case and charger carrying the same logo and theme, and comes preloaded with interactive interfaces, and Transformers-themed icons and wallpapers. For the techier among us, there are two versions, one with 12GB and the other with 128GB. Additionally, it uses iQOO's Android 10 based interface. 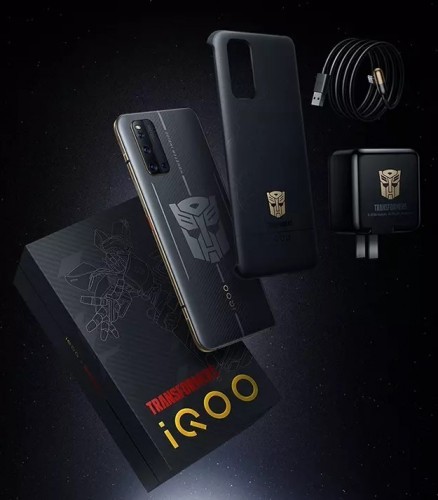 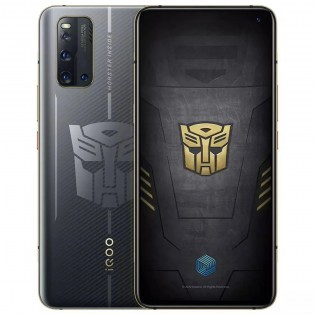 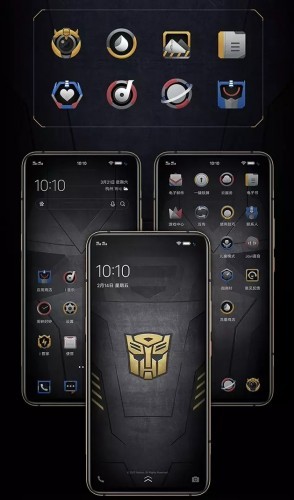 While the phone is set to be released only for the Chinese market, it does make a cool addition to the growing list of Transformers-branded merchandise. No price has been announced, though their regular version of the 3 5G runs 3,798 Chinese Yuan, which is currently about $532 USD.