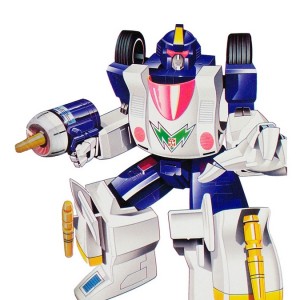 Welcome to the latest episode of the Seibertron.com Twincast / Podcast! This episode features your actually-in-mortal-danger host ScottyP, overseas adventurer xRotorstormx, and Generations junkie Megatronus - listen in as we discuss the latest news, toys, and more.

Episode #157 "NYCC 2016" is available directly and in our RSS Feed, and should appear on iTunes and Stitcher Radio within 24 to 48 hours of when you see this news post.

As you may have figured out, this show is all about New York Comic Con 2016, and as such, we're all bout dem toys. Seibertron himself and faithful sidekick Megatronus were at the scene, and you can check out all of Seibertron's NYCC 2016 galleries here.

We jump into things with the one, the only, the kaiju Decepticon: Trypticon. Hasbro's brand team was at NYCC on Thursday showing off a tantalizing leg of the upcoming fan vote Titan Class figure, and boy, do we like that leg. Listen in as we discuss the sheer scale of this figure as related to our favorite Titan Masters.

Next order of business: Leader Class Sixshot. This mean 6-changer was out in full force, with all modes on display. Between the sweet helmet and submarine-that-is-definitely-not-a-gun-turned-upside-down mode, there's a whole lot to love with this Leader Class figure. 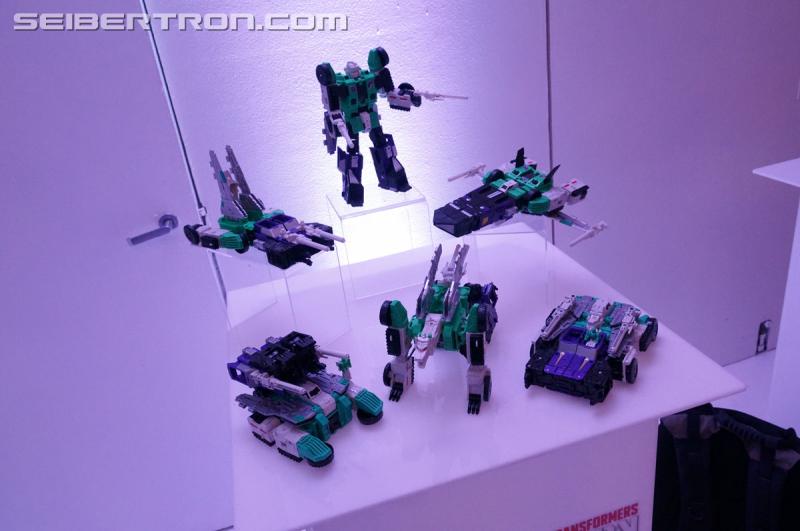 There's another phase-sixer on our list: Black Shadow. This tank + jet combination turned heads, if only because he's not Overlord... yet. The crew excitedly explores the mundane subject of release ordering, and delves into Black Shadow's Pretender history, his relationship to Thunderwing, and the relatively recent Generations version of the character. Excelsior! 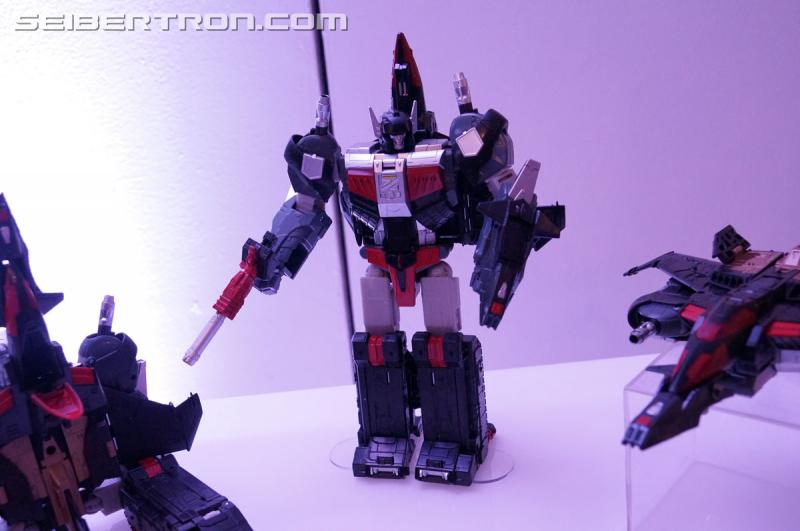 On to triple-changers: we get to Broadside, and his wonderful miniaturized Aerialbots, and Optimus Prime, who is, well, Optimus Prime. We have high hopes for both of these molds, albeit as other characters *cough*Octane*cough*, but hey, you never know when you'll need an Optimus around the holidays. 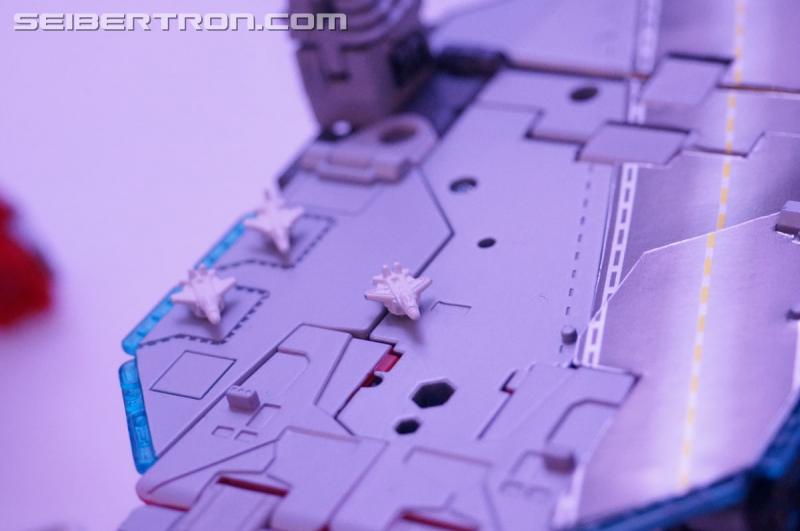 Have you noticed a scale progression here? Well, if you have, you know it's time for Generations Titans Return to continue on with Deluxe Class and Legends Class. The main reveal here was Deluxe Perceptor, with his G1 + IDW infused appearance, and Brawn and Kickback - but do they belong? Listen in as ScottyP puts forward his theory that these figures were holdovers from another era entirely. 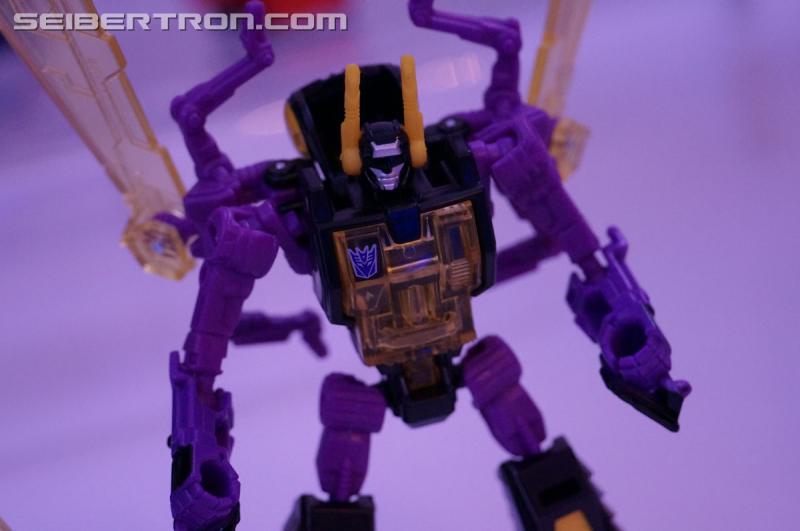 Unlike his chest, his origins are unclear.

Yes, we are dedicating a paragraph to Repugnus, who is adorable, and whom many on the Twincast are troop building!? 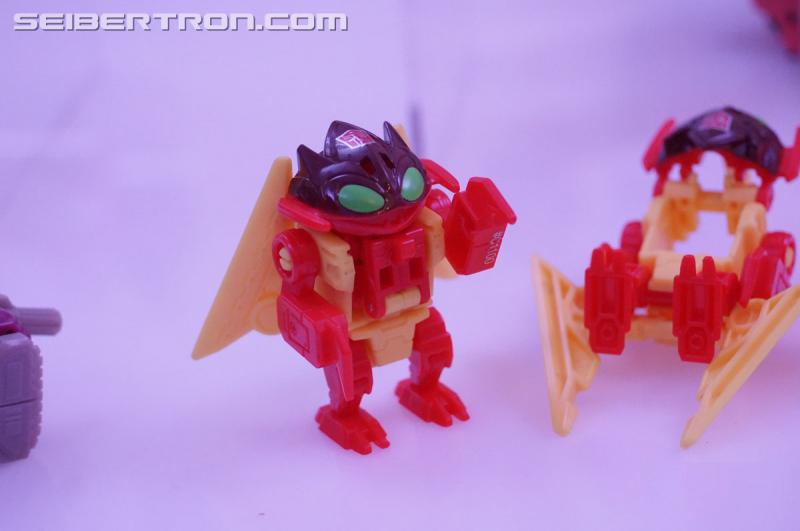 Robots in Disguise isn't completely forgotten, with new reveals from Combiner Force and the Warrior Class taking center stage. The possibilities are endless, with throwbacks to Armada, Energon, Victory, and even M.A.S.K. showing up through the upcoming products for Robots in Disguise. 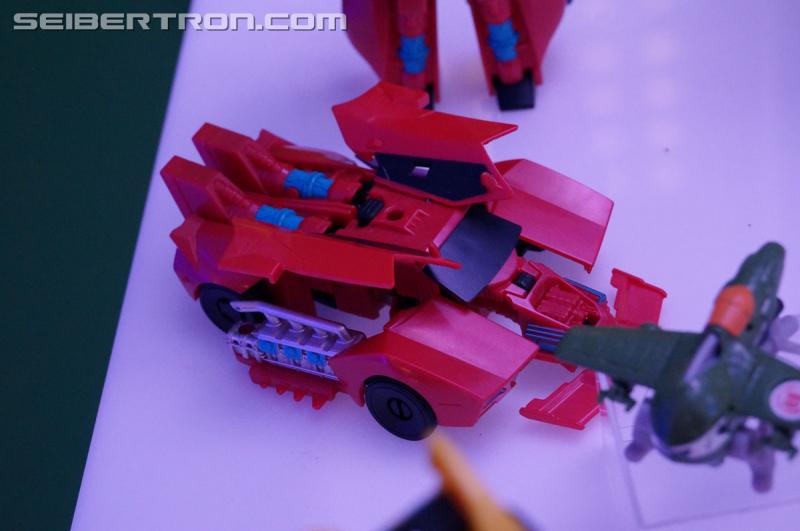 After the NYCC talk with some Movie discussion - namely, Takara's upcoming line to celebrate the 10th Anniversary since the live action Transformers Movie in 2007. Besides the obvious question of 'Why?', the Twincast gets into the nitty gritty of premium decos, and which figures they're most excited to see reissued. Time to get pumped for TF5! 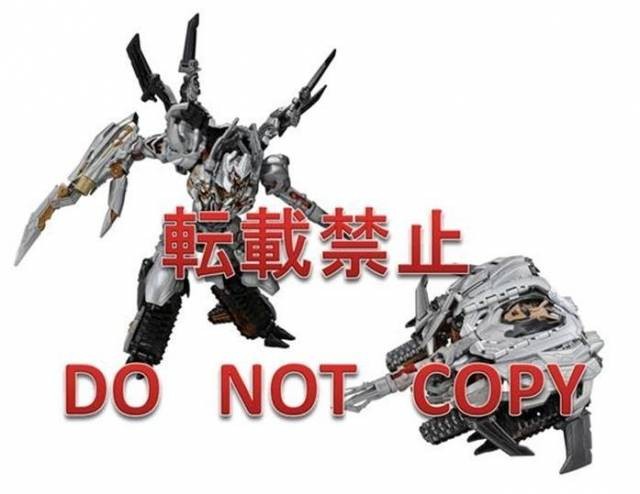 We finish up the Twincast with some bragging rights. What did everyone get since the last recording - or since xRotorstormx returned from Japan? 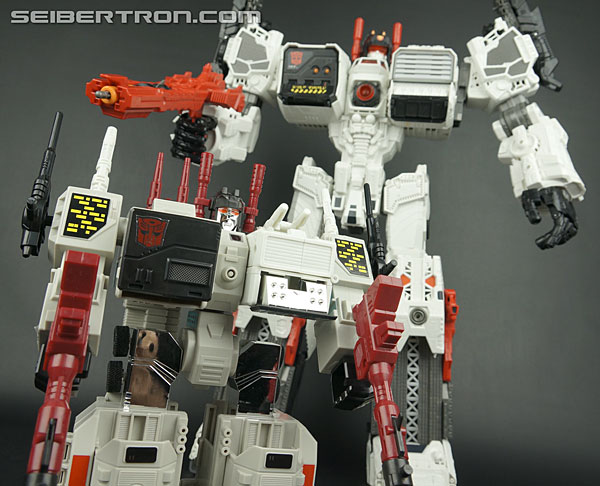 She didn't get this, but something INTERESTING and related...

Scotty, what do you think of Dai Atlas from the Sky Shadow mold? It would work really well with his base mode and how chunky he looks in jet mode (with the tank treads under him)

Also, about Sky Shadow, did you guys notice that his jet mode has an extra weapon (which can seat a titan master) at the front of it that can detach from the nose cone? Thats an extra homage to the original pretender and the gen toy, which also had that seperable front.

william-james88 wrote:Havent finished listening yet but I wanted to comment on what i heard so far before I forget:

Scotty, what do you think of Dai Atlas from the Sky Shadow mold? It would work really well with his base mode and how chunky he looks in jet mode (with the tank treads under him)

I can absolutely see Takara doing it. Sonic Bomber from Brainstorm and Road Fire from idk whatever and that'd be a killer gift set! Also easy to just make the Titan Masters be Speeder, Sonic, and Drillbuster!
Re: Twincast / Podcast Episode #157 "NYCC 2016" (1833116)
Posted by X3ROhour on October 13th, 2016 @ 6:09am CDT
As disappointing as Black Shadow is... it will b repainted and resculpted

or the gods of plastic will strike dôwn upon them
with great fury
unequivocal wrath.