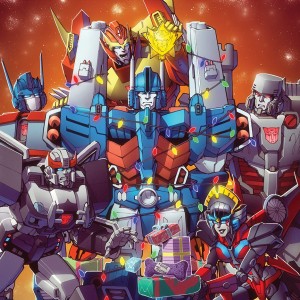 Welcome to the Seibertron.com Twincast / Podcast and our final episode of 2016! Take a look back fondly or with disdain on 2016 with your host ScottyP, along with Counterpunch, xRotorstormx, Megatronus, RodimusConvoy13, and Razorclaw0000.

Episode #162 "2016 Year In Review" is available directly and in our RSS Feed, and should appear on iTunes and Stitcher Radio within 24 to 48 hours of when you see this news post.

First, take a trip down memory lane as say good bye to the Transformer Collector's Club, Botcon as we know it, and even Fun Publications. Let's reminisce on the shows we loved, the community it fostered, and the creative outlet it gave the brand. 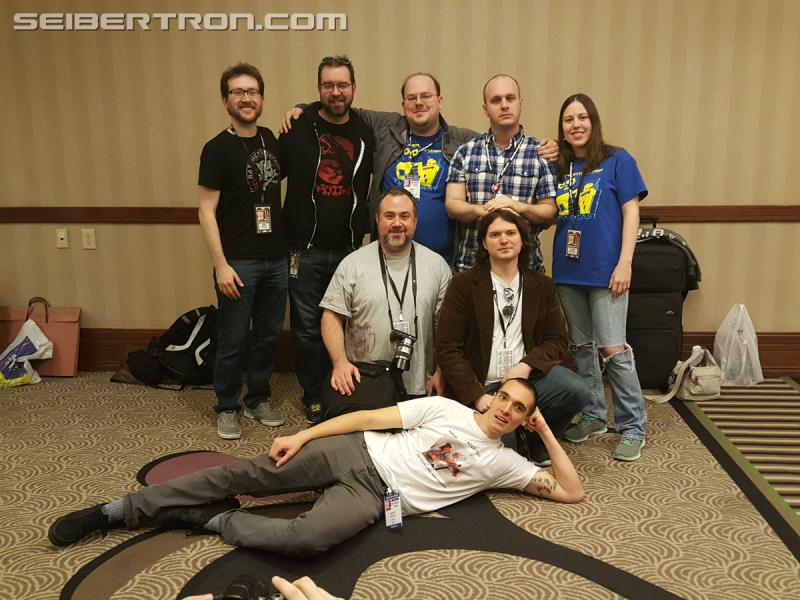 Next, we revisit with the Combiner Wars box sets - G2 redecos and brand new figures. Help us explore a tale of two Computrons, dissect the success or failure of the G2 Redecos and discuss the impact on the collector. 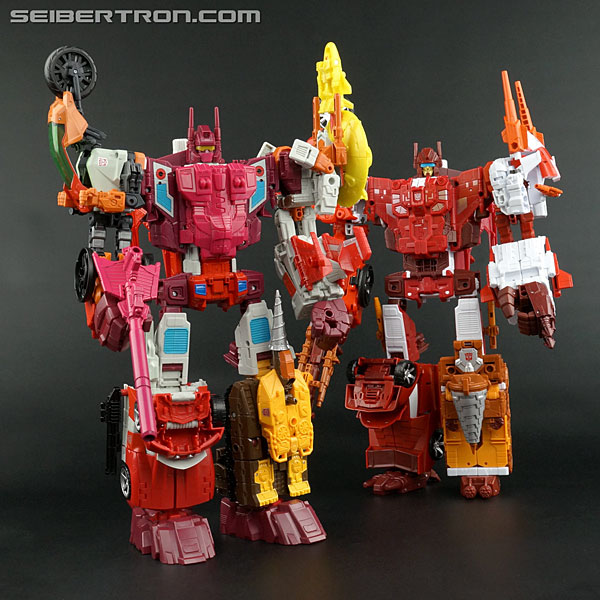 Continuing the retrospective, we sing the praises (again) of Titan's Return and Takara's Generations line equivalents. We discuss the steady march towards quality and a "return to form" after the years of almost successes. Get a break down of which figures to use for IDW, which to use for G1 nostalgia, and much more! 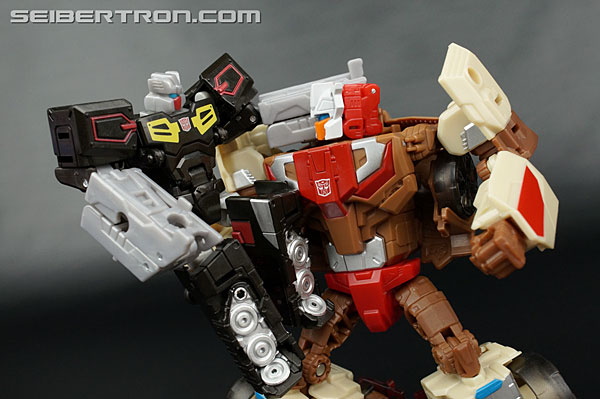 Missing from photo: A dry eye in the house

Next, we swing around to the Masterpiece line and its push towards perfect screen accuracy. The cast discuss if this has been a turn off or turn on for the line. Some have abandoned it all together, while others have been re-energized. Can we come to a consensus? Is all hope lost? Should more monkeys have maces? (Of course, the answer to the last question is a resounding yes!) 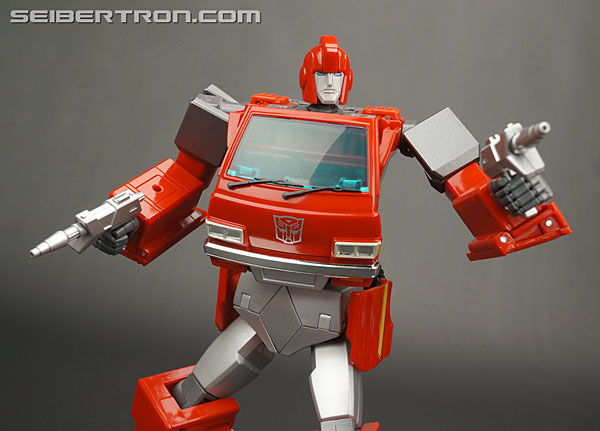 Missing from photo: All my money

Rounding out the toy talk, can a heroic few members of the cast turn the tide of the fandom's apathy towards Robots in Disguise and Transformers Adventure? After an incredible year with excellent molds, we call out some of our favorite, discuss the show, and make a desperate plea for our listeners to try it out and enjoy some fun! 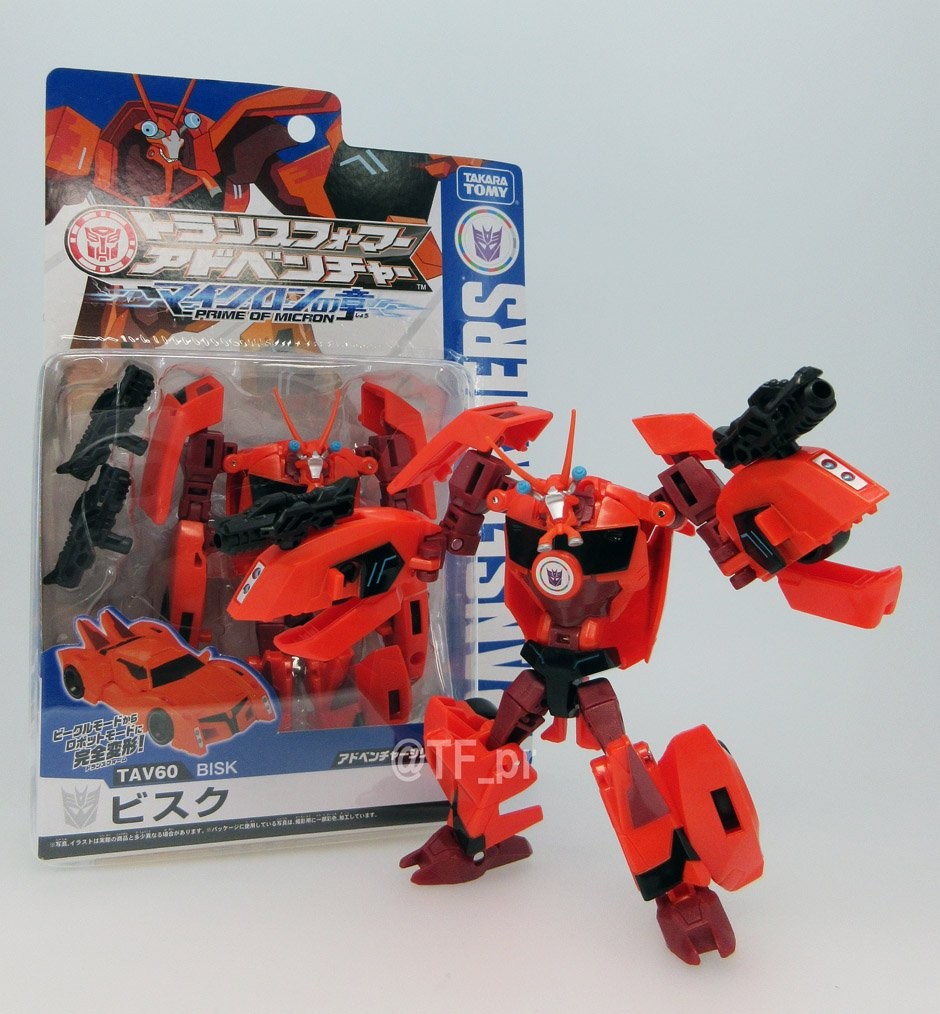 Missing from photo: A vat of butter

Exhausted from toy talk, the team swings around to Hasbro's many cross-media offerings, including the Machinima Combiner Wars series, apps and games like Earth Wars, and IDW's very successful comic series. We focus on IDW's impact on the brand, including characterizations and mainstreaming of comic only characters like Rung. We discuss the highlights of the soft conclusions of "Transformers" and "More than Meets the Eye", the deeper mythos being built, and whether that is an enticement or deterrent to new fans. 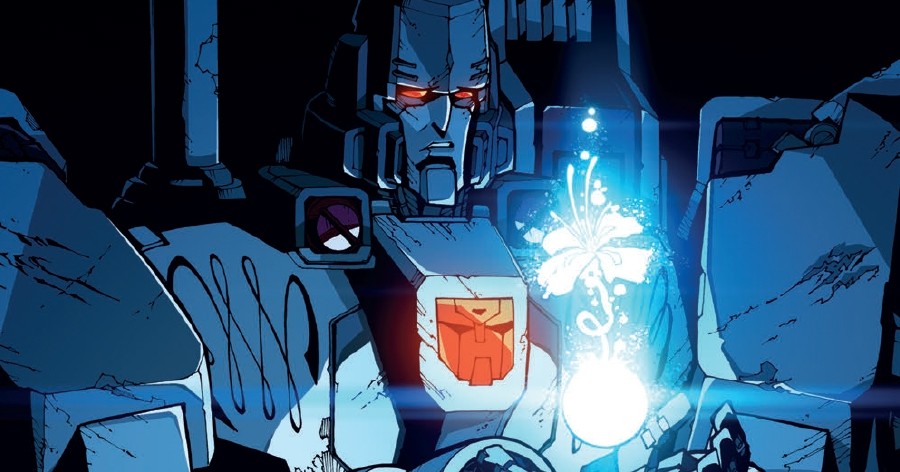 Missing from photo: An unbroken heart

After gushing over the mainline comics for a bit, we steel ourselves to give a levelheaded retrospective of Revolution. We discuss the one shots as well as the ongoing and the successes and mistakes the cross event provided. 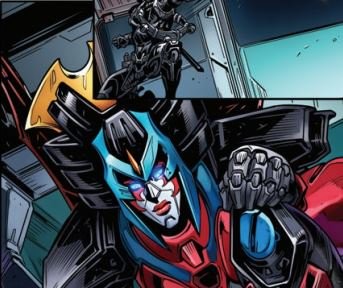 Of course, superlatives are always a fun exercise for our trusty crew, and no YIR show would be complete without them. Listen in and we list out our favorite products, personal moments, and toy/product additions from all corners of the multiverse. 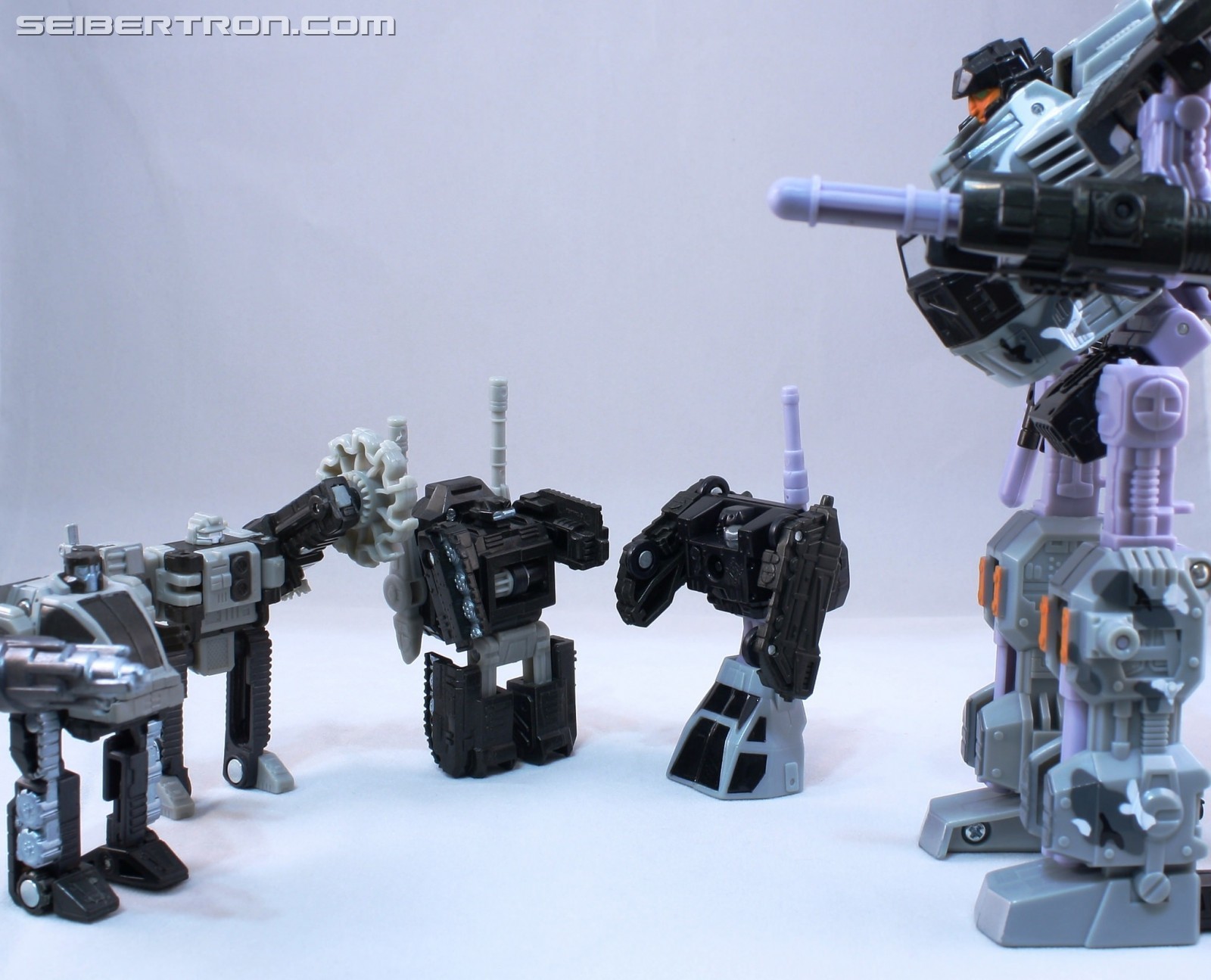 So you guys want to Space Galaxy Destroy things, in space!? Yeah!

Finally, the podcast closes out with the crew's predictions for 2017, resolutions, and well wishes from the Seibertron.com staff as a whole! Thanks for an awesome 2016, and we'll see you on the other side in 2017. Thanks for listening!

Thanks! This was a light-hearted show and I really wanted the post to match.
Re: Twincast / Podcast Episode #162 "2016 Year In Review" (1847538)
Posted by Va'al on December 16th, 2016 @ 3:23pm CST
I was able to listen to this as I was working on admin and stuff this evening - it was fun! I don't have that much to add in terms of comments, as a lot of Year in Review stuff will be covered in the text article too (I'll make sure to link back to this as well, of course).

Dr Va'al wrote:So I'll sign off with this: May you all surrender your Intellectual Property before the Third Quarter.

Oh cool, so I have six and a half more months with it

Re: Twincast / Podcast Episode #162 "2016 Year In Review" (1847692)
Posted by Emerje on December 18th, 2016 @ 5:24am CST
Oh, that ending was great! It's fun being able to match more voices to the screen names. Burn's clip might ruin his reputation for being a grump, he sounds so friendly. I was expecting Will to have the Quebecois accent I know so well around me in Maine and from vacations around Old Quebec growing up, but I couldn't detect it, I'm a little disappointed.

Anyway, great show and I look forward to the return next year. Happy holidays!

Emerje wrote:Burn's clip might ruin his reputation for being a grump, he sounds so friendly.

He also limited us to 10 seconds. Oh the things I could have said with double that time.