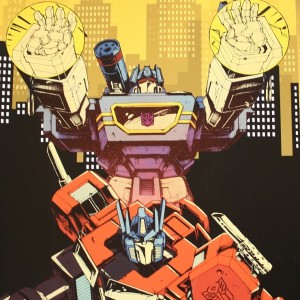 Welcome to the Seibertron.com Twincast / Podcast Episode #170, featuring several very special guests from our friends at IDW Publishing! Join ScottyP and Razorclaw0000 as they get the opportunities to interview IDW writer John Barber, editor-in-chief David Hedgecock, and Chief Creative Officer Chris Ryall at the recent NC Comicon in Raleigh, North Carolina. You can view our panel coverage at Seibertron.com as well.

Episode #170 "NC Comicon 2017" is available directly and in our RSS Feed, and should appear on iTunes and Stitcher Radio within 24 to 48 hours of when you see this news post.

First up, the team gets the opportunity to interview Barber and Hedgecock about Revolution, Revolutionaries, Optimus Prime, and more. We start off discussing how the editors, writers, and artists stay coordinated across a myriad of titles, including scheduling, planning, and easter eggs. The interview jumps off into the transition from Action Man to Revolutionaries. 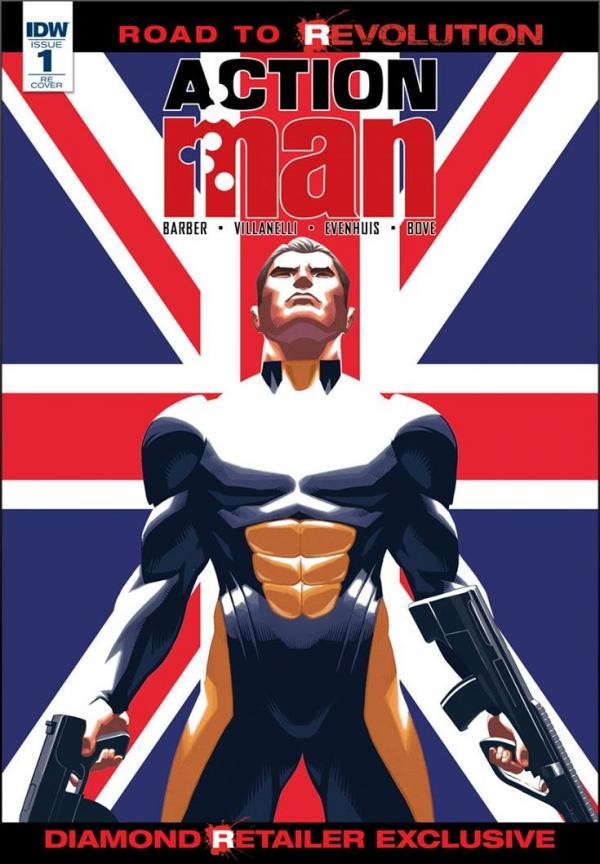 Next, we jump into discussion of scheduling and some of the post-holiday delays in several of the ongoing titles. If you've been at all frustrated or curious about the scheduled releases of books and what can happen along the way to delay these plans, you'll want to tune in to this interview!

No delays on this banner being awesome!

Shifting towards Optimus Prime, we discuss Barber's transition from editor to writer and the implications to his process before moving onto some deep discussion on the Thirteen Primes, upcoming issues of Optimus Prime, and even the possibility Unicron in IDW. 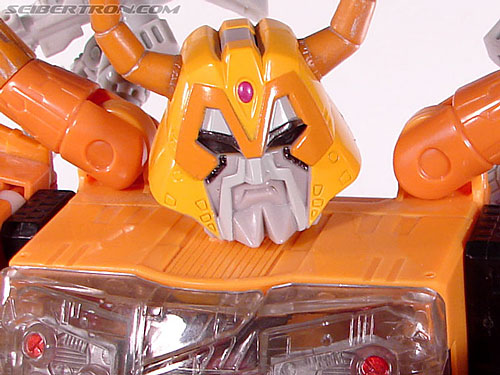 We finish up with some "just for fun" questions. Answers to these shouldn't be taken too seriously, or as canonical material - or should they? Tune in to this part of the interview as our guests are great sports about some of the goofiest questions we could cook up.

John Barber once again being a good sport

Finally, we catch up with Chris Ryall on the show floor and talk some ROM. Our chat includes a look at why this character ended up in the shared Hasbro Universe after the long wait its author went through to bring it into reality. Also, we find out whether entities such as Lost Light's Galactic Council are aware of the Solstar Order and its influence. 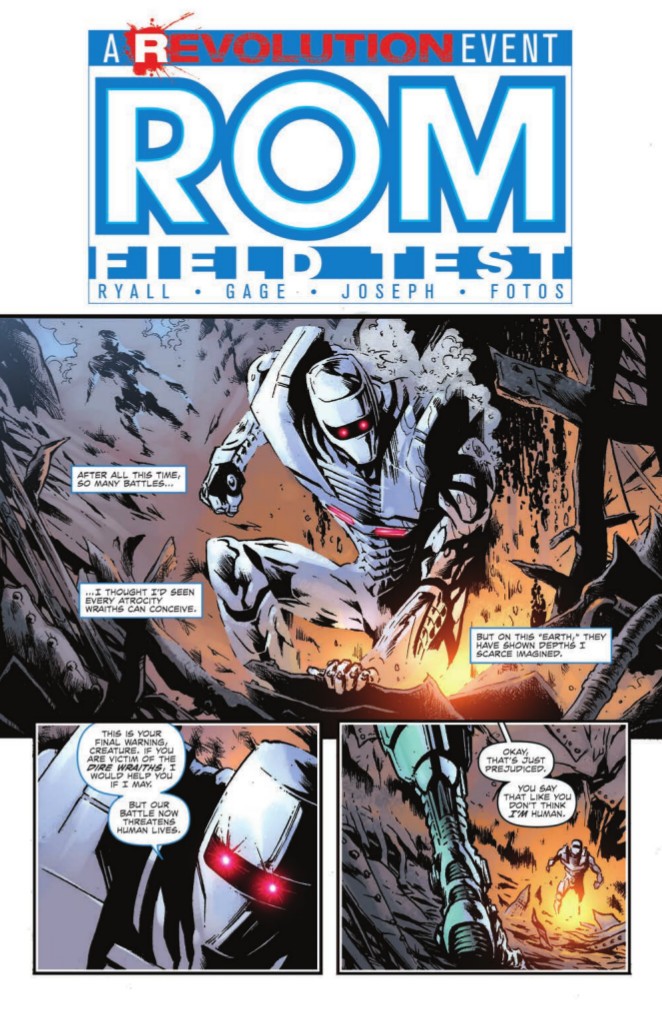 Not all Dire Wraiths are evil...

We wrap up our time with Chrischarger with a couple questions related to both the More Than Meets the Eye Revolution one shot and the true nature of some Dire Wraiths. Plus, a teaser on the actual identity of the Masked Bear!

Also a great sport for taking our questions right there on the show floor!

Our sincerest thanks to the entire team from IDW, the organizers of NC Comicon, and a special thanks to IDW's Steven Scott for his tremendous coordination assistance. We hope you enjoyed our coverage of NC Comicon and hope you stick around for more IDW and Transformers news. Thanks for listening!

ScottyP wrote:I guess there was nothing in the interview to post about? :/

ScottyP wrote:I guess there was nothing in the interview to post about? :/

People are just wild with excitement for Armada trading cards.

They all started looking for Pat Lee autographs and forgot we did this rad interview.
Re: Twincast / Podcast Episode #170 "NC Comicon 2017" featuring IDW's Barber, Hedgecock, and Ryall! (1870457)
Posted by Va'al on March 30th, 2017 @ 5:11am CDT
Again, I listened and enjoyed, but forgot all my comments as I did not post immediately - will relisten this weekend and ask a question or two I had!

Thank you for phrasing my point to Barber and Hedgecock, too.