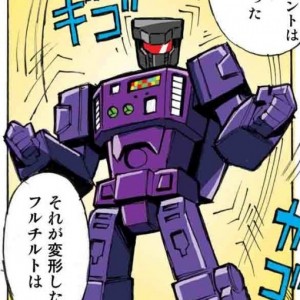 Welcome to the latest episode of the Seibertron.com Twincast / Podcast. Join host Scotty P plus almost everyone else you know and love from the Twincast, including Counterpunch, Jon 3.0, Megatronus, RodimusConvoy13, and Rotorstorm. With a busy summertime of news, a calm approaches and the gang finally gets to Kickback with some Shrapnel and drop poetic Bombshell opinions.

Episode #181 "Wipe-Out" is available directly and in our RSS Feed, and should appear on iTunes, Google Play, and Stitcher Radio within 24 to 48 hours of when you see this news post.

Wait, did that say "poetic"? Yes indeed, as a lighthearted way to start out this episode, the first and probably last ever Twincast / Podcast Poetry Grand Slam is here! Each podcaster came up with Transformers related haikus, and the topics range from e-Hobby New Year's Specials to the death of the cinematic universe's writer's room. Sit tight while the cast works off the cobwebs of being bound to a news cycle for discussions as we have some fun on poetry night. 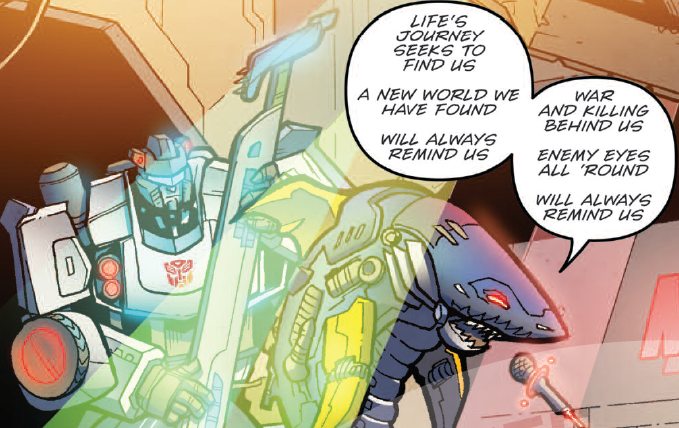 This: Not a Haiku
It's only a short poem
Not what we did here
(kinda)

Movie topics won't die on us yet. With the delay of the Bumblebee Movie, along with the news of John Cena being cast in the film, we attempt to take it seriously but just make wrestling jokes instead. We hope you're ready for an Attitude Adjustment, because it's guaranteed that you won't be able to see this topic. Its time is up, its time is now, so five-knuckle-shuffle your way up to the download button! 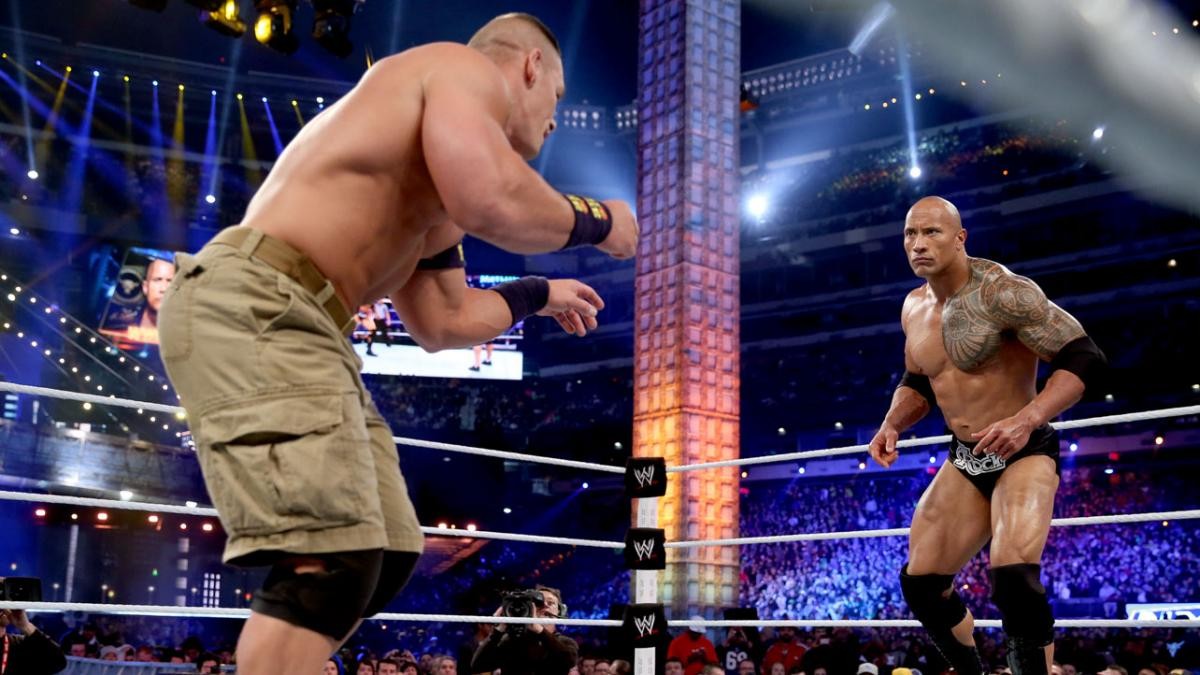 Of course, regular listeners of the show may be acutely aware that due to the way recent show topics have fallen, we've neglected to give our in-hand opinions on this year's biggest release: Titan Class Trypticon with Necro and Full-Tilt. Counterpunch and Scotty P are proud owners of this dinosaur menace, and talk about their product codes, fixes that were completed, and how the process of stickers went. Plus - if you're driving near I-40 somewhere west of the Mississippi, maybe you'll spot Jon 3.0's wayward Trypticon son. All this and (mostly) everyone forgetting why he's called Trypticon awaits you in this part of the show.

Click the image to check out the full Seibertron.com gallery for Titan Class Trypticon!

As we continue with Titans Return, we take a look ahead to totally rumored releases for Power of the Primes that definitely maybe will happen or won't happen. Are we discussing totally real events that definitely happened? Is the rumor mill one corn short of overloading our meal with pepper? Will this paragraph ever make sense at all? Get your copy of a Clean Desk Policy ready to read between the lines for this part of the program, with one last hint given here by this seriously unrelated image below. 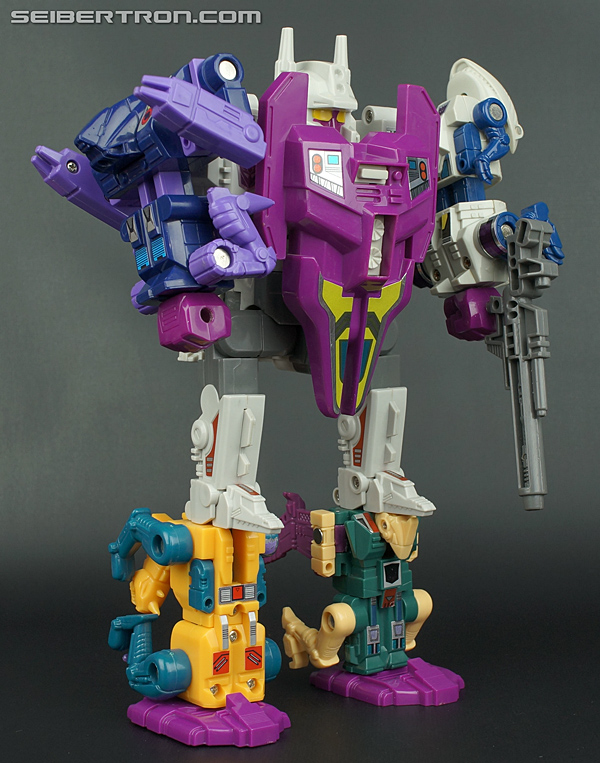 Just play along, ok? Thanks, pals

Ah, The Rebirth. The classic, revered, definitely not rushed out of production five three episode wrap-up to the American version of the G1 cartoon series. Who can forget the superb depth of characterization given to new toys like Six Shot, and the definitely not weird at all part where a little boy becomes Arcee's head. We can finally celebrate the normalcy of that latter part with a new Arcee with "Leinad" toy, as we were able to discuss last episode, but now we can do so while taking pot-shots at Flo Rida. In case you hadn't yet gathered from this post, the episode is called "Wipe-Out" for a reason. 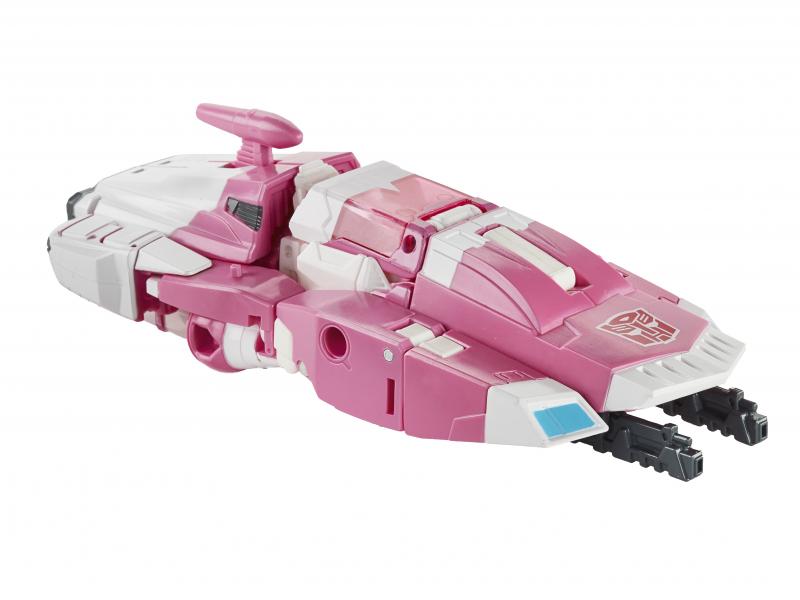 Maybe Leinad is the real Florida.

We haven't forgotten about comics yet, even if you stopped reading. With last week's release of Lost Light #8 still fresh on our minds, we consider the book's plot, characters, and larger message. With huge mysteries inching closer to resolution, be warned that some spoilers within might be particularly rough if you aren't ready or willing to hear them. Wipe-Out even appears for Total Brand Awareness with this podcast! We also take a quick moment to discuss the important and (to most of us) effective real-life message in the book about what it is to be transgender, and speculate on whether this is the final lampshade on Spotlight: Arcee. 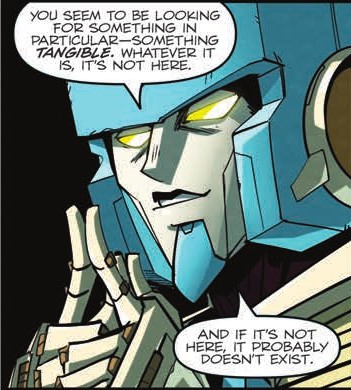 We finish things off by totally wiping out with our extra time in a bragging rights segment, then take some parting shots at the not-surprising-but-still-totally-a-bummer pricing of Flame Toys' Drift figure. It's safe to say there's at least one upcoming release unlikely to be featured in this bragging rights segment in the future, but we will accept your kind donations or "review" samples. 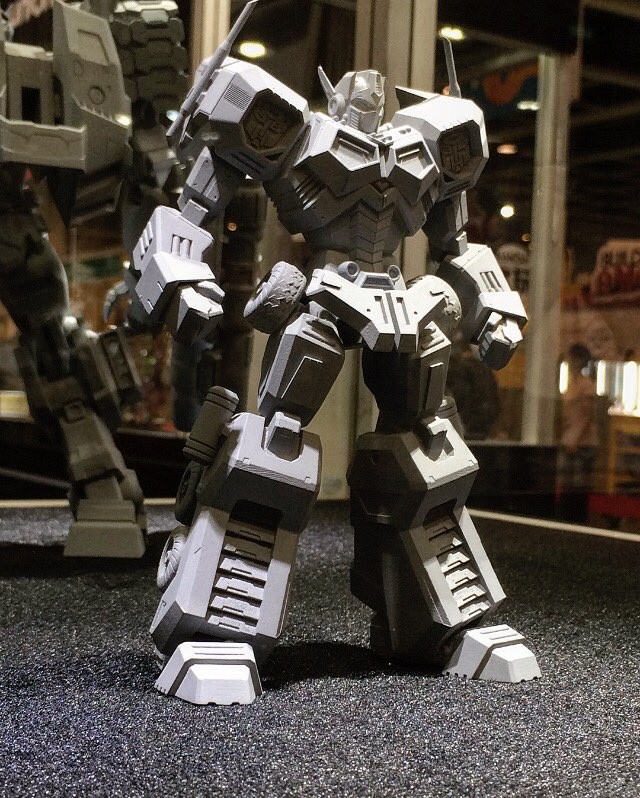 We hope you enjoy this episode, and stay tuned for another in a week or two right here on Seibertron.com.


I approve of megatronus' efforts, a lot.

Comics wise - I don't think necessarily shifting the focus to a different group of characters is necessarily bad, but I do see how many readers get annoyed if it's not the ones that they want to see. I mostly enjoyed the running ahead with the quest and some more clan development.

On Counterpunch's point about tightening - yes. Scotty knows this. I know this. Many of us have said this: IDW needs to relearn how to edit Roberts. Find an editor who is not afraid of telling him no. Until #6, I was almost skim reading them (not really, but), #7 was eh, a breather, expected. Now we start a new arc, but it's two issues of a new arc before we get back to Getaway, and the placing and pacing does feel odd.


The whole thing about Skids being dead or not - what if he's just going to be used as a key? I'm thinking FMAB/Madoka levels of repercussions, things exchanged and awful collateral damage, all to access more knowledge about the clans.

I'm glad to hear good things about Windblade! That may be my only goal for the rest of the year, by now.
Might try finding one in Canada when I'm there next week..

And this as Trypticon? Yes please!

Va'al wrote:Madoka levels of repercussions, things exchanged and awful collateral damage, all to access more knowledge about the clans.

I only saw what Counterpunch showed me of this and the last 3 episodes while my wife watched it. That's enough for me to know this is a tremendous idea. Also very sad, but still tremendous.

I would have waited
An eternity for this.
All Hail Dr. Va'al!

Man, this could be a haiku and none of us did it:

I would have waited
An eternity for this.
All Hail Dr. Va'al!

Man, this could be a haiku and none of us did it:


Let's see. We do now have a G1 arcee (two by the end of this year). We have Oil Master now as well. And I dont know if you would count the G2 Motromaster we got as finally getting a G2 Motormaster. Plus we now have artfire, exhaust and blue bluestreak in the MP line.