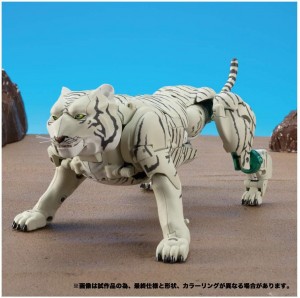 Masterpieces for everyone? It's more likely than you think in the newest episode of the Seibertron.com Twincast / Podcast. Cobotron, Megatronus and Scotty P look at the latest triumvirate of totally tubular Transformers toys from the MP lineup, or at least the newest two and the upcoming third version of Starscream.

Episode #261 “Ratchets, Tigers and Planes" is available directly and in our RSS Feed, and should appear on Apple Podcasts, Google Play, and Stitcher Radio within 24 to 48 hours of when you see this news post. 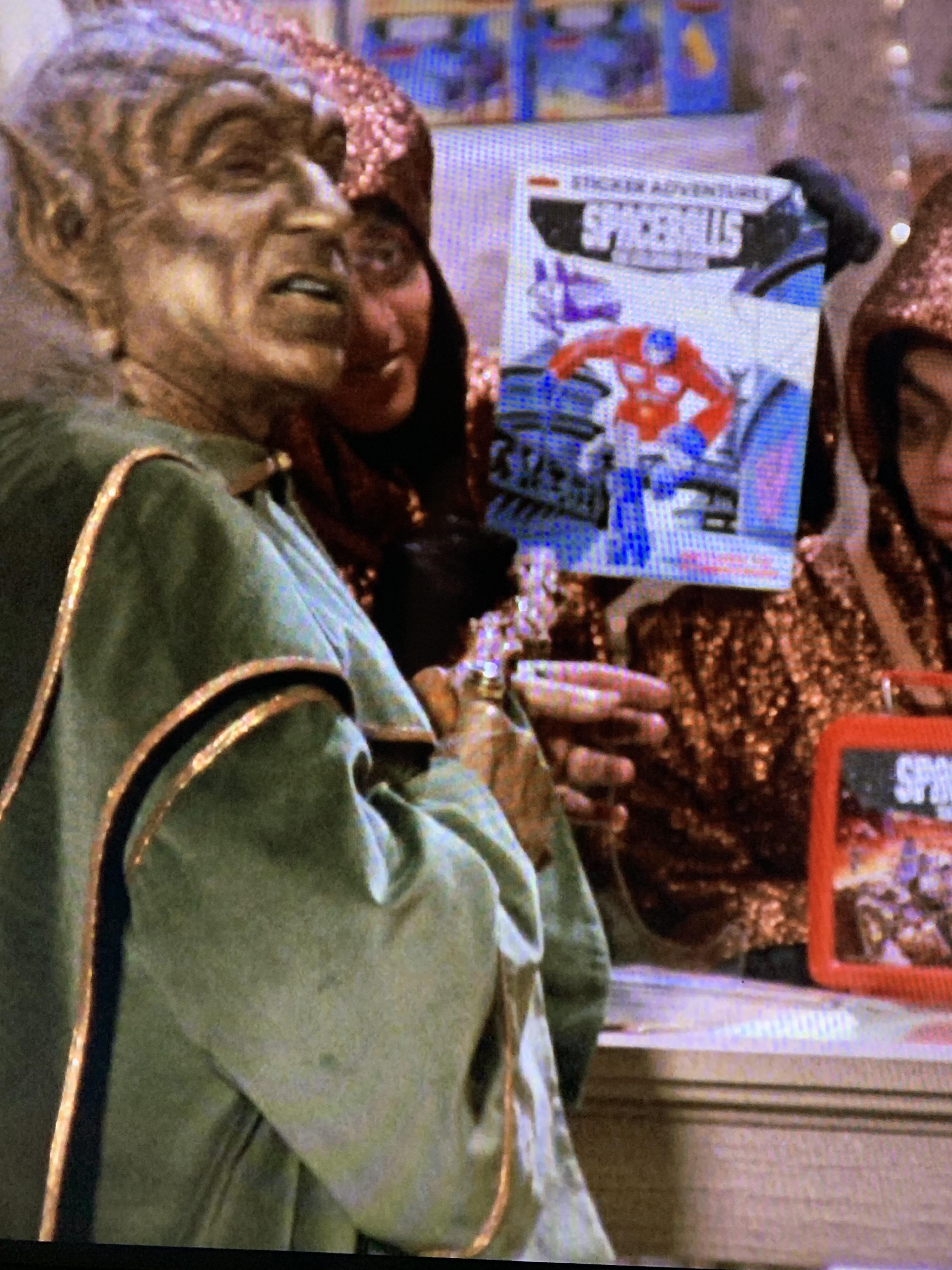 Barf did say Mega Maid was a Transformer. Would be pretty hard to make it look right probably. Maybe Lonestar's Winnebago?

Incidentally (and also relevant to the episode) that Transformers coloring book has what would make the ideal G1 Barricade alt mode on the cover. Even the colors are right! 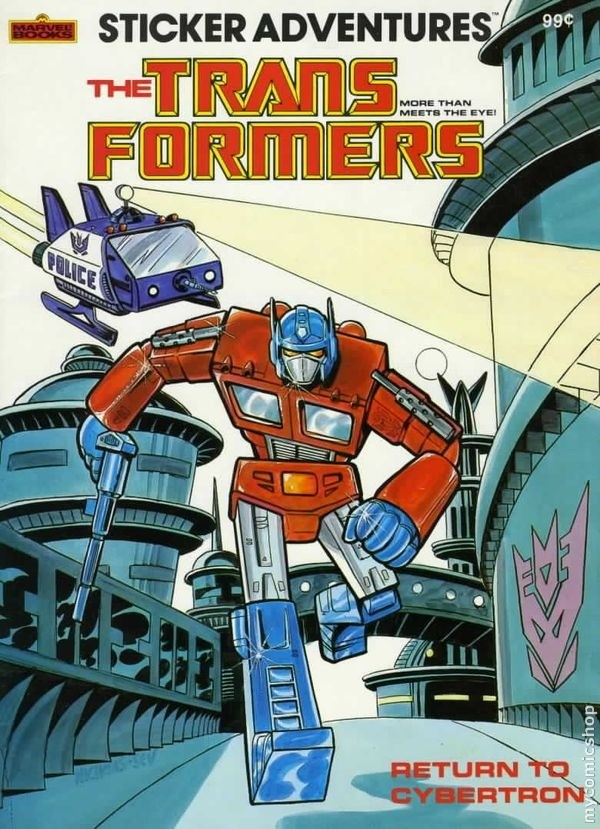 New Abominus looks pretty nice, I love the new Hun-Gurr deco, but not enough to double dip on Abominus.

I am still longing for and waiting for a Monstructor. I want that one so badly.

I am really impressed with MP-52 Scream. He looks very clean and nice. No waist swivel (what is it with seekers and no waist swivel?), but he appears super nice. Not planning to get him, but he still looks pretty neat.

I enjoy the Pit of Judgement a lot, there was some great stuff in that set. The Bailiff and the Prosecutor are the clear highlights for me, I don't really care about the Quint, and I now have another Sharkticon, but Kranix is pretty cool, so I will admit to liking him too. But the Bailiff is a lot of fun, I love the retooling from the Allicon.

The Quint is pretty lackluster, I'm glad I cancelled my pre-order for the retail one. I still prefer the cyberverse one, especially the face sculpts on that one.

The way you guys are talking Arcee, I am super glad I am not getting that mold in any capacity.

I WANT ANOTHER TIGERHAWK IN SOME FORM DAMMIT!!!!!!!

Tigerhawk story: Tigerhawk was meant to be a bigger part and survive the beast wars, but they weren't planning a toy of him, so they were intending to kill him off at Hasbro's request, but then the show guys found out they were making a toy, but by that point it was too late to change his fate. So that's why he got such a stunted show appearance.

MPM Ratchet! He's a really fun toy, a couple nitpicks, but he is pretty solid, they did a truck right!

MPM Starscream is utterly confusing, my original arrived 4 weeks prior to the sales, that's how long it was, and I got mine as soon as it was available on Target.com.

Barricade is so confusing, he is rumored to be in Netflix and the Galactic Odyssey sets. Where he ends up is up in the air at this point.

Knight Rider as the next crossover has to be in the cards, there just isn't a way it's not. It would be so cool to see a toy of KARR from the 2008 Knight Rider show too, since he was a TF!

You said robots with mullets, and now I'm thinking DotM wreckers and their hairstyles.

SS Blitzwing is a fantastic toy, and cliff is definitely pretty lackluster. I'm just glad Blitzwing they got right on the first try, it seems the Bee movie toys need 2 tries to get them right (VW --> Jeep Bee; car --> jet Shatter; copter --> car Dropkick; Cliff bad on first go). the voyagers were the ones they got right from the get go.

A-HA! Ari loves Doubledealer! He is such a great toy, he is my favorite figure from all of Earthrise!!! His Archangel mode is the best mode you can put him in, that's how I have him displayed!!!!

I enjoy that Cyberverse Skullcruncher. It's a pretty nifty toy. Lots of fun to me.

Cobs is completely right with shaving some pegs down. A lot of mine needed shaved: Megatron's mace needed a lot of work, the axe and ion blaster also need some work but not quite as much as the mace. And Ironhide and Reflector both needed pegs worked on. Shockwave did too thinking about it. It had some fun stuff in it, but the quality wasn't quite up to snuff.