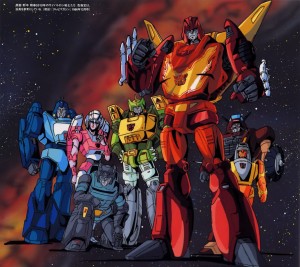 The Seibertron.com Twincast / Podcast is back as our host ScottyP and rando-off-the-street Megatronus tackle the latest Transformers news of the day - including some reveals and teases that are far less grainy than last episode.

Episode #272 “Total Commanders” is available directly and in our RSS Feed, and should appear on Apple Podcasts, Stitcher Radio and many other Podcatcher sites within 24 to 48 hours of when you see this news post.

Posted 1 day ago
News Categories: Toy News, Movie Related News, Cartoon News, Comic Book News, Site News, Rumors, Event News, Digital Media News, Collectables, Sponsor News, Game News, Site Articles, Store News, Company News, People News, Press Releases, Sightings, Reviews, Unlicensed Products News, Auctions, Transtopia, Interviews, Knock Offs, Collector's Club News, Editorials, Heavy Metal War, Podcast, Contests, Book News, Top Lists
Click here to post your comment about this news story!
Re: Twincast / Podcast Episode #272 "Total Commanders" (2099250)
Posted by Hydrargyrus on March 24th, 2021 @ 10:43pm CDT
On Rodimus Prime:
It looks like there's (the way I see it) more evidence for mistransformation that there is against it. If the spoiler is perhaps attached to the car toward the back, it could be connected with a sort of 'track' to allow it to slide forward a bit. If it did so by just a couple inches (or maybe just one? I'm not great at judging physical size based on these photos), a handful things would line up:
1. Obviously, the car would protrude less from the trailer, and the spoiler would sit closer to the windshield.
2. Those tabs on the side of the car would line up, and presumably connect to, the red bits that the exhaust pipes are connected to on the trailer.
3. The front wheels of the trailer would be aligned with the back wheel of the car, leaving it with just three sets of wheels.
4. There would be less, but still some, visible exhaust pipe on the car protruding beyond the trailer.
All of these (well, not the tab thing) would better match the G1 toy. Also, looking at said toy, I found out that it had the spoiler visible in a slot on the trailer as well, which I was not aware of. I think this new toy would have looked better without replicating that, though.

Aside from that, this episode did manage to keep my attention despite its tangents and distractions, so good job on that.
Re: Twincast / Podcast Episode #272 "Total Commanders" (2099270)
Posted by Counterpunch on March 25th, 2021 @ 11:08am CDT
Strange that you would forget about this 2003 fellow: 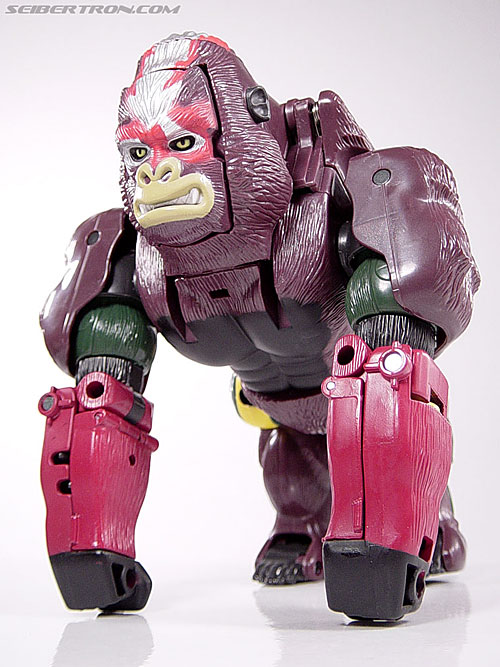 I am very conflicted on that Rodimus Prime. I still wish he had been a leader instead of Commander, I think they didn't use that budget for this line as smartly as they could have.

Galvatron has looked better in more recent photos, but he's still not my favorite thing.

Jealous of the SS Starscream, but i am OK with my amazon order to arrive at that time.

that Quintesson and rusticon look pretty neat, and it entertains me that rusticon is basically a camo pattern. He really does need to go with Duck Camo Convoy now.

Hydrargyrus wrote:Aside from that, this episode did manage to keep my attention despite its tangents and distractions, so good job on that.

Good thoughts on Rodimus, and this last comment definitely made me smile, so thank you!