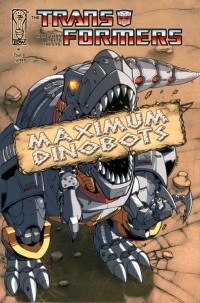 A list posted on IDW Publishing's forums would reveal their book releases for this year and some into next. It would seem we're getting a mix of things, including a printed version of stories from Transformers Animated's third season. To view the post in their forums, click here.