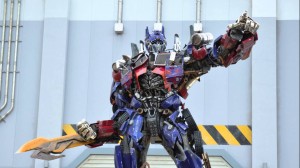 With the year almost at its half way point, we thought of rounding up what was still to come which could be cause for excitement. And with this being an article by me, the Seibertron.com listicle writer, we will be looking at 5 subjects (with excitement rankings too) and where we can discuss all our anticipation.

Now, I am not a fan of the live action films and it's not even because of the look of the bots or how it differs from previous fiction, or anything like that. I simply think they are bad films, for the most part. But Travis Knight being the director of Bumblebee: The Movie has me very much intrigued and excited even. He is a true visionary in the film production world, being in charge of Laika Studios. If Bumblebee is half as good as his previous film, Kubo and the Two Strings, we are in for a real treat.

Let us know if you are excited on this film by joining the conversation here: 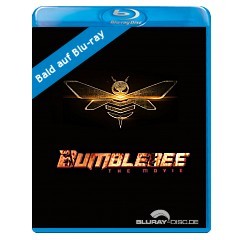 We know from Hasbro that this line is continuing, at least through to the end of 2018, and it will include characters from the Bumblebee film. Better yet, we also have listings for a voyager Bonecrusher. I can't wait to see how they knock that toy out of the park. While not all toys have been winners, some of my favourite toys from this year have come from this line (Starcream and Grimlock, secifically) and I look forward to any other toy in the works for this line.

Let us know your favourite so far and which characters you hope to get in this line here: 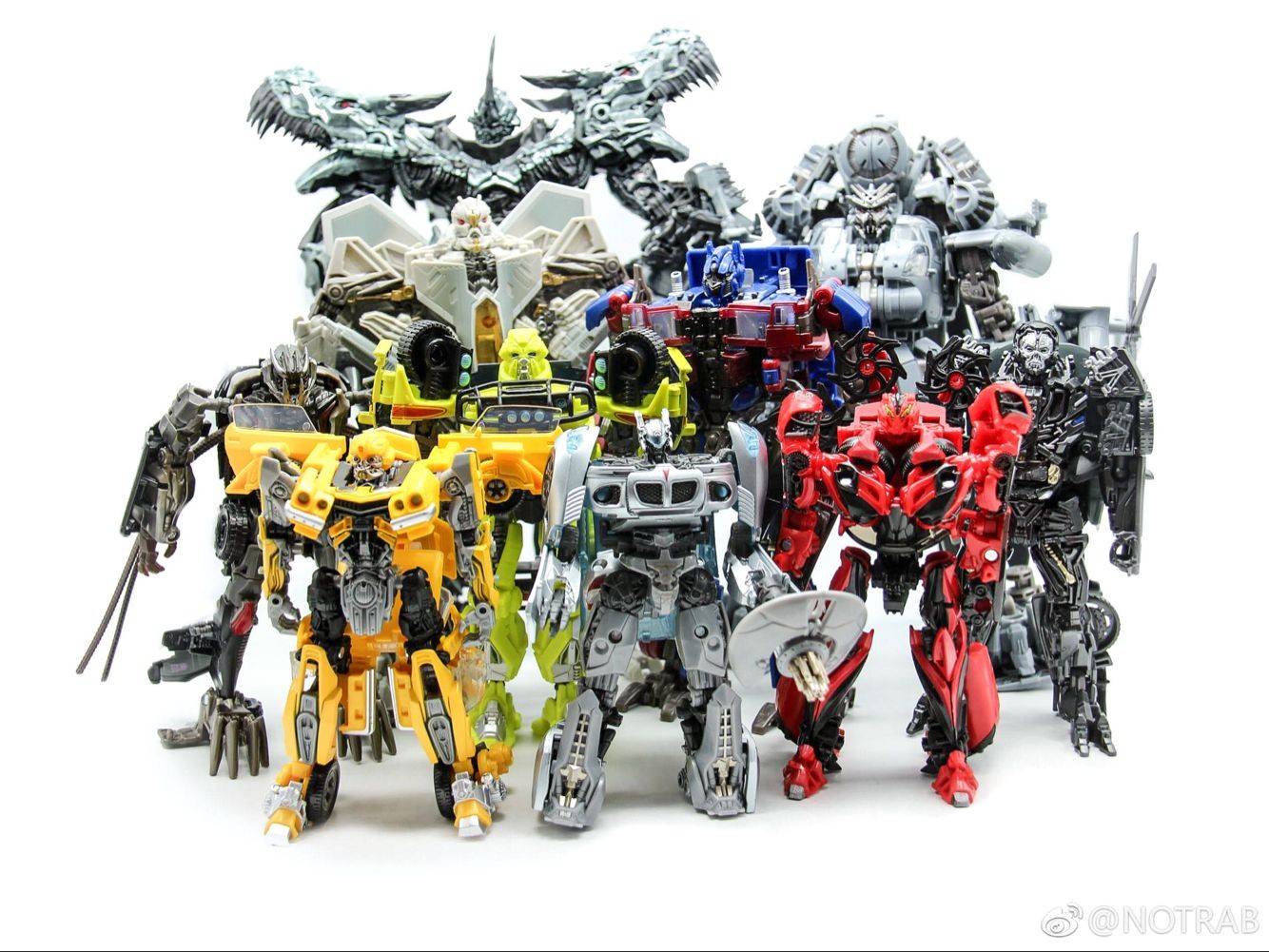 I don't know about you, but one of my favourite issues of IDW Publishing's More than Meets the Eye was when Cyclonus retold the Primus and Unicron mythology. We have not heard much of Unicron since, and for a while it seemed like he was indeed simply a myth. But IDW is bringing him back in a BIG way. Not only are we finally going to get Unicron in what is probably the best G1 inspired Transformers fiction of all time (for some, of course), but he may truly destroy everything we know about this continuity. Definitely something to look out for. I already added this miniseries to my pull list at my local comic shop, have you? 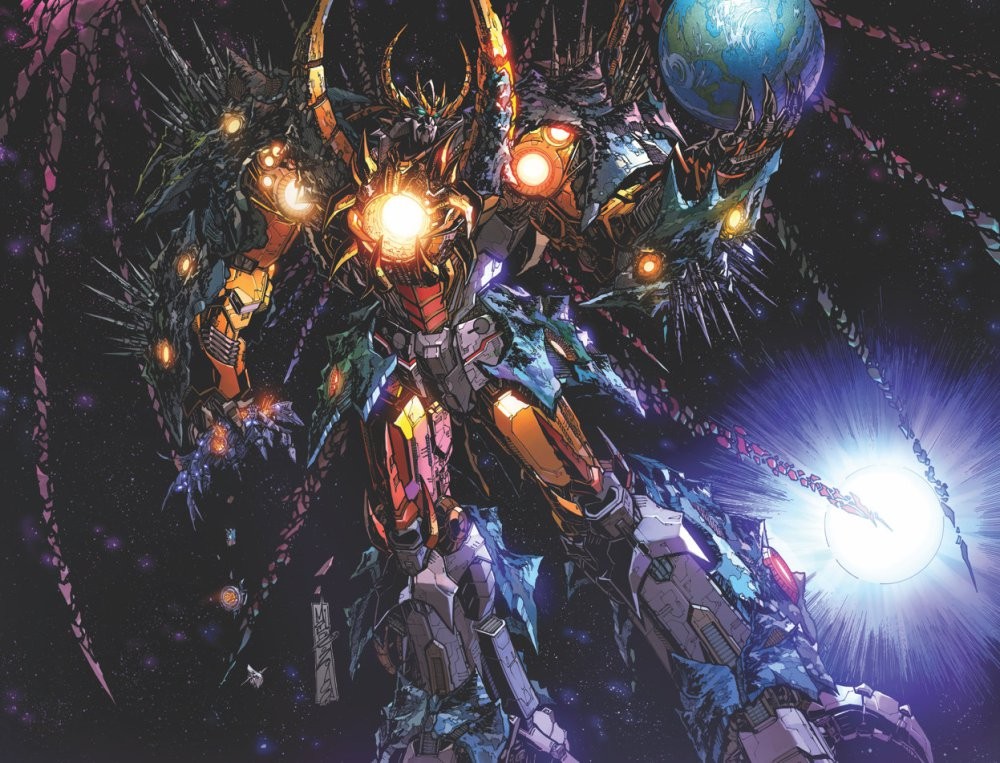 With Wave 3 of Power of the Primes already being found in certain areas across the globe (including Inferno in the US), we are at a point where we truly know close to nothing about what is coming next to store shelves for the Generations toyline. Sure, we know the name of the line, "War for Cybertron", but we do not know which characters will be included (aside from Impactor and Mirage), what any toy will look like or if there will even be a line wide gimmick. We are bound to get reveals at San Diego Comic Con 2018 in July, but as of right now we don't even know the next toys to be on shelves. It's pretty nuts.

Let us know of all your speculations and wishes from this new line here: 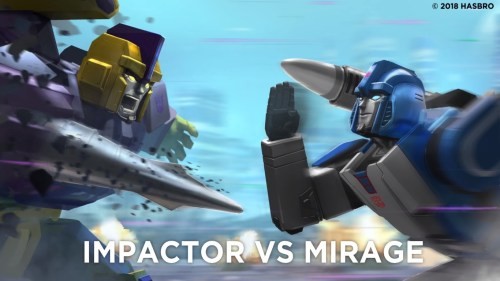 Those two are not only the best characters from Beast Wars but these upcoming toys might just be the most innovative Masterpiece figures we have ever gotten. And they are all in scale with one another. While we can guess the overall transformation, I doubt any of us can wait to get these in hand and marvel at them. We are also getting some pretty cool other Masterpiece toys this year, like a Diaclone themed Sunstreaker, with a nice new head, and a new Masterpiece Optimus Prime with a fully new mold.

You can share your thoughts on the Masterpiece line in general here:

Or go talk about these individual toys in their own threads: 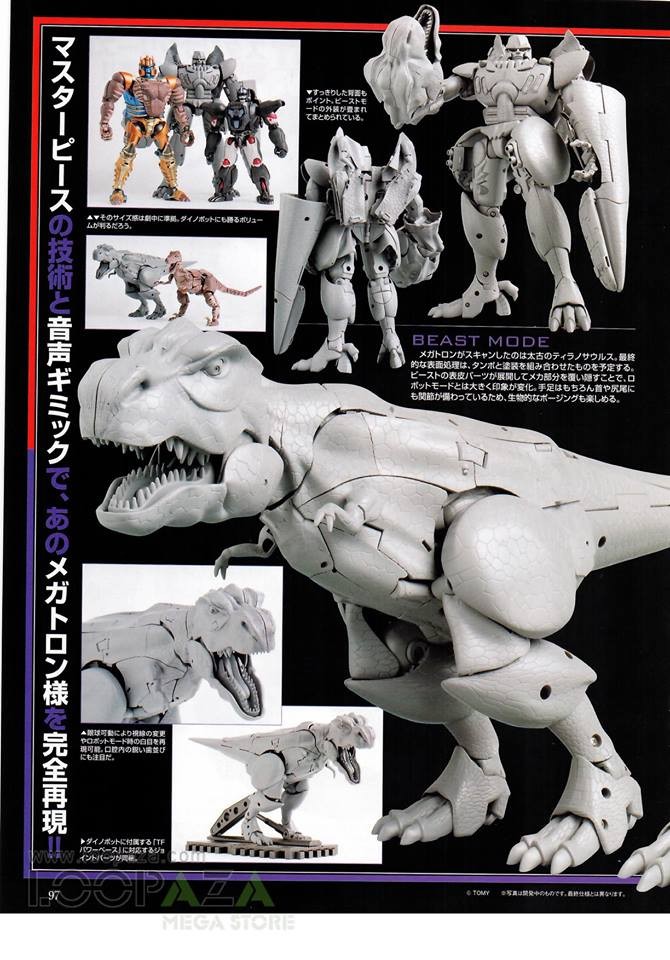 Posted 3 days ago
News Categories: Toy News, Movie Related News, Cartoon News, Comic Book News, Site News, Rumors, Event News, Digital Media News, Collectables, Game News, Sponsor News, Site Articles, Store News, Company News, People News, Press Releases, Sightings, Reviews, Unlicensed Products News, Auctions, Transtopia, Interviews, Knock Offs, Collector's Club News, Editorials, Heavy Metal War, Podcast, Contests, Book News, Top Lists
Re: What To Look Forward to in Transformers For the Rest of 2018 (1961709)
Posted by Qwan on May 26th, 2018 @ 7:53pm CDT
These are all good picks, Will! Personally I'm also really excited for the rest of Power of the Primes, which hasn't come out past Wave 1 near me yet - normally I'd be bummed out about that, but in a way, it means I have more still to look forward to this year!

And of course, everyone's Top 5 is going to be different. What else is there to look forward to? We want to hear your most anticipated aspect of the brand in 2018 - go ahead and share 'em!