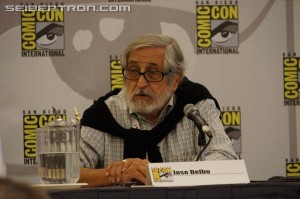 Thanks to a tip from Seibertron.com fan Steve on Facebook, we bring you news of an event taking place at the Biscayne Bay Campus of Florida International University this Thursday 27th February, entirely dedicated to artist José Delbo! The event is promoting his career with focus on the Wonder Woman titles, but we all know he's a big name for robots too - look to ReGeneration One #0 or the Seibertron.com SDCC 2013 galleries for recent proof! To make sure you get a chance to visit Mr Delbo, we're also including upcoming appearances at conventions and events, below. 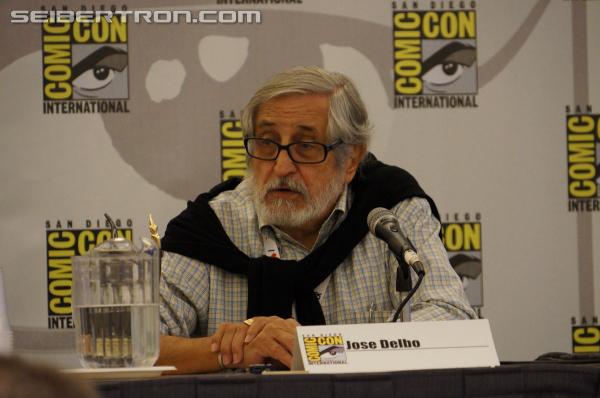 Anyway, I would love to meet him, hopefully I can arrange a trip to 1 of those appearances, if I can combine it with a visit to somewhere else as well.