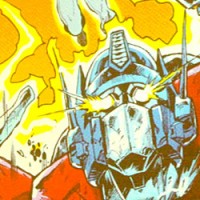 Seibertron.com Moderator Supreme Convoy attended WonderCon 2013 over the weekend. He has provided us a summary of the IDW panel, as well as an audio recording and photos which you can view below:


Transformers: Robots in Disguise with John Barber and Andrew Griffith

You can listen to an audio recording of this event by clicking here.

You can view larger images of these photos by clicking on the images and viewing the images in our Events section. 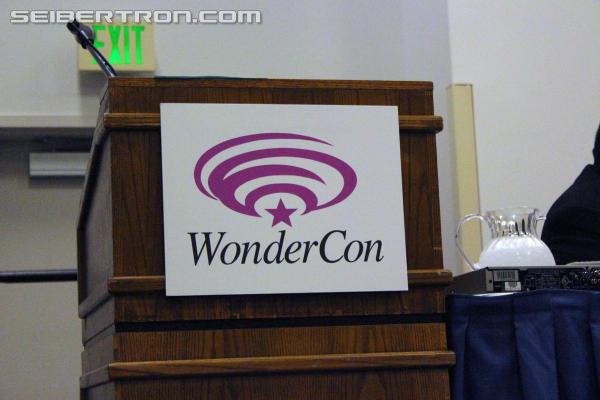 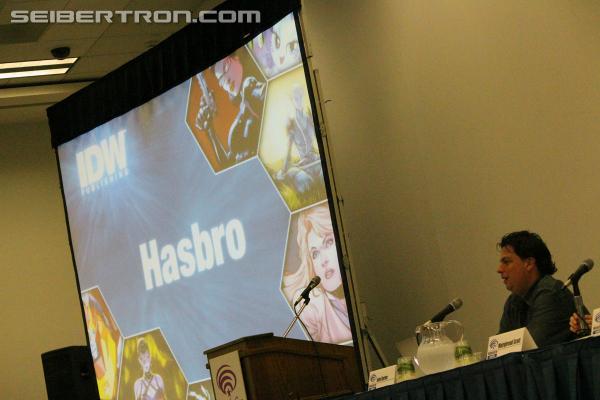 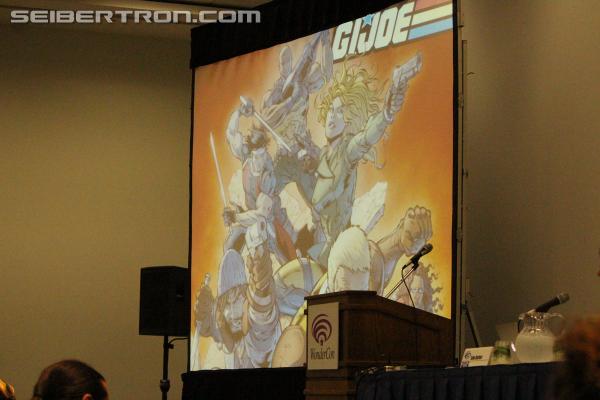 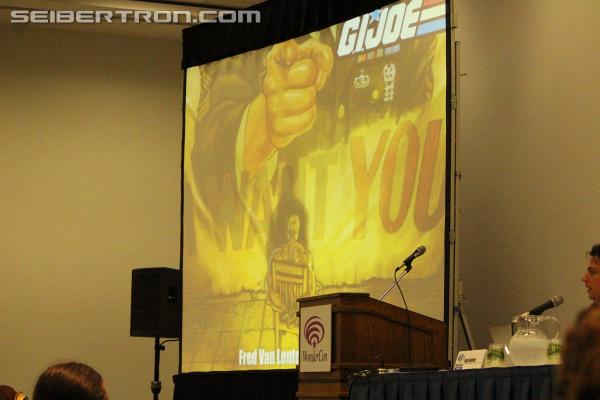 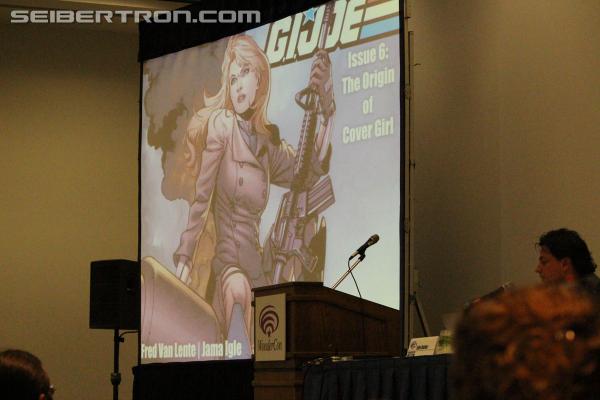 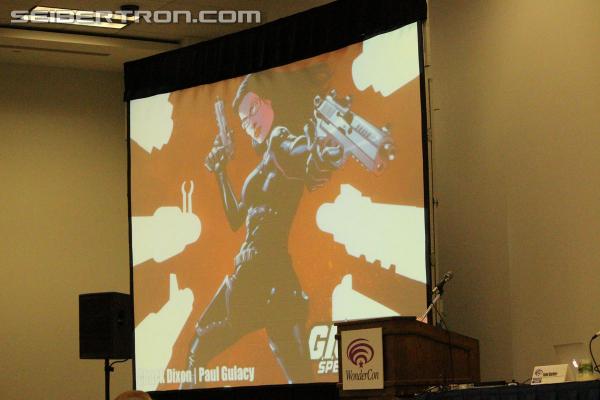 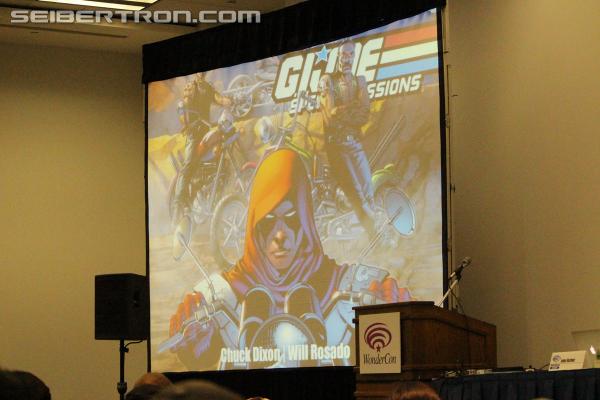 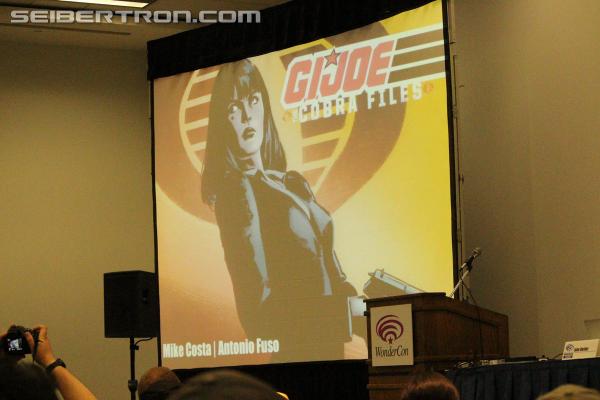 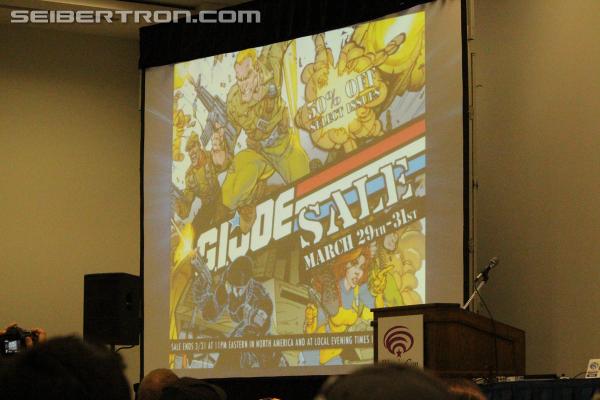 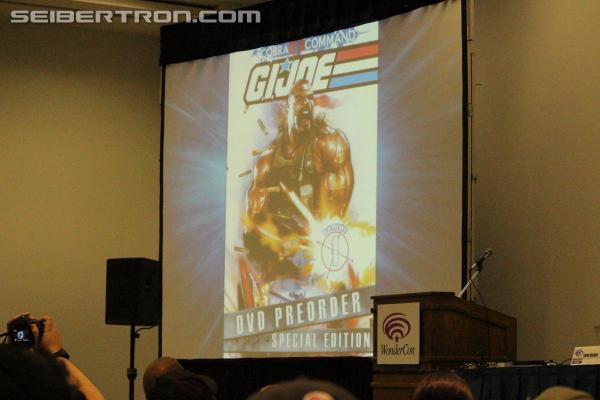 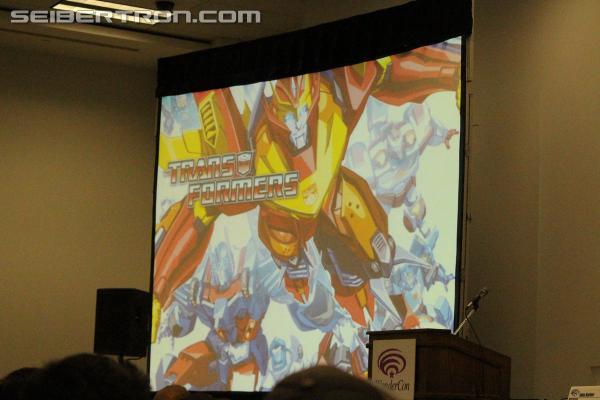 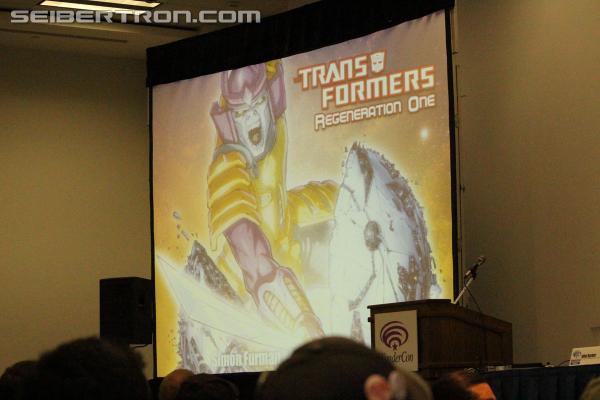 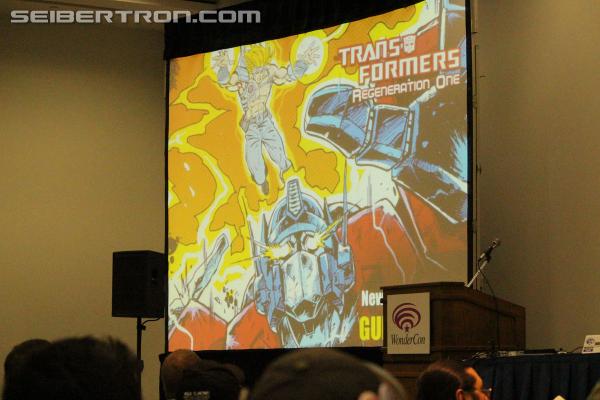 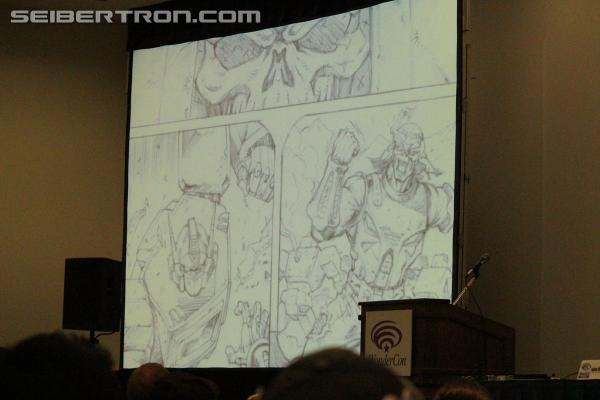 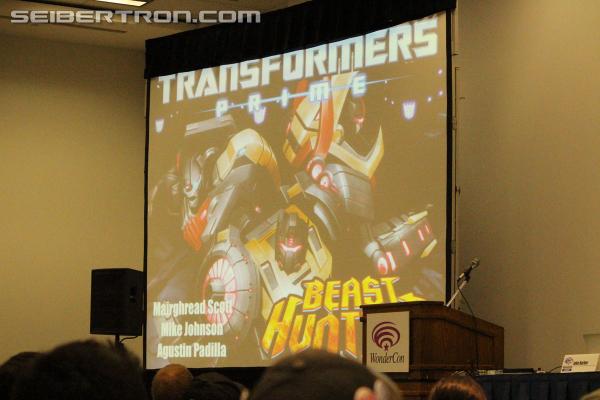 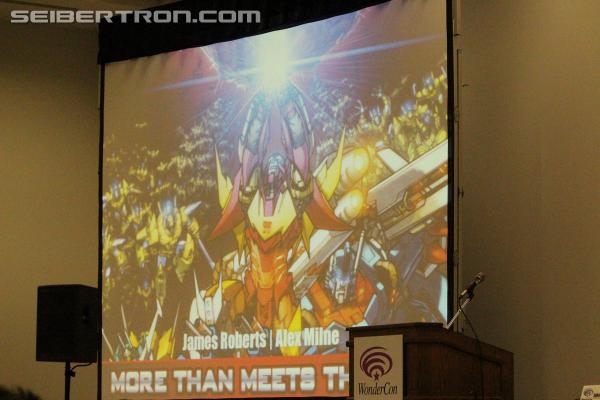 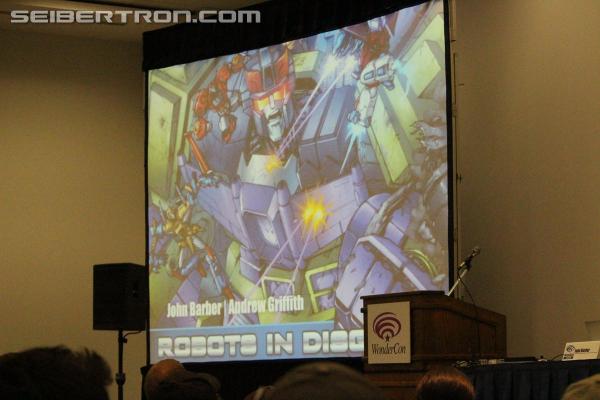 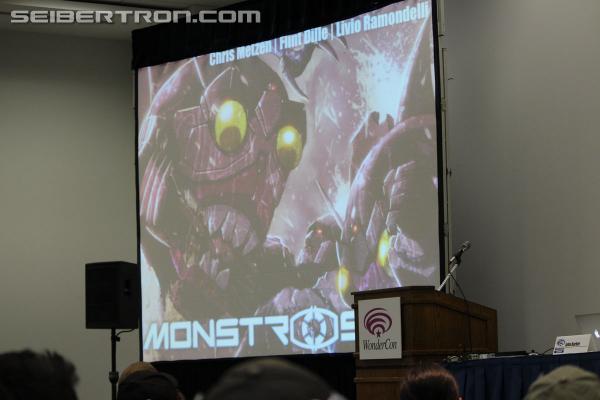 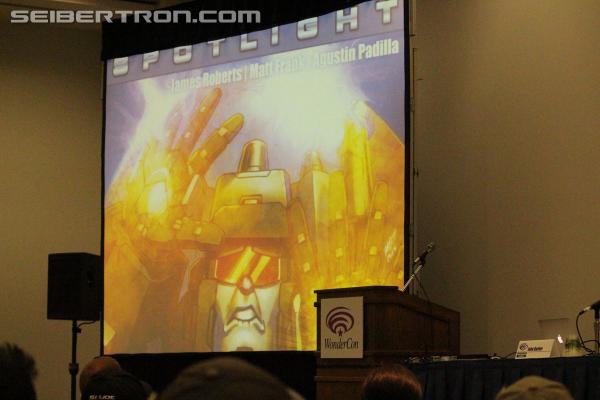 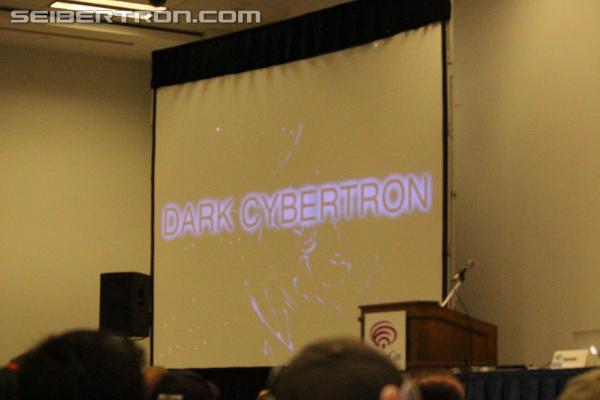 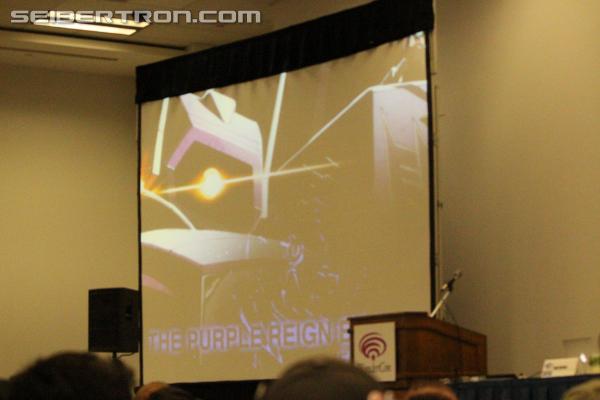 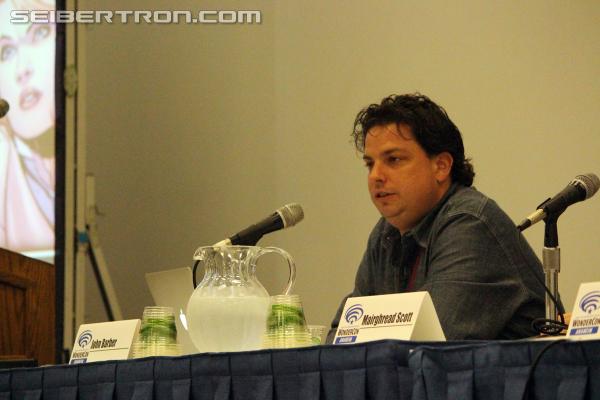 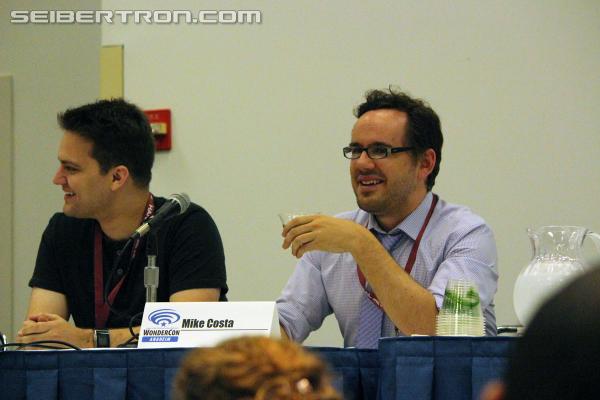 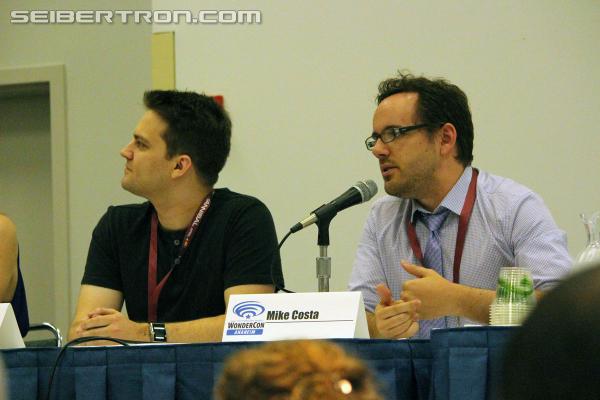 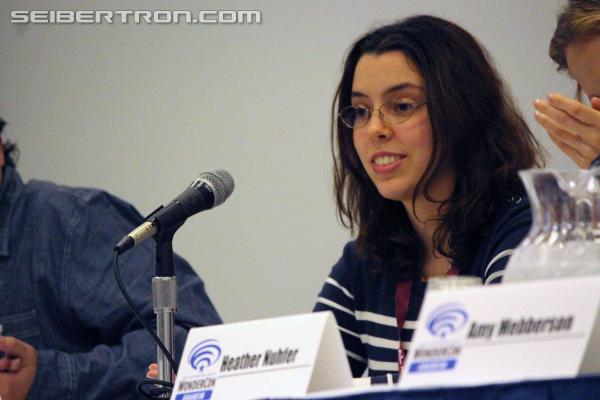 Of course, Roberts/Milne and Barber/Griffith kill it month in and out. Not only the best TF comics ever, but two of the very best comics out there. Period. Wish these teams would never leave!
Re: WonderCon 2013 IDW Transformers Panel Summary (1475523)
Posted by sabrigami on April 1st, 2013 @ 10:28am CDT
Always good to hear that Roberts will continue to devastate our hearts in MtMtE


I'm a little worried about MTMTE 16 now, though.

And I wonder what Purple Reign and Shockwave have to do one with each other. Hm? Hm?

Pressed for more details on "Dark Cybertron," Barber wouldn't reveal whether it would be its own standalone miniseries or a storyline within existing books, saying only, "It's not brief." It involves all the Transformers comics aside from the "Prime" and "Regeneration One" series, and centers around Shockwave.