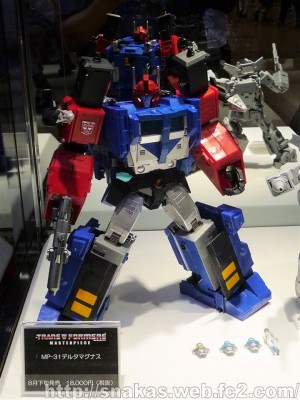 Catching some of the last strands of news from Wonderfest Summer 2016, we have another Takara Tomy Masterpiece display case from the event, to partner up with the full colour Cheetor (here) and updating by not that much what we saw back here: MP-31 Delta Magnus! Check out the images below, via Autobase Aichi, and let us know what you think of this Ultra Magnus reiteration. 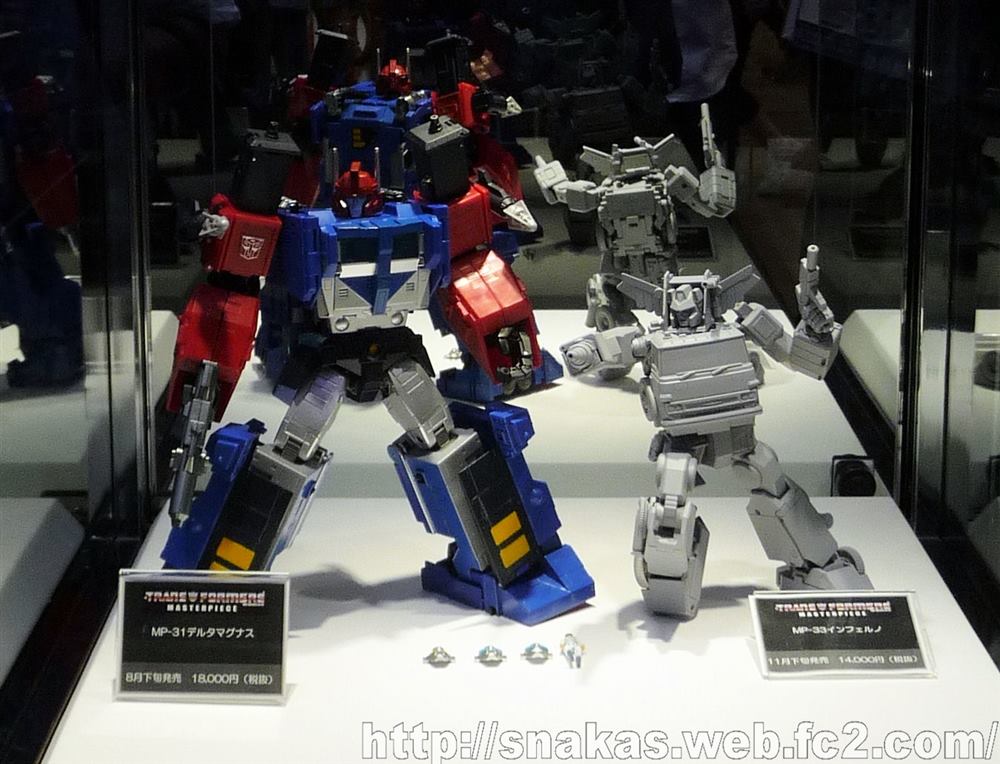 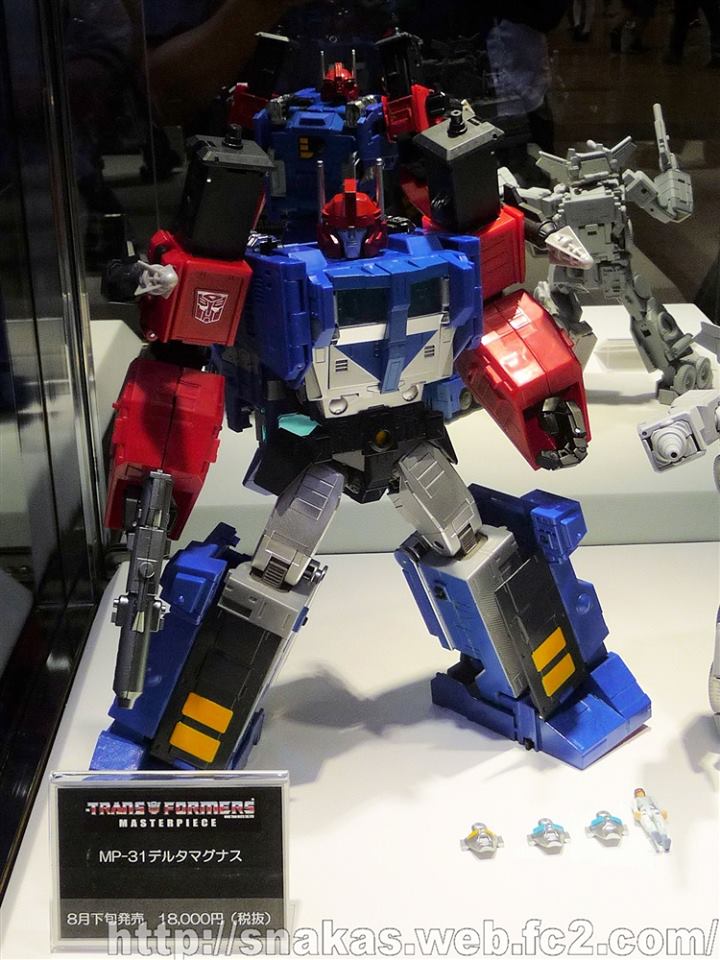 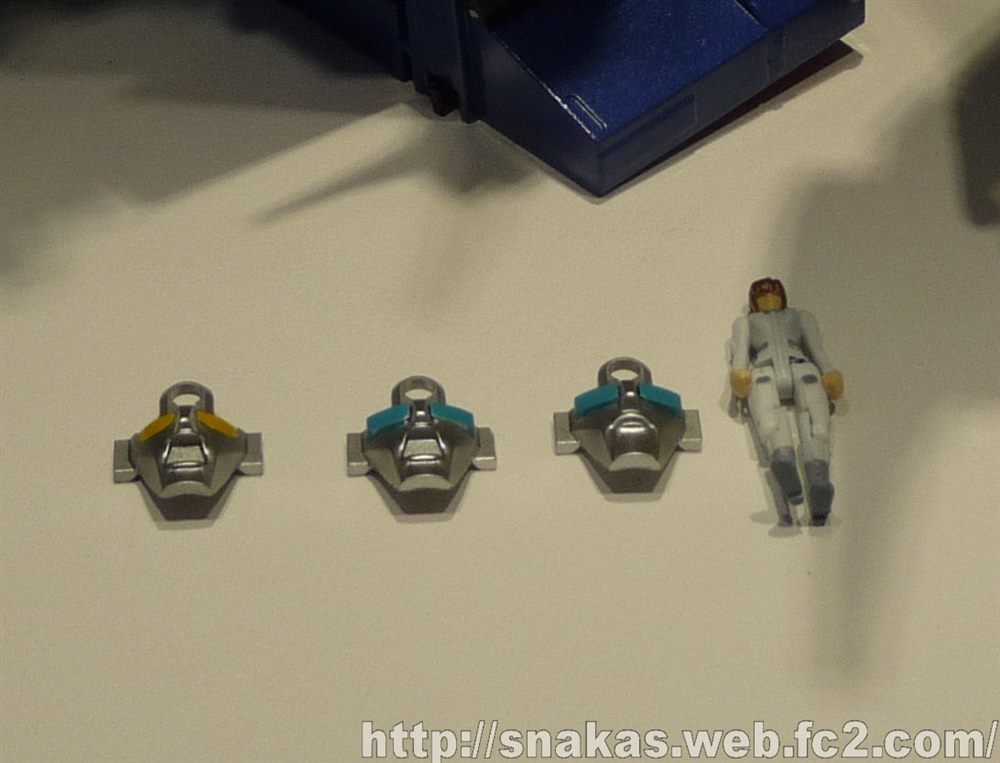 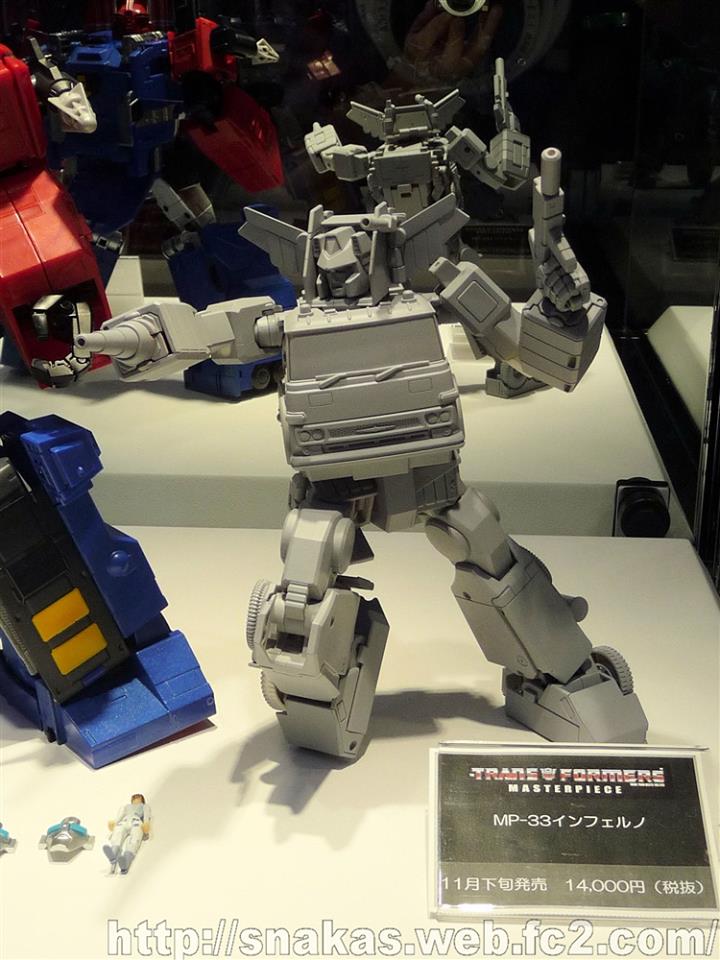 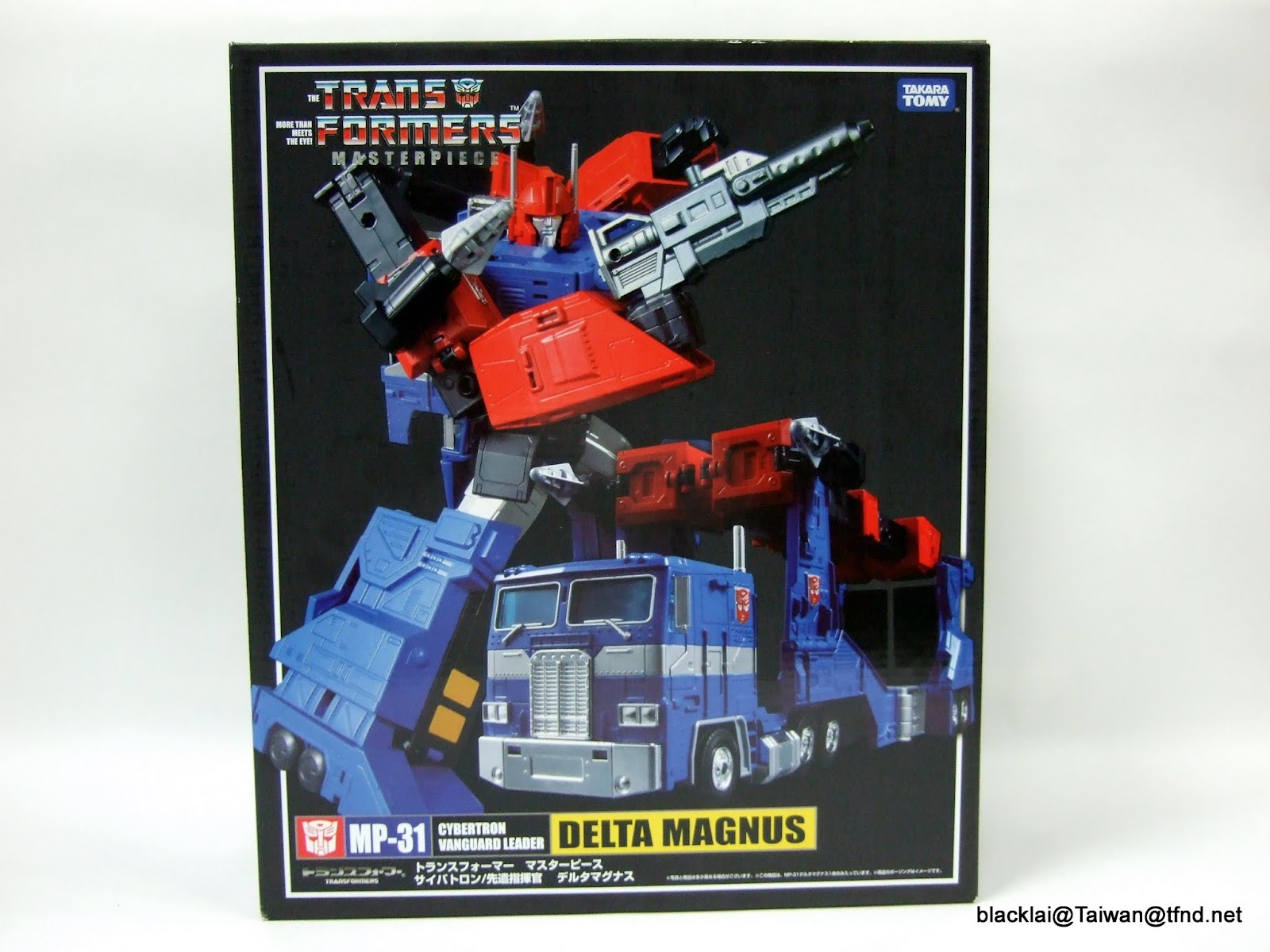 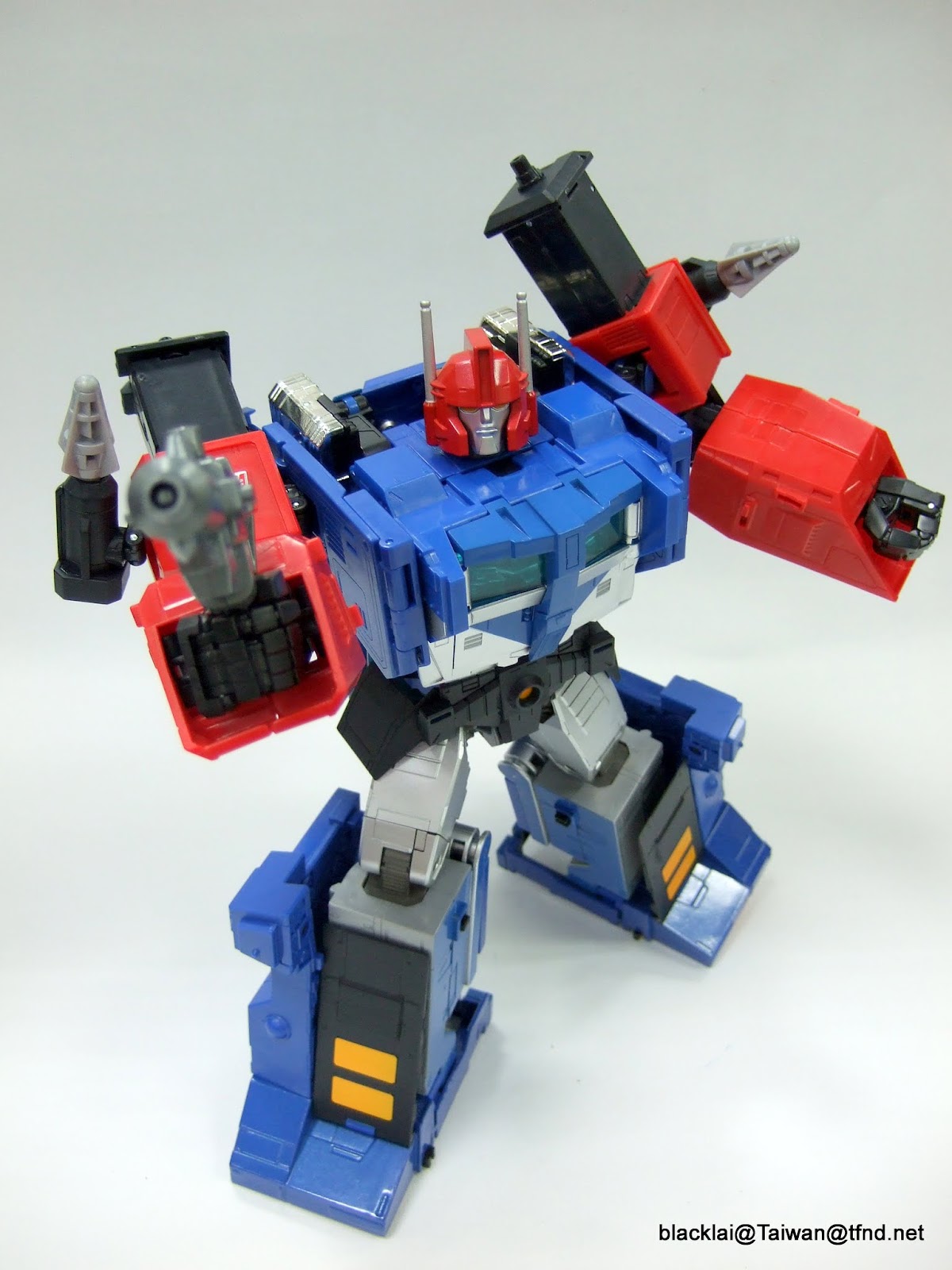 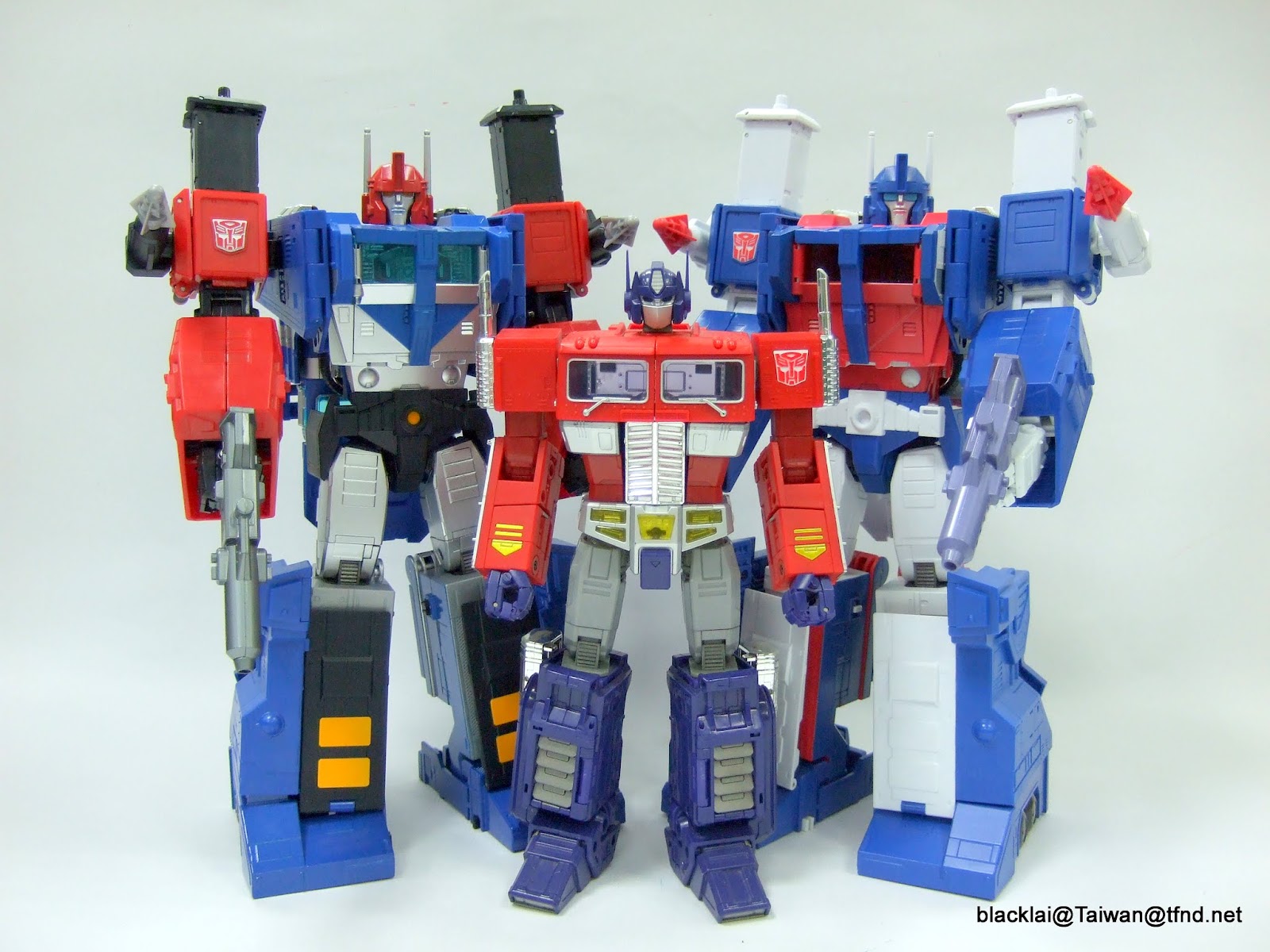 http://blacklai1979.blogspot.tw/2016/08/review-takara-tomy-masterpiece-mp31.html
Re: Wonderfest Summer 2016 - TakaraTomy Transformers Masterpiece MP-31 Delta Magnus (1818903)
Posted by Va'al on August 26th, 2016 @ 12:21pm CDT
Fellow Seibertronian blacklai has updated their blog with in-hand images and a pictorial review of the latest offering in the Takara Tomy Transformers Masterpiece line - MP 31 Delta Magnus! Check out a selection of images of the Diaclone redeco of MP Ultra Magnus below, and the full set here, including features, accessories, faces, comparisons, vehicle and robot mode!