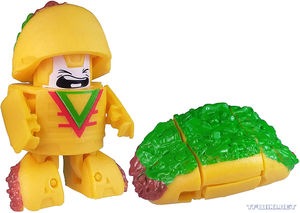 We have word of a story in Newsweek magazine regarding one of the more interesting lines in all of Transformerdom, BotBots! The article touches briefly on the origin of Transformers brand as a whole, but mostly describes how the Transformers BotBots line from Hasbro came to be - what the inspiration was, and how the design team, led by Senior Design Director Marcelino Paulino,comes up with the figures, and the backstory. Also interviewed is Senior Director of Global Brand Marketing Ben Montano

The idea of BotBots and how they came to be stemmed from a meeting in the office of Senior Director of Global Brand Marketing Ben Montano. Talking with his team of designers, [Paulino] posed a simple question: "how do we create everyday objects that have more than meets the eye feel and what would it look like?" 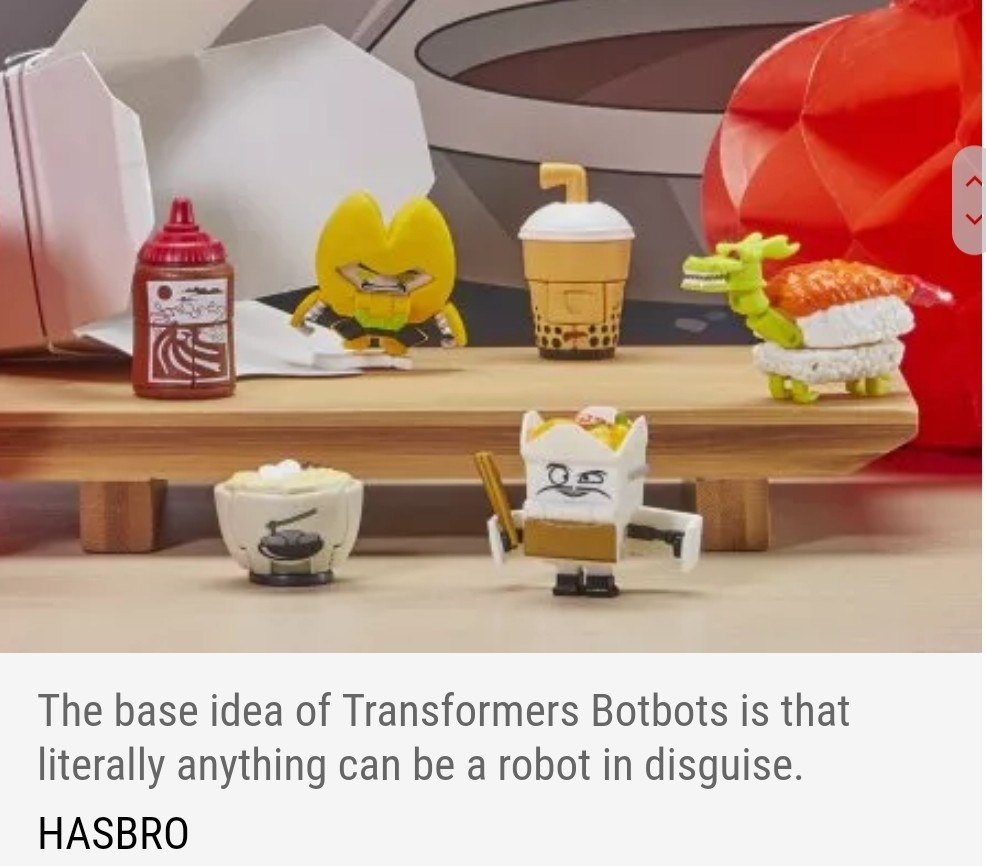 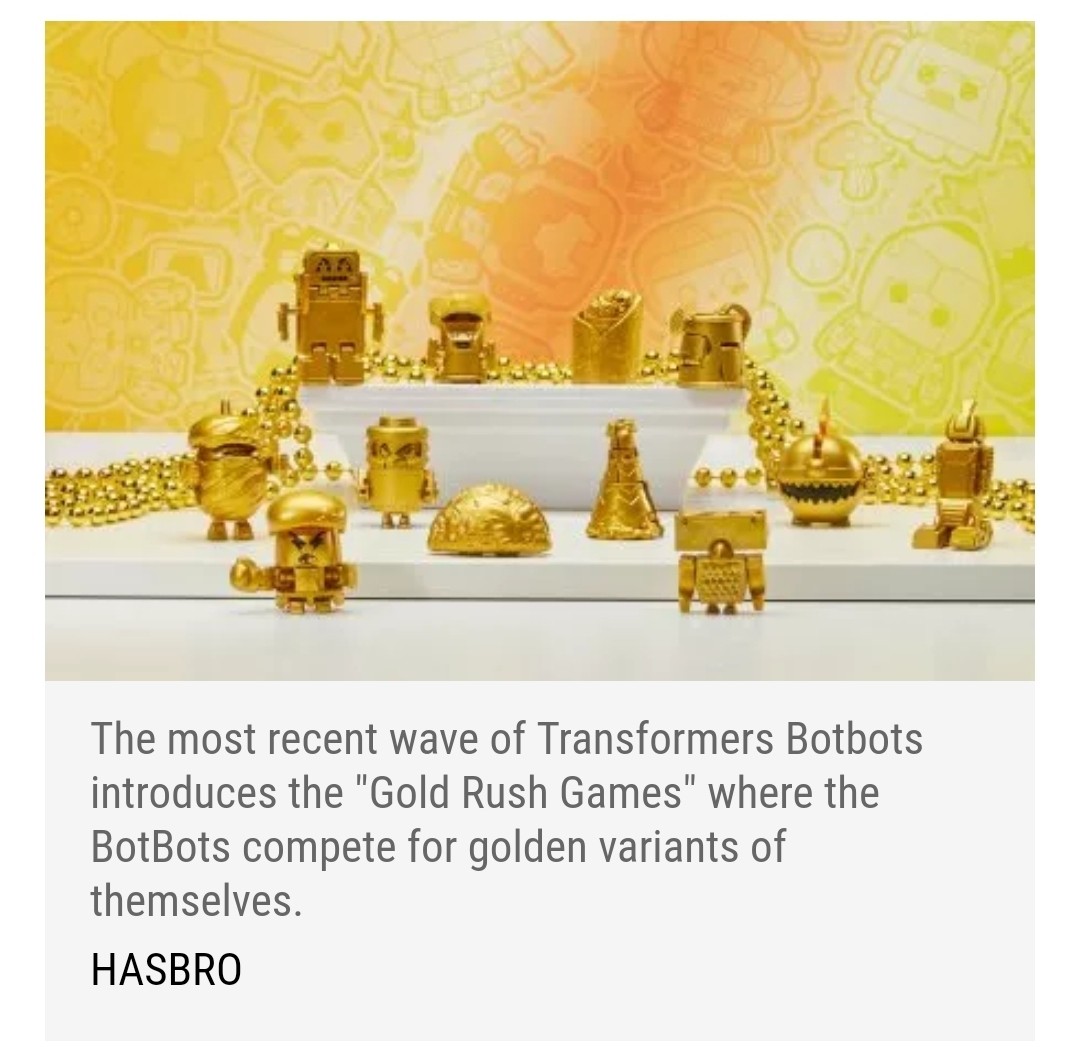 Montano, in particular, is also quite a fan of the silly nature of the BotBots line.

"We wanted to keep the property a little bit loose, Paulino's team really brought what an apple or a sneaker brought to life would be," Montano said. "The seriousness that is most of our storytelling. just felt like it wasn't the best place to play here."

You can read the full article by clicking here, or on either of the pictures above. It's an interesting look into a line that doesn't get a ton of attention, but surely has its devoted fans.

Do any of you collect this line? Have your favorites to show off he here? Feel free to do so, and discuss the article below! 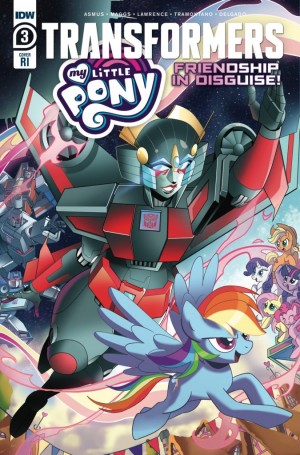 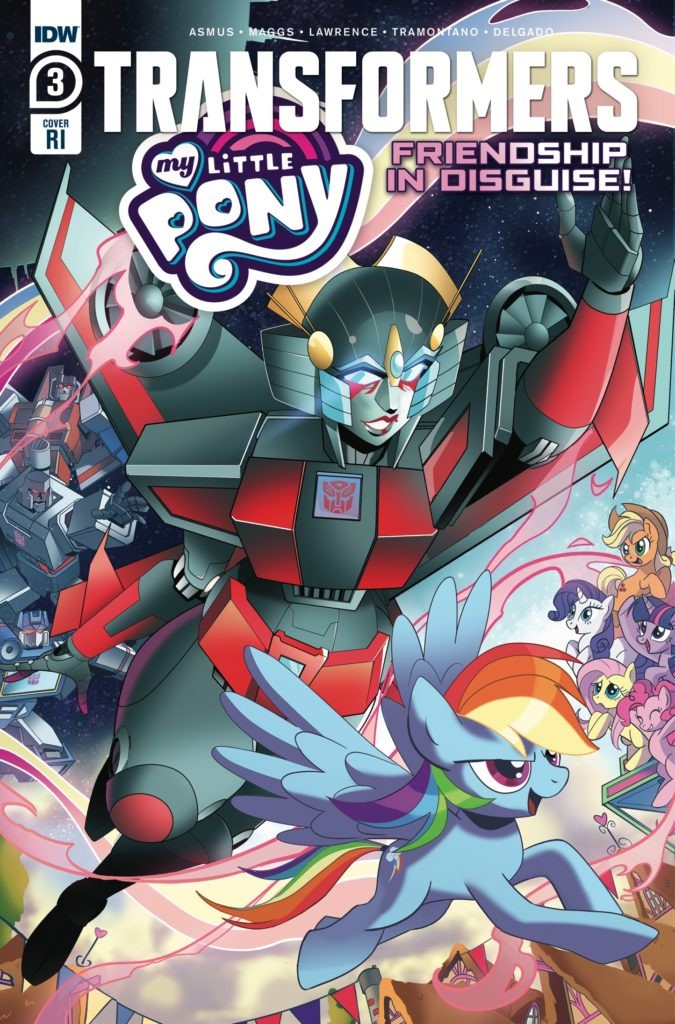