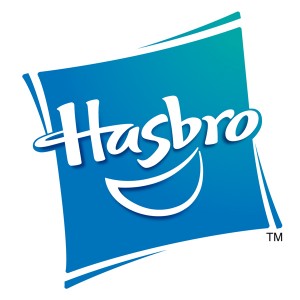 According to the Providence Journal, Hasbro has apparently shuttered its office doors worldwide out of concern for the Coronavirus threat. Here is the information available of Providence Journal's website in an article that addresses other companies around Providence such as CVS, Amica and others.

While toy and entertainment giant Hasbro is closing its offices in reaction to the coronavirus pandemic, other large employers in Rhode Island have instituted work-from-home for their employees.

Company spokeswoman Julie Duffy says Hasbro’s offices will be closed around the world until April 1 to protect employees from the coronavirus, which causes the disease COVID-19.

"At this time, no Hasbro employees have tested positive for COVID-19," Duffy said in an email to The Providence Journal on Friday. "We have made this decision in an abundance of caution and in the best interest of our employees and the communities in which we operate." 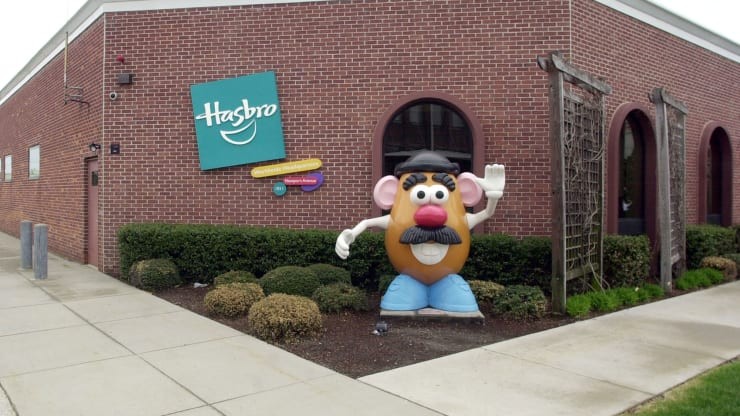 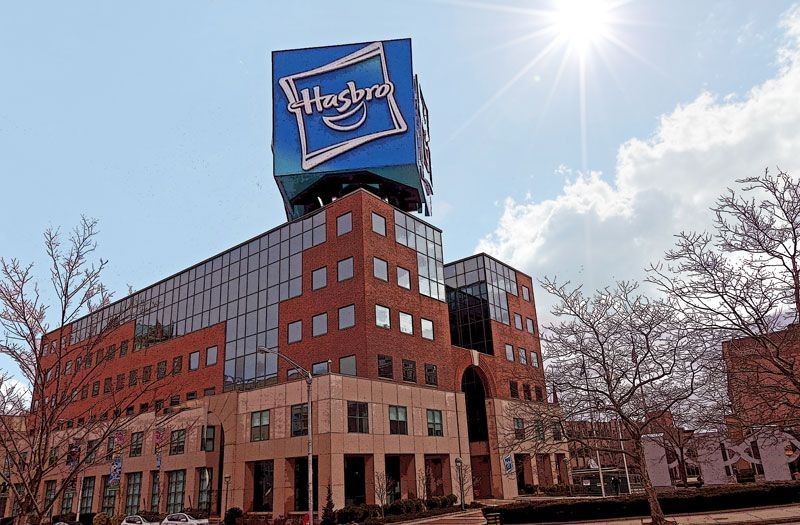 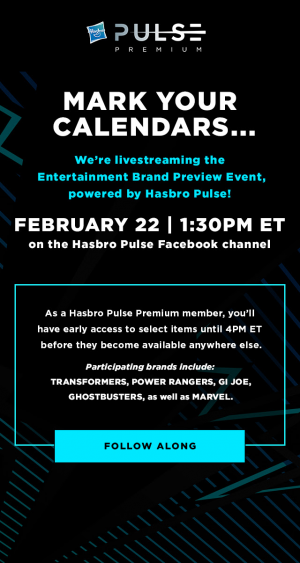 Hasbro Pulse is going to be livestreaming from Toyfair 2020 tomorrow, 2/22/20 at 1:30PM Eastern time! This is only available to Pulse Premium members so if you want to sign up now is a great time. For $50.00/year it offers free standard continental U.S. shipping and other perks throughout the year (like early Toyfair reveals). You can head to Hasbro now by clicking HERE. Again, the Entertainment Brand Preview Event Powered by Hasbro Pulse will be livestreaming tomorrow for Hasbro Pulse Premium members through their Facebook page. Stay tuned to Seibertron for the ultimate in Transformers Toyfair news! 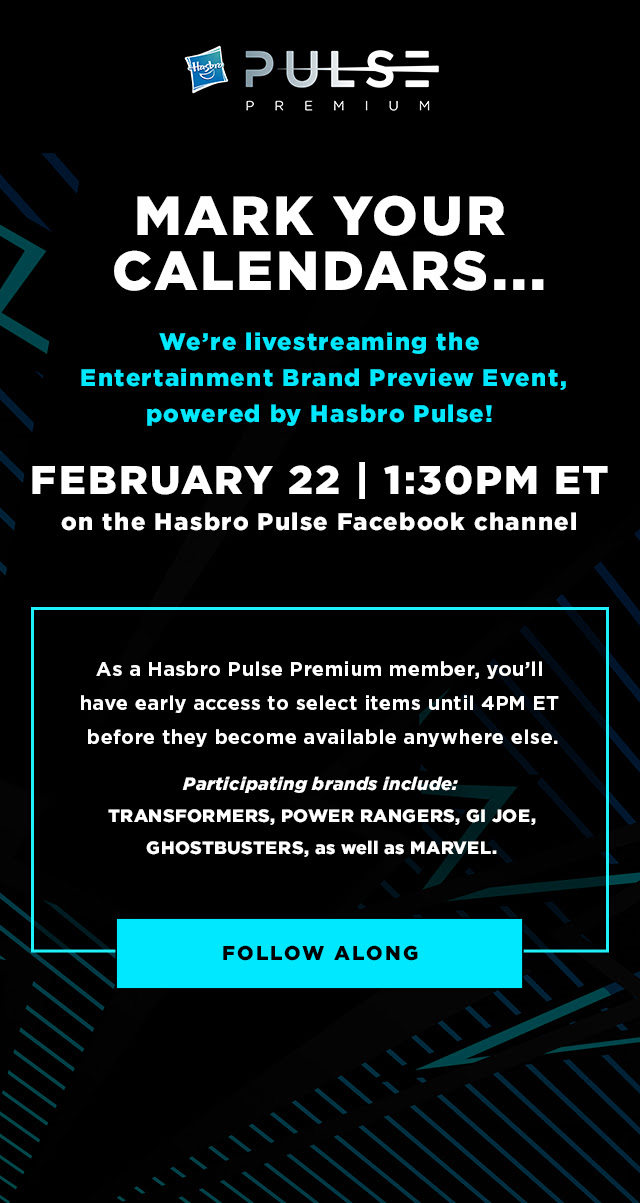 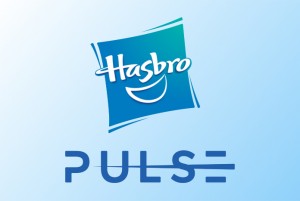 Greetings Seibertronians! Fellow Seibertron user, TF-fan Kev777, has let us know that they've recieved an email from Hasbro Pulse, informing them that their subscription has been extended for 6 months as part of the celebration surrounding the launch of the Hasbro Pulse service.

More excitingly, was the indication that, as a perk of the service, the user would have early access to product drops including select new toy reveals as they were revealed at Toy Fair 2020 on February 22nd!

We do hope you join us for our coverage of Toy Fair 2020!

Are you subscribed to Hasbro Pulse's Premium service? Have you had this email? Let us know in the Energon Pub and stay tuned to Seibertron for all the latest news and reviews! 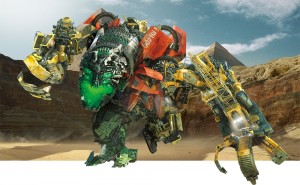 Greetings Seibertronians! It's that time of year folks, as Wonder Festival 2020 [Winter] is set to kick off in Japan this weekend, and of course Takara Tomy will be there with some goodies to show off. According to a post on their website, one of these goodies will be a world first as they plan on unveiling the complete Studio Series Devesator! One can only assume that this will be made up of all the finalised toys unlike the last time we saw Devy in which case he was sporting a blue prototype of Overload, the last Leader Class Constructicon to be released. 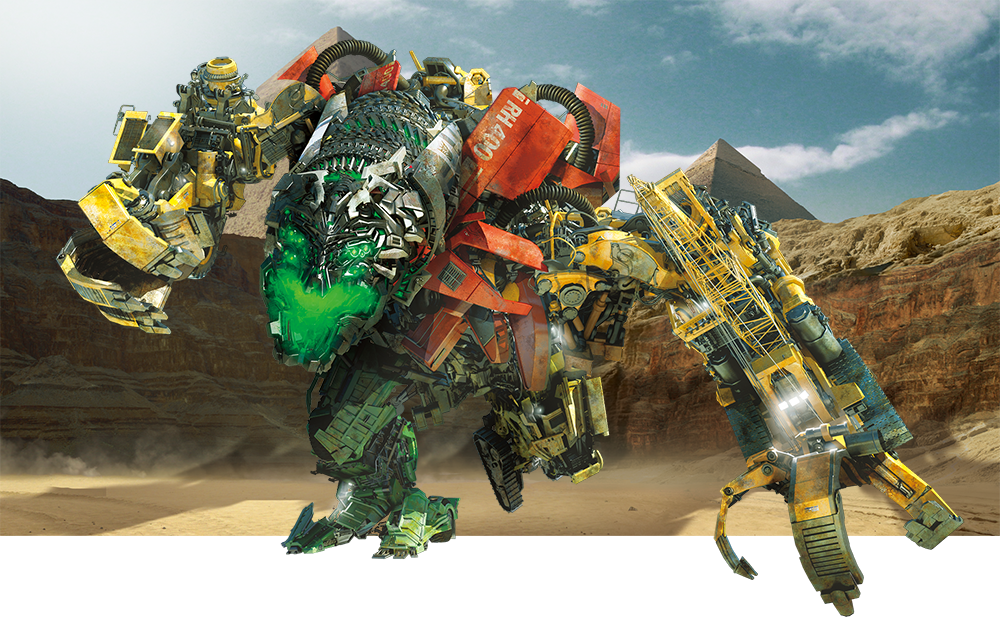 To help promote Devesator, Takara Tomy are doing a twitter based giveaway where if you retweet their promotional tweet while attending the show, simple show your screen to one of the attendants to be given a free A5 sized file featuring Devesator on one side of it (while stocks last).

Here is the message from Takara Tomy's website, bearing in mind this has been machine translated:

At the Wonder Festival 2020 Winter Takara Tomy Transformers booth, which will be held at Makuhari Messe on Sunday, February 9th, 2020, the STUDIO series is currently launching an amazing eight-body union form, "Debatator", which is currently being launched in the STUDIO series. Will be unveiled for the first time in the world!

In addition, the latest products of the MASTERPIECE series, STUDIO series, EARTHRISE series, and GENERATIONSELECTS will be exhibited.

Please come by all means!

Finally, the debatator that appeared in the movie “Transformers / Revenge” has been unveiled!

Moreover, the exhibition at the Wonder Festival venue will be the world's first.

Please come and see the overwhelming presence of the Deba Stator, which combines eight Constructive Constructs. 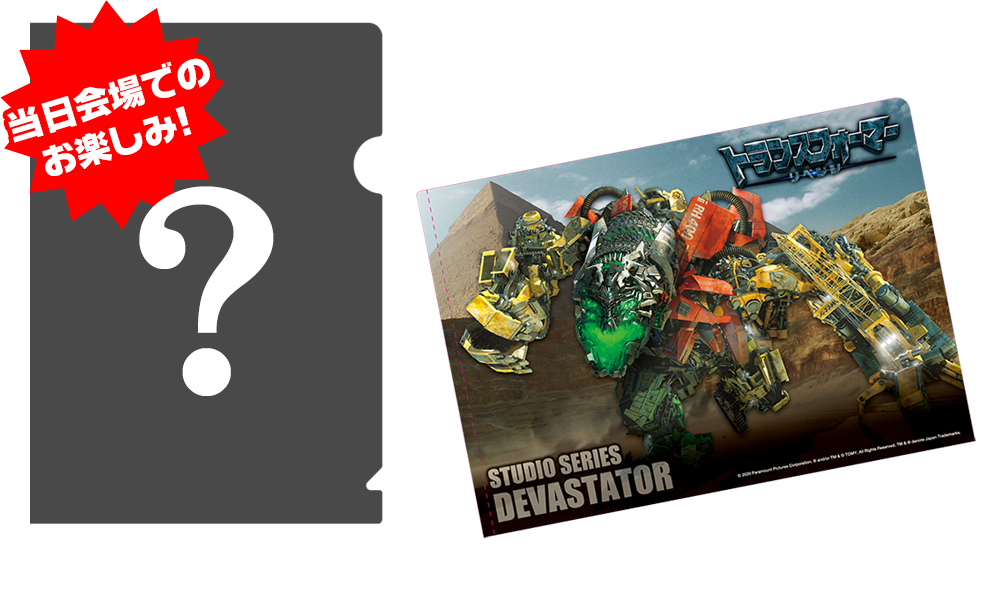 We carry Wonder Festival holding commemorative Twitter campaign! Follow and retweet the Transformers Official Twitter and show the screen at the booth and you will receive a double-sided design clear file (A5 size)!

* The number is limited. Designs are subject to change without notice.


It's also possible that FlameToys may have some more Officially licensed Transformers to show as well, since they are also in attendance.

Looking forward to the reveals? What do you think will be shown? Let us know in the Energon Pub and stay tuned to Seibertron for all the latest news and reviews!