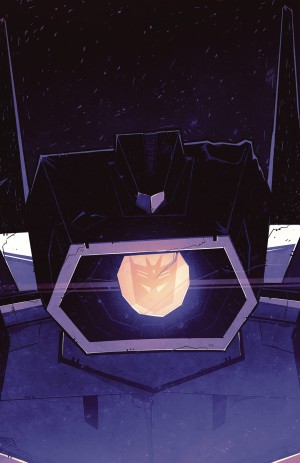 Another month, another round of solicitations for upcoming comic books!

And as of right now, November is shaping up to be a fairly quiet month (numbers wise at least) in the land of Transformers, with only 2 new comics coming out. The first of these 2 is Issue #3 of the Transformers Galaxies series, which is set to start within the next couple of weeks. This is the 3rd issue to explore the Constructicons on this new Cybertron we have been exploring this year, and tensions are rising as the Constructicons are facing off against their past.

We also get Issue #15 of the ongoing series, which is now been reduced from biweekly to monthly. This issue is promising to be the rise of the Decepticons as we know them, and apparently the war must not be very far away.

A bonus this month is the release of a Transformers themed Short Box, which can hold 150-175 individual comic issues. No artwork yet, but Marcelo Matere, Livio Ramondelli, and E.J. Su are all on artwork on this one, so it promises to be interesting looking!

Transformers #15—Cover A: Jack Lawrence
Brian Ruckley (w) • Anna Malkova & Beth McGuire-Smith (a) • Jack Lawrence (c)
A conspiracy unravels. The Autobots race to restore order. Megatron reaches his breaking point and Shockwave finds himself broken. There are no more Ascenticons. There is no more Rise. There are only... The Decepticons.
FC • 32 pages • $3.99

*Retailer incentives:
Order 10 copies and get one free variant cover by Luca Pizzari! 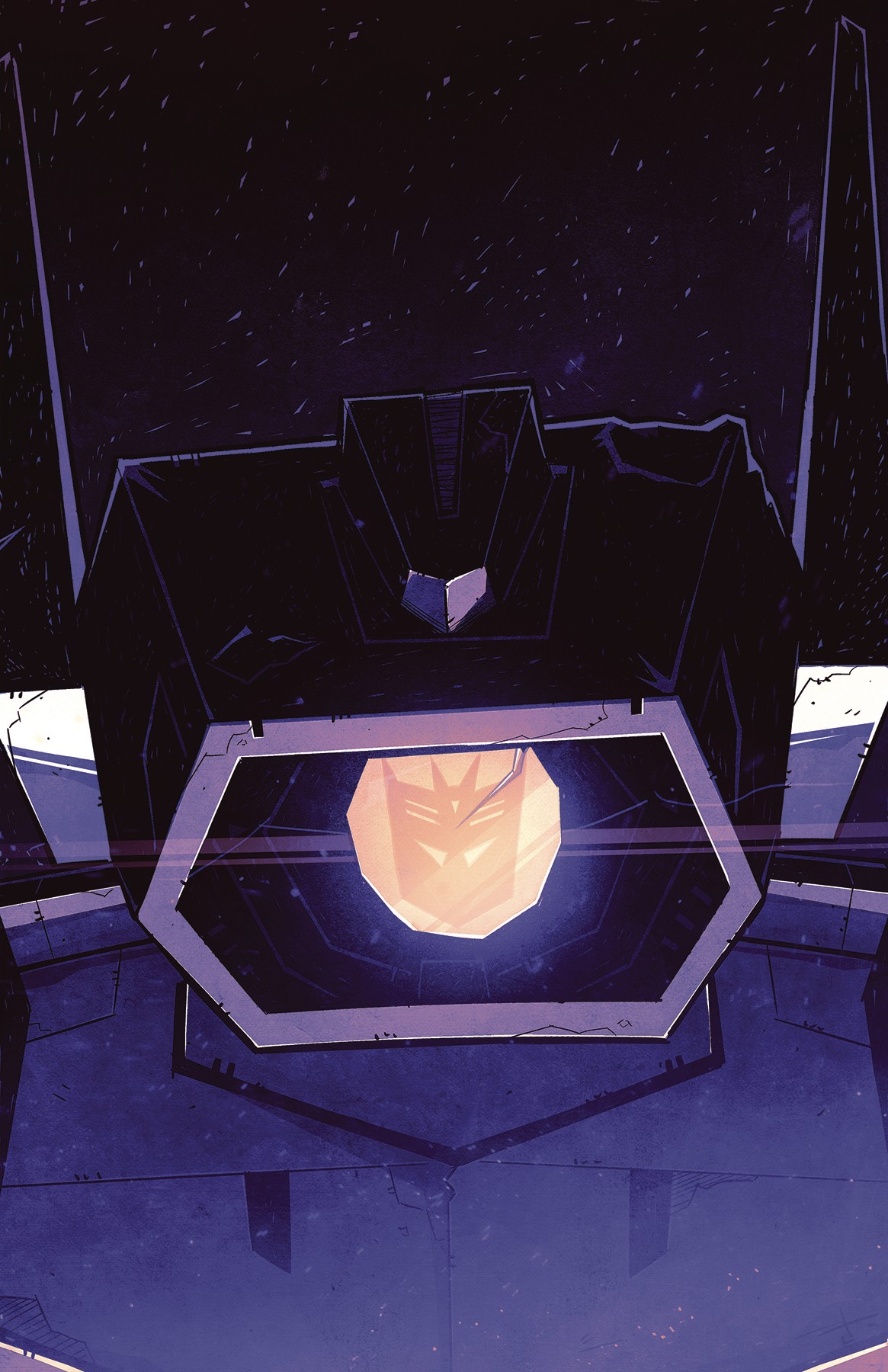 Transformers Galaxies #3—Cover A: Livio Ramondelli
Tyler Bleszinski (w) • Livio Ramondelli (a & c)
“Constructicons Rising,” Part Three! The Constructicons went from respected builders helping to remake Cybertron more glorious than ever before to outcasts working for energon scraps on a colony world, but why? And what does it have to do with Nominus Prime? The secrets of their past revealed as tensions on Mayalx build!
FC • 32 pages • $3.99

*Retailer incentives:
Order 10 copies and get one free variant cover by Angel Hernandez! 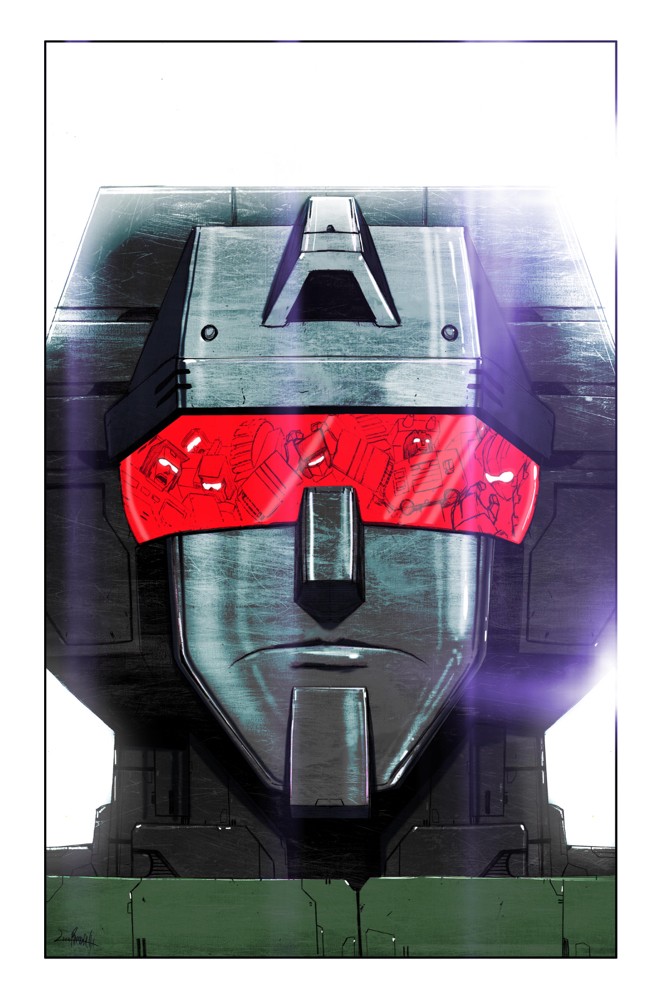 BCW: Transformers Short Box—SPOTLIGHT
Keep your comics safe in a special short box from IDW, Hasbro, and BCW! Designed to match your existing short boxes, the Transformers box holds 150-175 comics from the silver age to today! The box comes with easy instructions and will be a great fit for all your Transformers (or other) comics!
PI