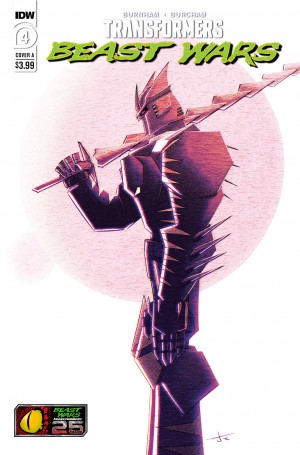 The most recent batch of Transformers comics solicitations has been released by IDW Publishing, with a healthy slate of books scheduled for release in May. The ongoing Beast Wars series reaches its fourth issue, with the Brian Ruckley Transformers series getting both its normal monthly release and an Annual despite its middling reception among the fandom. The Annual is highlighted by the return of fan-favorite Transformers artist Alex Milne, so it's likely to be worth the price of admission just for the visuals. All of this plus more friendship magic and an advance solicitation for the August release of the next hardcover trade await.

Check out all of the solicitation information below, and to support any of these series ask your local comic shop how to order copies of all these issues in advance. Click here to find a local comic shop near you.

Transformers: Beast Wars #4—Cover A: Josh Burcham
Erik Burnham (w) • Josh Burcham (a & c)
The Beast Wars rage on! When a seriously injured Maximal and a treacherous Predacon run afoul of an incredibly dangerous native beast, they’ll have to team-up to make it out alive. Even then, Megatron leads the Predacons on a hunting expedition for their traitor and their escaped captive, and they aren’t taking prisoners! 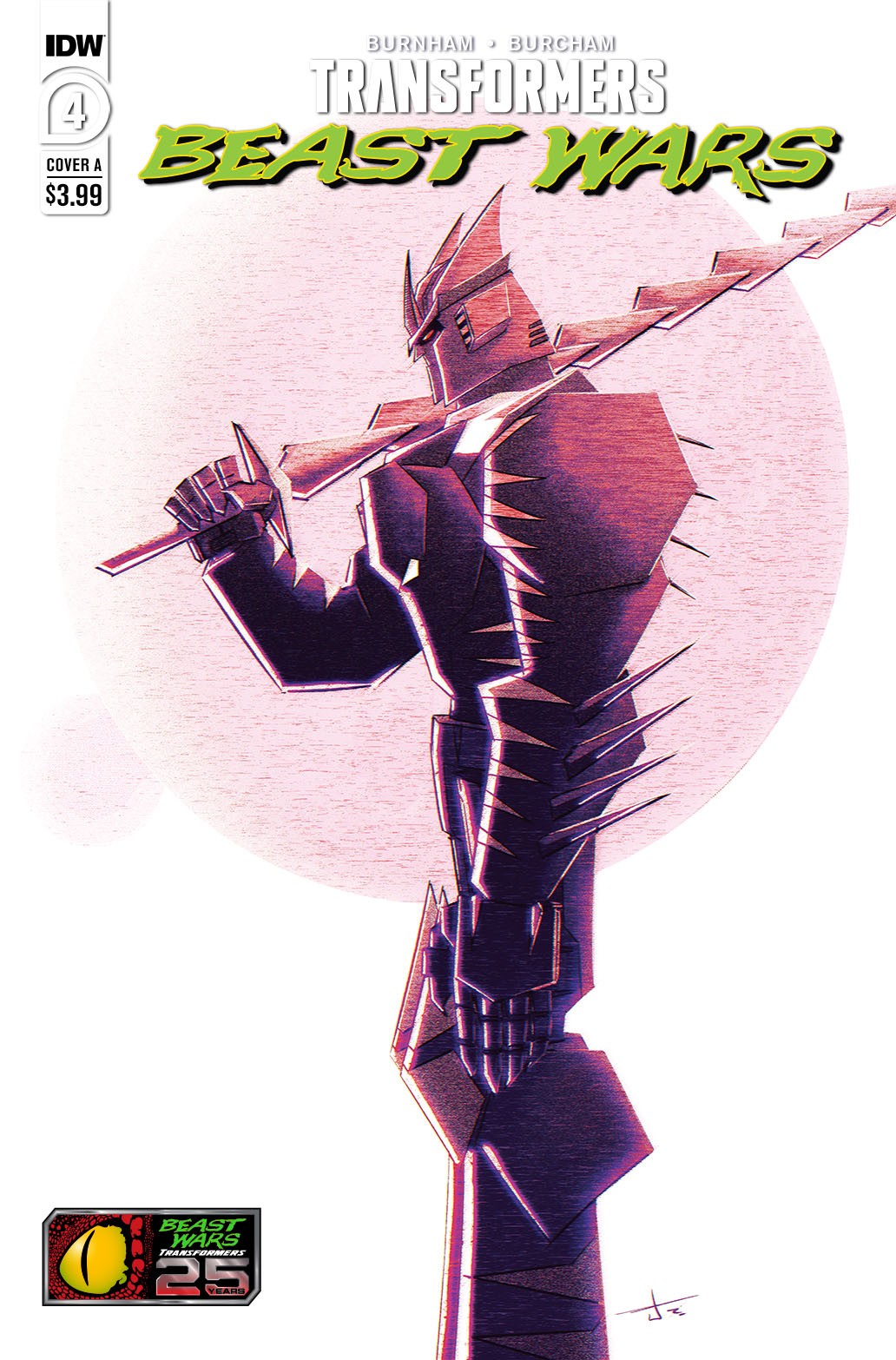 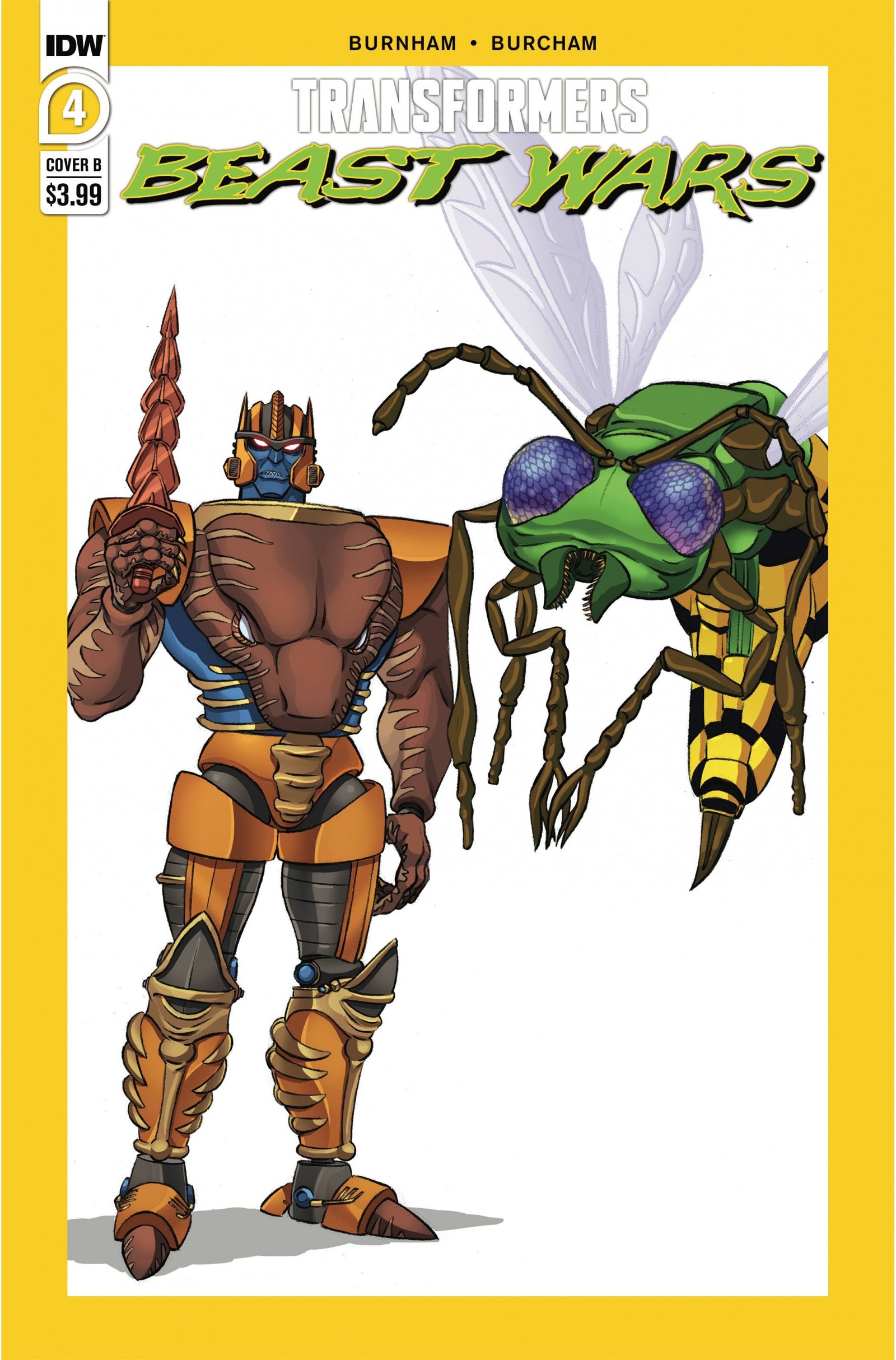 Transformers Annual 2021—SPOTLIGHT
Brian Ruckley (w) • Alex Milne (a & c)
“Light/Star”. Vigilem, an ancient force, a Cybertronian Titan, a seemingly unstoppable engine, broke the tether between Cybertron and its moon. Lodestar remains the only other active Titan and, together with her cityspeaker, Lightbright, has been tasked with bringing Vigilem home or taking him down. When Vigilem flees to a colony run by Thunderwing and his lackeys, Lightbright, Lodestar, and the Technobots will have to go on the most dangerous mission of their lives in pursuit of the Titan! 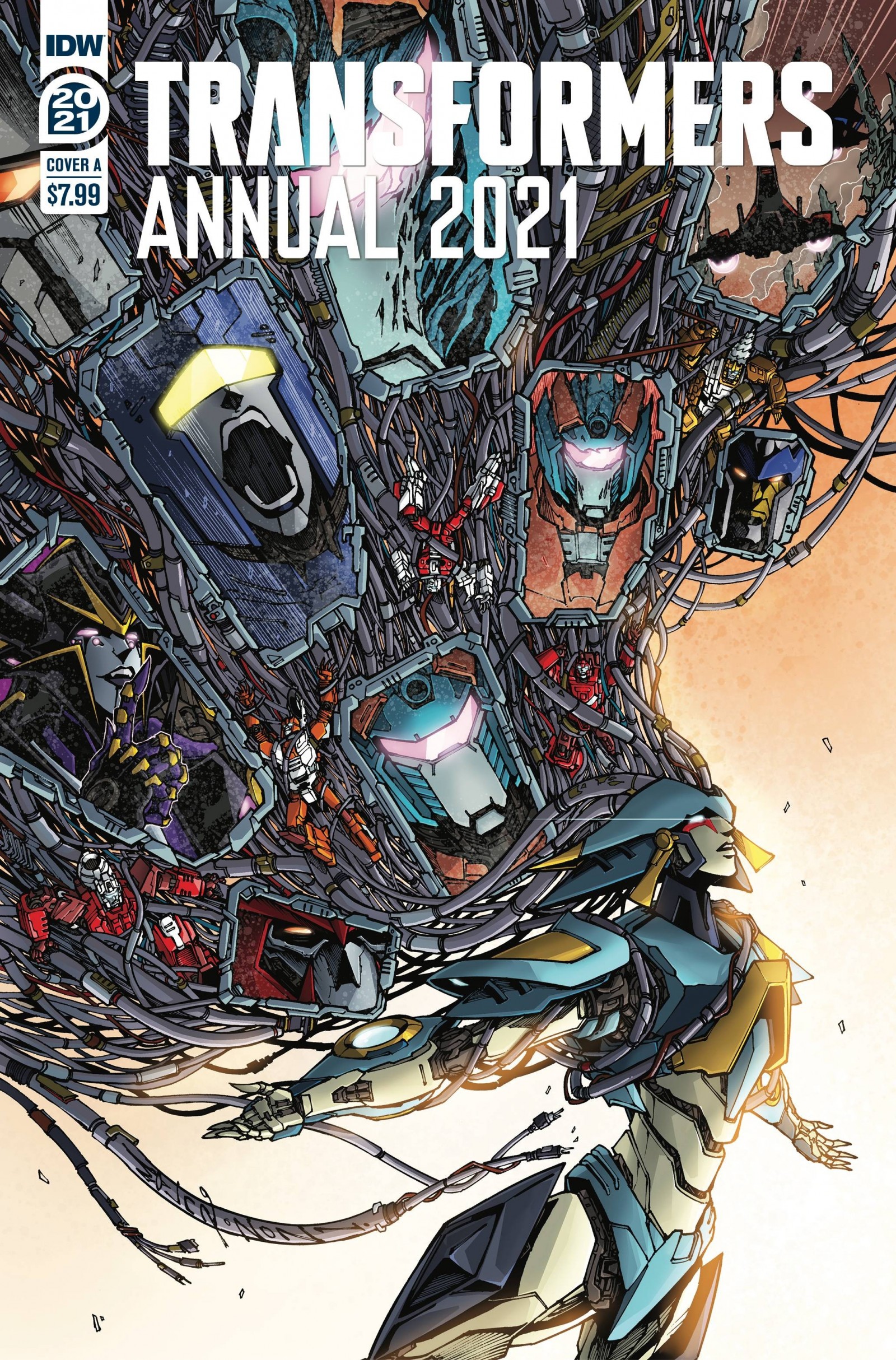 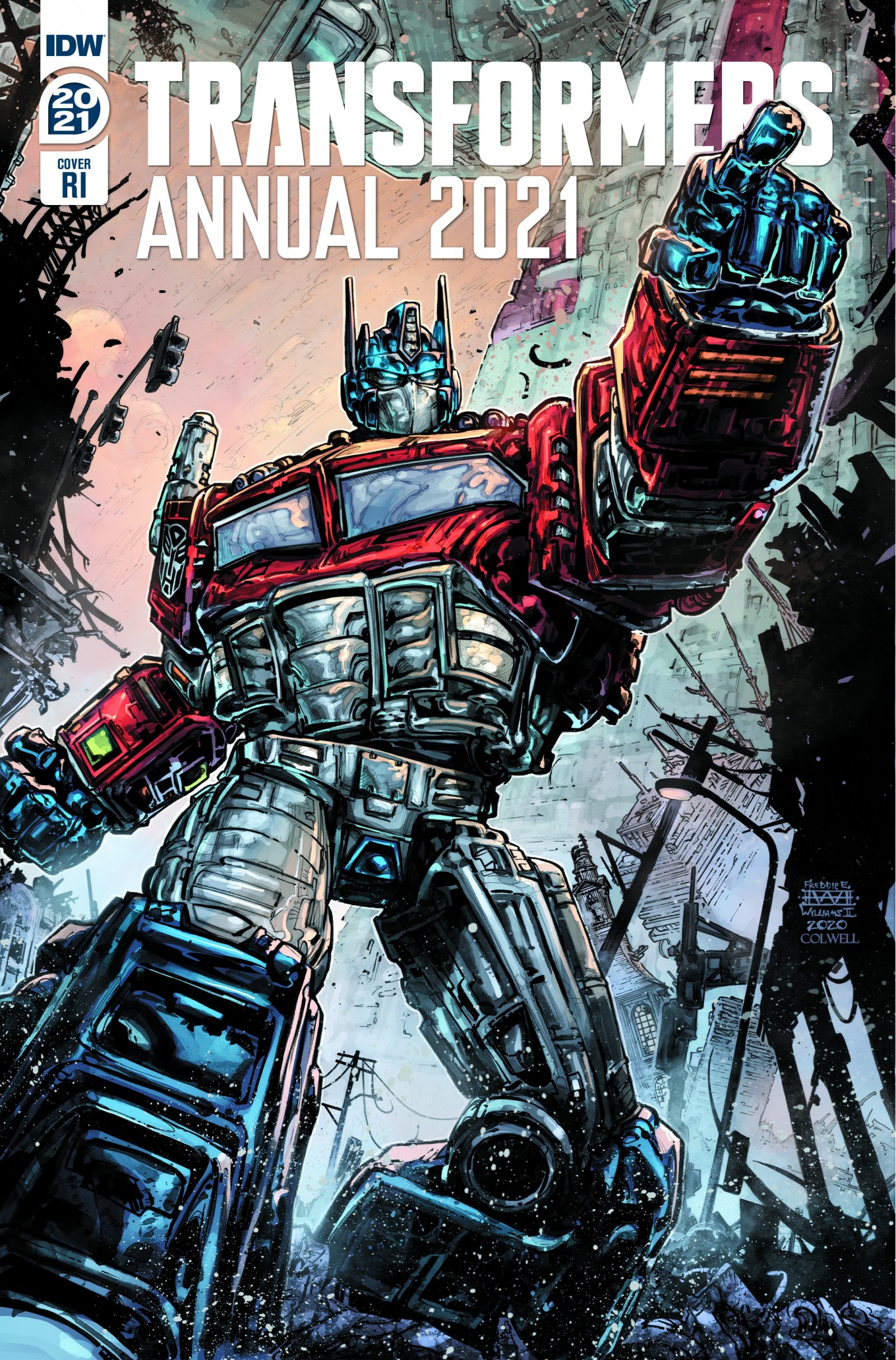 Transformers #31—Cover A: Diego "Novanim" Zúñiga
Brian Ruckley (w) • Anna Malkova (a) • Diego "Novanim" Zúñiga (c)
“Lord of Misrule: Test Flight I”. Optimus Prime’s Autobots are starting to fray. They need energon and supplies that they just don't have access to. But Perceptor has a plan—if he can supercharge Jumpstream’s teleportation powers, the Autobots will have all sorts of new access to Cybertron. Of course, that relies on the experiment going right and things can never be quite so easy... 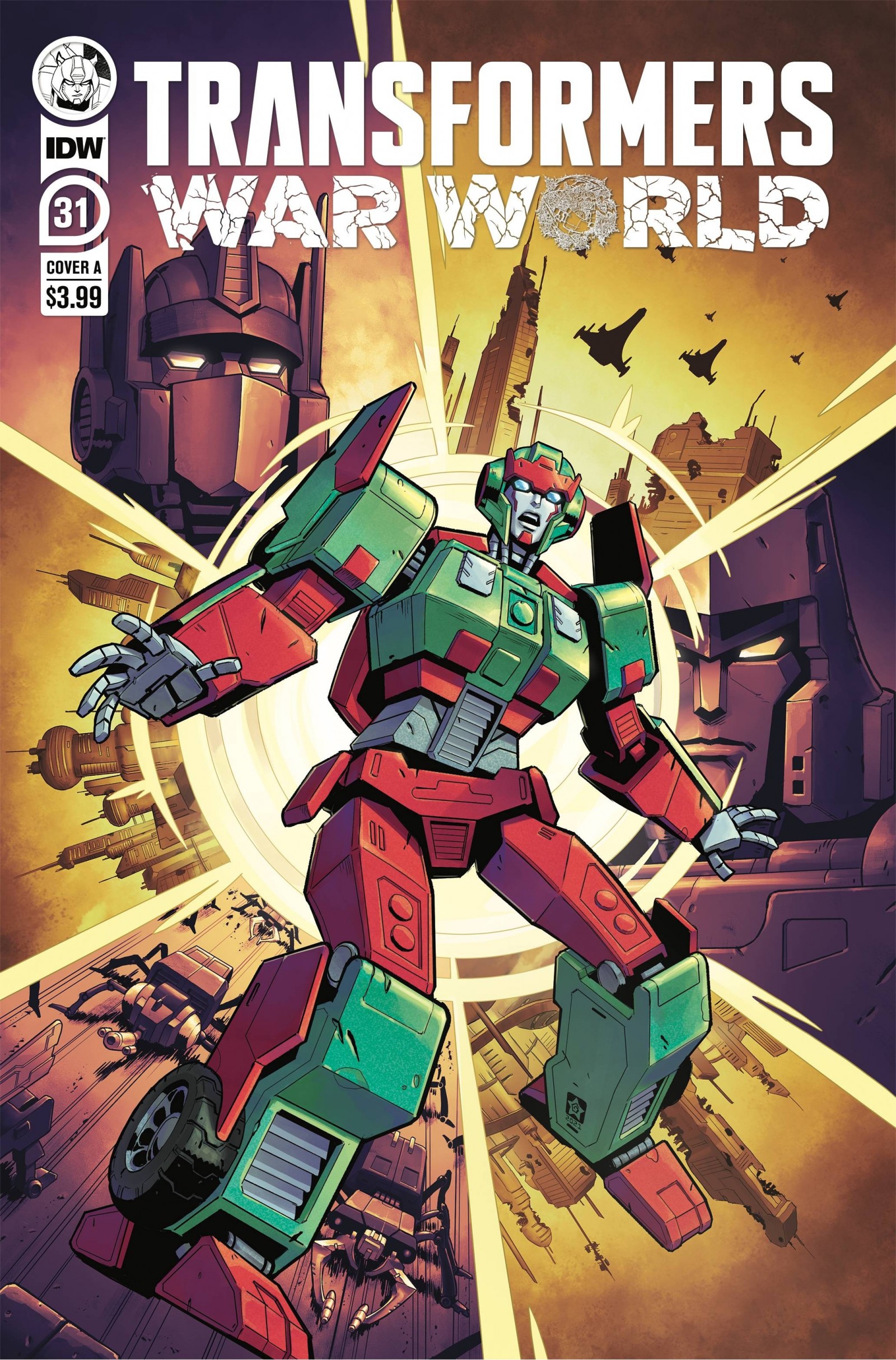 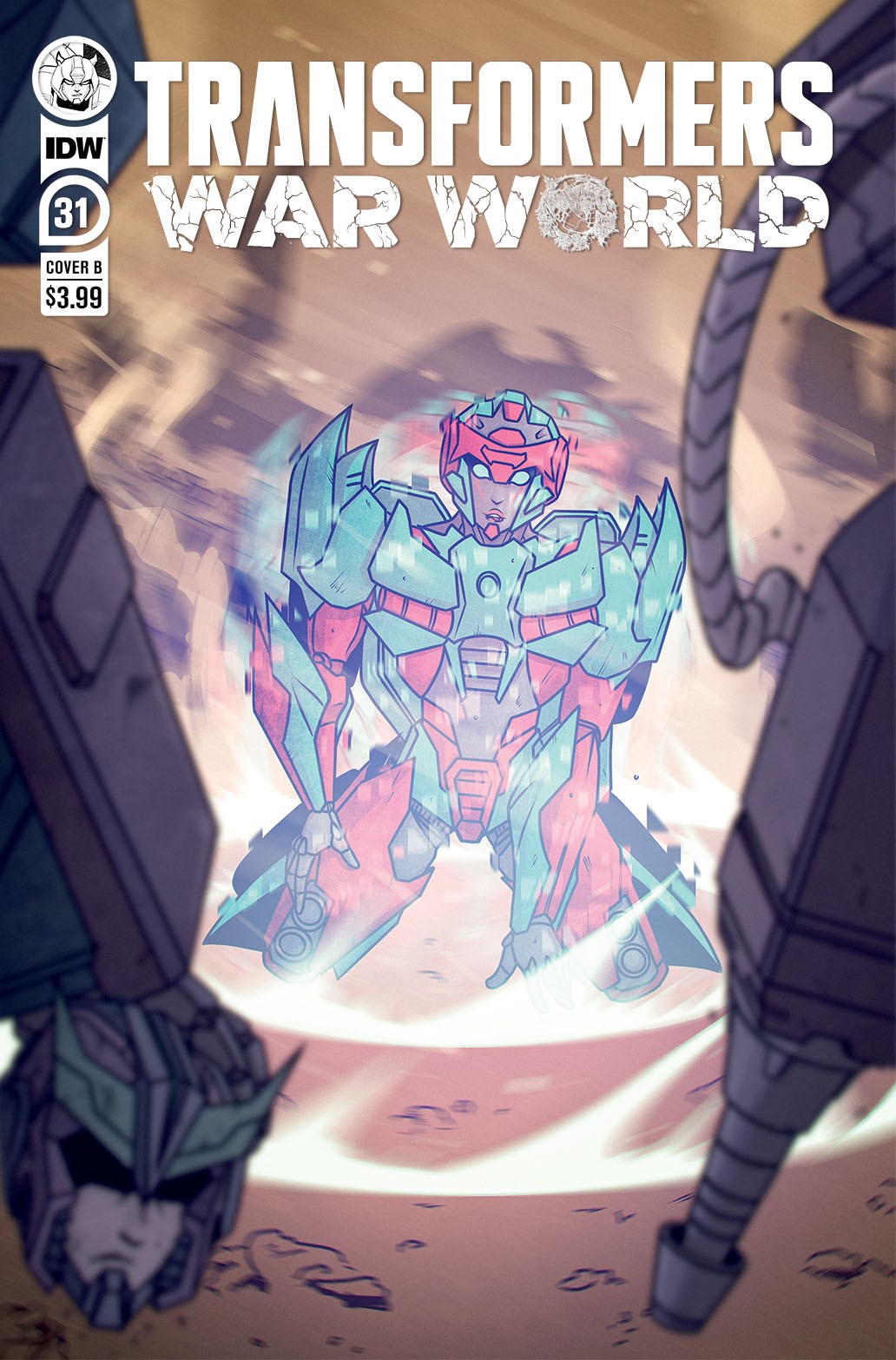 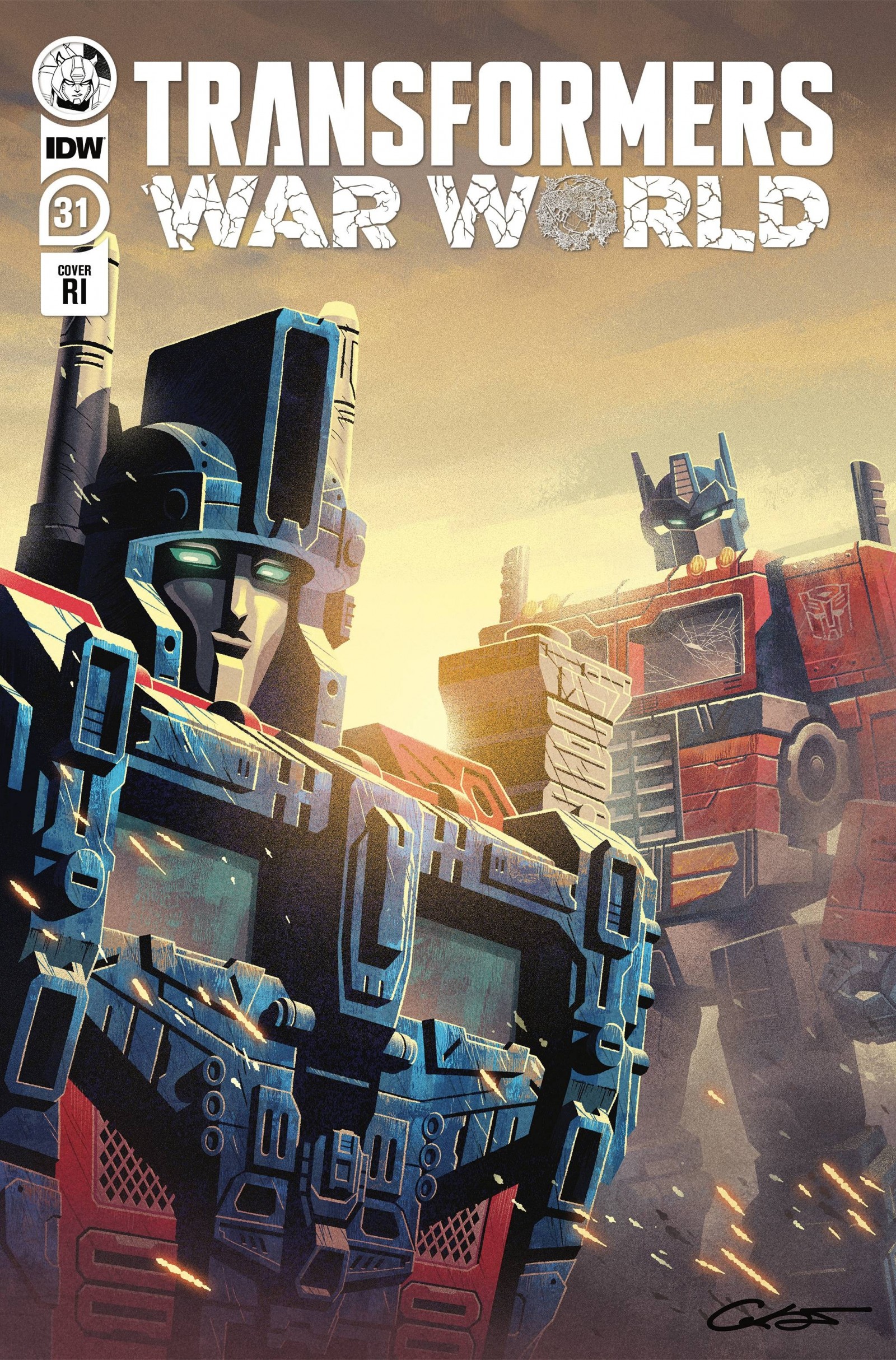 My Little Pony/Transformers II #2 (of 4)—Cover A: Tony Fleecs—SPOTLIGHT
Ian Flynn, Sam Maggs (w) • Priscilla Tramontano, Trish Forstner (a) • Tony Fleecs (c)
The Seekers and the Wonderbolts have formed an uneasy alliance—can Starscream and Rainbow Dash work together to stop the evil attacking Cybertron?! Plus, Applejack and Wildwheel come face-to-face in a wild, wild showdown for the ages! 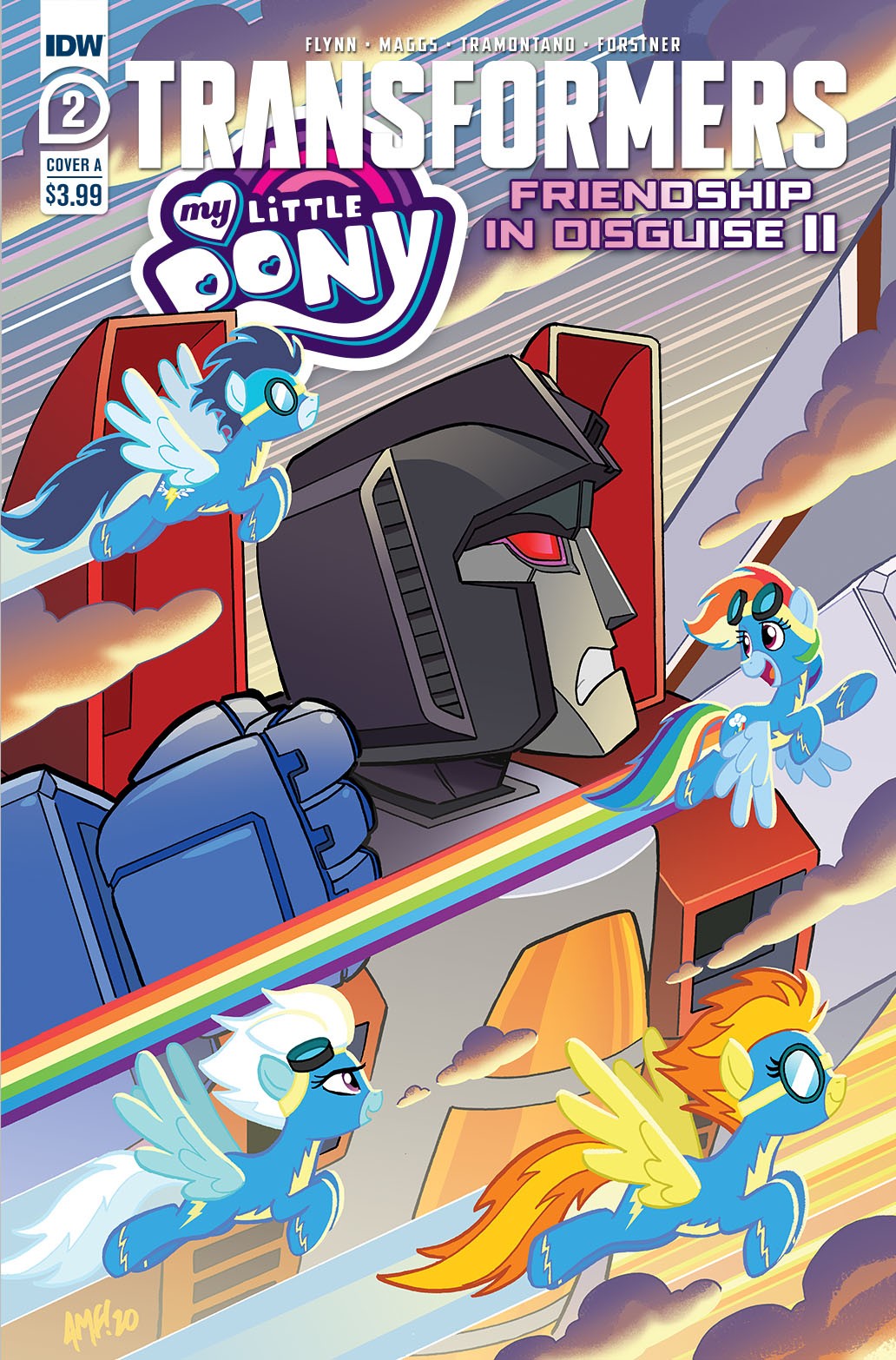 The Decepticons have officially overthrown the Senate–with the Autobots out of power and Sentinel Prime deposed, it looks like Megatron's vision of the future will take over. But not if the new Prime can rally what's left of Security Operations and the Senate Guard into a resistance! Meanwhile, with the Autobots and Decepticons declaring war on each other, a group of Cybertron's top scientists and diplomats launch a plan to get those uninterested in the fighting, including the alien A'ovan refugees living on Cybertron, a way out of the devastation to come. 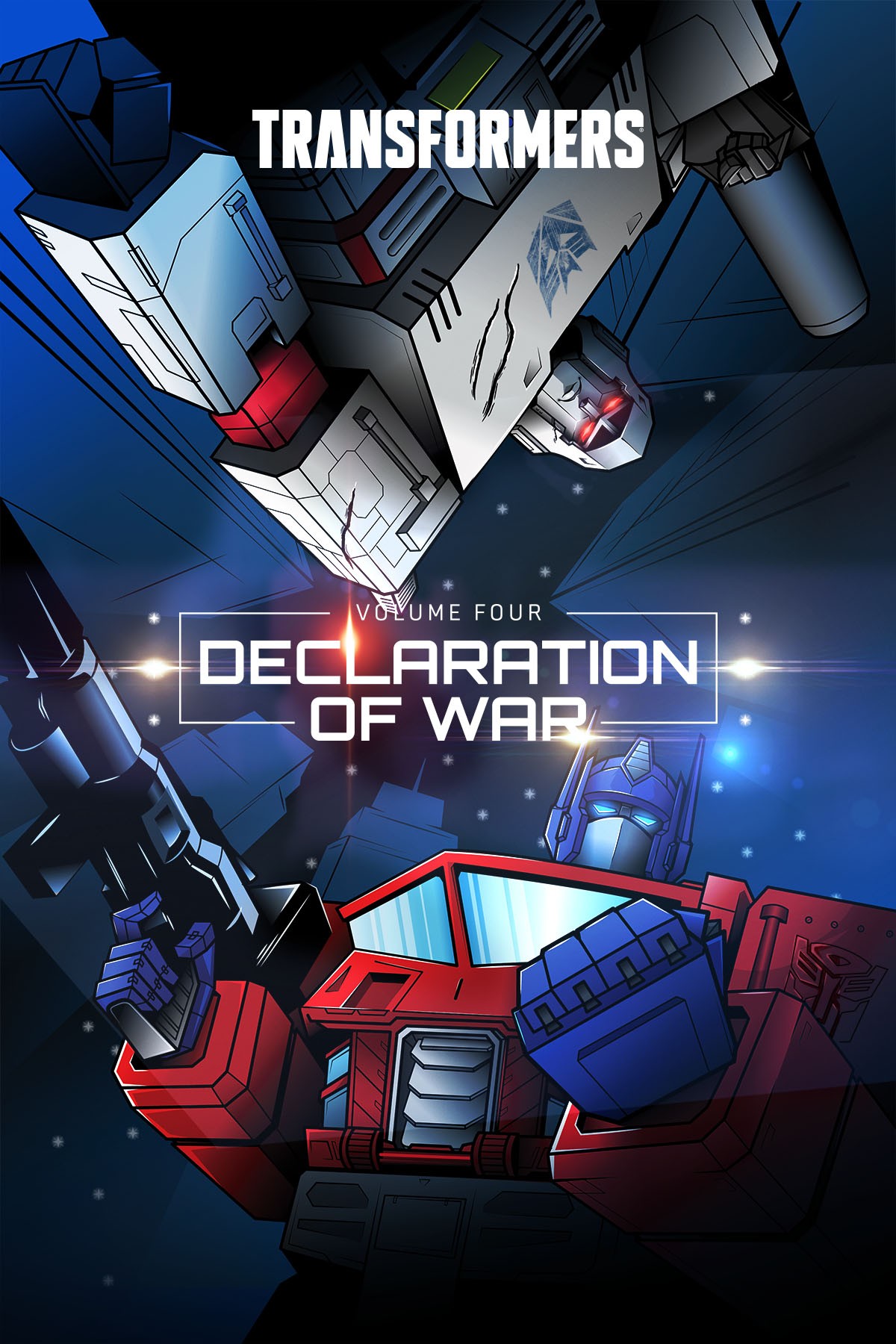