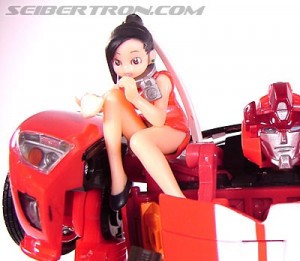 While Botbots Series 4 is only recently hitting shelves and online retail, listings for Series 5 have already started to appear at Entertainment Earth. While you may have just clicked that and noticed its "wave 4" verbiage, eagle-eyed Seibertronian TF-fan kev777 gave us a heads up that this listing appears to really be for Series 5, as its described contents are for two teams not yet released in previous assortments. TF-fan kev777 explains what to look for below:

TF-fan kev777 wrote:So I was snooping around Entertainment Earth's listing for the Botbots Series 4 5-packs and 8-packs to see if they were in stock when I noticed that they are using "wave" instead of "series" like on the packaging, but also, they have the 5-packs as wave 4, but the 8-packs as wave 5, both coming in January 2020. But I also noticed couple Listings for Botbots wave 4 8-packs without any photos yet and due in February 2020.

I think they actually mixed up the waves on these listings and actually gave us some sneak peek info on some new tribe themes for series 5. The link below is for 1 each of the Travel and Asian Food 8-packs.
https://www.entertainmentearth.com/prod ... /hse3494dd

Botbots is no stranger to food-themed teams, with Series 1 teams like the Greaser Gang and the latest Series 4 team the Los Deliciosos, so there are plenty of repaint and retool opportunities in the existing group to support another food-themed set. 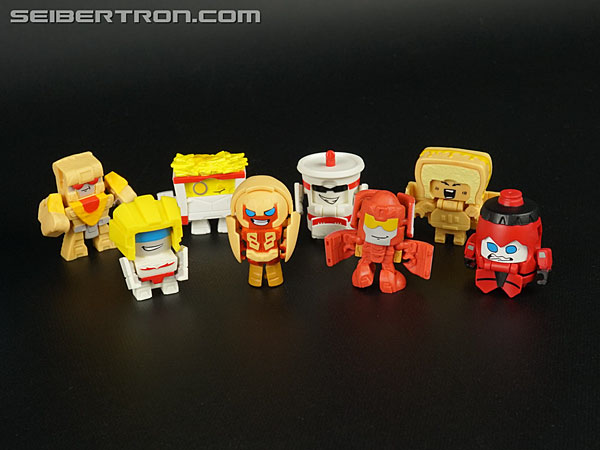 Thanks again to TF-fan kev777 for pointing this out to us, and keep it here at Seibertron.com for the latest Botbots news as we receive it. 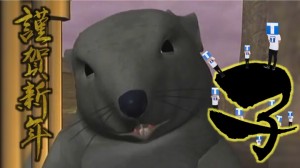 2020 is the year of the rat and Takara Tomy has posted a message on Twitter wishing everyone a happy new year (even though that particular new year starts the 25th). Their message also has an image of Rattrap and while that is very little to go on, Takara is known to give hints and clues like this for upcoming toys. Their hint for Cheetor was just the silhouette of a Cheetah acting as a button on their site. And Beast Wars Megatron was just mentioned in passing as something to aspire to one day. Well, all those have come to pass and Rattrap would make perfect sense for the next entry into the Beast Wars masterpiece figures. Or we should make nothing of it, you decide. Below is what they tweeted with the English translation. 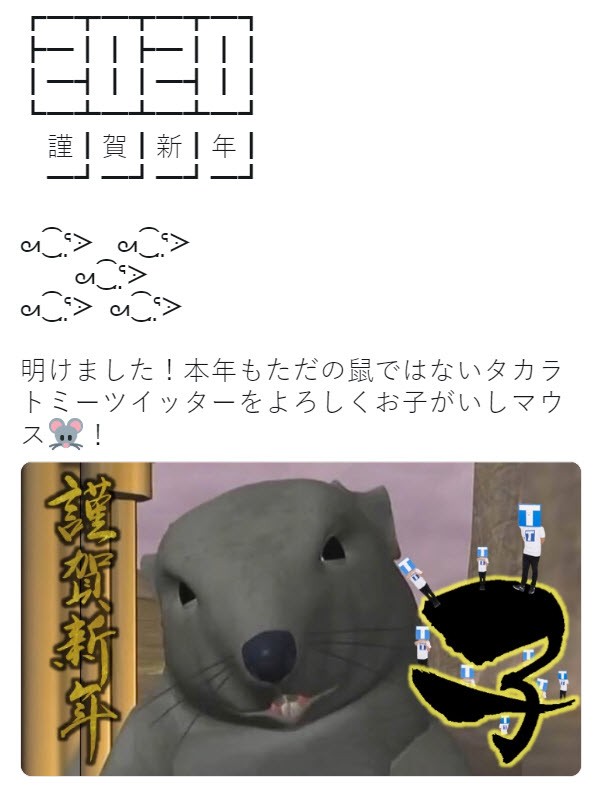