With Toy Fair 2016 quite behind us, and Seibertron back to a stable connection, we have a couple of wrap-up posts about the event, to close off in style - starting with some knock-off products and items on display at the Javits Convention Center, where Toy Fair is actually located (Hasbro is in a separate building at the Times Center nears Times Square). Check out a sample of the gallery featuring Remote Control transforming "Combiner Wars" Megatron Tank and an Age of Extinction Drift Helicopter, Legends Class toys and oversized Rescue Bots Roar and Rescue Dinobots (Heatwave, Chase, Blades, and Boulder) click through to access the full works, and take a look at the embedded YouTube video too! 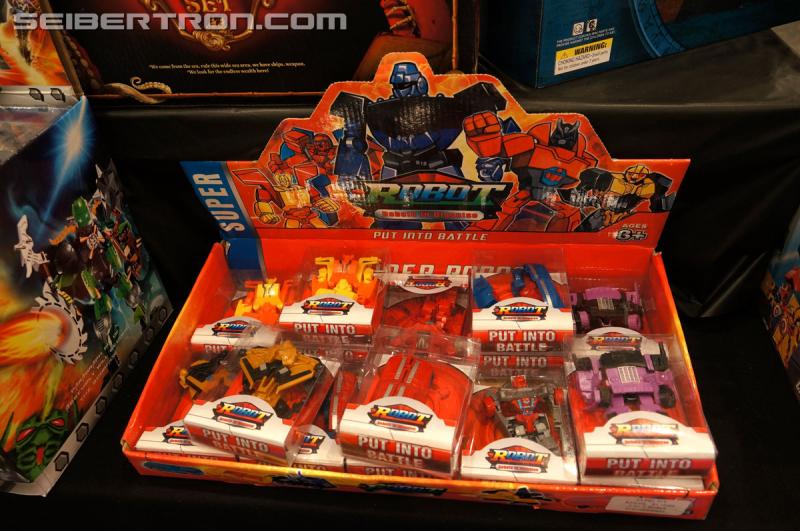 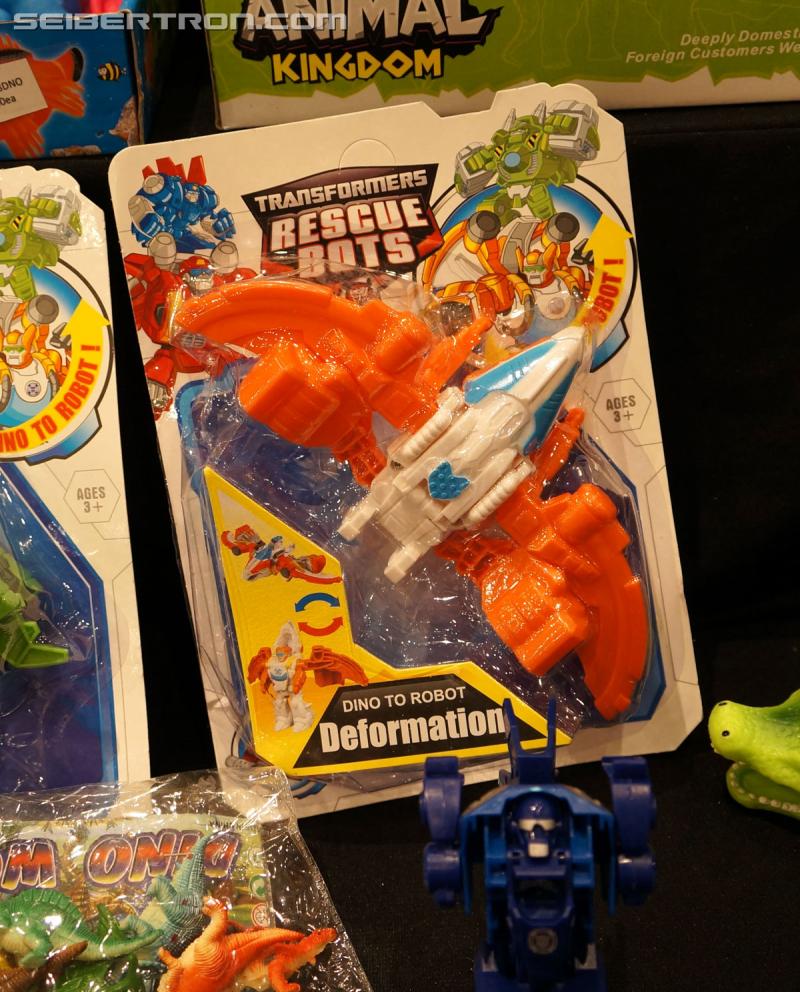 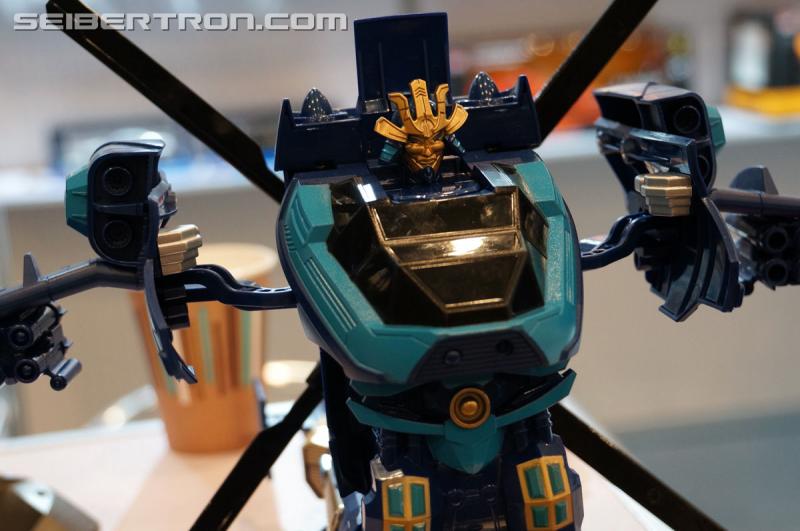 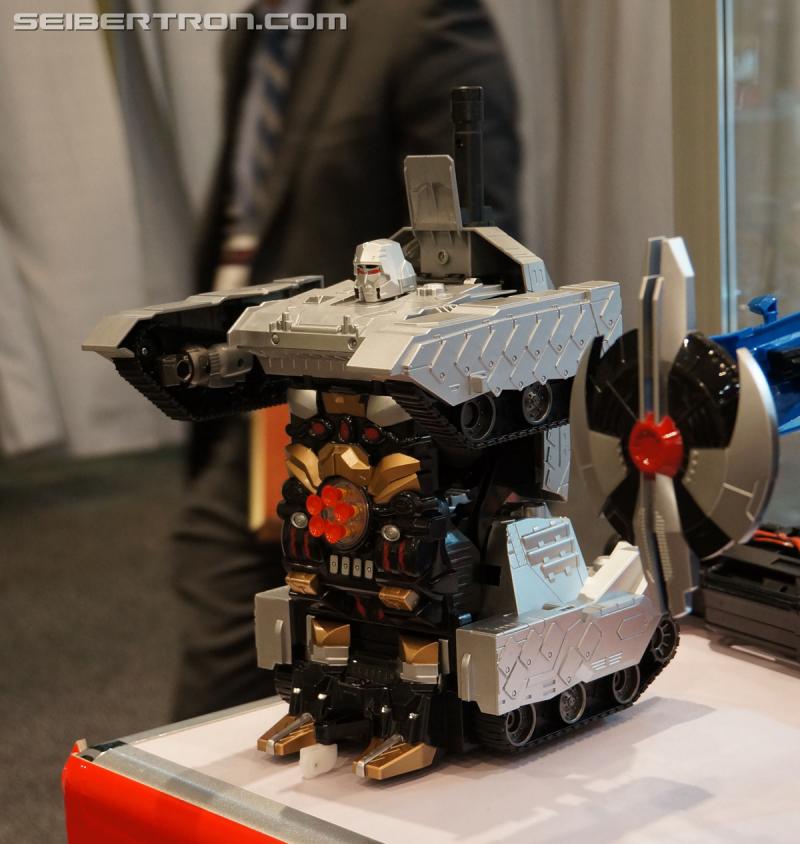