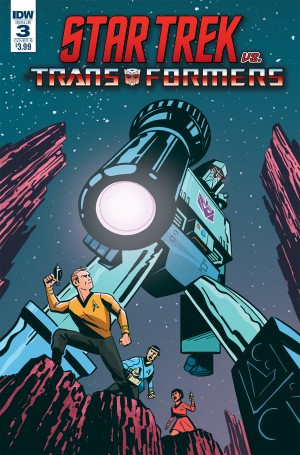 Thanks to Previews World and IDW Publishing, we have the solicitations for the comics and books being released this November 2018, aka after the end of the universe - as far as Transformers is concerned at least. The only books that fall under our purview, for now, appear to the be Star Trek vs Transformers crossover mini-series, the Tom Scioli GoBots project, and a newly listed Transformers Packaging Portfolio, doing exactly what it says on the cover; read more about it below! 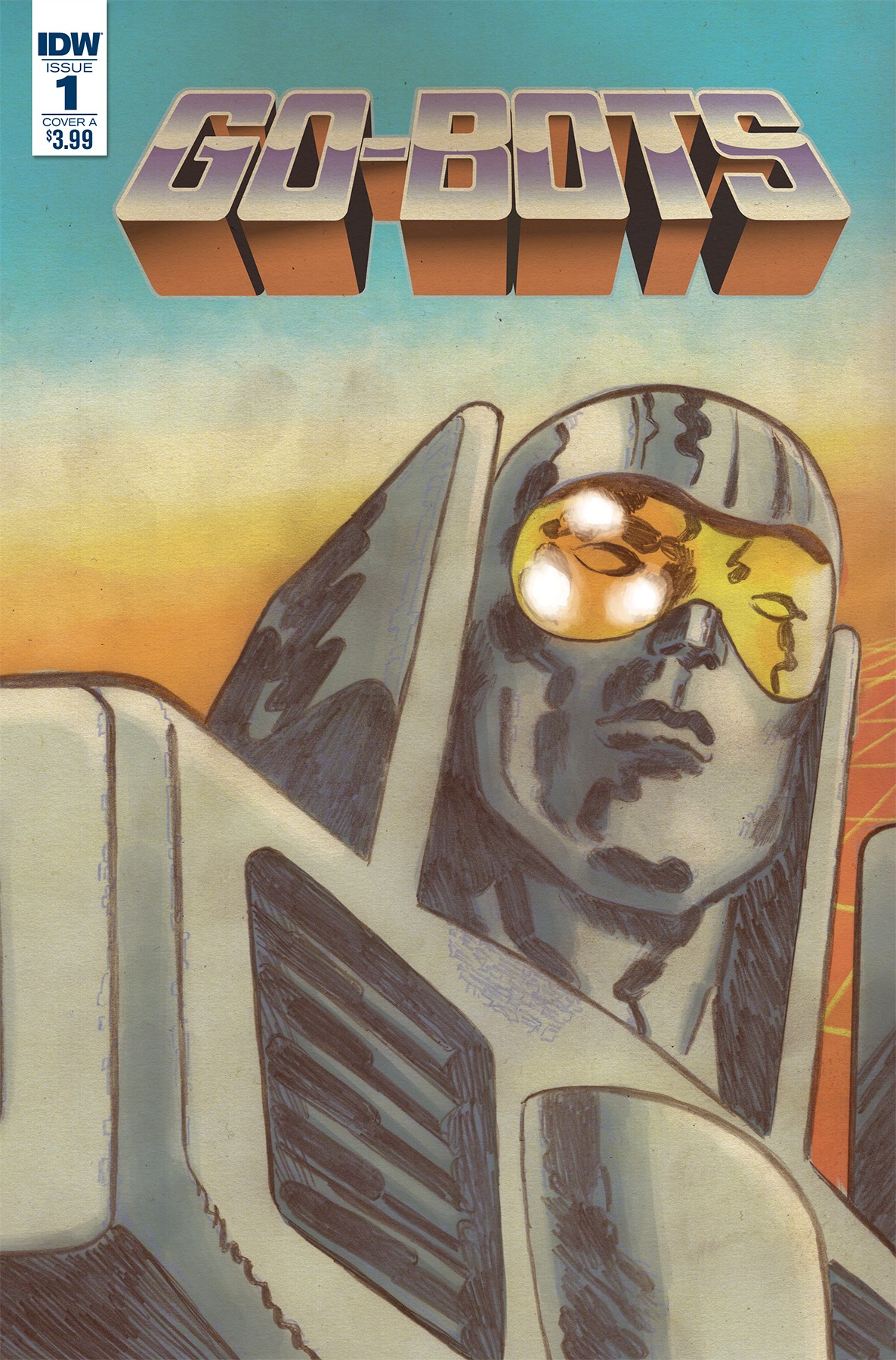 (W) Tom Scioli (A/CA) Tom Scioli
Go-Bots have changed our way of life. Leader-1 is a self-aware fighter jet on a hostage rescue mission with his partner, Commander Nick Burns. Scooter is the personal transport and best friend to undergrad A.J. Foster. Turbo is Matt Hunter's transforming race car in the hottest sport in America, Go-Bot Racing. Cy-Kill is the champion of the illegal, underground Go-Bot Fighting League. A sophisticated sci-fi epic from the visionary creator that brought you Transformers vs. G.I. JOE. They say they're here to help us, but are they here to replace us?

From the creative mind that brought you IDW's Transformers vs. G.I. JOE!
Visionary creator Tom Scioli unleashes his imagination on the bizarre, absurd, and wonderful world of Go-Bots!
In Shops: Nov 28, 2018 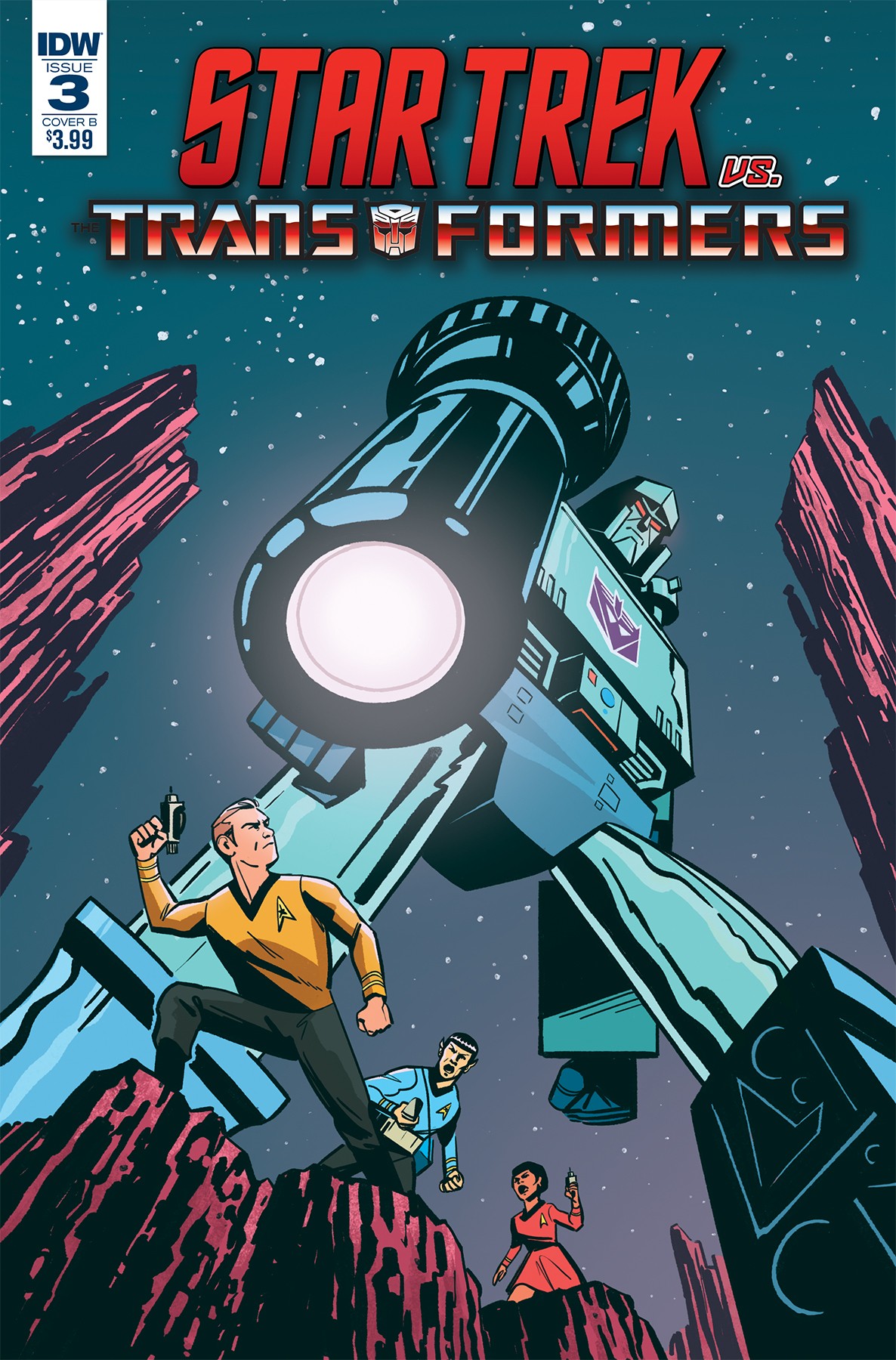 Klingons and Decepticons lay siege to a remote Federation dilithium mine-and the only thing holding them back is the shaky alliance of Captain Kirk and Optimus Prime. But what dark secret is buried beneath the ground... and can this uneasy partnership withstand the revelations?

The Transformers '80s cartoon series meets Star Trek: The Animated Series in a no-holds-barred Saturday Morning mash-up for the ages!
In Shops: Nov 21, 2018

no image available yet

Yeah with that I’m a little concerned. With that reference it’s like “well what makes this not a transformers story except with gobots?” Like could you just have them as transformers and if so what’s the point of this except you wanted to do go-bots? I did like GIJVSTF but it does concern me a little.