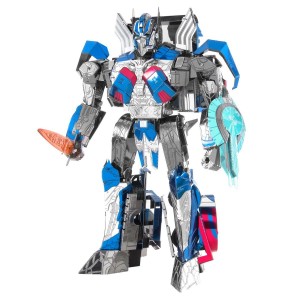 Metal Earth, who have created some pretty cool and remarkable metal sheet kits including some G1-esque folks like Optimus Prime, Bumblebee, and Soundwave, has revealed their latest kit: an Optimus Prime based on his The Last Knight voyager class toy. This Optimus, which is made of sheet metal, is a large 3D model kit. The kit when assembled measures 4.09" Wide x 3.7" Diameter x 5" Height. The metal construction makes it a very difficult kit to build, and also a bit sharp, so some care is needed to avoid some self-inflicted injuries.

The kit is not yet available for pre-order yet, but we can guess that this kit will soon be making its way to site sponsors as well as local hobby stores. 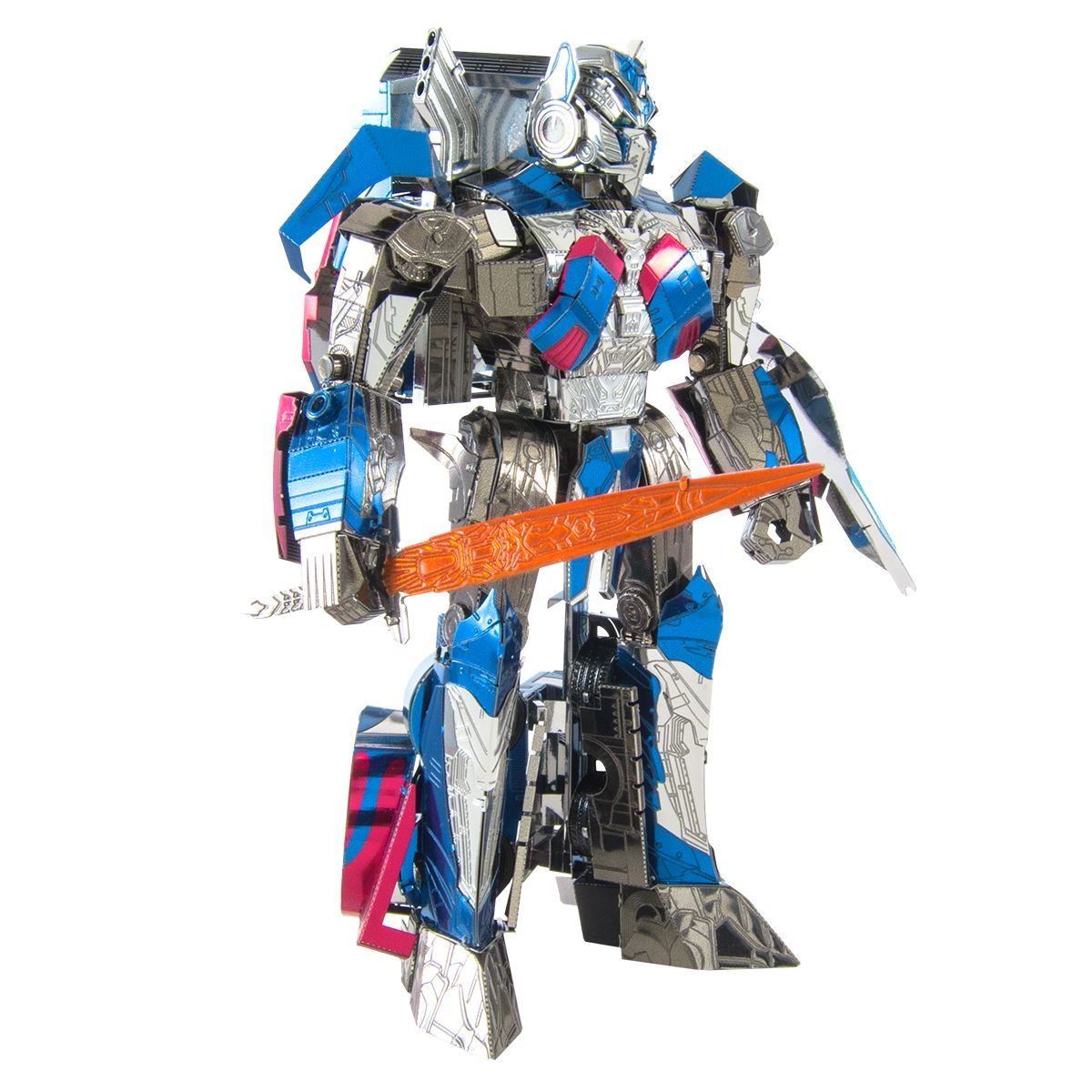 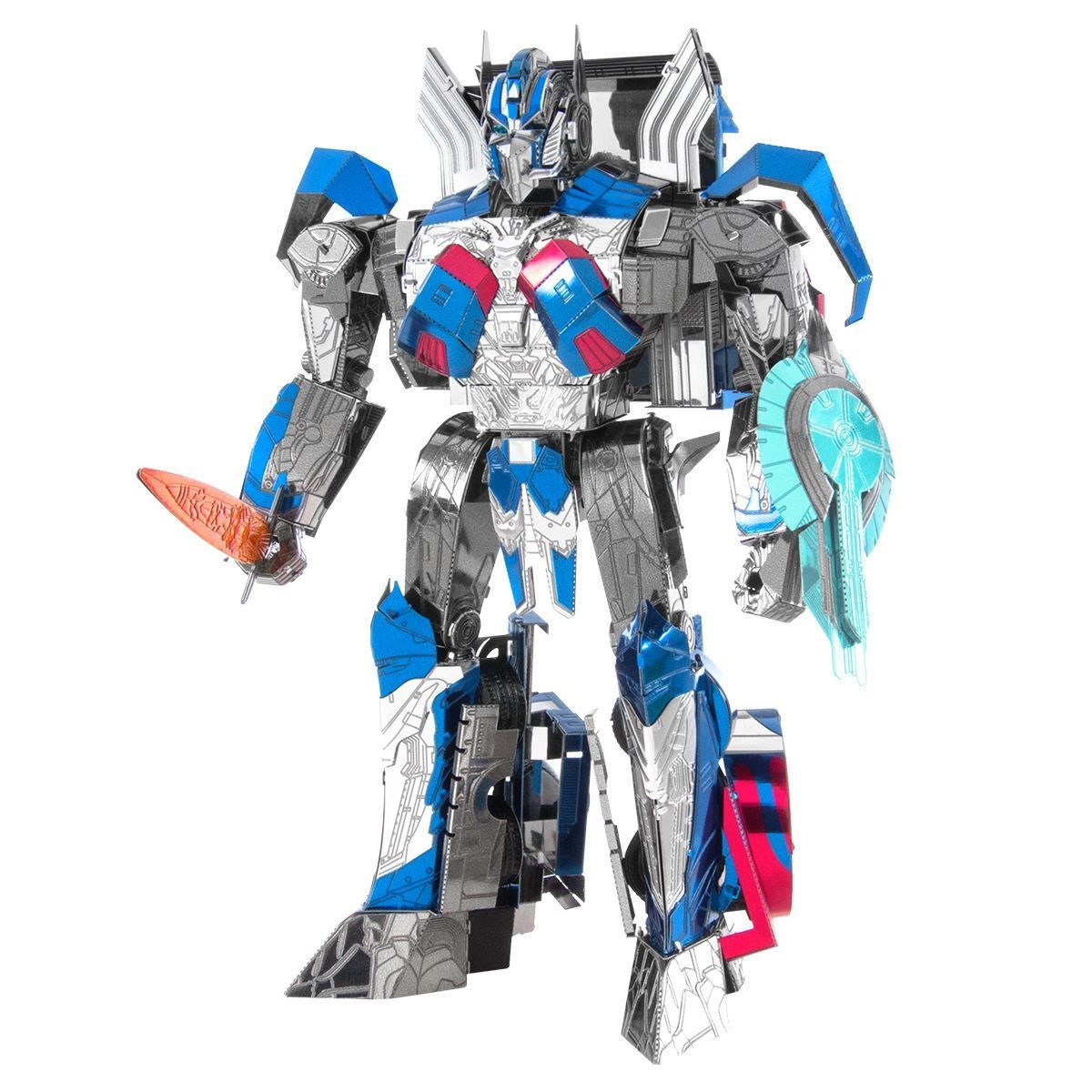 Re: Metal Earth IconX Optimus Prime Revealed (2015587)
Posted by alldarker on March 22nd, 2019 @ 3:40am CDT
I literally finished building the Metal Earth G1-esque Optimus Prime yesterday. I love model building, and it was a fun, if finicky, build. Results looks very good for my first Metal Earth model: mrs Alldarker gave it to me as a gift.

william-james88 wrote:i cant believe they based it on a mistransformed sample

All things considered, this Metal Earth model pulls it off better than the Voyager toy at least...
Re: Metal Earth IconX Optimus Prime Revealed (2015608)
Posted by Nathaniel Prime on March 22nd, 2019 @ 10:07am CDT

william-james88 wrote:i cant believe they based it on a mistransformed sample

I found it hilarious that he is just straight up based on the Voyager figure instead of the movie model, and now that I see that it's "mistransformed", it's unbelievably hilarious