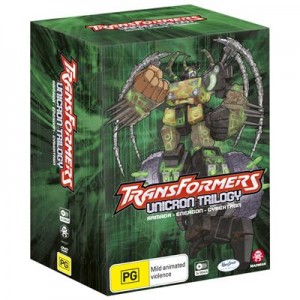 Seibertron.com board admin Burn, located in Australia, has sent us a pre-order notification for the first ever collected edition of the three series that make up the Transformers Unicron Trilogy: Armada, Cybertron, and Energon! Released by Madman Entertainment, and listing found on JB Hi-fi (here), and brings us a look at what is included as extras in the set, from new art to interviews to comics covers and more! Check it all out below. 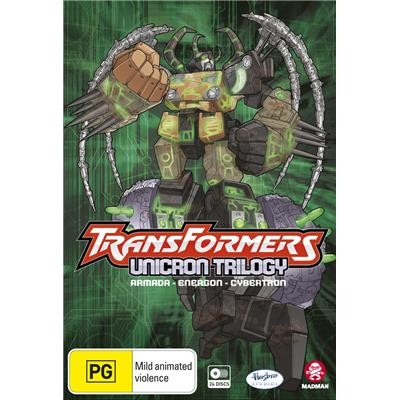 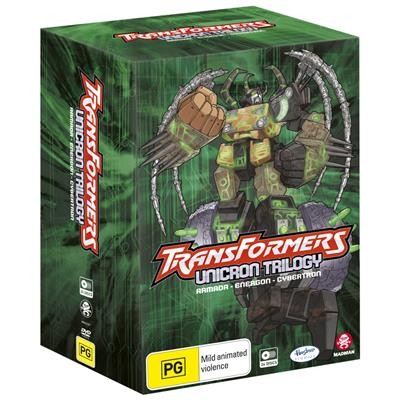 Transformers Armada, Cybertron and Energon all together in the Ultimate Trilogy!

Armada Saga
On the planet Cybertron, war rages between Autobots and Decepticons over a smaller race called Mini-Cons, who enhance the power of the Transformers they link with. Seeking to flee the conflict that surrounds them, the Mini-Cons escape Cybertron, but their ship is damaged and crashes on Earth scattering them across the globe. Millions of years later, two young humans awaken the Mini-Cons, bringing the conflict of Optimus Prime and Megatron to Earth!

Energon Saga
Ten years after the epic Unicron battle, there is finally an unsettling peace between the Autobots and Decepticons. Working together they form a secret alliance with human kind to find the rare and precious substance Energon which they soon discover on Earth. Lurking in the distance are mysterious forces that have honed in on this discovery and will stop at nothing to gain control of the Energon at all costs, and only an elite team of Autobots empowered to combine their robotic forms and strengths into an ultra force can save the planet from total destruction.

Cybertron Saga
CYBERTRON, the TRANSFORMERS' home planet, is on the brink of destruction as an ominous Black Hole looms. In order to save their world, the TRANSFORMERS embark upon an intergalactic scavenger hunt across the universe searching for the lost Cyber Planet Keys. The evil DECEPTICONS, villains unlike any you have seen before, are in a race against the heroic AUTOBOTS to recover the Cyber Planet Keys - keys that have the power to unlock the CYBERTRON planet itself, creating the greatest TRANSFORMER the universe has ever seen! The battle will span the galaxy in a race to wield the all powerful keys and save their home world of CYBERTRON from certain doom!

Kyleor wrote:English audio only or the option of Japanese audio with English subtitles?

Plus, for the Unicron Trilogy, they'd have to have three entirely separate sets of discs to incorporate the Japanese versions since the English versions weren't dubbed uncut.
Re: Transformers: Unicron Trilogy Boxset Australian Release (1883942)
Posted by o.supreme on May 24th, 2017 @ 2:48pm CDT

Though, it's weird that the product description puts Cybertron before Energon in that first sentence.

I wonder if S!F will follow suit, though I still have the Armada 2-part set from Rhino, and the Energon & Cybertron sets released by Paramount. ...Other than being less expensive, not sure if the S!F more recent releases had any unique bonus features or not.

Also I guess the only thing that would actually motivate Hasbro to allow S!F to release BW II or Neo at this point is if Paramount actually made a Beast Wars Transformers film.
Re: Transformers: Unicron Trilogy Boxset Australian Release (1883953)
Posted by Burn on May 24th, 2017 @ 3:51pm CDT

Kyleor wrote:English audio only or the option of Japanese audio with English subtitles?

English only. This is just a collection of the previously released sets (two box sets per series).

Silverwing wrote:Isn't this the first time the Unicron Trilogy has been called so by an official product?

The 2009 25th anniversary figures from the 2008-2009 Universe line used "Unicron Trilogy" on the packaging for figures of characters from those series: 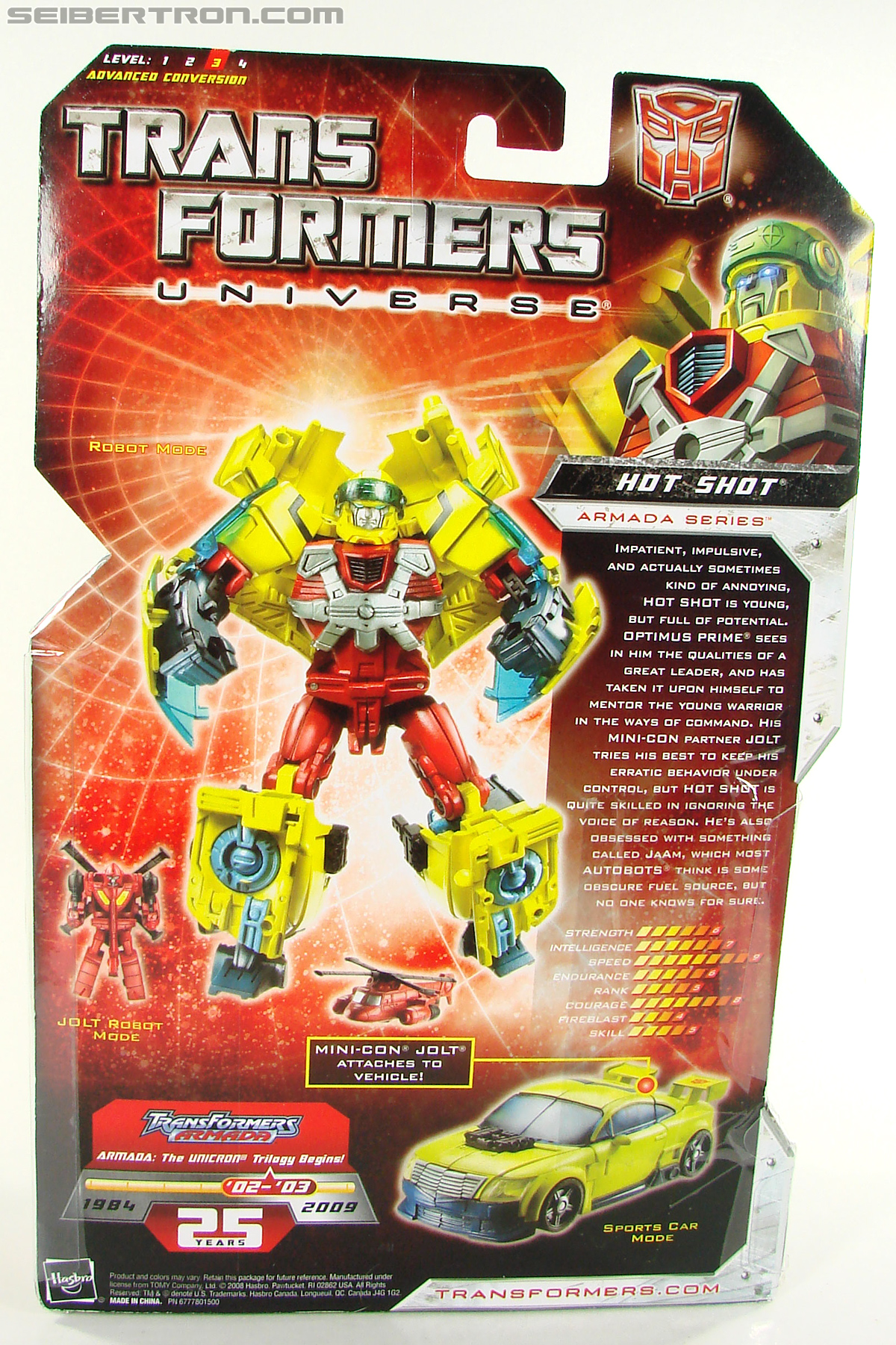 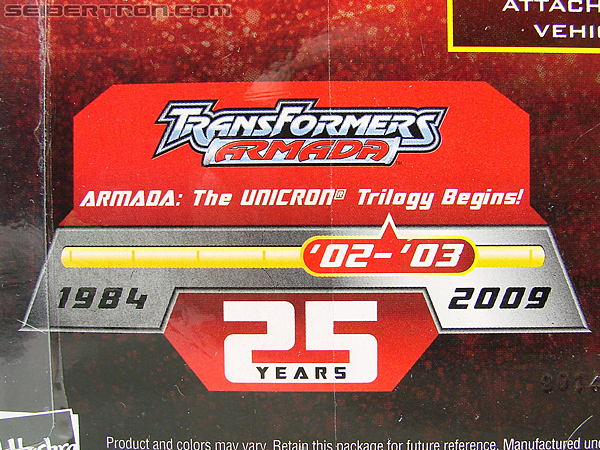 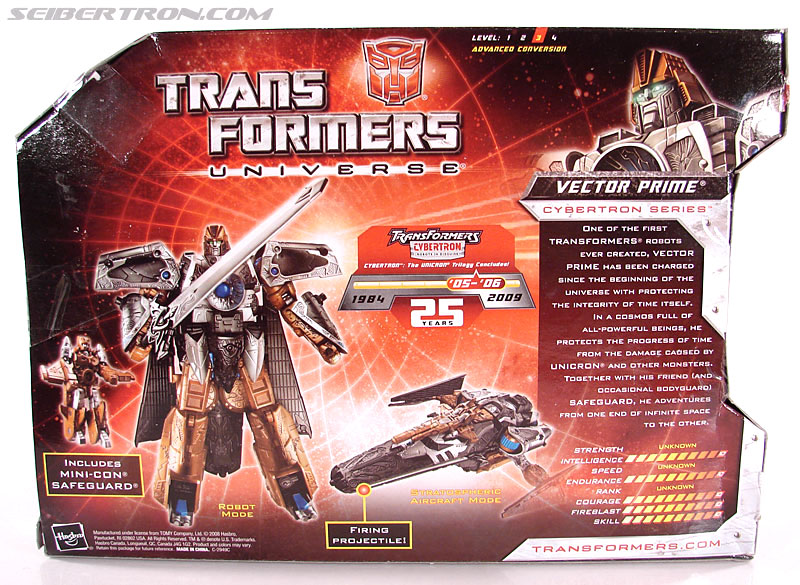 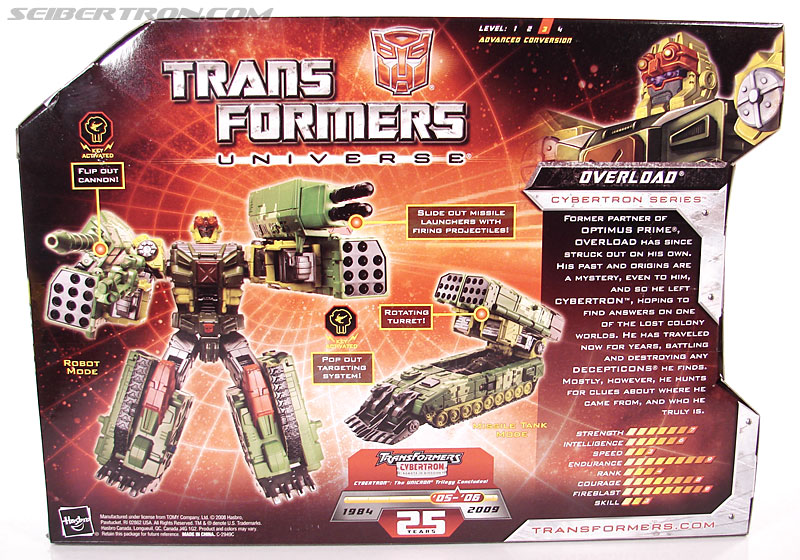 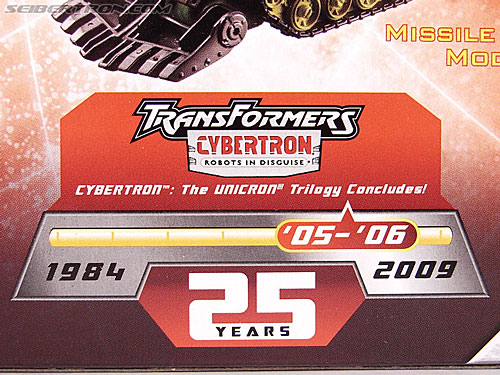