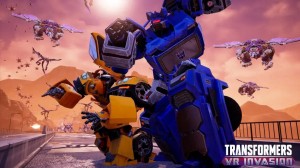 With the popularity of Virtual Reality (VR) gaming on the rise, it was only natural that someone would find a way to create a VR experience that involves our favorite shape-shifting robots. That somebody is game studio Minority Media. Founded in 2010 in Canada, Minority Media develops video games for all different types of platforms, and this new game Transformers: Invasion VR, allows you to aid the Autobots in their quest to prevent a Decepticon takeover.

TRANSFORMERS: VR Invasion delivers collaborative gameplay that enables guests to be part of the liberation squad of humans fighting alongside well-known Autobots like Optimus Prime and Bumblebee, as well as Grimlock, the leader of the Dinobots powerful strike squad. Players enter epic battles against sworn enemies Megatron and Soundwave and repel non-stop swarms of Insecticons. Failure is not an option in this high-stakes mission to stop an all-out invasion by the Decepticons. 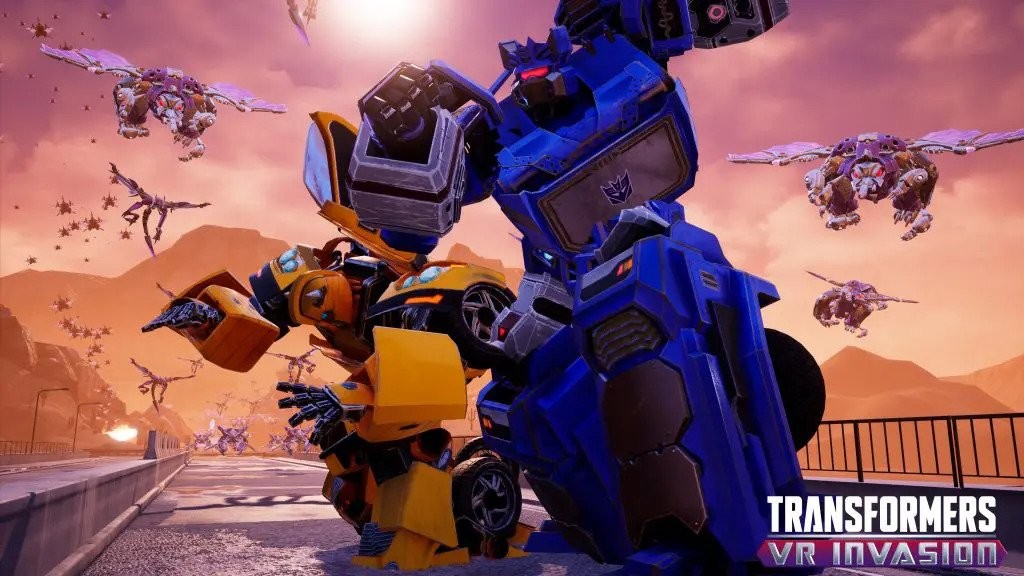 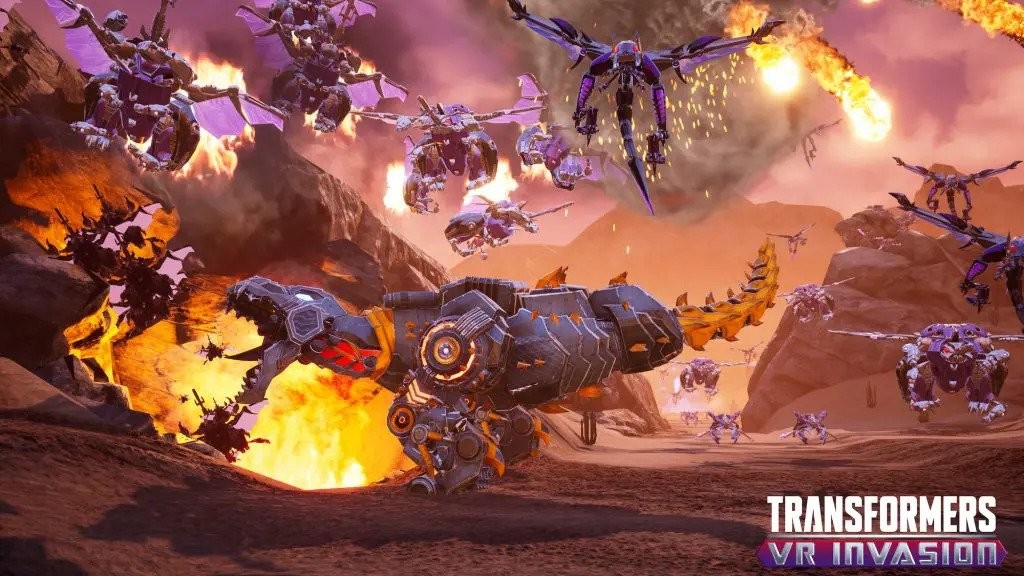 This game actually isn't the first VR game Minority has developed for the Transformers brand. The first one, Transformers: Battle Arena, came out in November 2019. While Invasion VR doesn't currently have a release date, it is expected to be at very limited locations to begin with; currently, Kalahari Resort in Poconos, PA, Airway Fun Center in Kalamazoo, MI and Compass Entertainment in Irvington, VA are the only US entertainment venues scheduled to get the game at first. Select Kingpin Bowling locations in Australia well also be hosting the game.

The designs in this game seem to be based off the Cyberverse designs, judging from how Bumblebee, Soundwave and Grimlock appear.

What do you think about this project? Have you tried Transformers: Battle Arena? Let us know in the Energon Pub and stay tuned to Seibertron for all the latest news and reviews!

You can stoll play the previous VR game as a Decepticon!