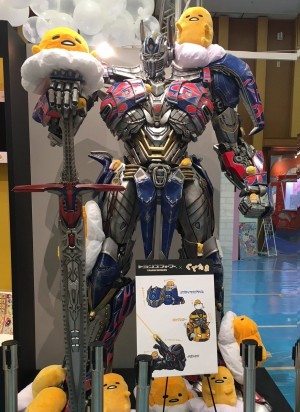 With the upcoming Transformers: The Last Knight inevitable multi-media, multi-platform campaign, we start to see some of the more bizarre combinations. After the au mobile phone crossover, we have official news from Takara Tomy Transformers on Twitter that another popular Japanese icon will be joining the robots: Gudetama!

Gudetama is a small, gooey egg creature, known for being lazy and part of the Sanrio stables. That's about it, really. But we now have a teaser about an upcoming crossover, with Optimus Prime, Bumblebee and Megatron finding their lazy side in Gudetama art styles. Check it out below, and stay tuned for more (apparently)! 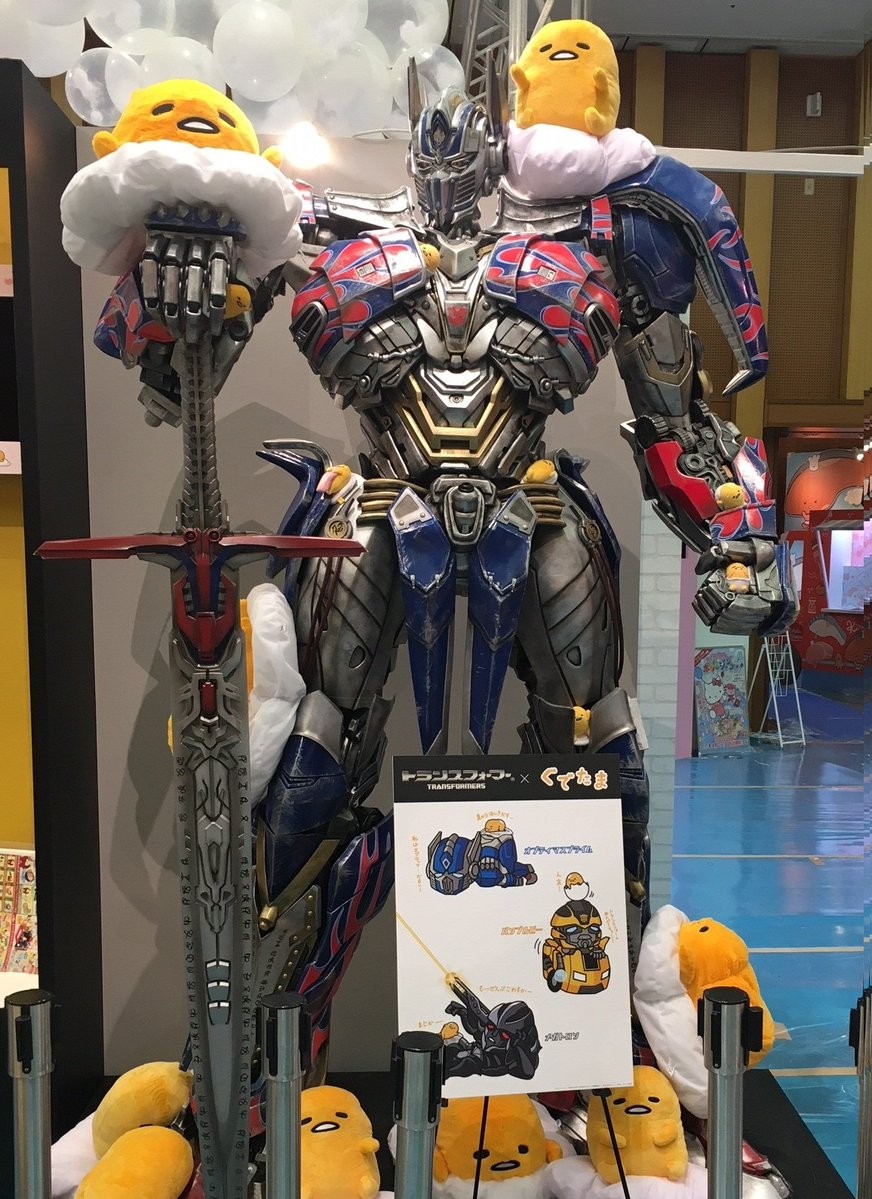